Sofia German War Cemetery is situated in the Central Sofia Cemetery which is the main city cemetery. It is located approximately 2 kilometres north of the railway station on Parva Bulgarska Armia Street, with the cemetery entrance located opposite Mara Buneva Street.

The Central Cemetery of Sofia contains a plot with 342 German war graves: 278 from the First World War and 64 from the Second World War. 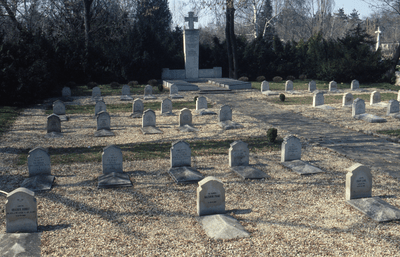 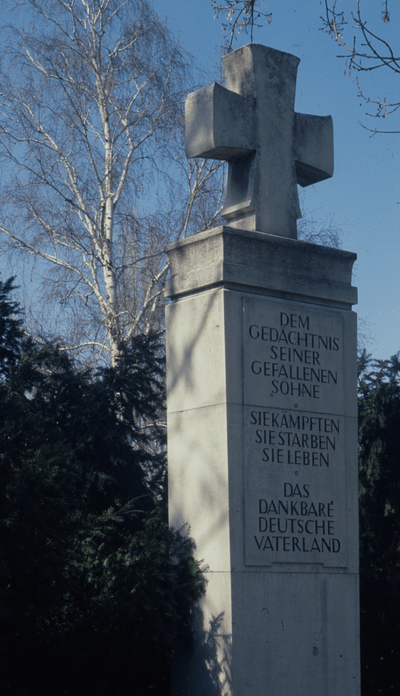 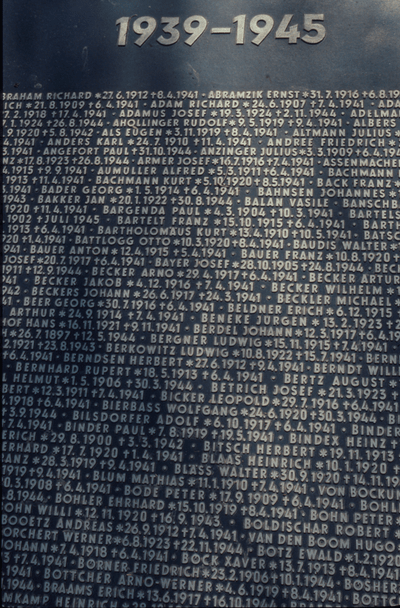