The village of La Chapelle-d'Armentieres was in British hands from October 1914 until the fall of Armentieres on the 10th April 1918, and it was retaken in the following October. During the British occupation it was very close to the front line, and the burials which it contains are those made by fighting units and Field Ambulances in the earlier days of trench warfare.

Chapelle-d'Armentieres New Military Cemetery was begun in October 1915, when the Old Cemetery was closed, and it was used for three months. One grave in Row C was brought in from Roubaix Communal Cemetery in 1927.

There are now over 70, 1914-18 war casualties commemorated in this site. Of these, a small number are unidentified.

The Cemetery covers an area of 507 square metres and is enclosed by a rubble wall. 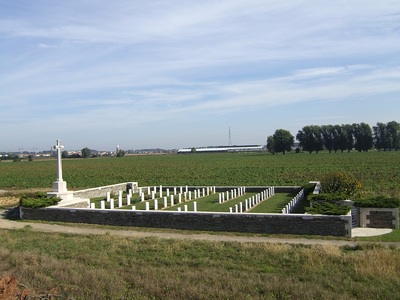 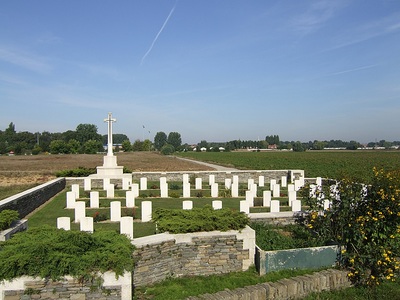 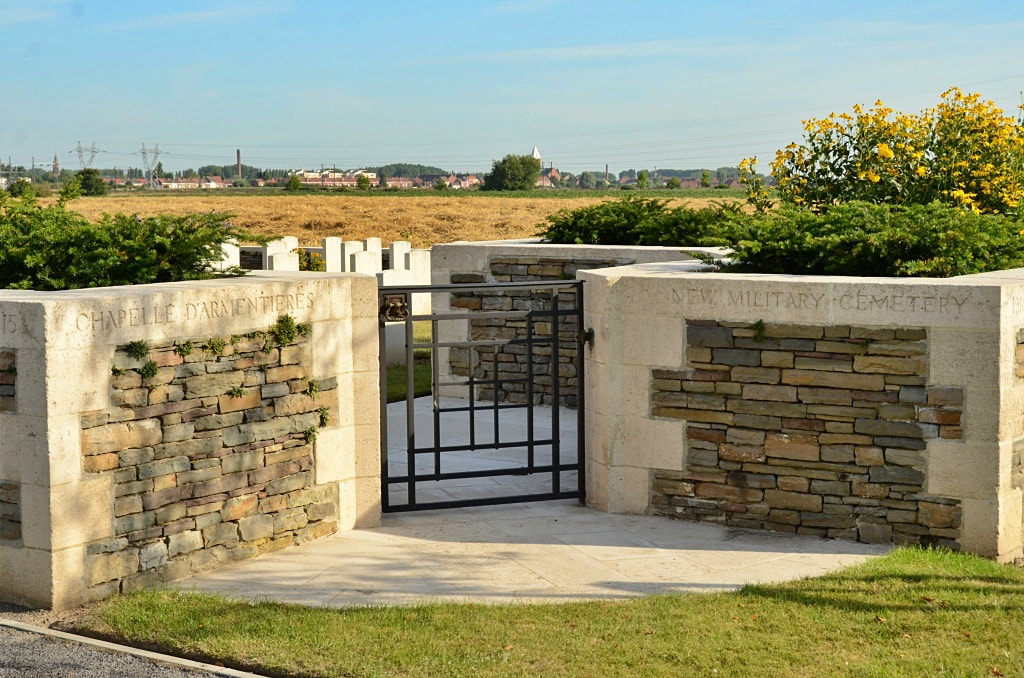 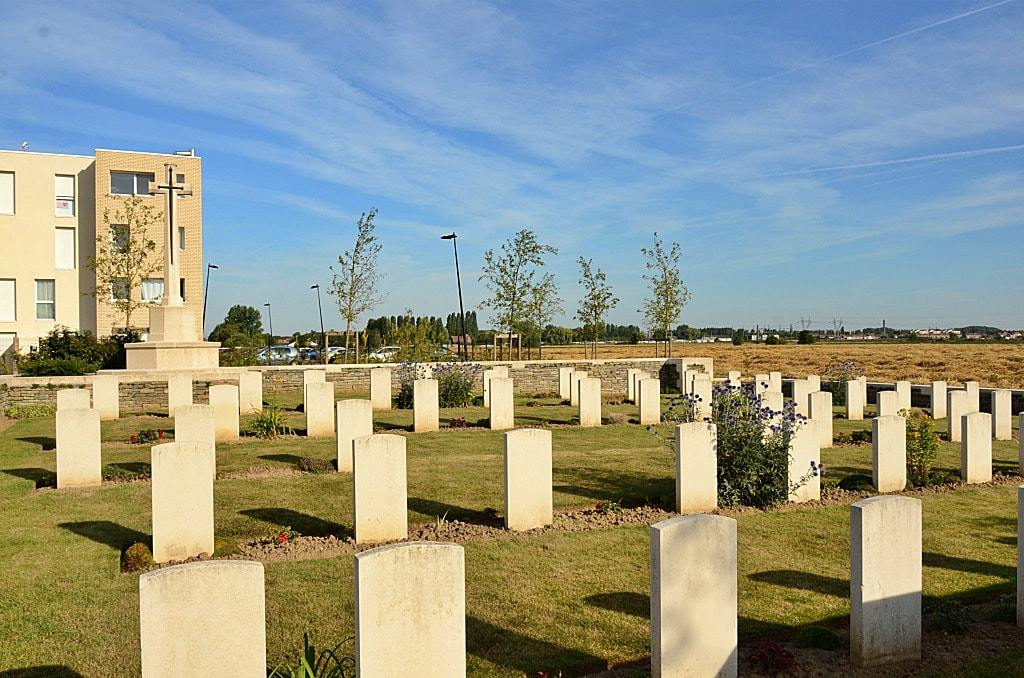 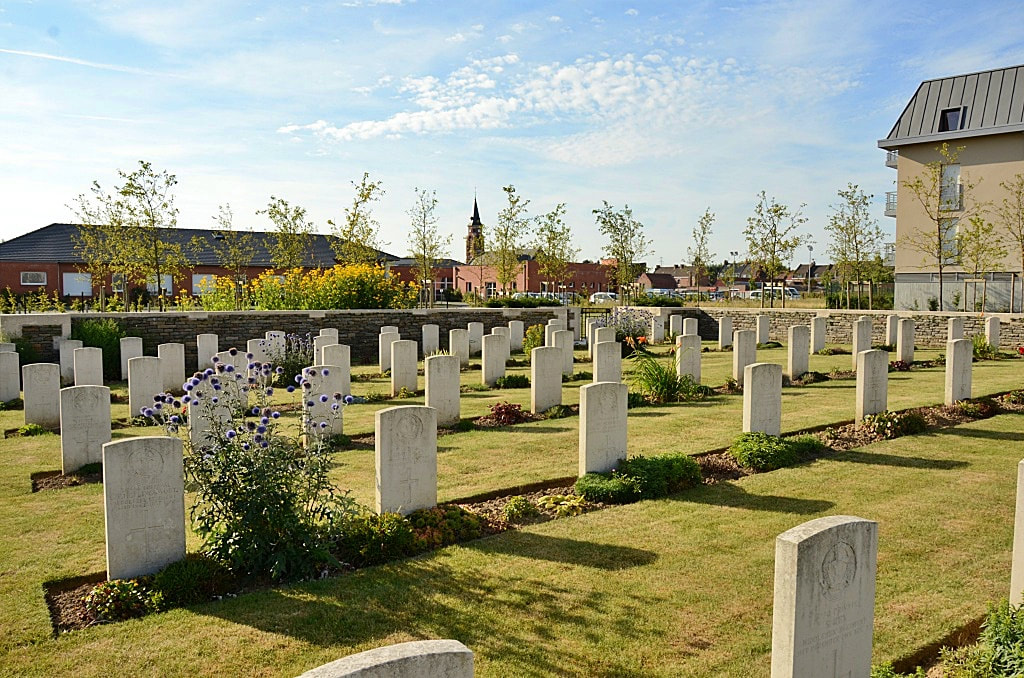 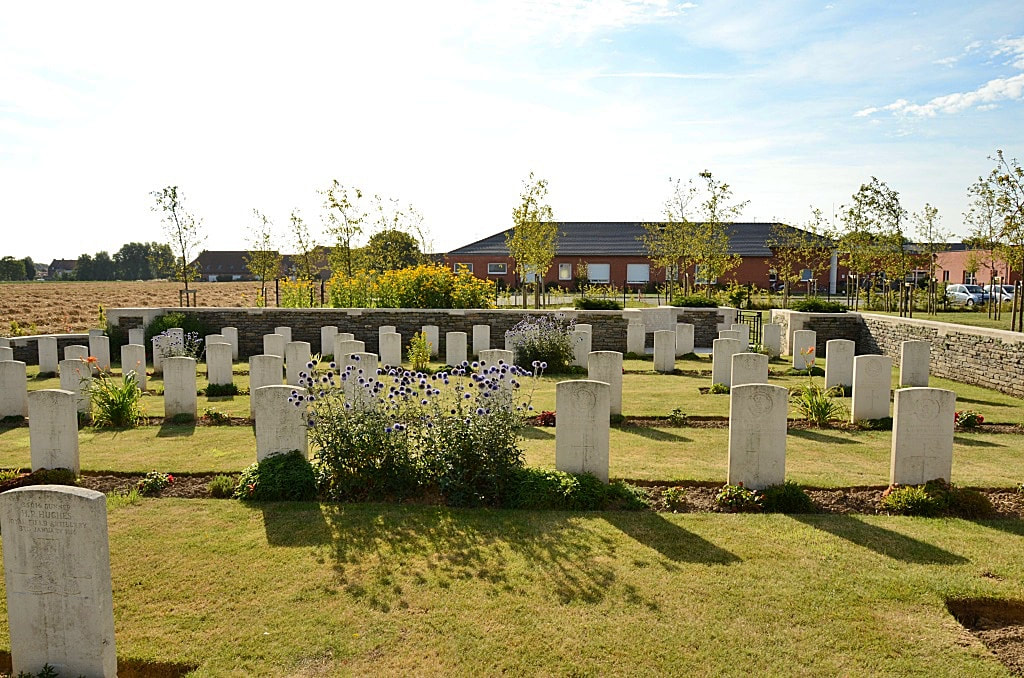 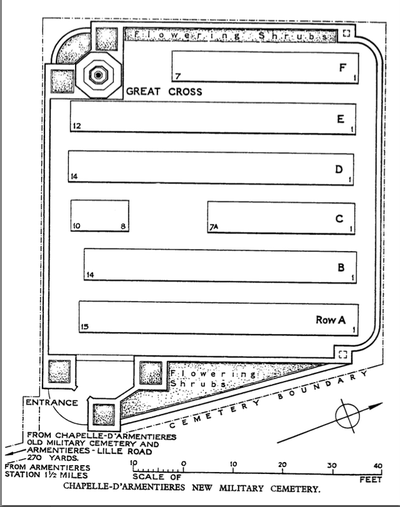 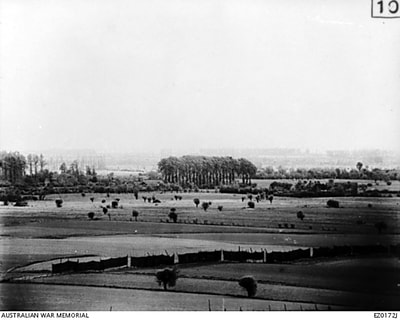 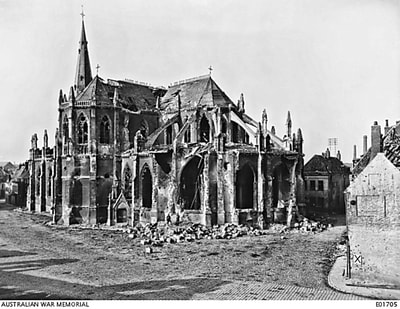 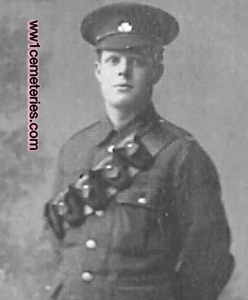 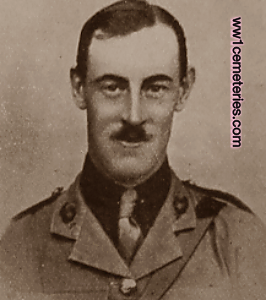 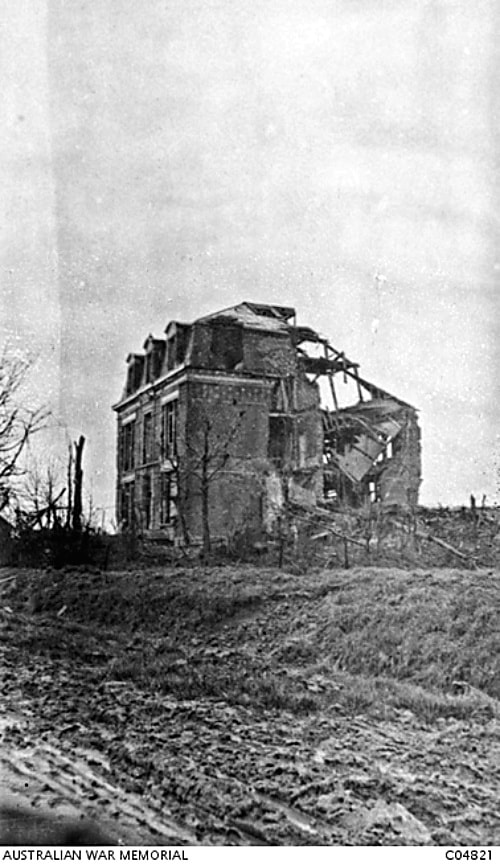