Ethe is a small village in the Luxembourg region of Belgium. Ethe Laclaireau French National Cemetery is located between Ethe and Laclaireau on the Rue vieux-Laclaireau.

This war cemetery contains the graves of 333 French soldiers and officers who fell on 22 August 1914, during the Battle of Virton. This battle was won by the Germans. 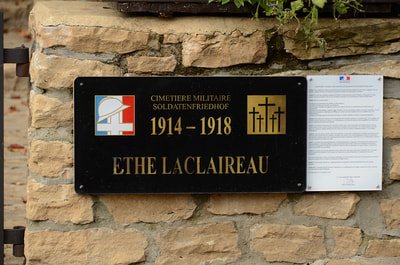 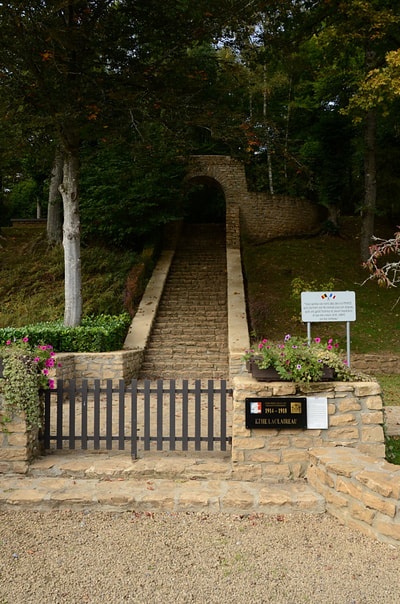 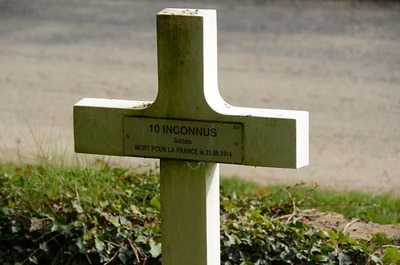 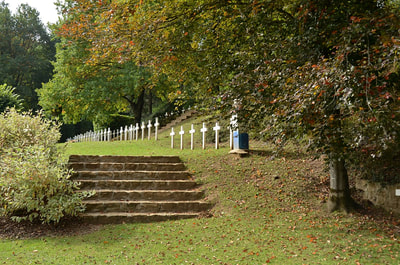 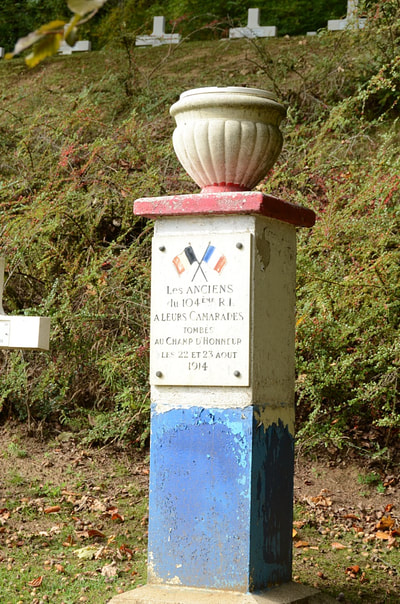 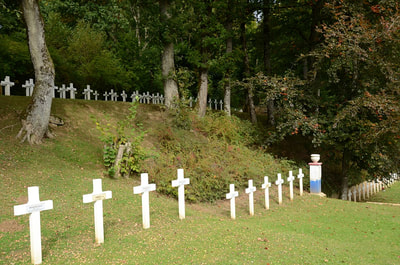 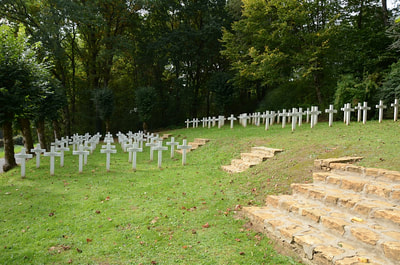 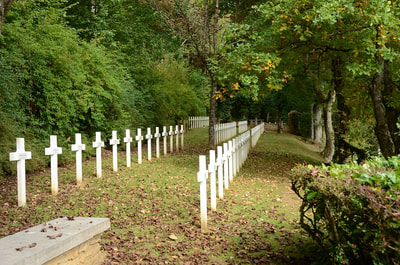 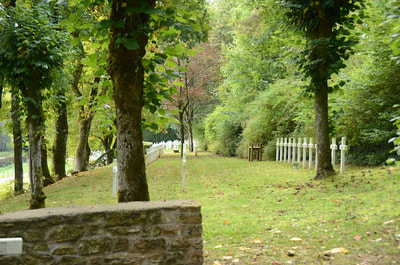 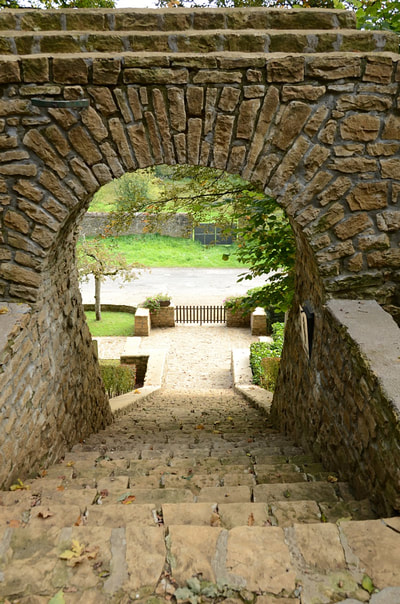 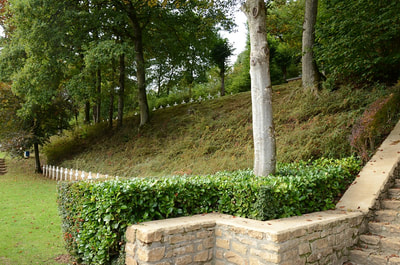 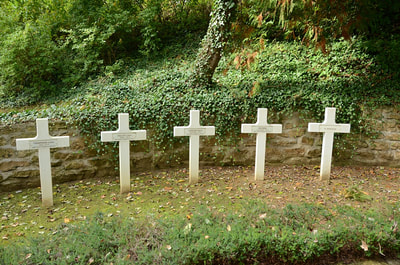