Lobbes is a town in the Hainaut region of Belgium. Lobbes-Heuleu French National Cemetery is located on the Rue du Champ de Bataille.
​

This First World War French Military Cemetery contains the remains of over 200 soldiers killed during or after the battles of August 1914 for the defense of Entre-Sambre-et-Meuse. In the bend just before the French military cemetery of Lobbes-Heuleu stands a pyramidal monument in blue stone. It was erected in honour of Captain Henri Frédéric Thomire, officer in the French 144th infantery regiment. He died in battle on 23rd august 1914. 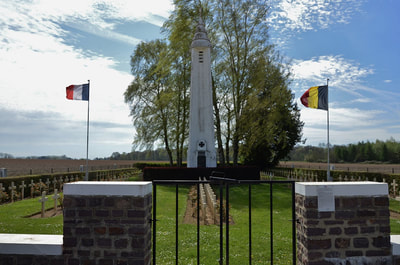 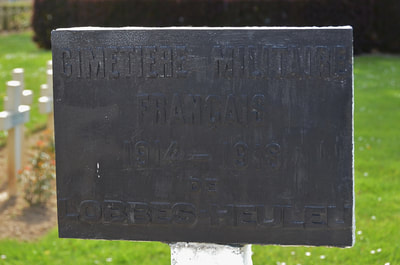 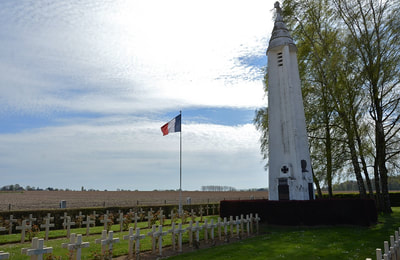 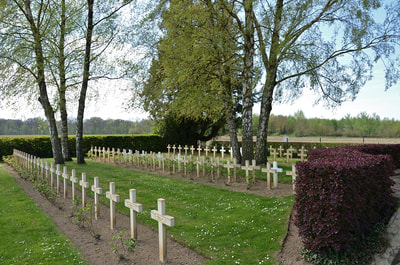 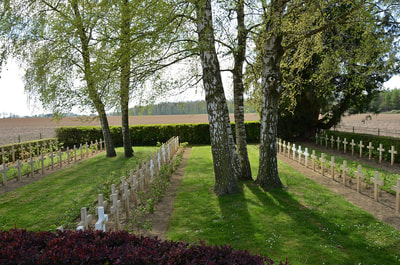 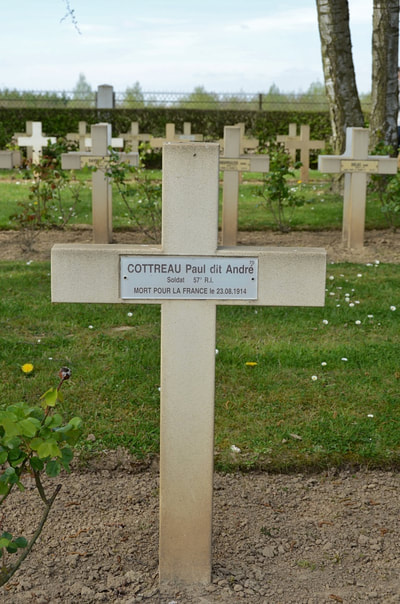 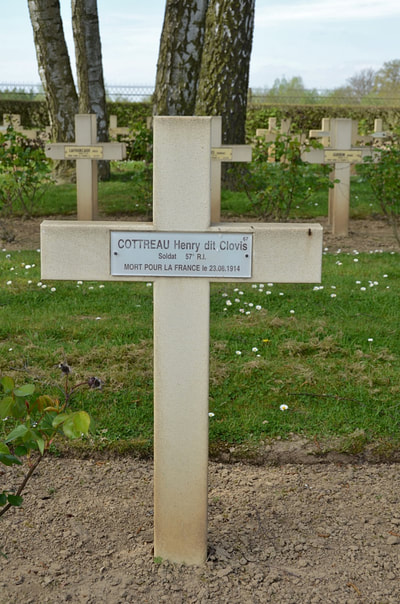