Virton is a Walloon municipality located in the Belgian province of Luxembourg. It is also the administrative centre of the district of the same name, as well as the principal town of the small region

In August 1914, the Virton region was the scene of bloody fighting between the French and German armies. Thousands of dead were temporarily buried in mass graves. As early as 1915, the German occupation authority asked the city to designate and create a cemetery in order to receive the bodies of the soldiers who fell on August 22, 1914. This necropolis still has 300 individual French graves and 330 German graves (each German grave contains 4 bodies). The French ossuary keeps 2139 SOLDIERS FRENCH UNKNOWN, the German ossuary contains 306. 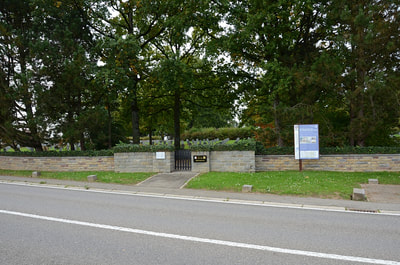 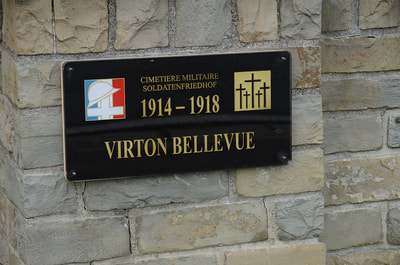 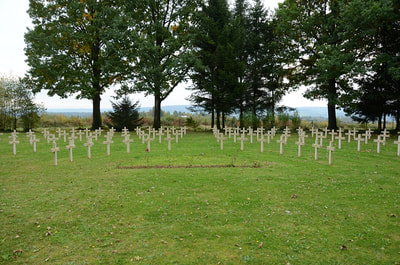 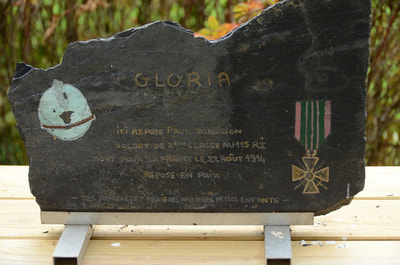 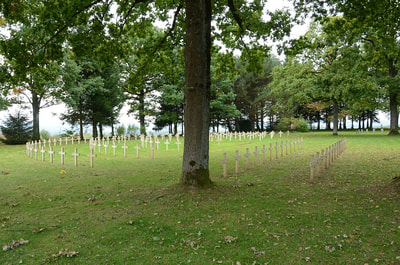 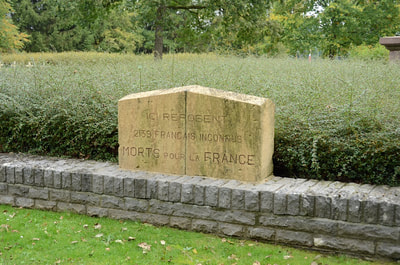 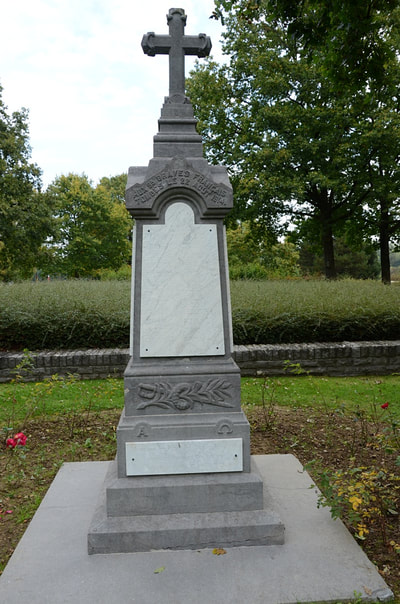 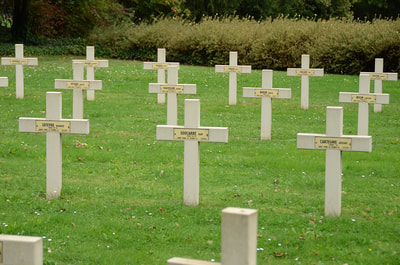 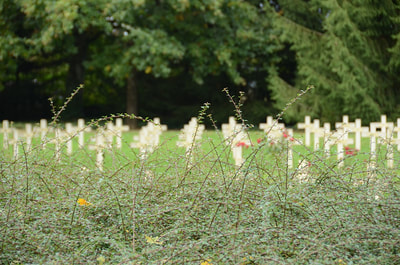 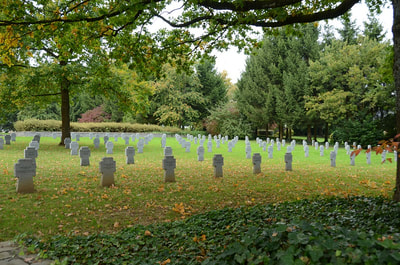 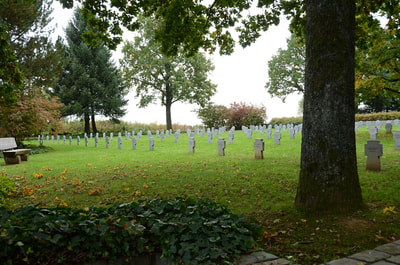 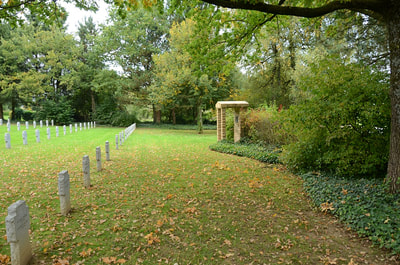 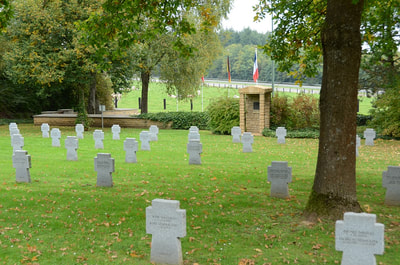 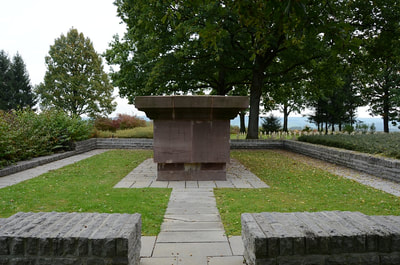 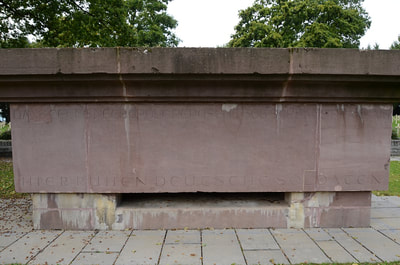 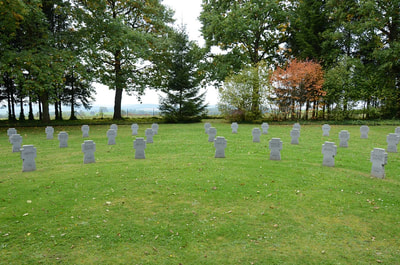 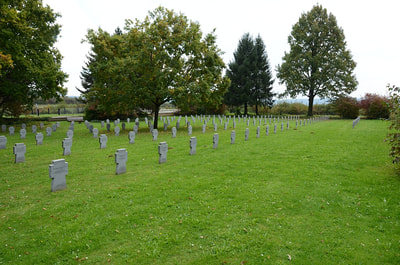 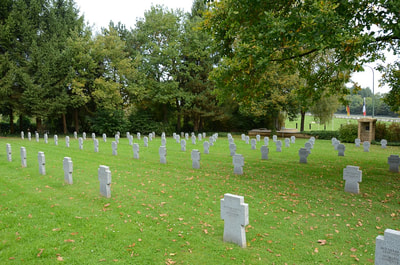