Chipilly is 10 kilometres south-east of Albert and 27 kilometres east of Amiens.

From Albert, take the D42 in the direction of Morlancourt and Moreuil. As you pass through Morlancourt, on your left there will be a signpost indicating Bray and Chipilly. Turn left here, cross over the D1 Bray road south to Chipilly. The memorial is located in the centre of the village.
​
The memorial at Chipilly is dedicated to those who died while fighting with the 58th (London) Division including during the Battle of Amiens in August 1918. 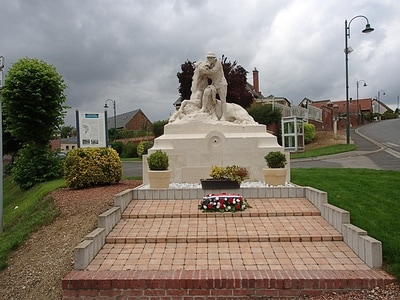 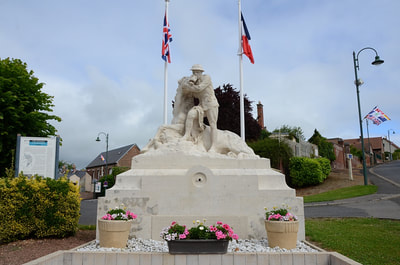 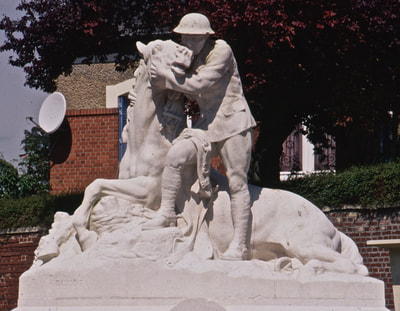 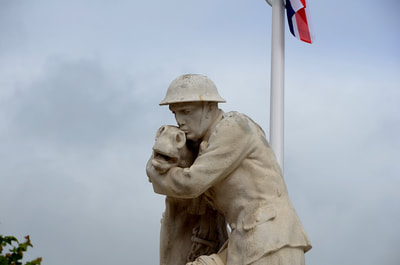 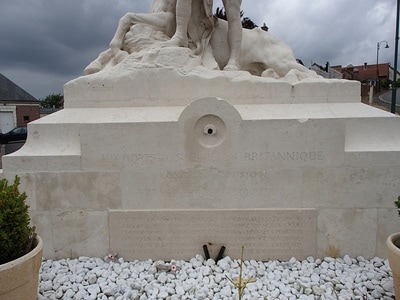 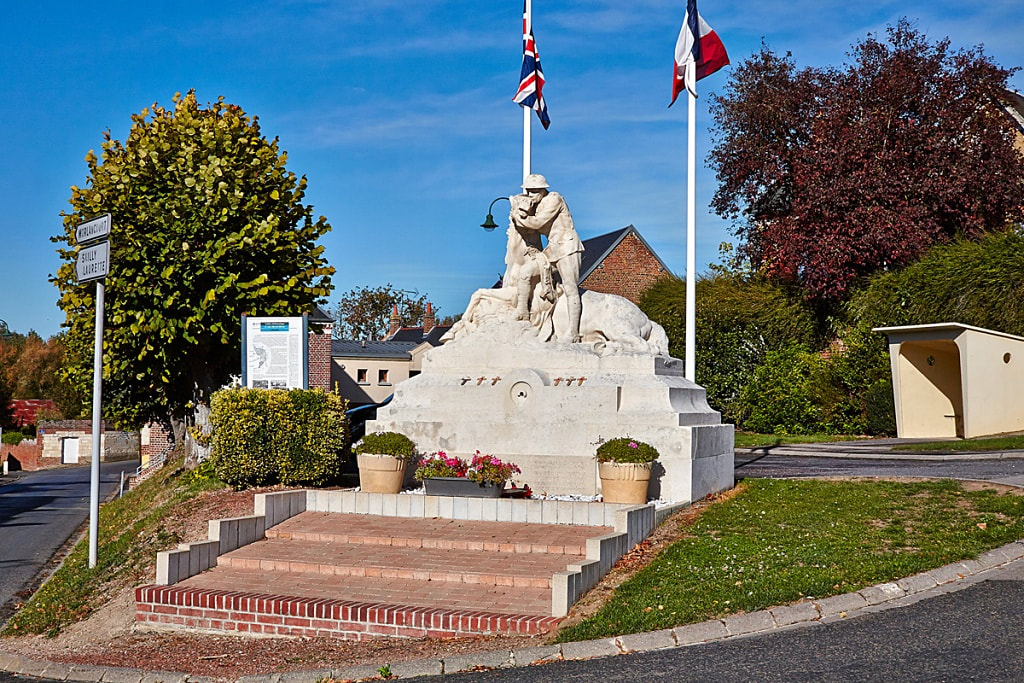 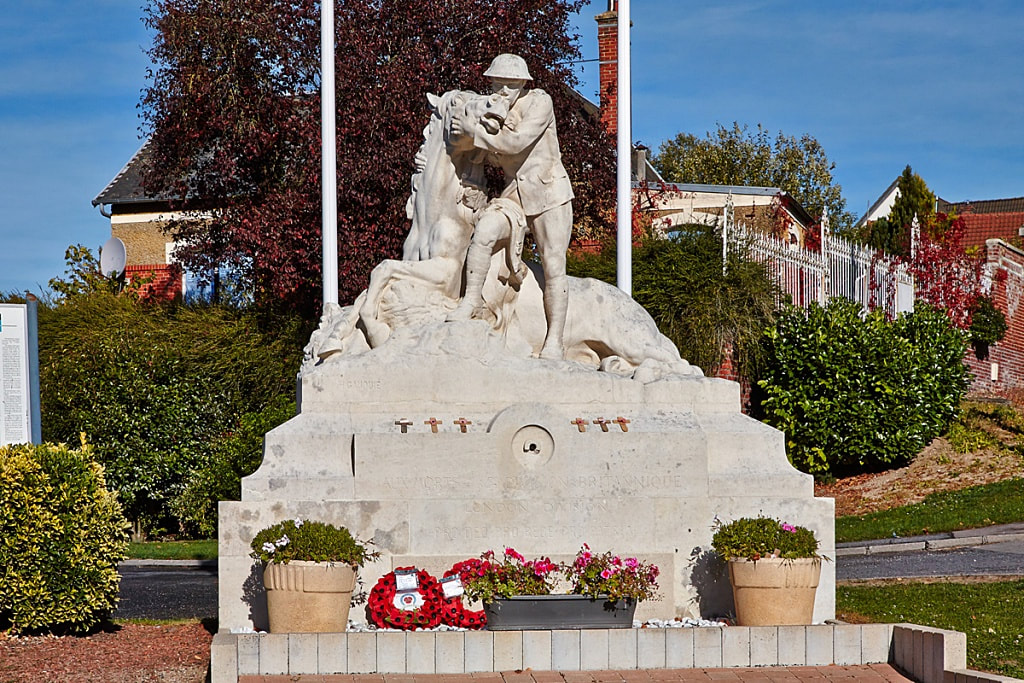 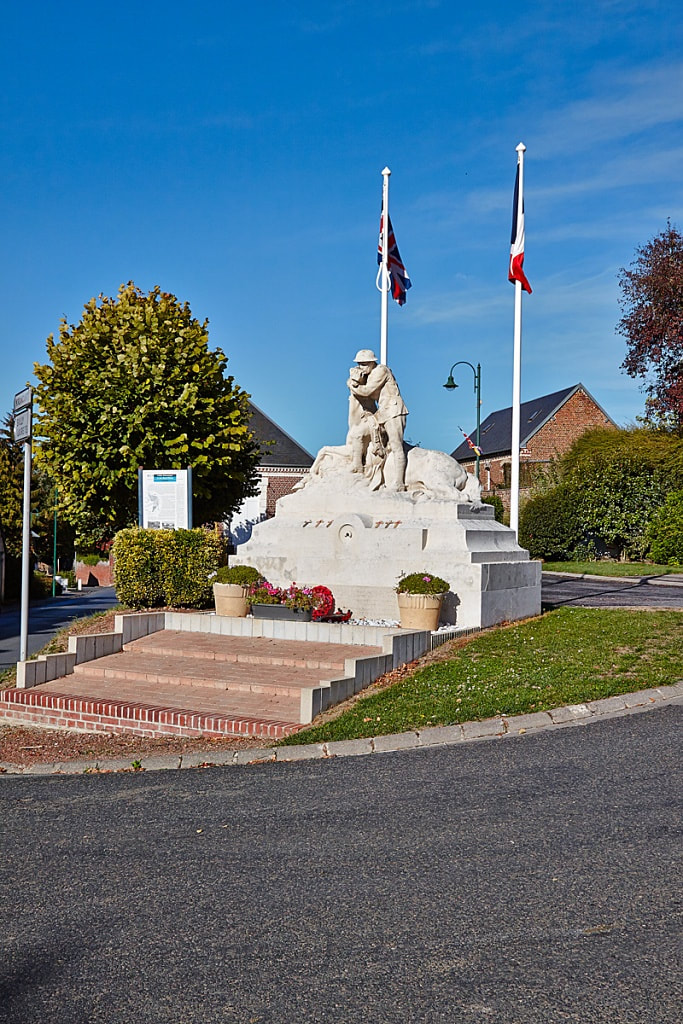 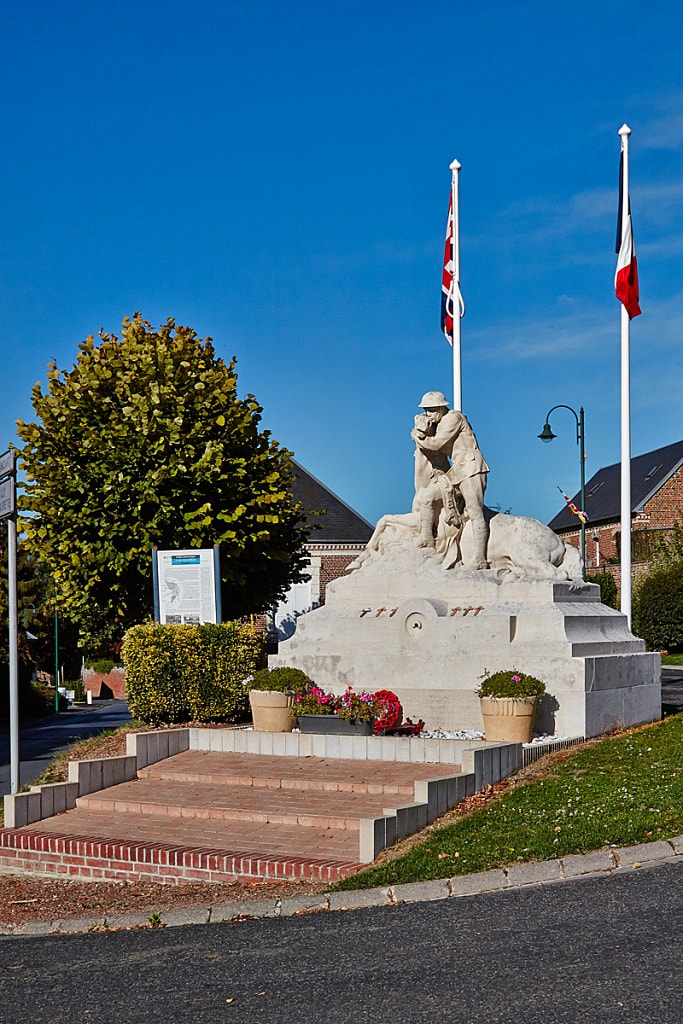 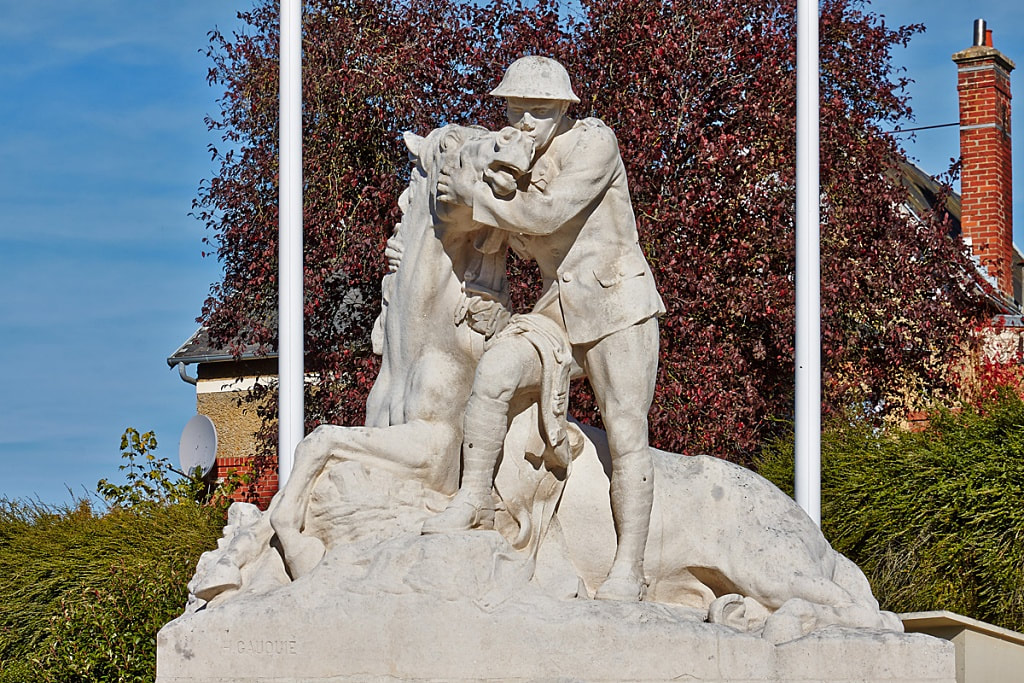