Annezin les Bethune is a small town in the Pas de Calais, west of Bethune. To find the cemetery, leave the N43, Bethune-Calais road, by taking the D181E in the direction of Vendin. The cemetery is located on the second road on the left, and the war graves will be found at the rear of the cemetery on the right of the Calvaire.
​ 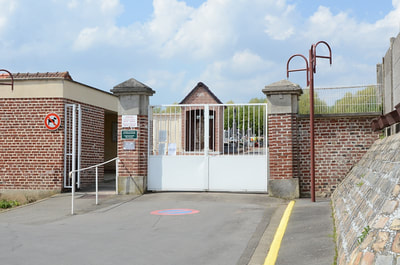 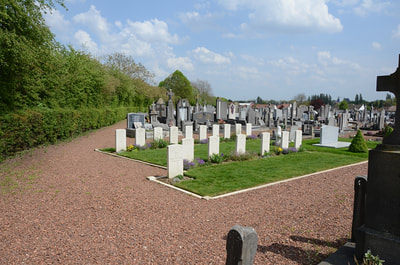 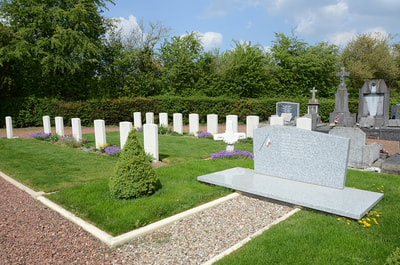 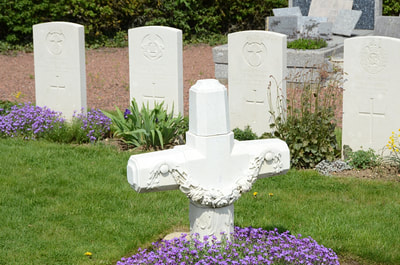 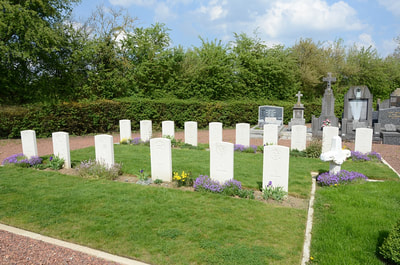 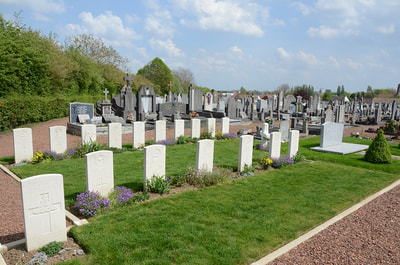 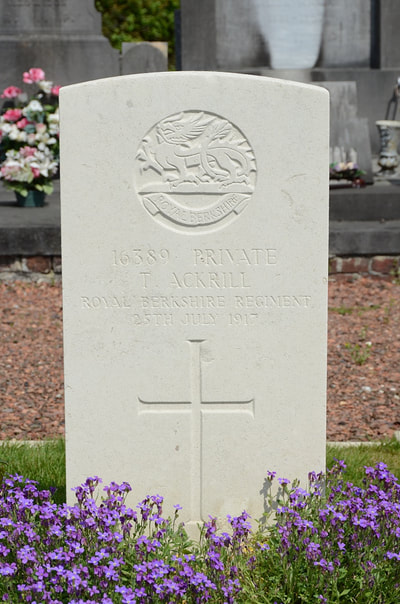 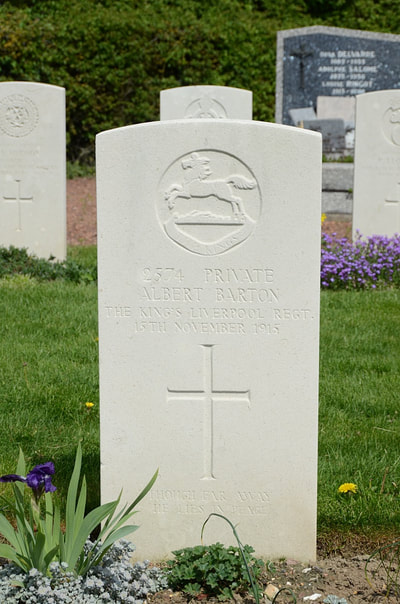 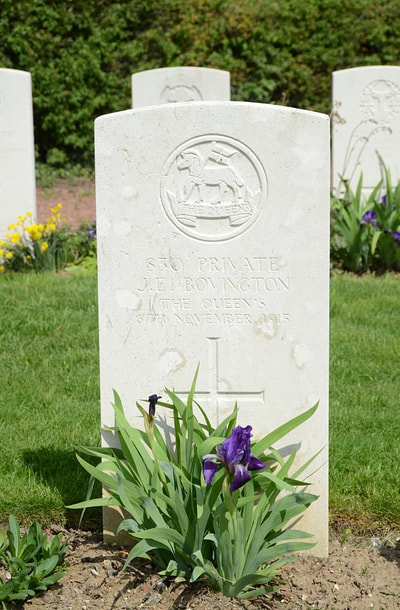 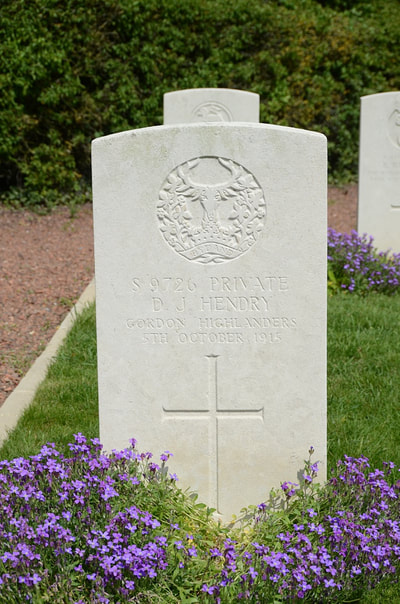 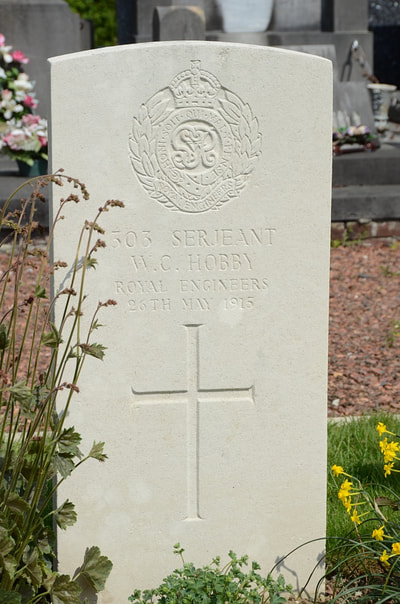 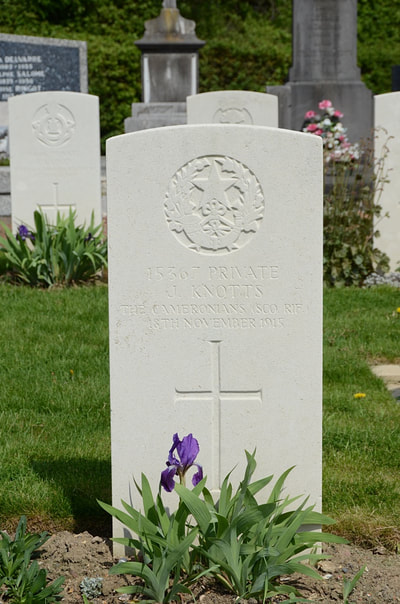 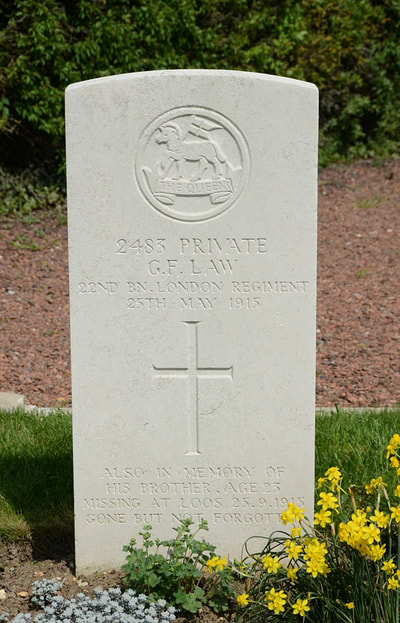 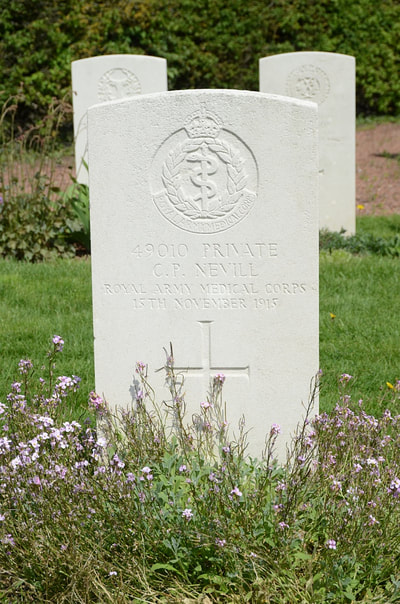 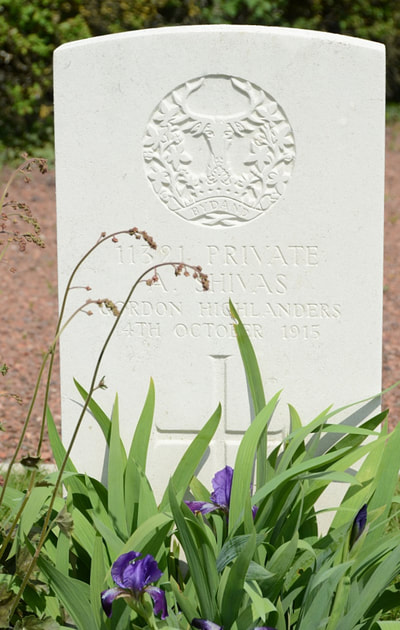 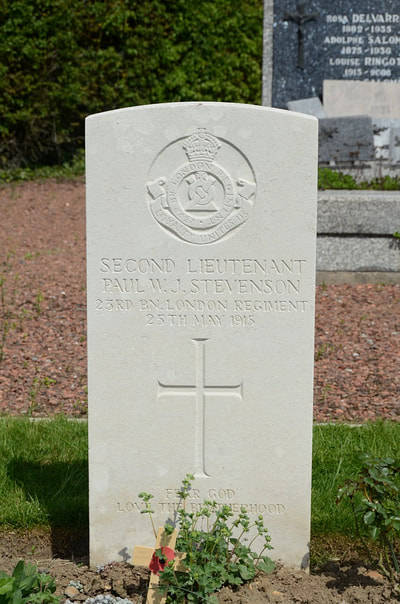 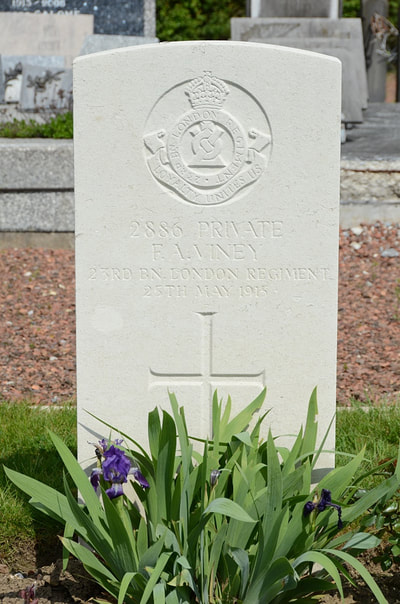 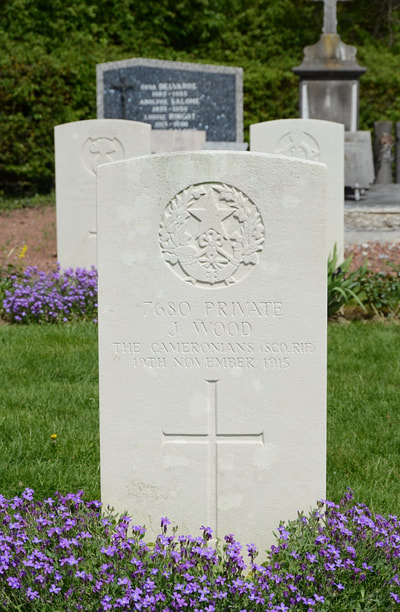 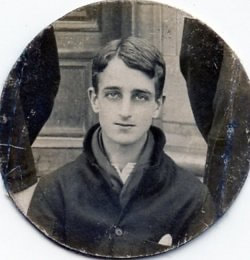 His headstone bears the inscription "Fear God Love The Brotherhood" 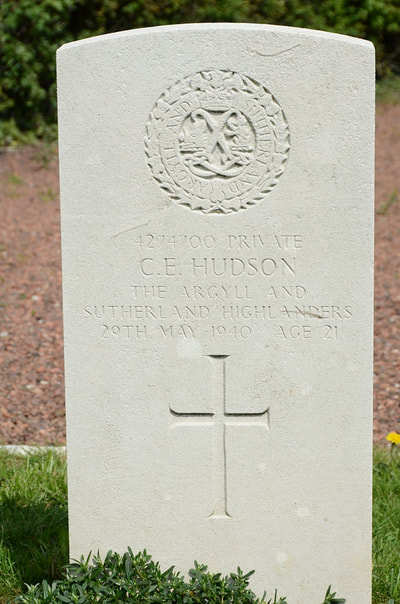 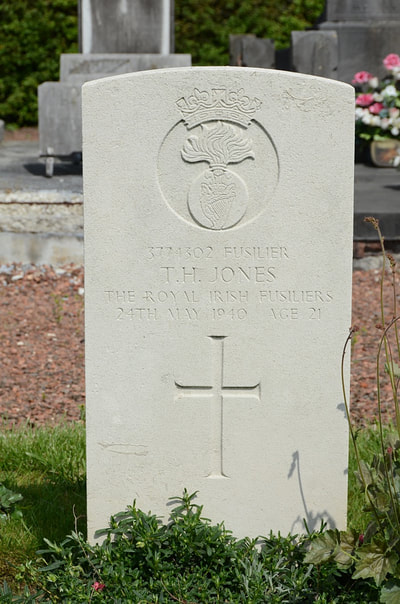 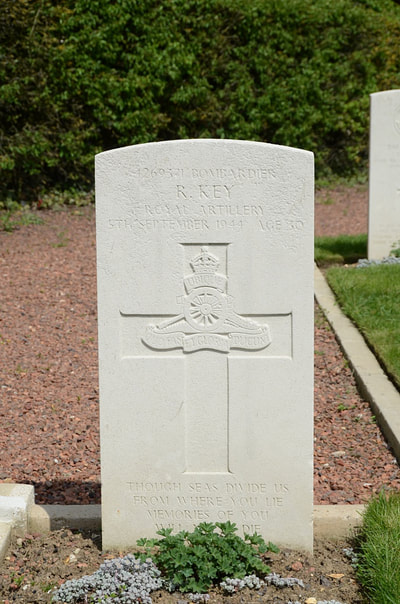 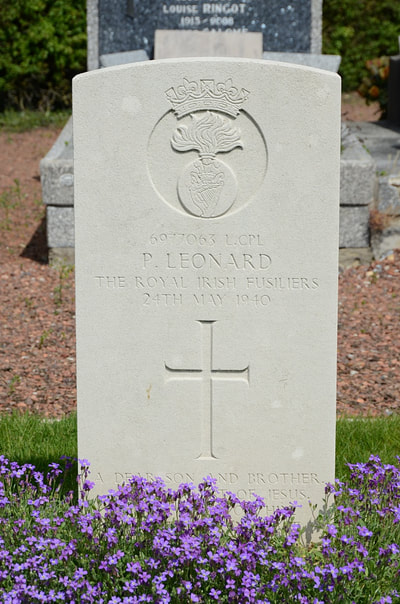 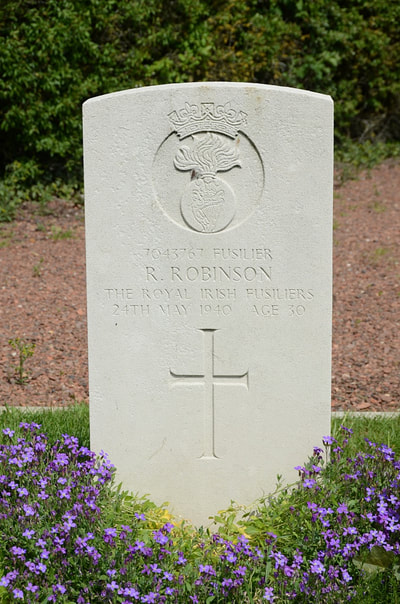 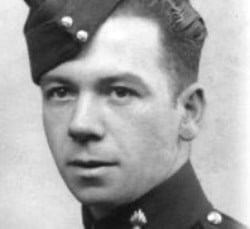 ​Son of Edward and Sarah Elizabeth Key, of Coventry.