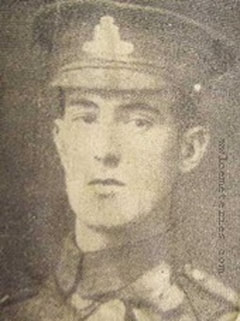 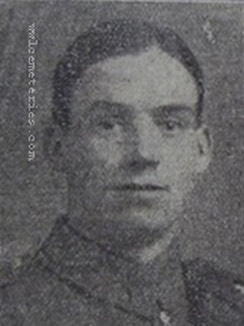 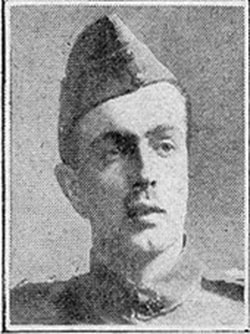 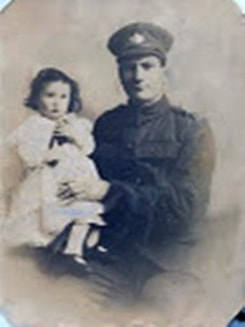 Son of Albert and Ada Collins of Bloxham, Oxfordshire. Husband of Kathleen Collins and father of Rosina 1916 (pictured) and Ada 1918 of Coventry. 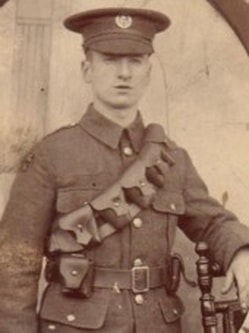 Thomas died leaving a wife, Sarah Ann nee Bywater and 2 children, my father Thomas b. 1911 and a daughter Sarah Ann, b. 1912, all living in Doncaster, Yorkshire.

The Additional information on the CWGC site is rather confusing and incorrect. Grandfather was actually born 19 Nov 1889 in Wigston, Leicestershire and his name registered as Edgar Dawtry HALL. He was the recognised but illegitimate son of Arthur DAWTRY and Elizabeth HALL. Sadly his mother died just days after his birth and he was given to his fathers sister Hannah to raise. Hannah was married to Thomas Bagshaw. Grandfather was known a Thomas Bagshaw until sometime shortly before his marriage when he reverted to his biological father's surname but kept his "new" forename. Hence the confusion over names which I'm sure originated with Sarah Ann not the CWGC. 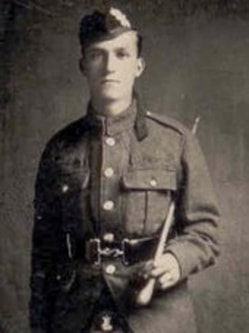 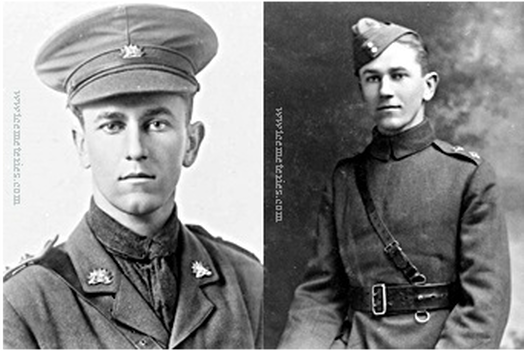 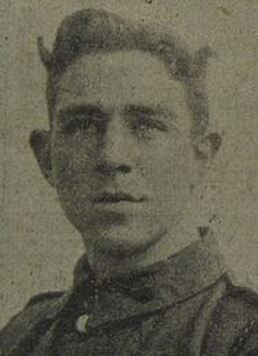 Born in Inniskilling, he was a tape labourer at H. Walton's Coronation Mill prior to enlisting. Son of Serjeant G. H. Gaskell,  a veteran of the South African wars. 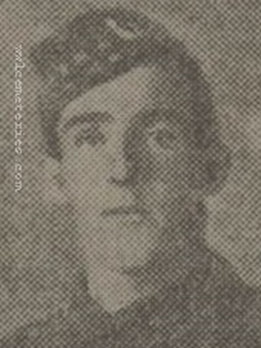 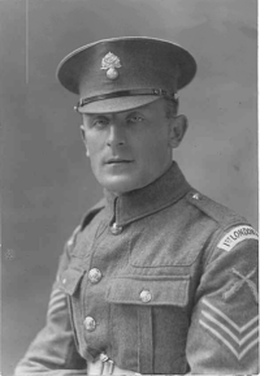 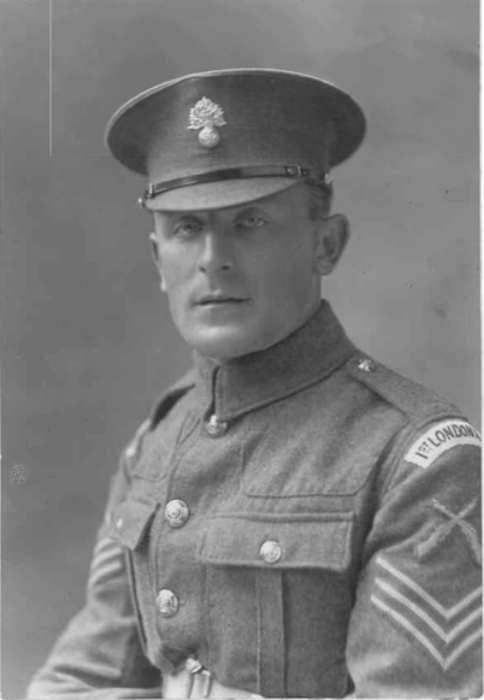 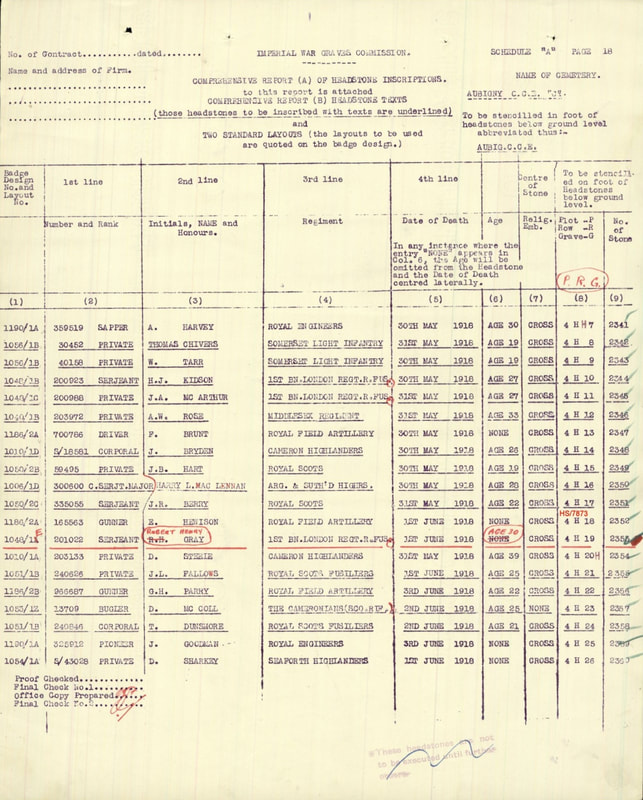 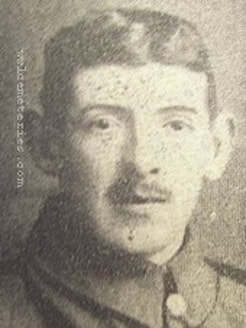 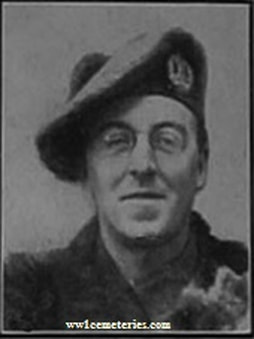 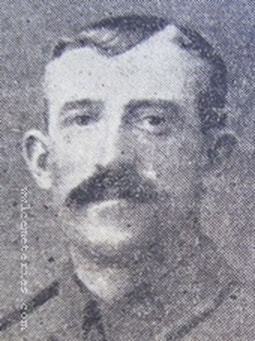 Son of Henry and Hannah Harrison of Burnley. Lived at 33 Berry Street, Burnley. 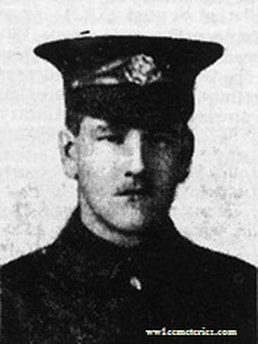