Auchel is a small town in the Pas de Calais 15 kilometres west of Bethune. A sign in the town shows the direction of the communal cemetery.

10874 Private James G. Carr, 2nd Bn. Welsh Regiment executed for desertion on 7th February 1916, aged 21. (Picture of grave in gallery below). He compounded his offence by escaping whilst under arrest; & was executed just over 2 weeks after his trial. (Putkowski, p. 62)​ 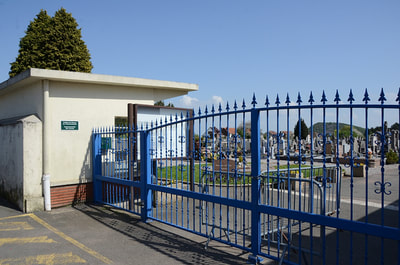 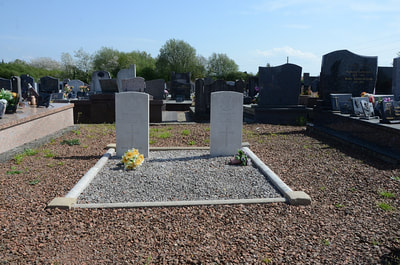 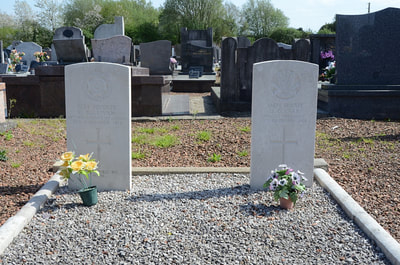 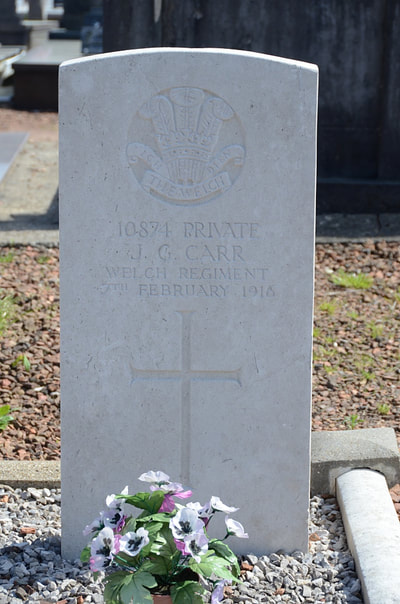 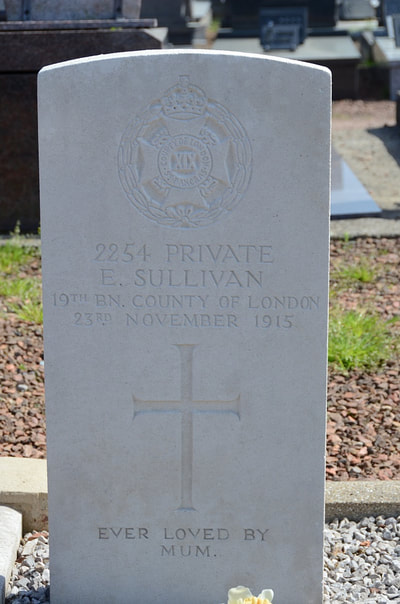 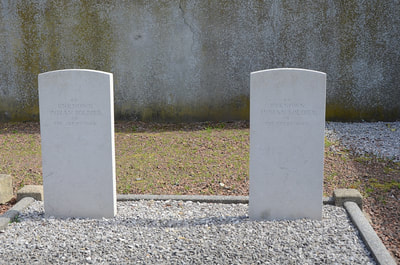 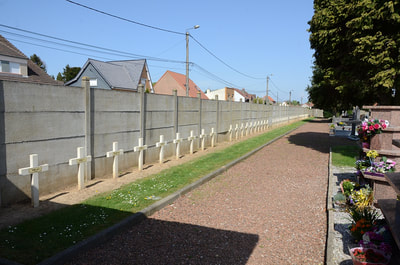 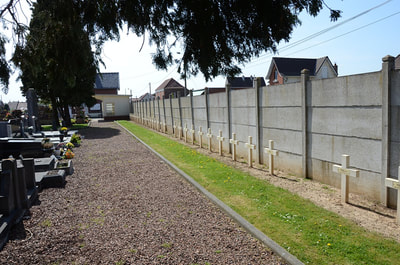 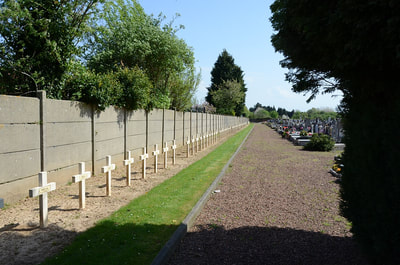 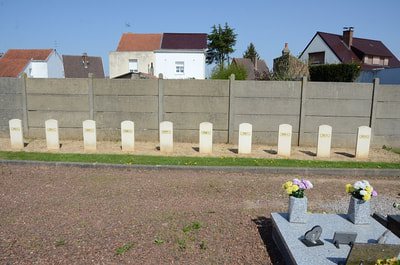 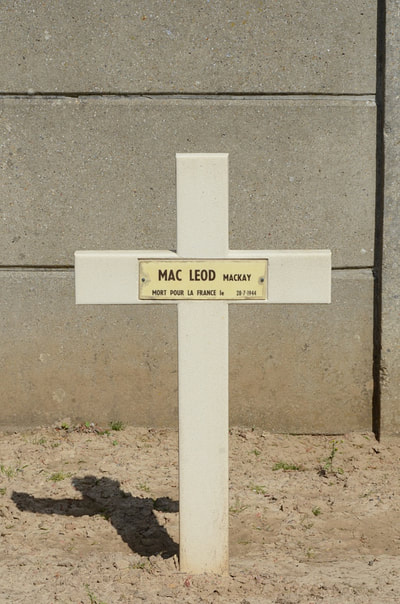 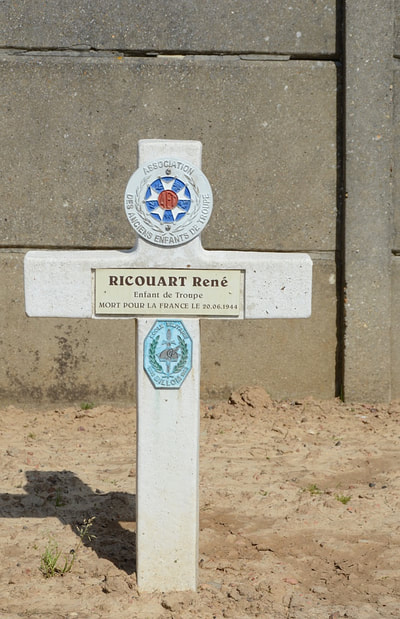