Auchy les Orchies is a commune situated 29 kilometres south-south-east of Lille on the D549. The Commonwealth war graves from the First World War are on the right hand side of the church, on the perimeter path. 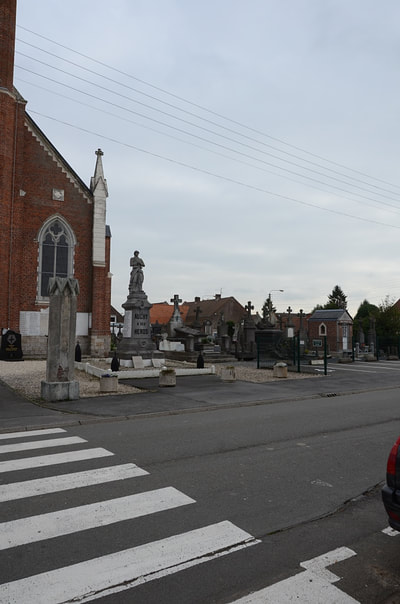 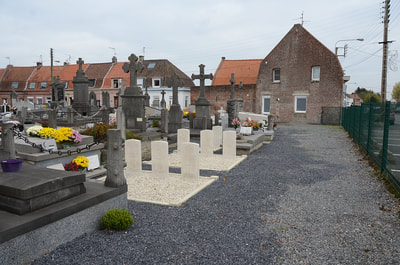 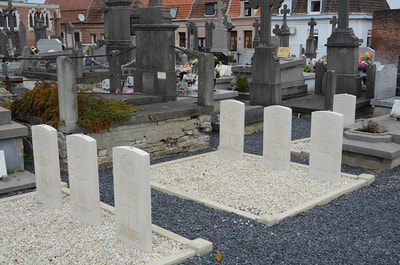 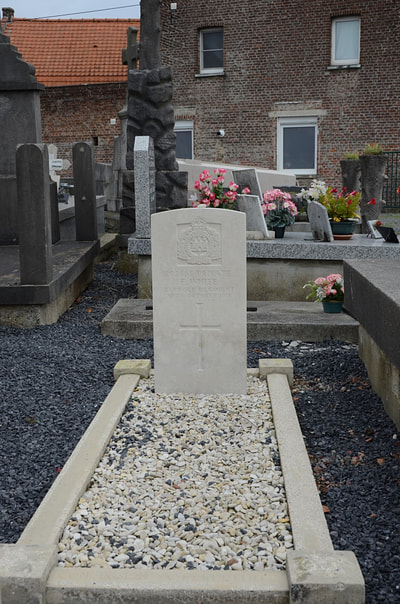 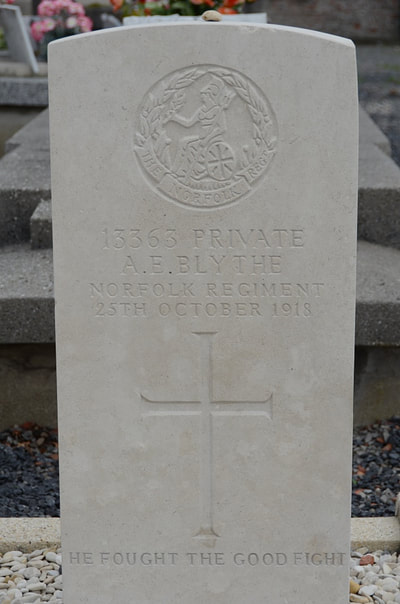 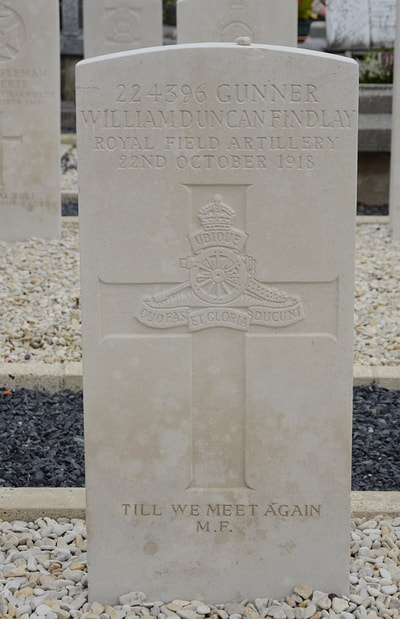 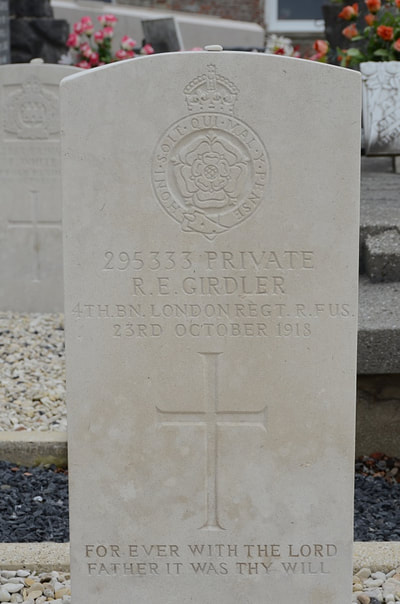 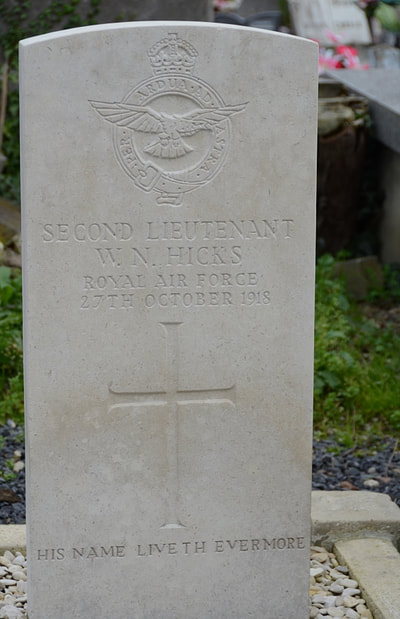 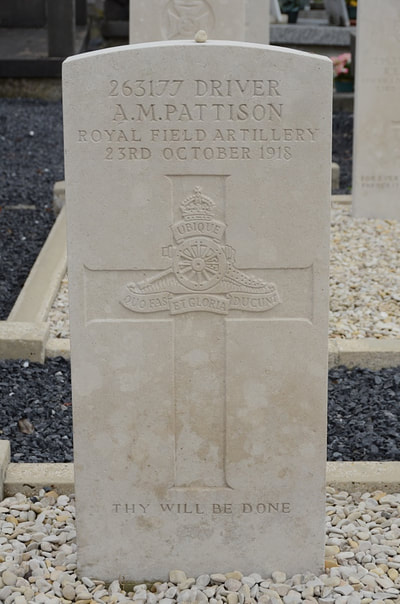 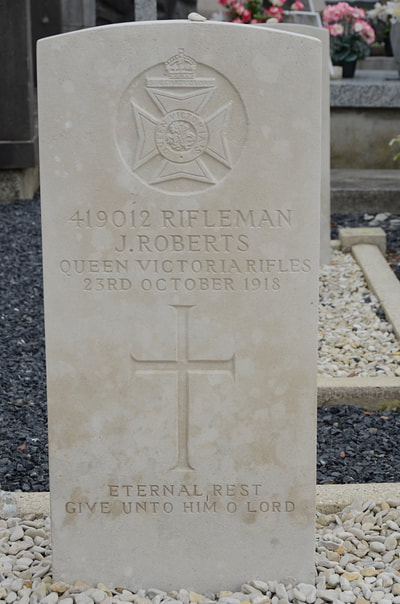 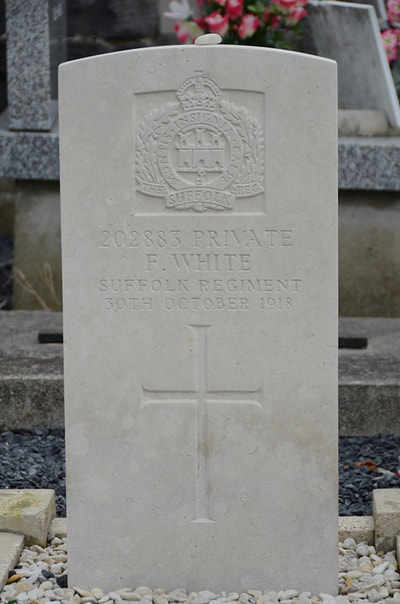 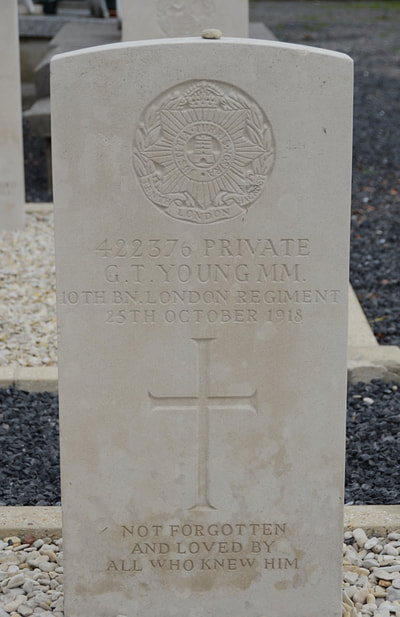