Hesdin is a small town in the Department of the Pas-de-Calais at the junction of the River Canche and Ternoise.

The graves of four soldiers from the United Kingdom and one from Canada who died in 1916 and 1918. 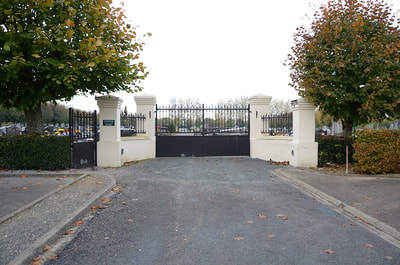 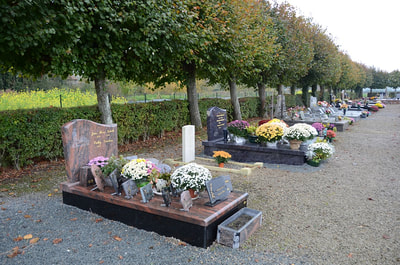 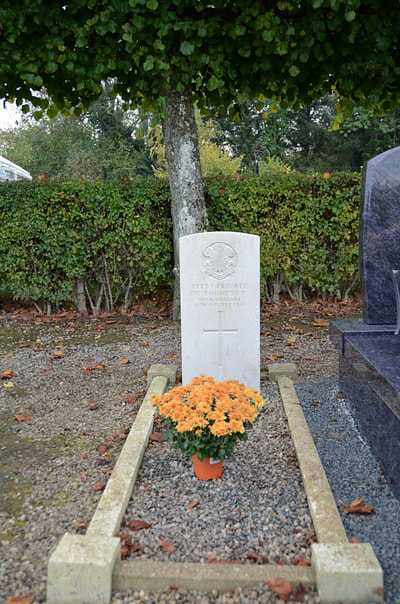 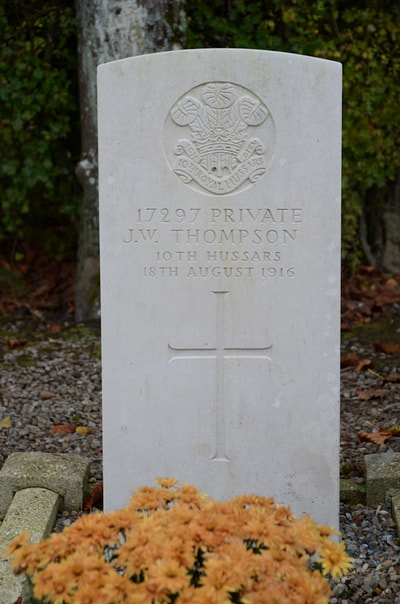 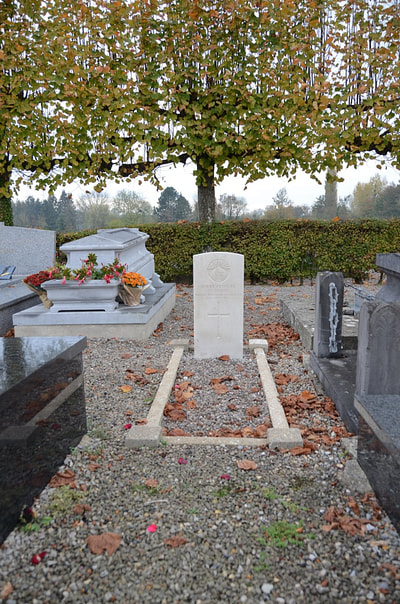 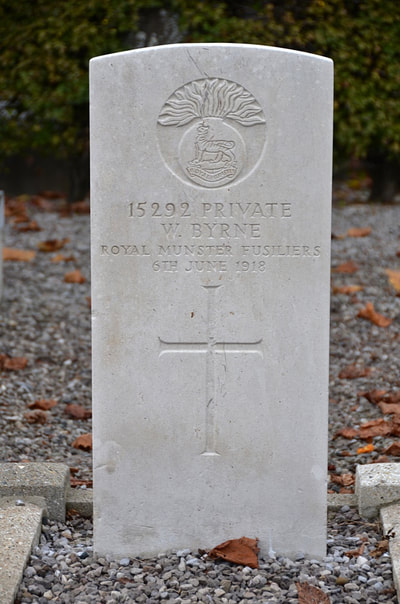 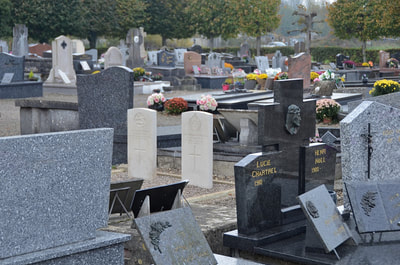 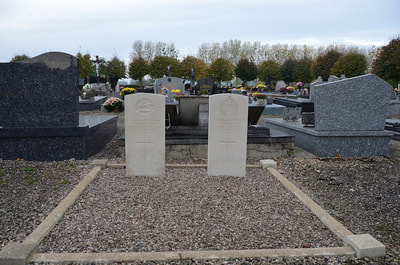 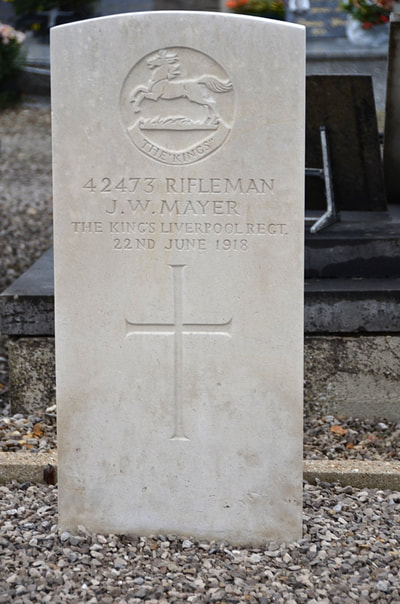 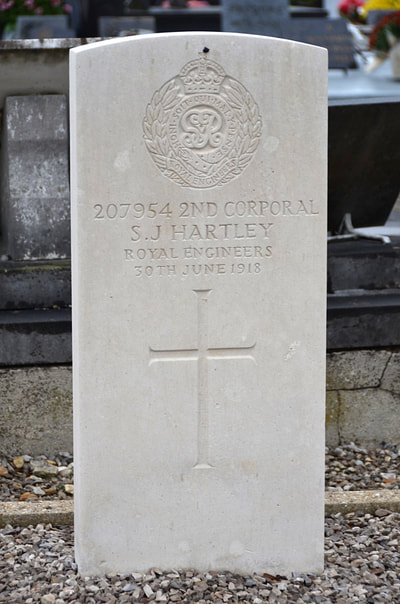 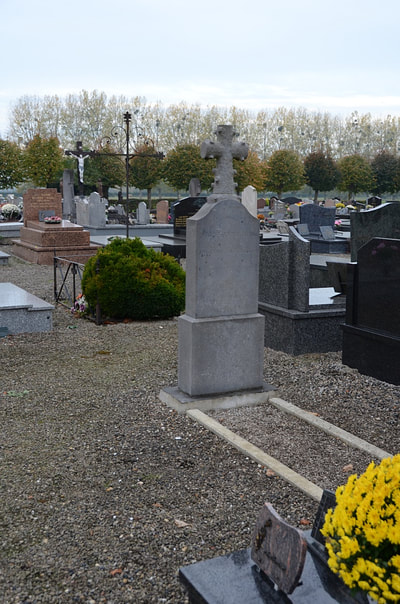 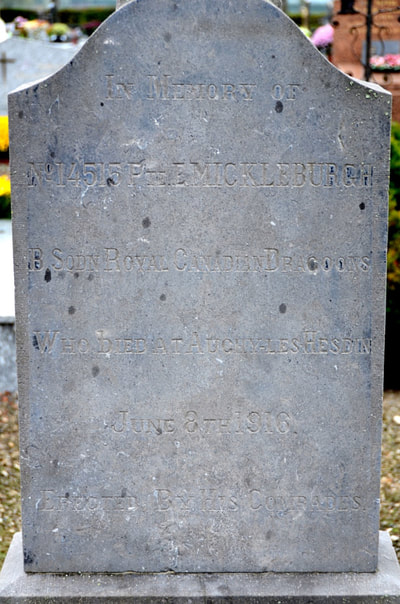