The New South Wales Garden of Remembrance is situated adjacent to Sydney War Cemetery at Rookwood.
​

Over 3,000 of the Commonwealth's First World War dead are buried in Australia, most of them Australians. Many lie singly or in small groups in public cemeteries throughout the seven States, but over the years it has proved impossible to maintain some of these sites to an acceptable standard. To ensure the proper commemoration of those who died as a result of service in the First World War, and indeed subsequent campaigns, Gardens of Remembrance have been laid out in each State. The names of nearly 2,000 First World War casualties appear in these Gardens of Remembrance. The majority are still recorded by the CWGC under the name of the cemetery in which they are actually buried, but a few, the location of whose graves are not known, are commemorated only in the Gardens of Remembrance.

Commemorated from World War One
Australia 8 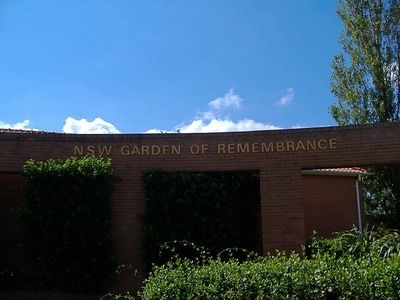 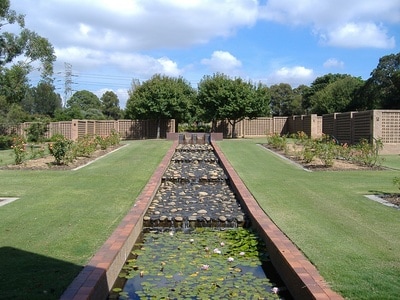 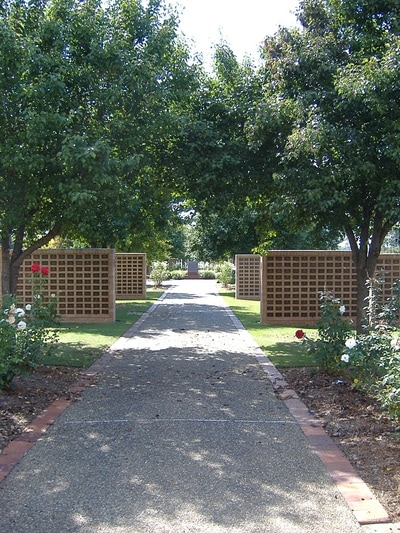 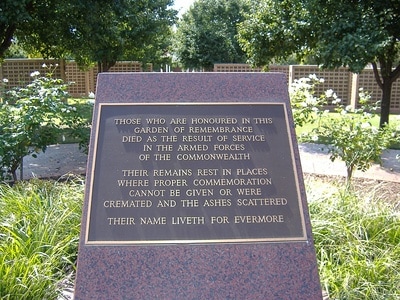