Toowong Cemetery is located to the North of Toowong a small town to the west of Brisbane.

With graving docks capable of accommodating destroyers and fuelling facilities, Brisbane became a naval base during the 1939-1945 War. Upon the entry of Japan into the war fixed defences were provided and manned and American detachments arrived and established themselves there. Allied Air Forces Headquarters, a Central Intelligence Unit and the Headquarters of the G.O.C. in Chief, Australian Military Forces were in Brisbane, and in July 1942 the American Supreme Commander of the Allied Forces South-West Pacific Area, moved his headquarters from Melbourne to Brisbane to be nearer the scene of the operations in Papua and New Guinea.


There are now 270 Commonwealth burials of the 1914-1918 war and 117 of the 1939-1945 war commemorated in Toowong Cemetery. There are also 2 Dutch Naval burials here. The great majority of the graves are in the Returned Servicemen's Plot in Portion 10. 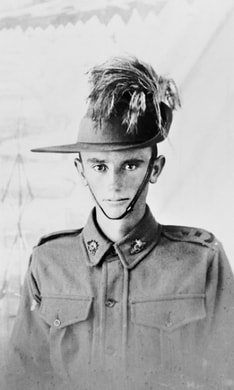 Studio portrait of 308 Private (Pte) Donald Peter Biddle, B Company, 25 Battalion, of Toowoomba, Qld. Formerly a labourer, Pte Biddle enlisted on 9 February 1915, but died as the result of a railway accident at the Brunswick Street station, Brisbane, Qld, on 5 June 1915, aged 21, prior to his embarkation. Donald Biddle's brother, 1877 Pte William John Biddle, was killed whilst on active service in the First World War and is commemorated on the Villers-Bretonneux Memorial in France 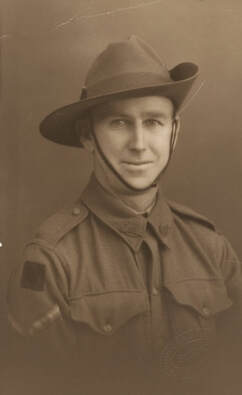 Son of Thomas and Nora Delaney, of Warwick; husband of Beatrice Evlyn Delaney, of Clayfield. 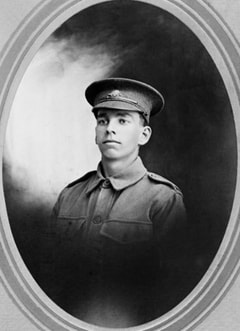 Studio portrait of 4220 Private Graham Duncan, 52nd Battalion of Kilcoy, Qld. He did not complete his training, dying of cerebrospinal meningitis after being vaccinated. 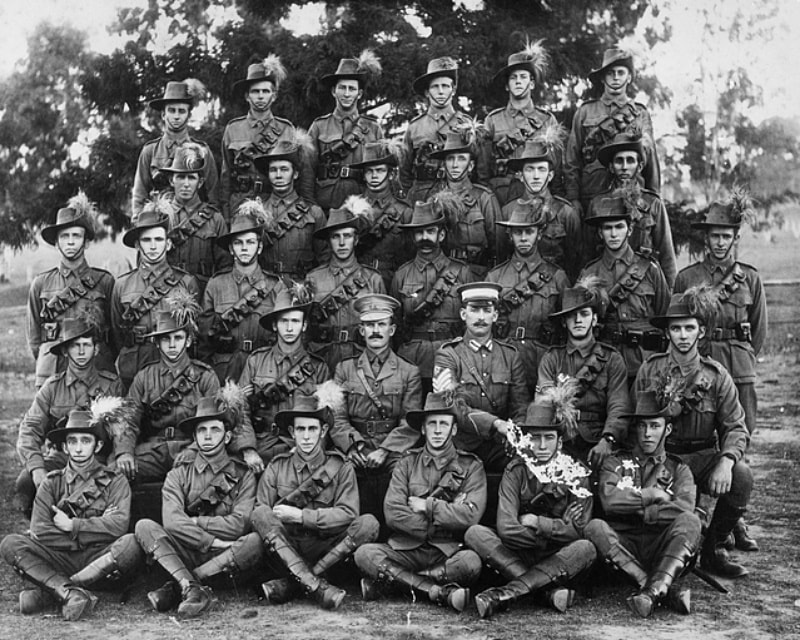 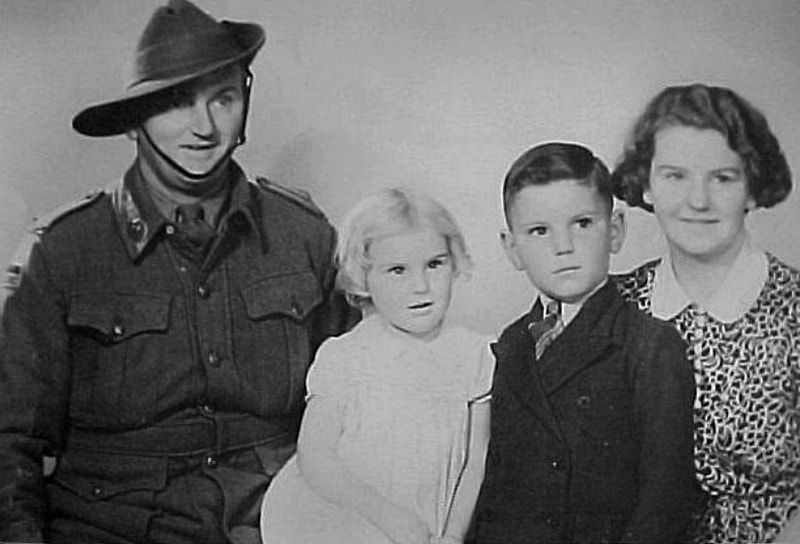 Studio portrait of VX28581 Private (Pte) William John Irving Tatchell, 2/6 Battalion, of Dareton NSW (left), with his daughter Joan Alwyn Tatchell, his son (name unknown), and his wife Lilian. A storeman before enlisting on 3 July 1940, Pte Tatchell embarked for Palestine with the 6th Reinforcements on 7 April 1941. After service in the Middle East, on 5 March 1942 he embarked at Suez for Australia. On 9 October 1942 he was evacuated to 112 Australian General Hospital in Brisbane with a chest wound, and he died of his injuries that day. A Court of Inquiry found that the wound had been sustained in a fight with American soldiers, and that there was no evidence of misconduct on his part. 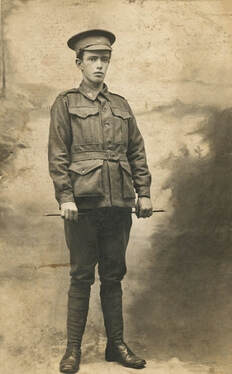 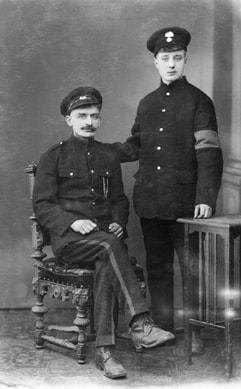 Studio portrait of Prisoners of War (POW) 3897 Private (Pte) Joseph Norman Walsh, 15th Battalion from Sydney NSW (sitting) and an unidentified soldier from the Grenadier Guards. Pte Walsh enlisted at the age of 35 on 1 October 1915 and embarked for overseas on 30 November 1915 aboard HMAT Suffolk. He was captured at Guillemont, France on 7 August 1916 and held as a POW in Germany until he was repatriated to England on 2 January 1919. Pte Walsh arrived back in Australia on 18 May 1919 and died on 19 June 1919. He is buried in the Toowong Cemetery, Brisbane, Queensland. One of a series of over 400 photographs sent by Australian POWs in German camps to Miss M. E. Chomley, Secretary, Prisoners Department, Australian-British Red Cross Society, London. Original album housed in AWM Research Centre at RC00864, Album image number 174.