The South Australia Garden of Remembrance is situated in Adelaide (Centennial Park) Cemetery.

Over 3,000 of the Commonwealth's First World War dead are buried in Australia, most of them Australians. Many lie singly or in small groups in public cemeteries throughout the States and Territories, but over the years it has proved impossible to maintain some of these sites to an acceptable standard. To ensure the proper commemoration of those who died as a result of service in the First World War, and indeed subsequent campaigns, Gardens of Remembrance have been laid out in each of the six States.

Commemorated from World War One
Australia 2 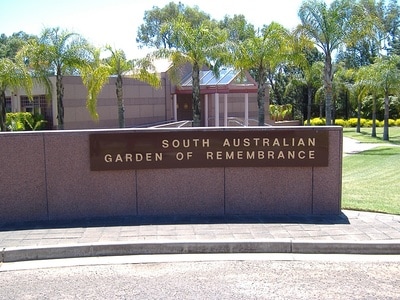 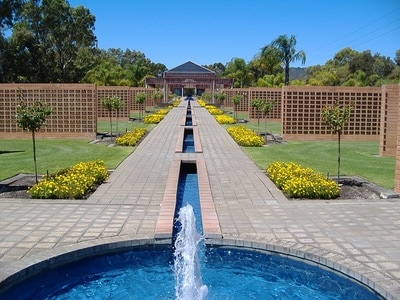 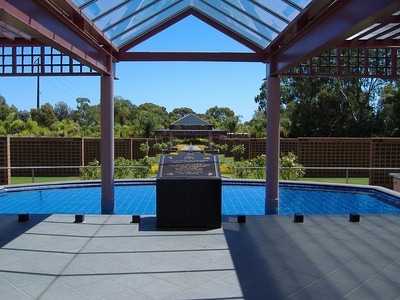 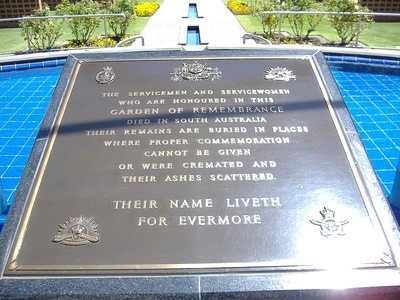