Over 3,000 of the Commonwealth's First World War dead are buried in Australia, most of them Australians. Many lie singly or in small groups in public cemeteries throughout the States and Territories, but over the years it has proved impossible to maintain some of these sites to an acceptable standard. To ensure the proper commemoration of those who died as a result of service in the First World War, and indeed subsequent campaigns, Gardens of Remembrance have been laid out in each of the six States. 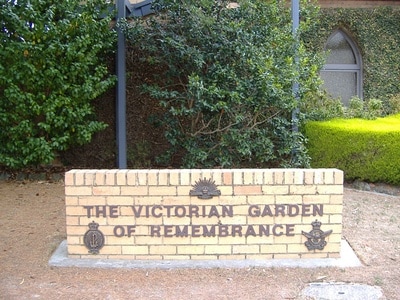 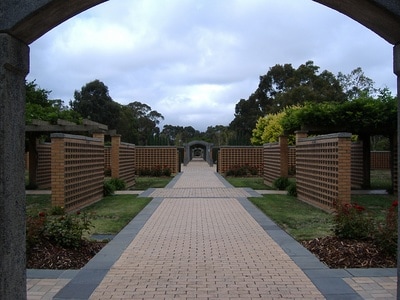 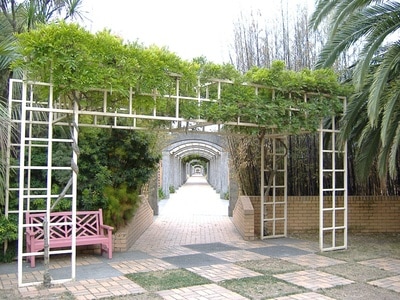 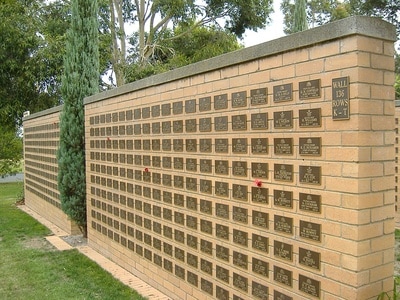 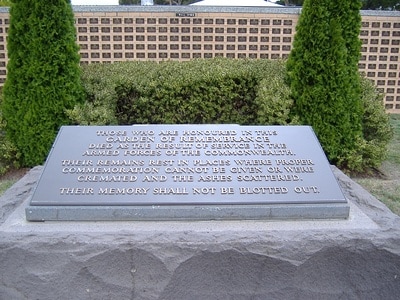 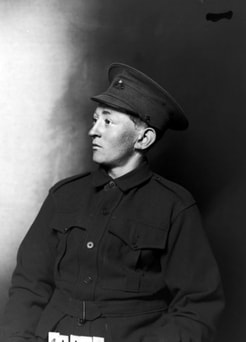 Studio portrait of 1518 Private (Pte) Franz Leslie Kaaden, 8th Light Horse Regiment from Northcote, Victoria. He was an 18 year old labourer when he enlisted in the AIF on 12 July 1915 and embarked for overseas with the 12th Reinforcements from Melbourne on 21 October 1915 aboard SS Hawkes Bay. Pte Kaaden served in France with the 24th Field Artillery Brigade (FAB) and the 11th FAB before being wounded in action on 5 April 1918. After being evacuated to England for medical treatment, he was returned to Australia on 23 August 1919. Pte Kaaden drowned as a result of a boat capsizing at Chelsea, Victoria on 21 December 1919 and is commemorated in the Victoria Garden of Remembrance at the Springvale War Cemetery, Victoria with others who have no known grave. Pte Kaaden's brother, 6517 Pte Robert Anton Kaaden also served and was killed in action on 4 October 1917 in Belgium and is commemorated on the Menin Gate Memorial in Ypres.