In the South-East corner of the churchyard are five Commonwealth War Graves of the First World War. The 21st Casualty Clearing Station was posted here from the end of March to 12th May 1918. 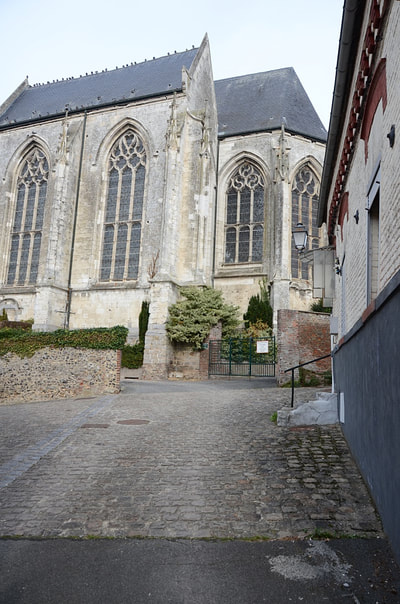 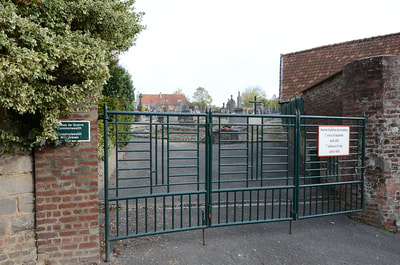 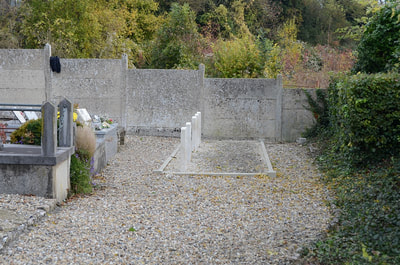 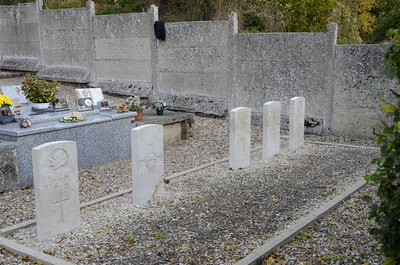 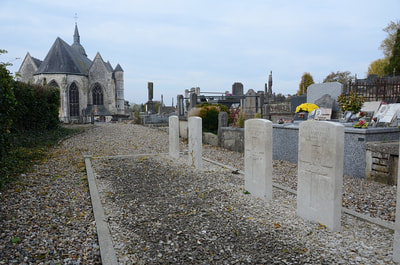 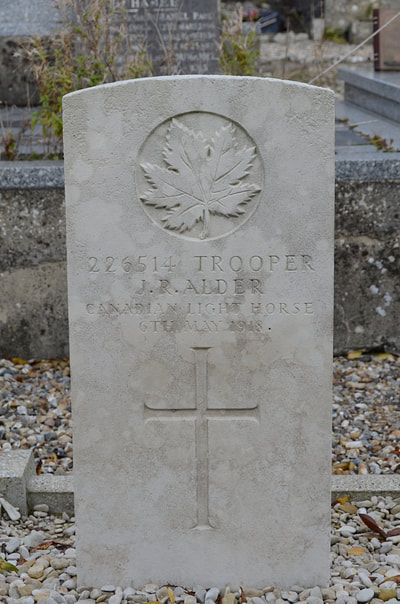 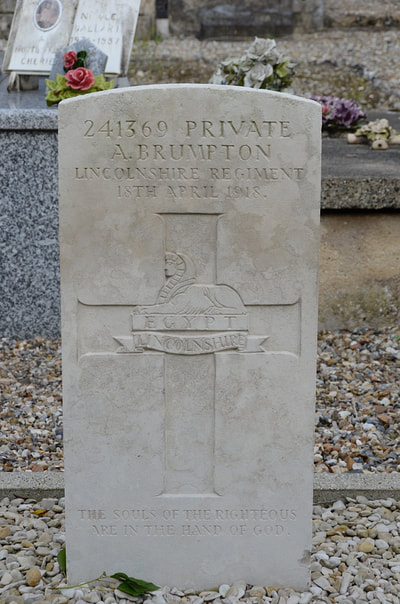 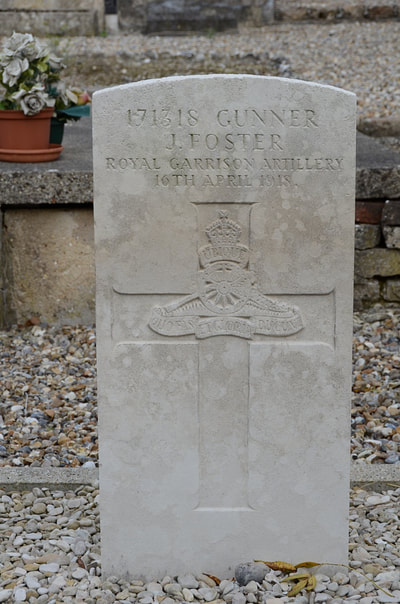 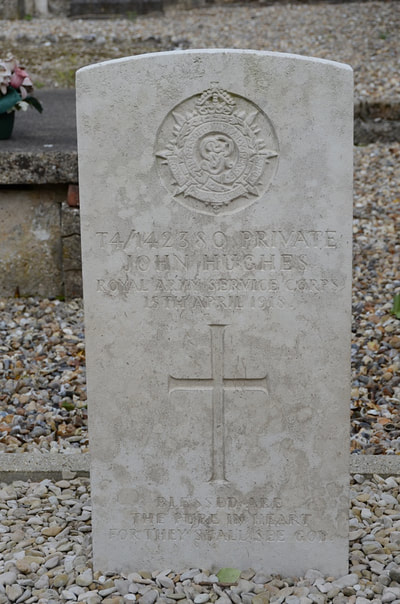 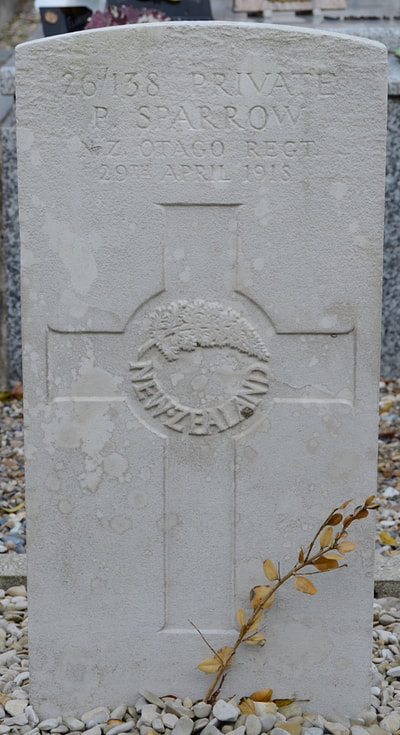 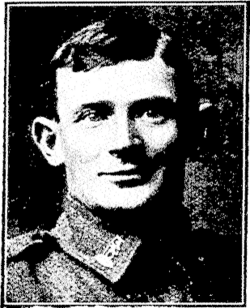 241369 Private A. Brumpton, 2/5th Bn. Lincolnshire Regt. Died 18th April 1918, aged 23. Son of Thomas Charles & Mary Elizabeth Brumpton of Swallow Lane, Wootton, Ulceby, Lincolnshire. His headstone bears the inscription "The Souls Of The Righteous Are In The Hand Of God" 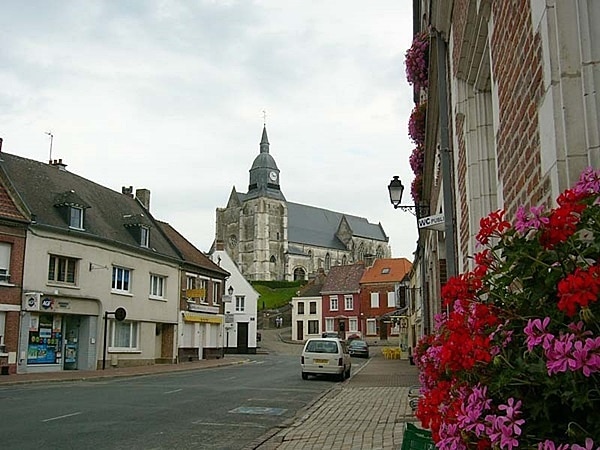