Ayette is a village in the Department of the Pas-de-Calais, 14 kilometres south of Arras on the Bucquoy road. The Cemetery is in the northern outskirts of the village, 91 metres west of the Arras road, in the valley of the Cojeul.

Visitors should take the D919 Arras to Bucquoy road. In the centre of Ayette a CWGC signpost will be seen. At the end of the village take the left fork towards Ablainzeville (D7). The cemetery is set back off the road, next to a farm, and at about 100 metres along this road a further CWGC signpost indicates the access path to the cemetery along a farm track.

On leaving the site, visitors can either reverse back down the farm track or drive straight ahead to get back to the village of Ayette. It should be noted that vehicle access is difficult along the farm track during wet conditions.

The village of Ayette remained in British hands from March, 1916 to the 27th March, 1918, when it was captured by the enemy; it was the scene of fighting by the Guards Division on the 28th, and it was retaken by the 32nd Division on the 3rd April, 1918.

Ayette British Cemetery was made by fighting units in March-June, 1918.

There are now over 50, 1914-18 war casualties commemorated in this site. Three of the graves, destroyed by shell fire, are represented by special memorials.

The Cemetery covers an area of 326 square metres and is enclosed by a low brick wall. 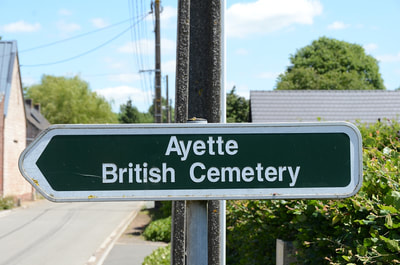 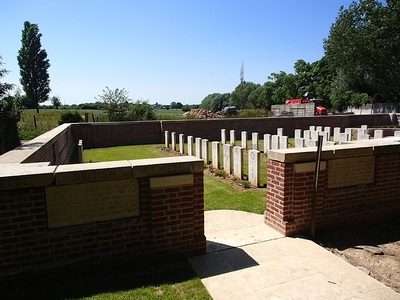 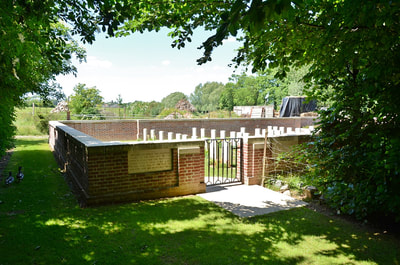 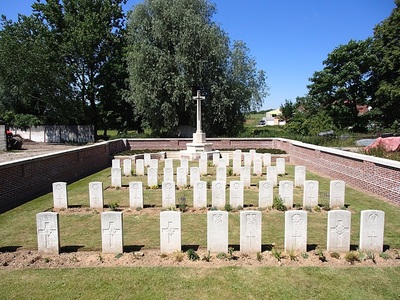 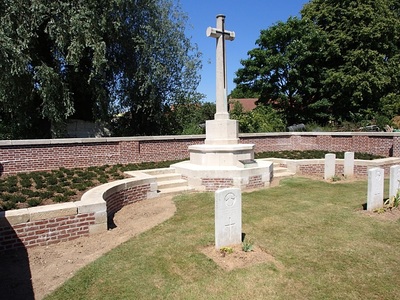 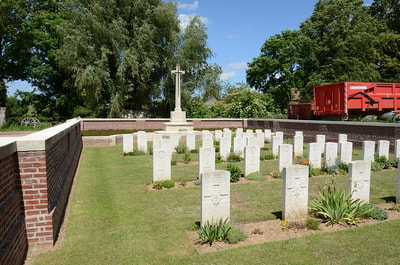 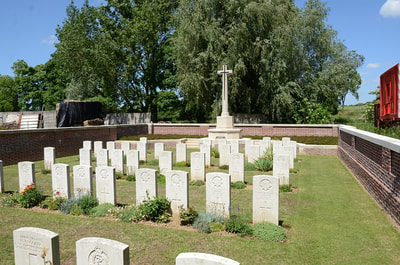 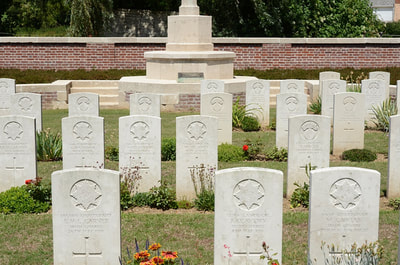 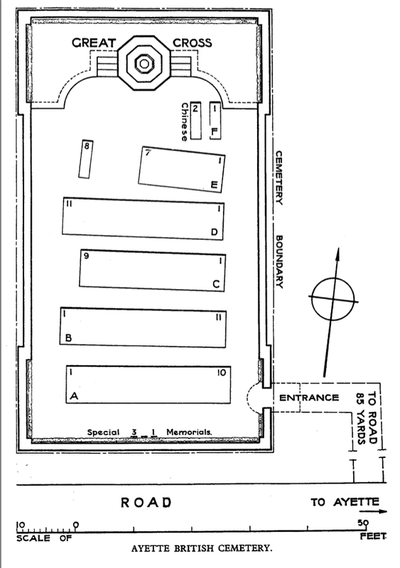 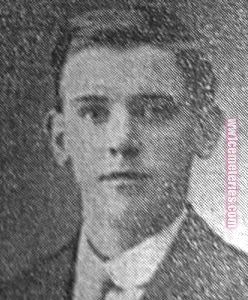 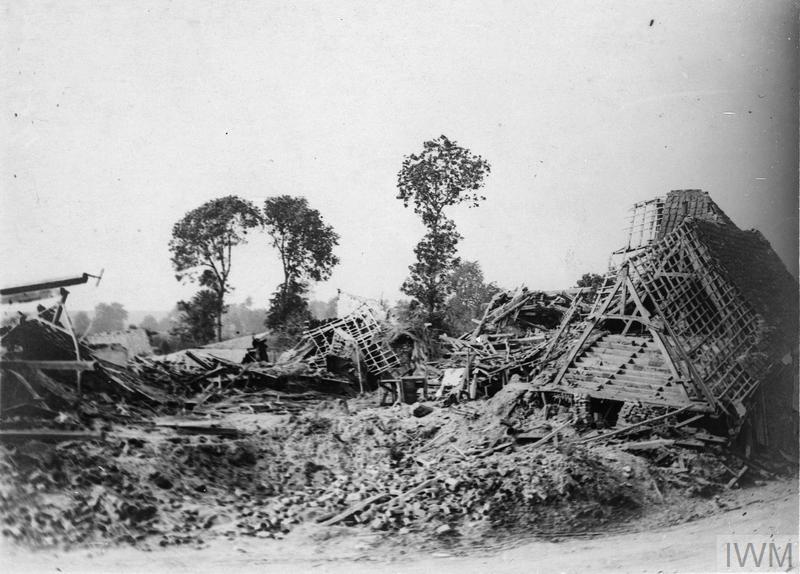