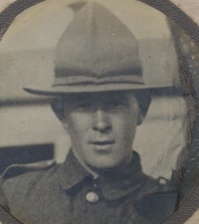 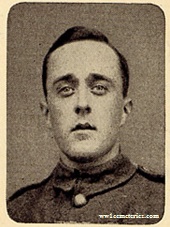 ​Son of the late George and Ellen Moore, of Alfreton, Derbyshire. 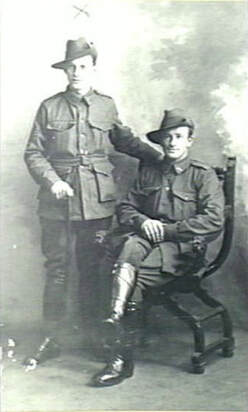 Studio portrait of 3427A Sergeant (Sgt) Leslie Melville "Pat" Paternoster, 11th Field Artillery Brigade (late 10th Battalion) (left) and an unidentified soldier. Pte Paternoster, a clerk from Salisbury, SA prior to enlistment, embarked from Adelaide with the 11th Reinforcements on HMAT Benalla on 27 October 1915. After transferring to the 50th Battalion, he was then transferred to the 11th Field Artillery Brigade where he attained the rank of Sergeant. On 24 April 1917 he was wounded in action for the second time and, on the following day he succumbed to these wounds, aged 23, and was buried in the Bagneux British Cemetery, Gezaincourt, France. 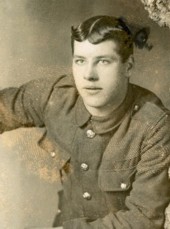 Son of Elizabeth and the late John Patton, of 30, Duncan St., Pollokshaws, Glasgow. 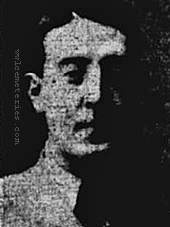 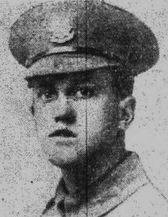 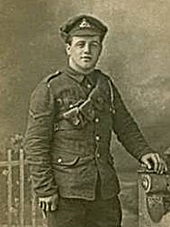 Son of Robert and Bridgette Tod; husband of Ellen Tod, of 122, Vine Place, Milkstone Rd., Rochdale. His brother, Joseph was also killed and is commemorated on the Thiepval Memorial. 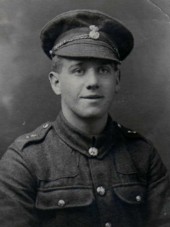 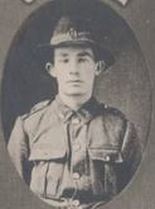