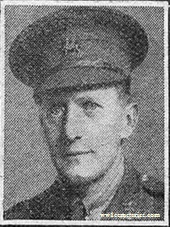 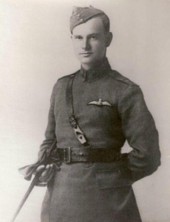 His father Henry Willoughby Laird, lieutenant colonel, CEF, and at the start of the war; major in the Army Service Corps and brother Lieutenant William Clarence Laird, CEF, both survived the war. They will always be remembered and in our family's thought and prayers. 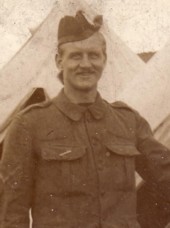 Robbie was a Serjeant in the 9th Battalion, Cameronians (Scottish Rifles) and was a professional soldier having enlisted prior to 1906. He was killed on 29 or 30 March 1916 while leading his men when a hand grenade blew up in his hand. His grave is at Bailleul Communal Cemetery Extension. 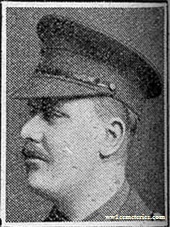 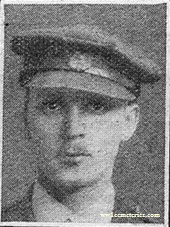 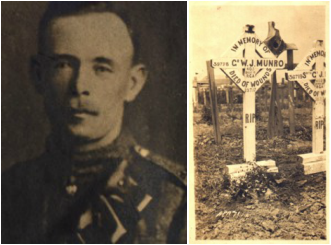 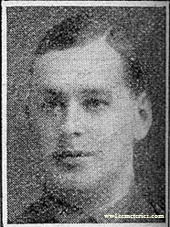 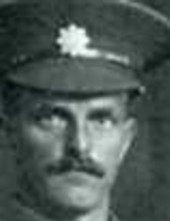 Son of Samuel and Elizabeth Oliver, of Thornbury; husband of Elsie May Oliver, of Forda, Thornbury, Brandis Corner, Devon. 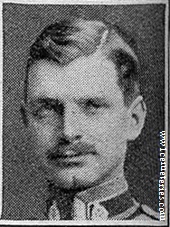