Bar-le-Duc is a town about 86 kilometres west of Nancy. The French National Cemetery lies on the eastern side of the town and on the south side of the communal cemetery. The seven Commonwealth graves are situated in the north-western part of the Cemetery.

Bar-le-Duc was the starting-point of the "Voie Sacree" to Verdun. The French National Cemtery was begun during the First World War and contains the graves of more than 3,000 French soldiers, most of whom died in the town's hospitals The cemetery also contains seven Commonwealth burials of the First World War. 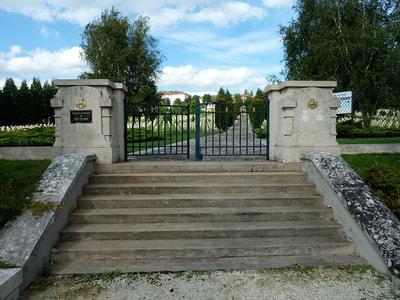 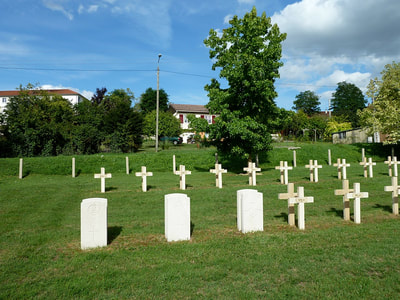 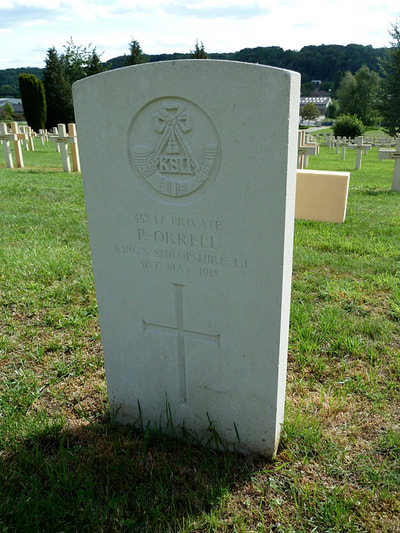