Beaumont-en-Cambresis is a village and commune approximately 6 kilometres west of Le Cateau on the main road (N43) between Cambrai and Le Cateau. The Communal Cemetery is north of the main road at the Cambrai end of the village.

Pictures in this gallery © Johan Pauwels 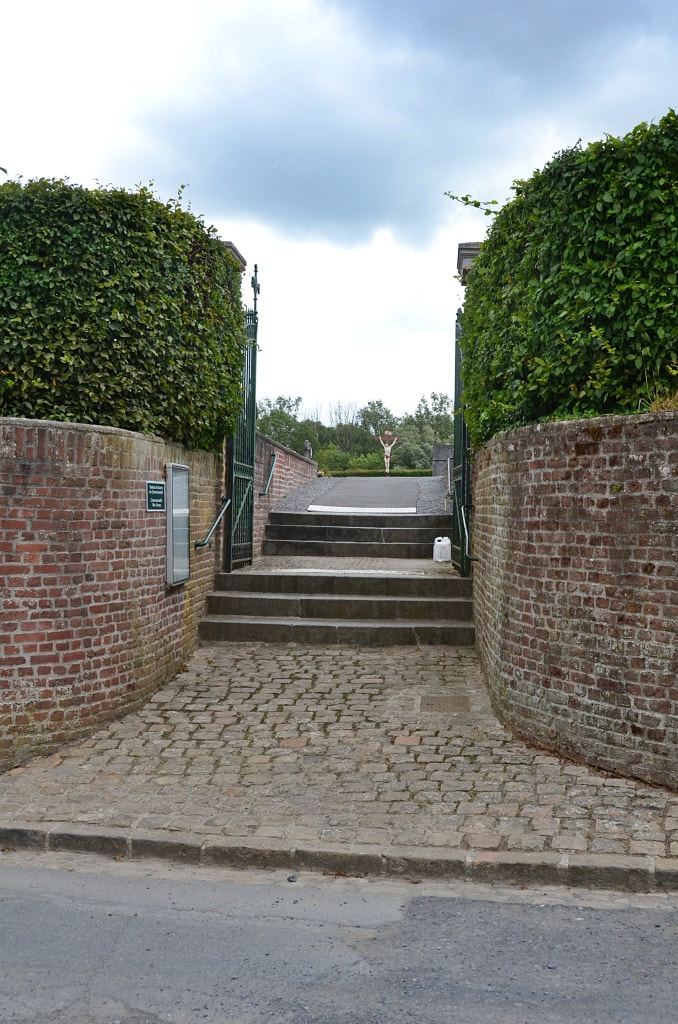 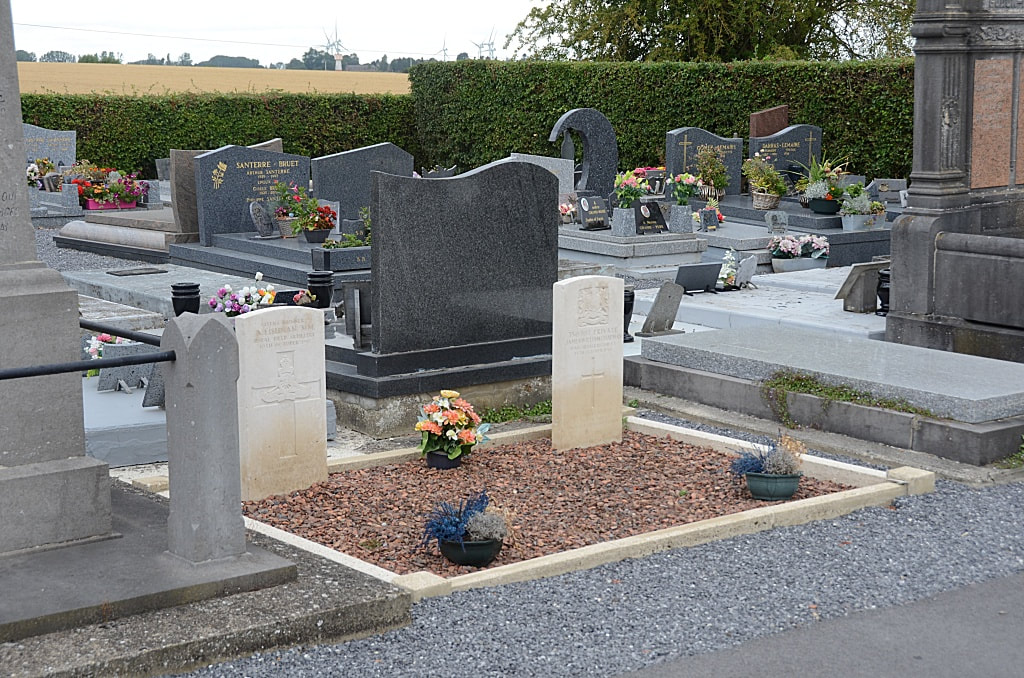 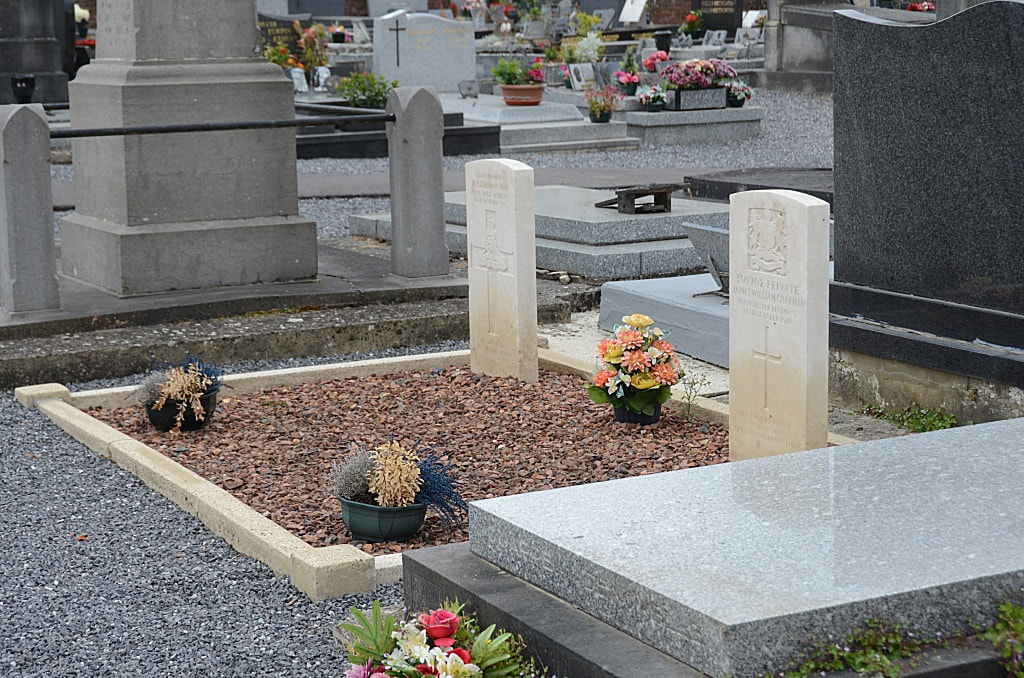 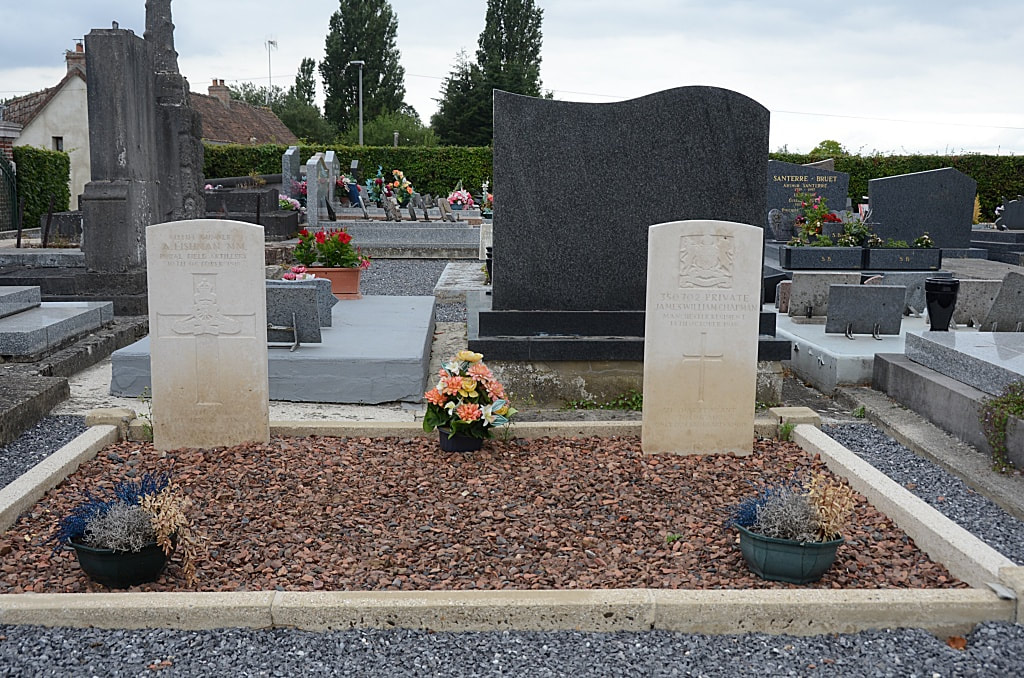 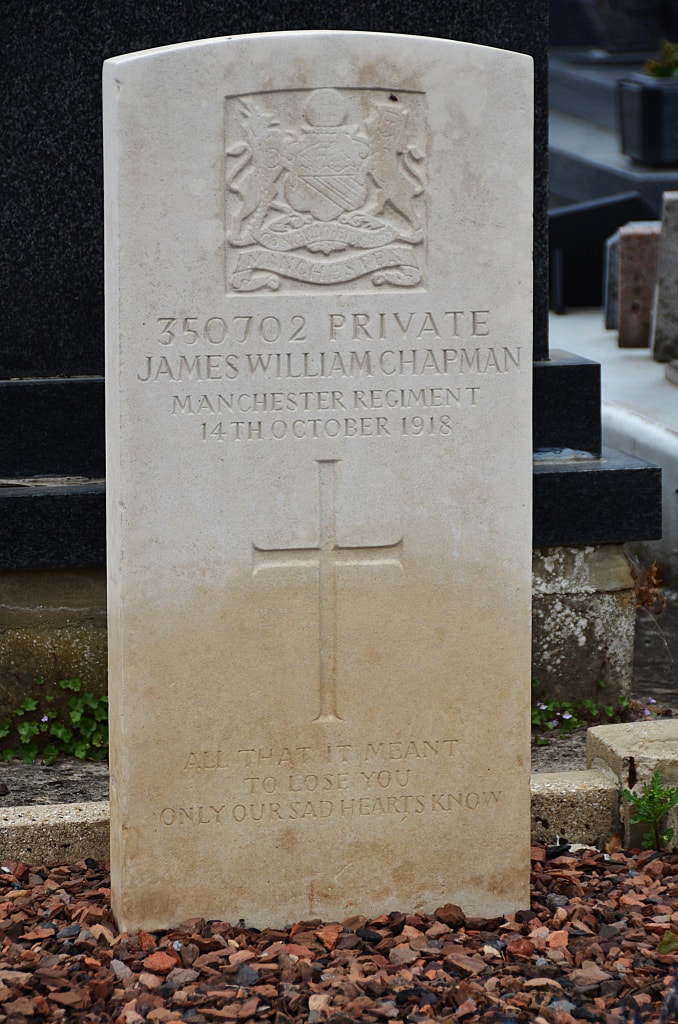 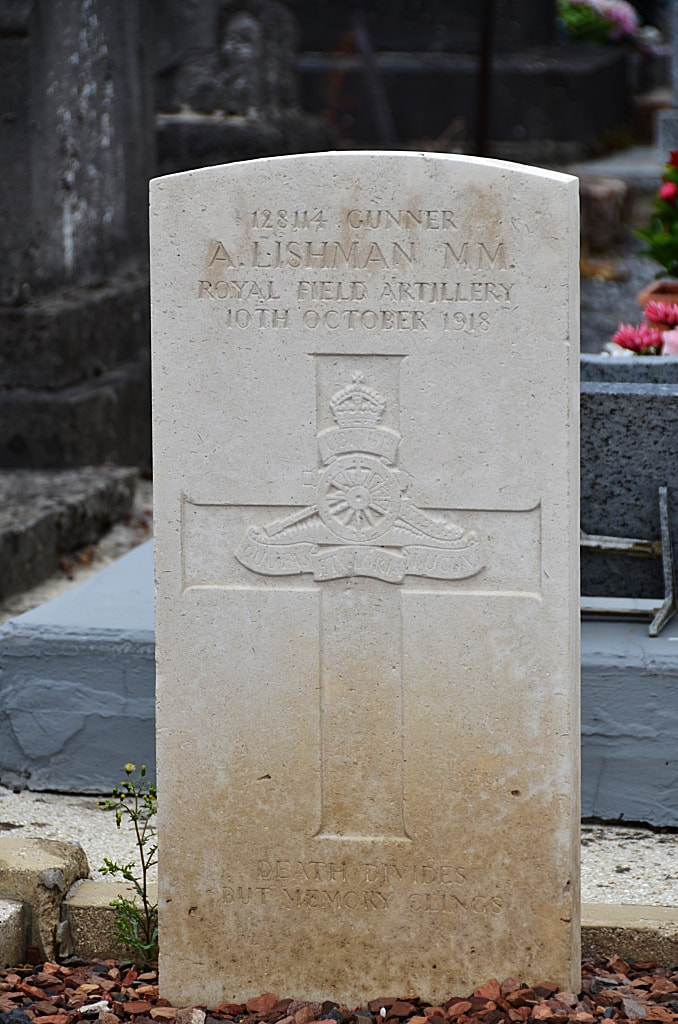 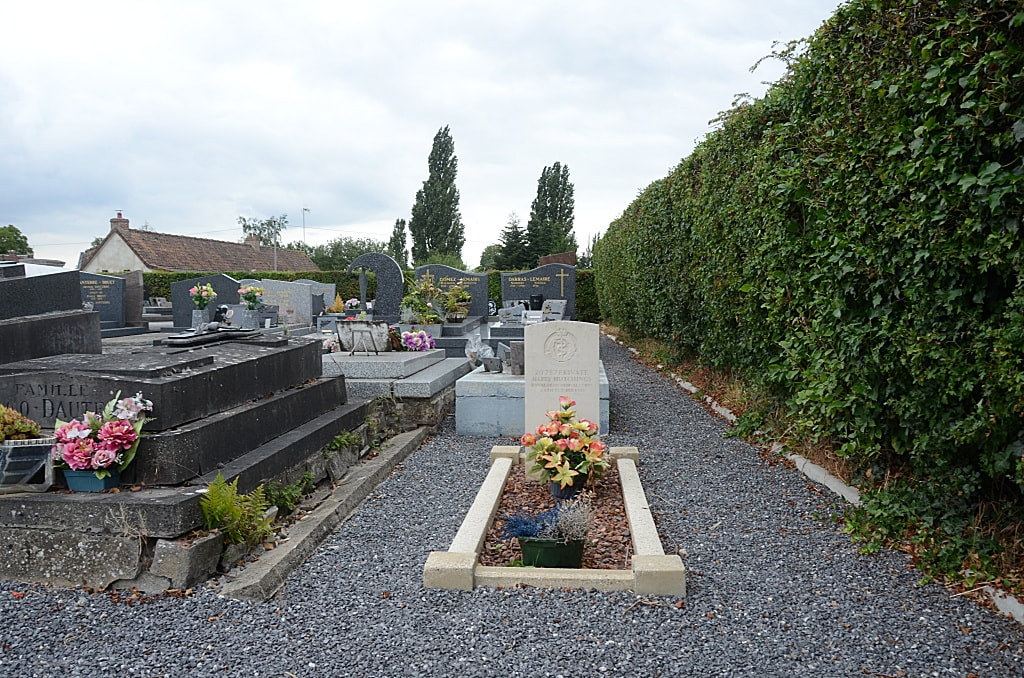 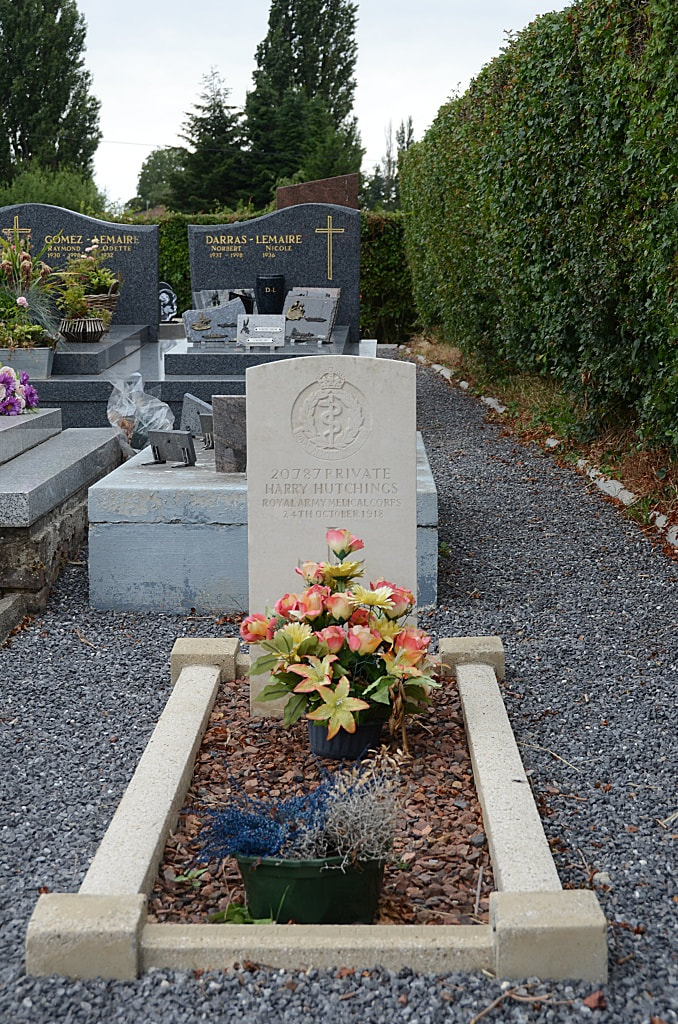 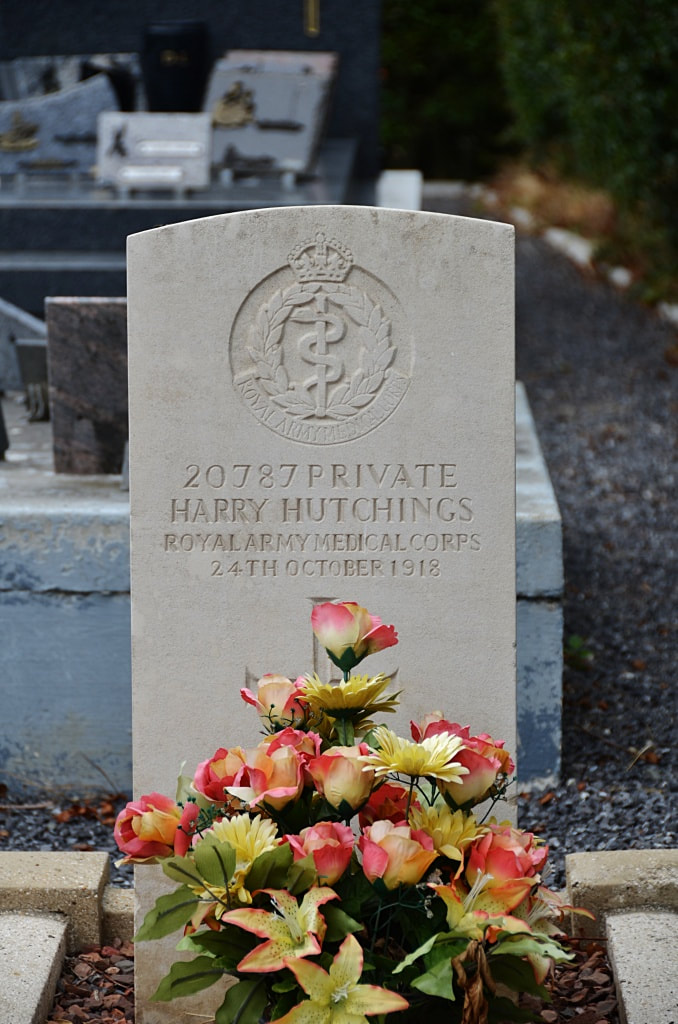