Beaurevoir is a village in the north-eastern corner of the Department of the Aisne, midway between Cambrai and St Quentin (approximately 19 kilometres north of St. Quentin).

Beaurevoir Communal Cemetery and Extension is situated on the D28 in the direction of Montbrehain. It is first signposted by the square in front of the church and then again at the road fork of the D28 and D716.

Beaurevoir Communal Cemetery contains, in the South-West part, the graves of four soldiers from the United Kingdom buried by the enemy in 1914 and 1917. A German Extension was formed on the North side, from which, after the Armistice, 510 German graves were removed to Maissemy-Vadencourt German Cemetery and 70 British to Beaurevoir British Cemetery 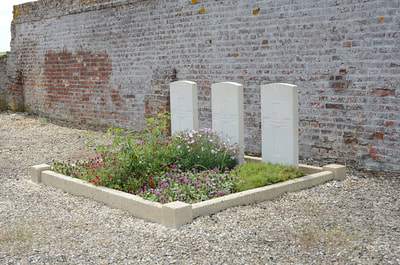 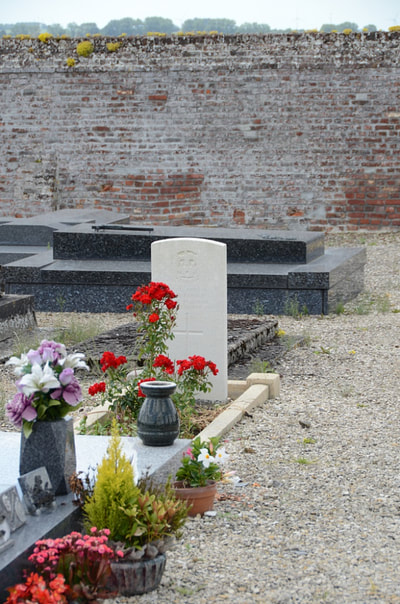 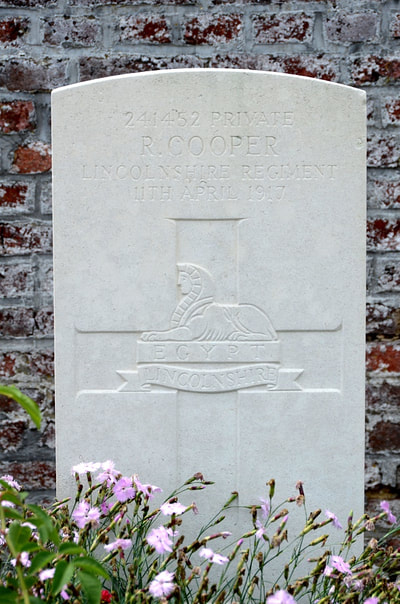 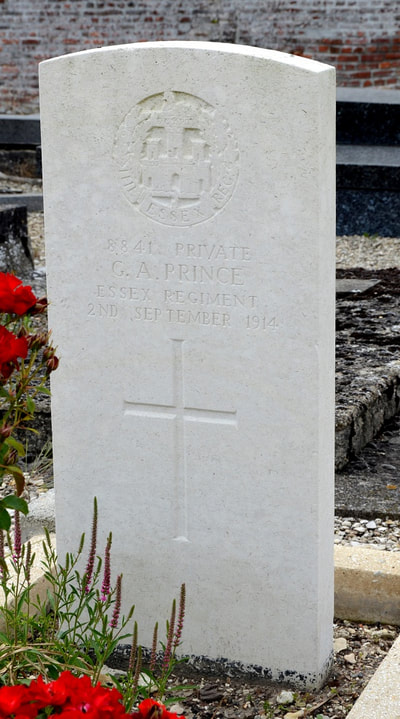 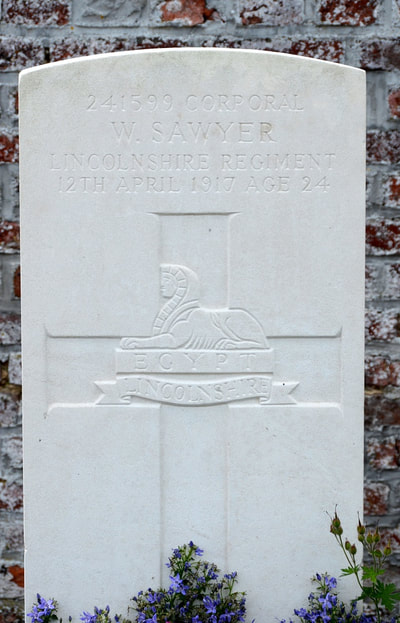 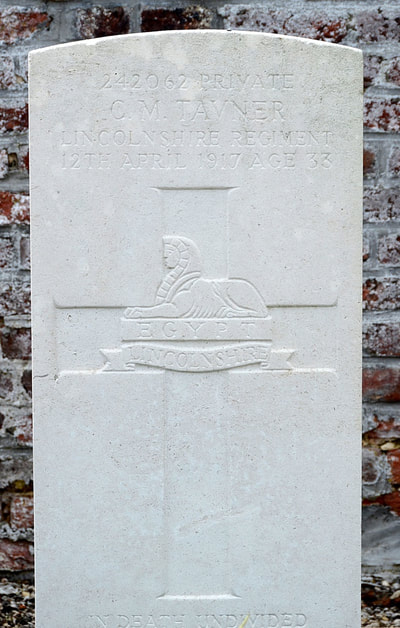