The girls' school in Beauvois-en-Cambrésis was used by the Germans to accommodate British wounded in August, 1914. The village was occupied by the New Zealand Division on the 9th-10th October, 1918. There are now 10, 1914-18 war casualties commemorated in this site. 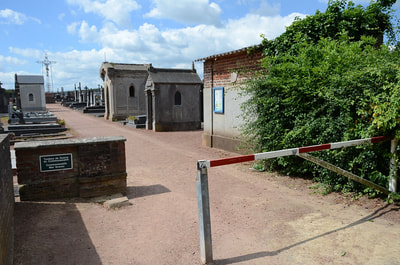 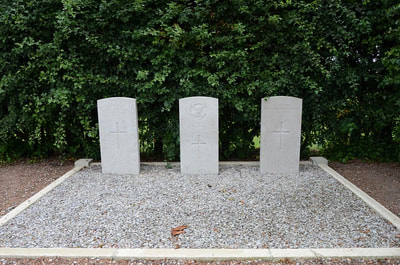 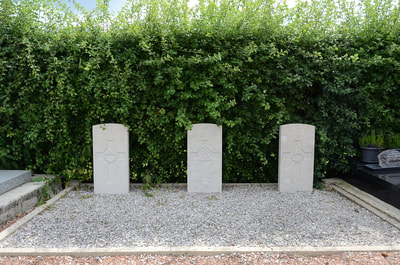 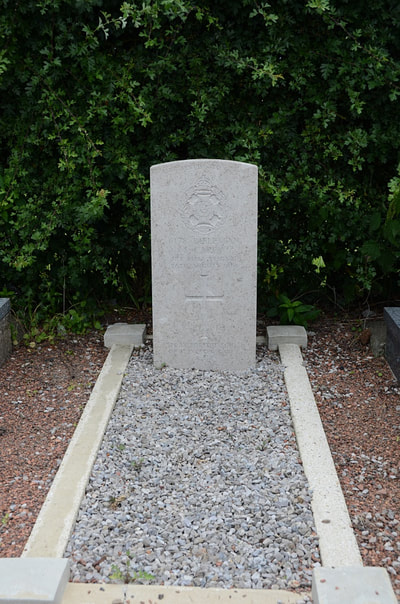 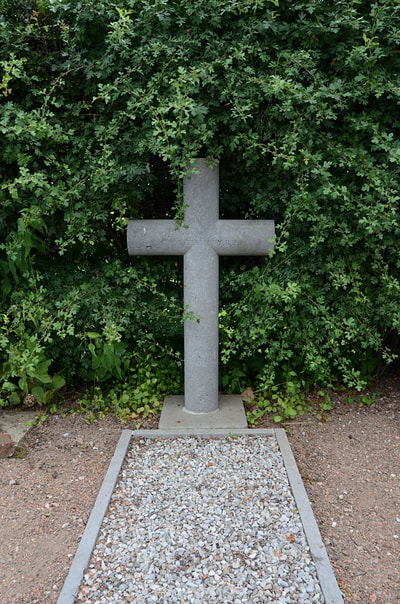 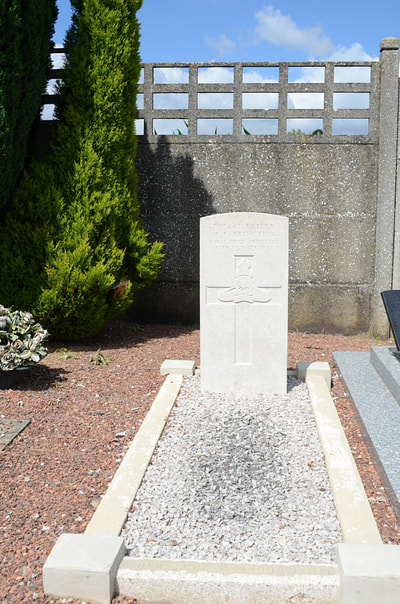 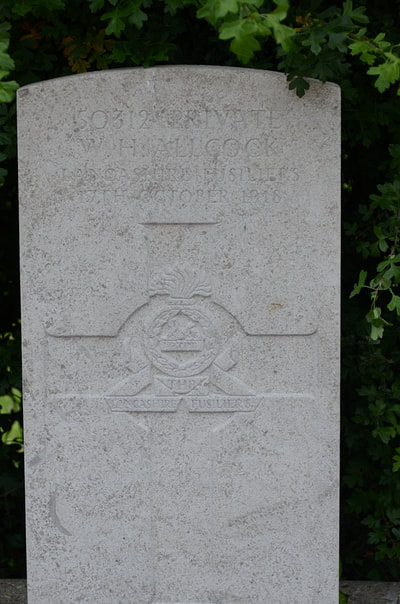 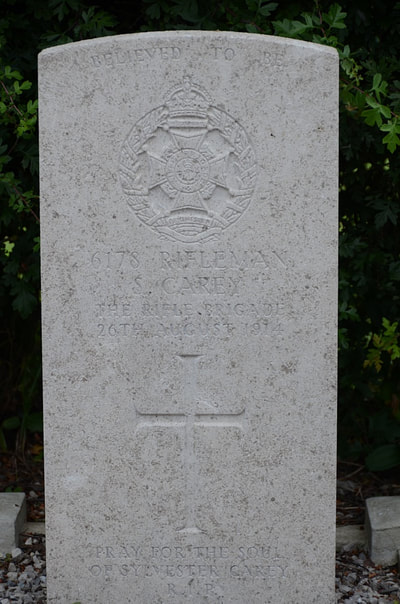 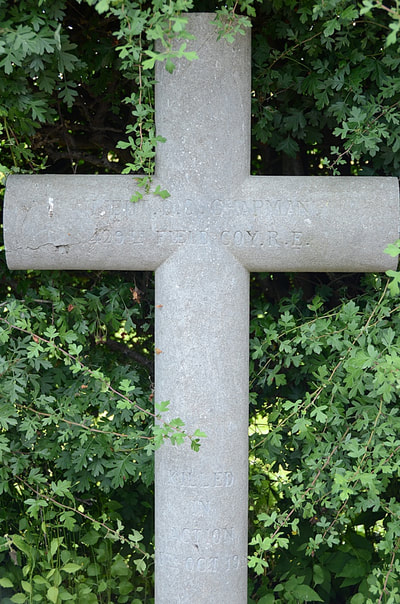 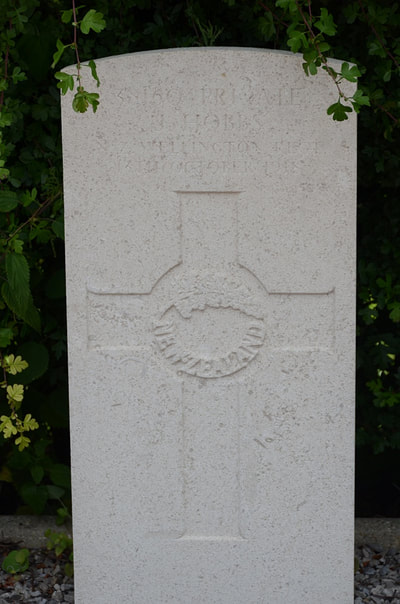 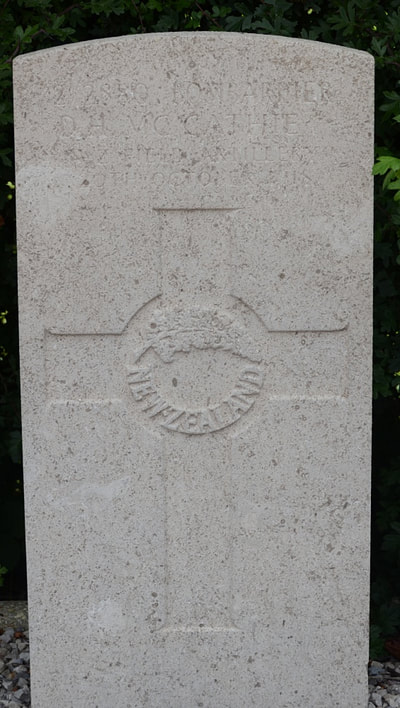 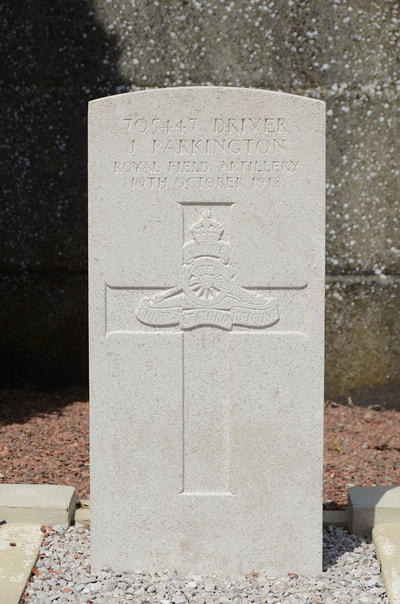