THE MEMORIAL OF JUSTICE

Hamipré is a small village at the gates of Neufchâteau on the road coming from Arlon.

Neufchâteau is located in the Belgian Ardennes and is quoted at length for the memorable battles that took place on August 22, 1914 between the French army and the German invaders.The 1st Battalion of Commander CUSSAC coming from the 87th French Infantry Regiment confronts the enemy on August 20, 1914, in desperate combat against several raging German regiments; the 80, 81,87 and 88th German regiments.

This is a special case as it is not a cemetery proper though looking like one (the graves were moved post-war) but the site remains - with 'fake' crosses and an altar - and is maintained. Tucked away in the boonies at a place called 'La Justice', the spot is rarely visited and nobody seems to be aware of its existence save the locals. 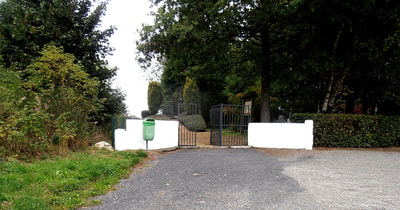 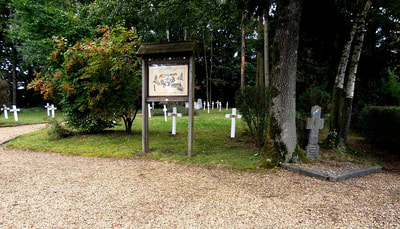 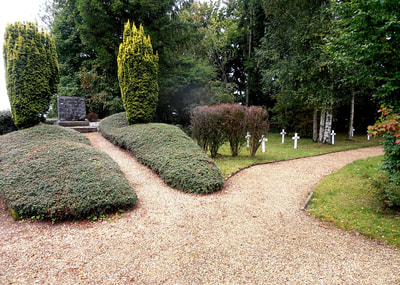 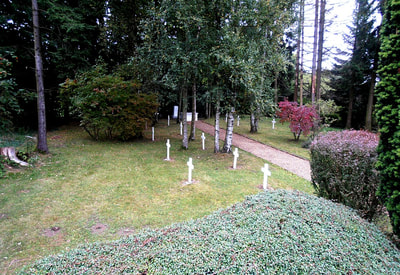 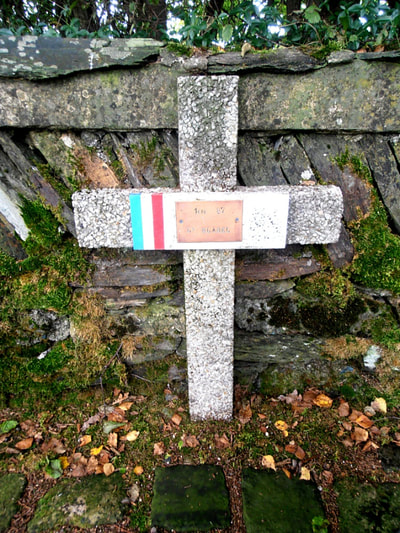 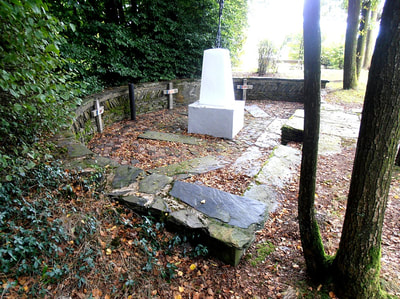