Leave Ypres on the Rijselsstraat via its southern exit through the Lille Gate and over the moat. At the roundabout go straight on into the N336 Rijselsteenweg making for the village of Wijtschate. After about 3.5 kilometres you enter the village of St. Elooi. When you arrive at a roundabout take the second exit N365 Armentiersweg to Wijtschate.
After 2 kilometres take a right hand turn into Wijtschate village on the Hospicestraat. This will take you into the village square. Make your way around the square to the far north-west corner and take the (5th) exit Wijtschatestraat following the sign for Kemmel.

After 1.4 kms take the second turning on the left into Kruisstraat. Spanbroekmolen memorial site is approximately 200 metres on the left. Just past the crater site there is room to pull off the road on the left to park, but it is not a designated car park.

Historical Information
​
The mine at Spanbroekmoelen was started by 171st Tunneling Company, Royal Engineers, on 1st January. Six months later the mine was finished. The main charge for the mine was made up of 50 LB (pound) boxes of ammonol, totalling 90,000 lbs (pounds). The main charge was finally completed on 28th June 1916 and officially completed, according to the War Diary, on 1st July 1916. The mine was detonated on the morning of 7th June 1917.

The mine crater was purchased for Toc H by Lord Wakefield in the 1920s to be preserved as a memorial site on the Ypres Salient battlefields. The mine crater has subsequently been named the “Pool of Peace” and is still the property of Toc H in Poperinge. 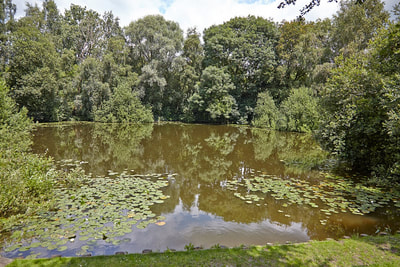 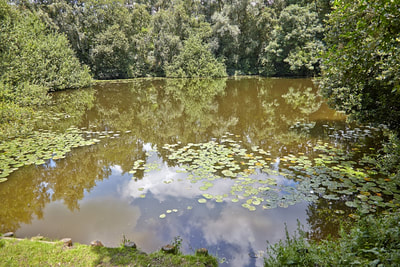 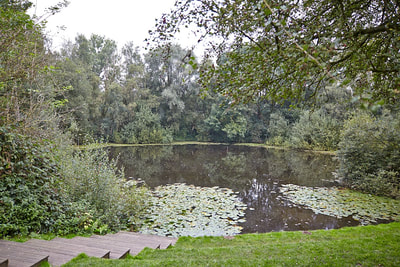 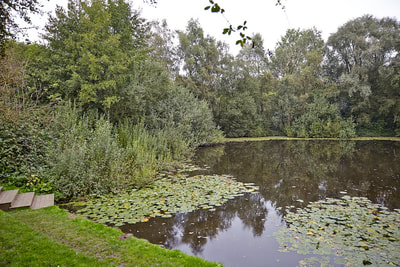 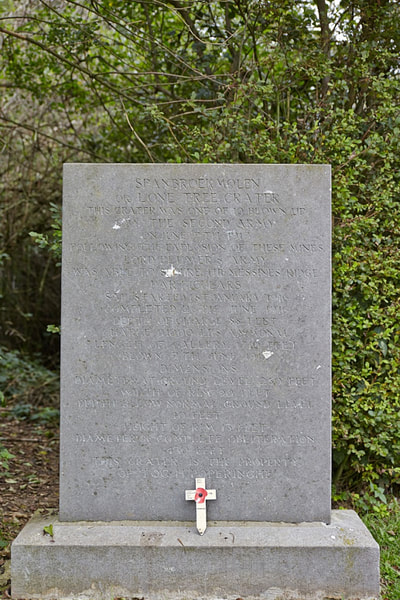 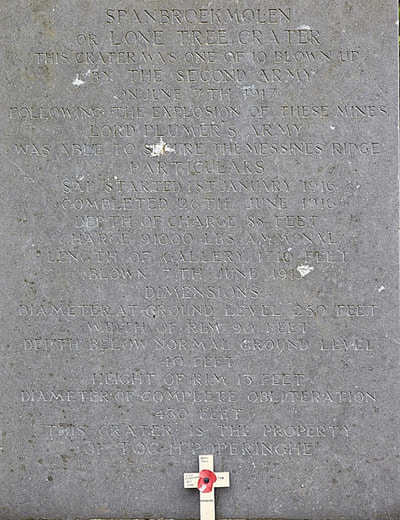