Le Cauroy is a small hamlet to the west of Arras and to the south of Berlencourt-le-Cauroy. Berlencourt (Le Cauroy) Communal Cemetery is located to the north of the D 339. 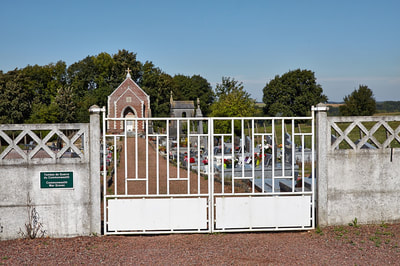 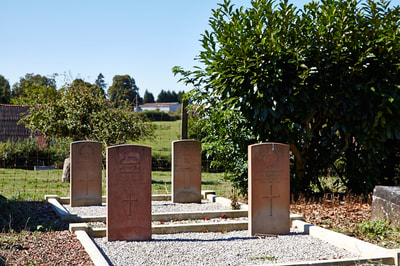 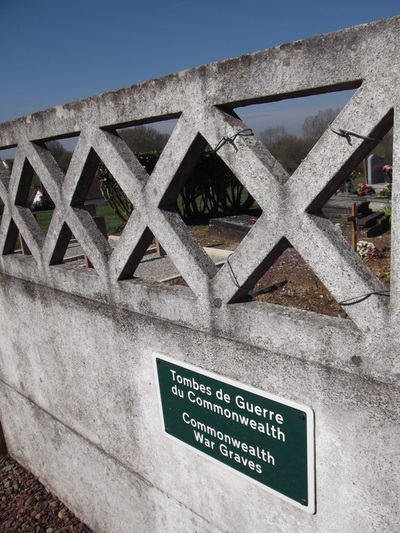 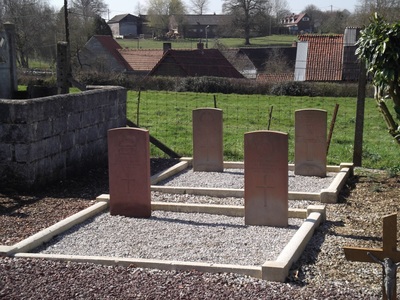 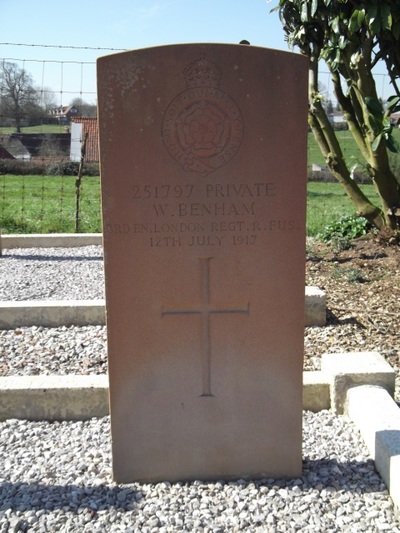 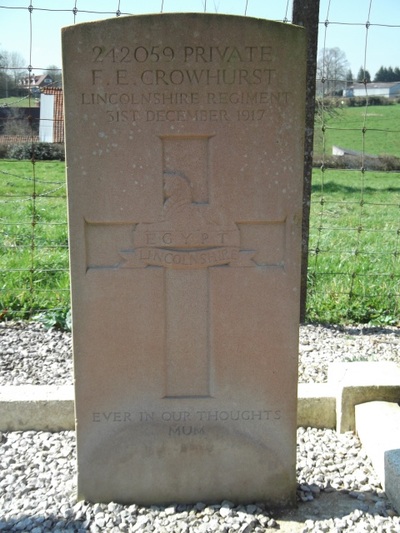 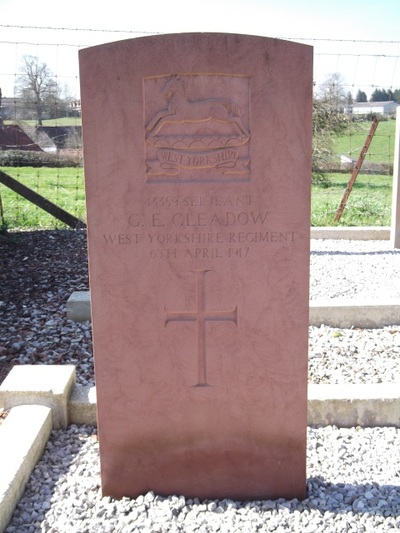 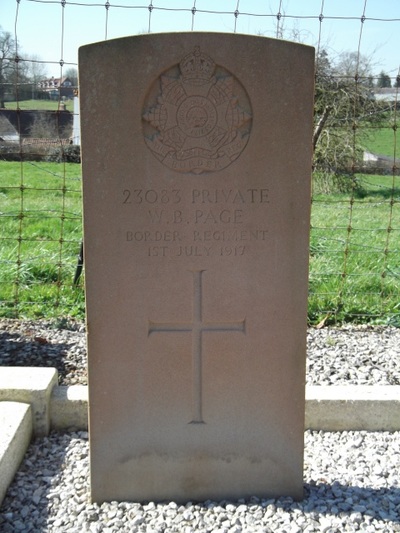 ​43359 Serjeant George E. Gleadow, 10th Bn. West Yorkshire Regiment (Prince of Wales's Own), executed for desertion 6th April 1917. Son of Mrs. Rebecca Gleadow, of 22, Ladysmith Road, Great Grimsby, Lincs. The sergeant went missing in October 1916 when his unit was operating on the Somme.  For 2 months thereafter, he masqueraded as a senior NCO or officer, & fraudulently cashed several cheques. When arrested in Amiens in January 1917, he was found to be wearing the ribbons of the Victoria Cross, the Distinguished Conduct Medal & the Military Medal.  At trial, he claimed that when on leave he had been wounded in the head & taken to a French hospital, but was unable to support his account with details & witnesses — & 2 doctors found against him as to the wound he claimed.
(Putkowski, p. 167)​​ 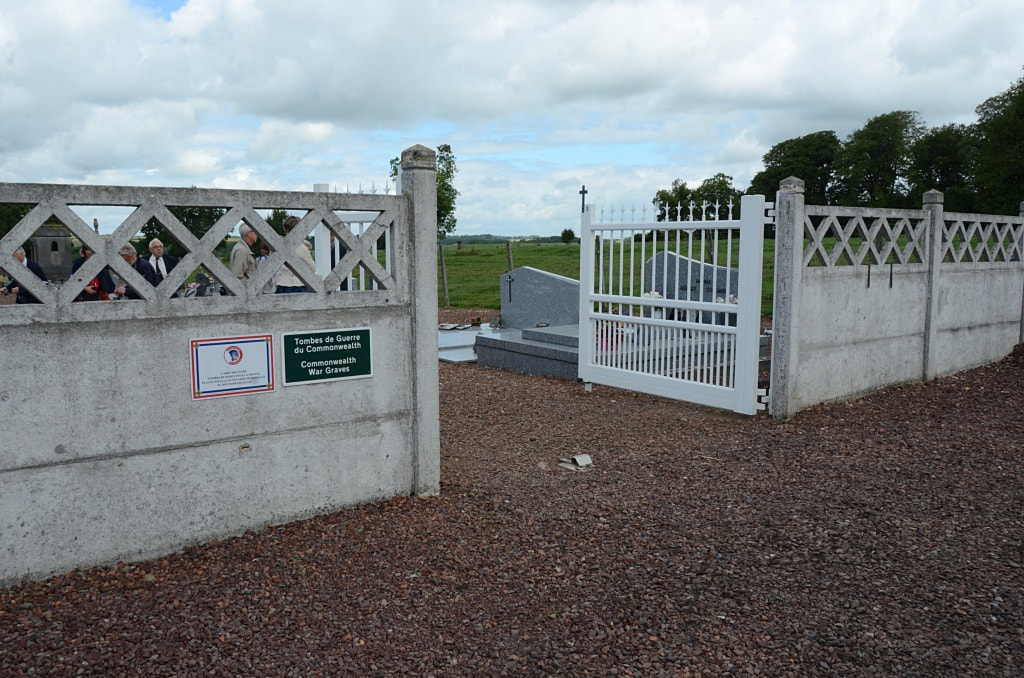 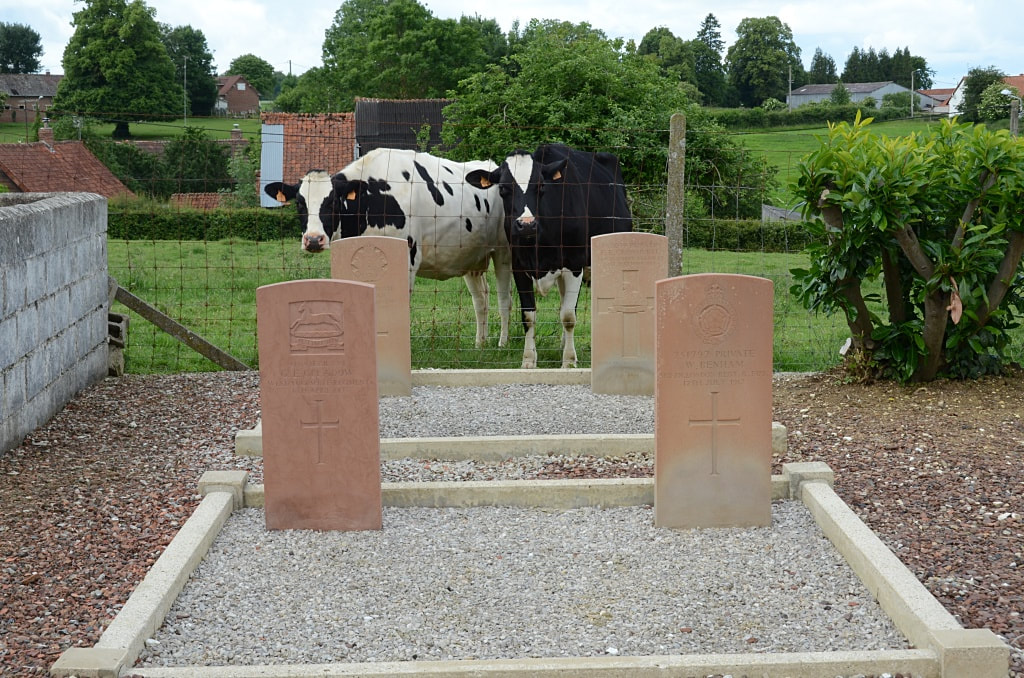 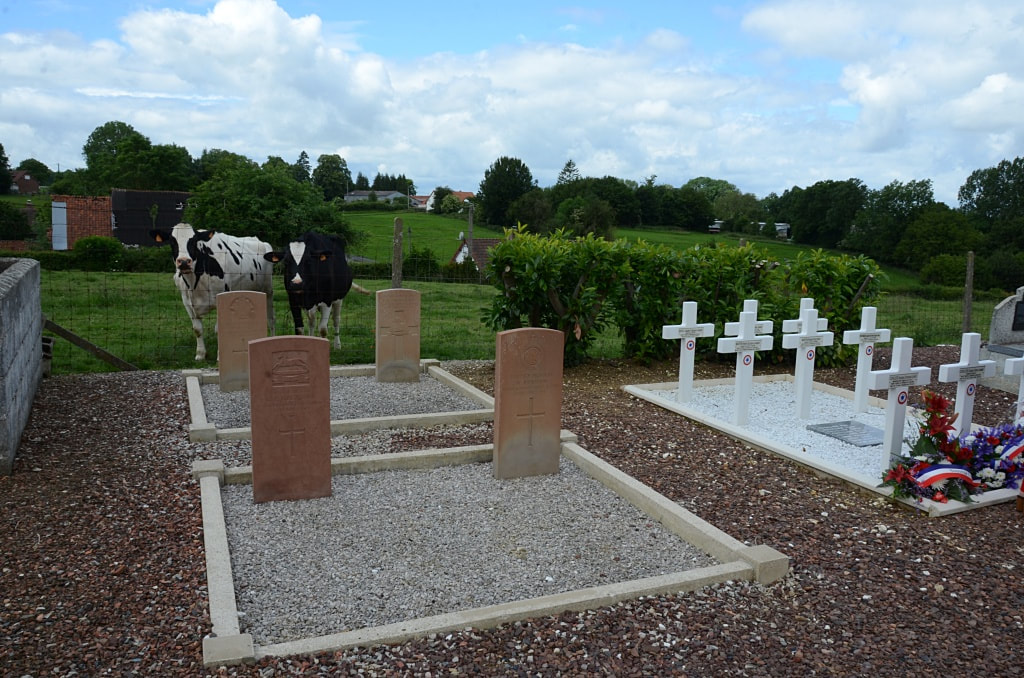 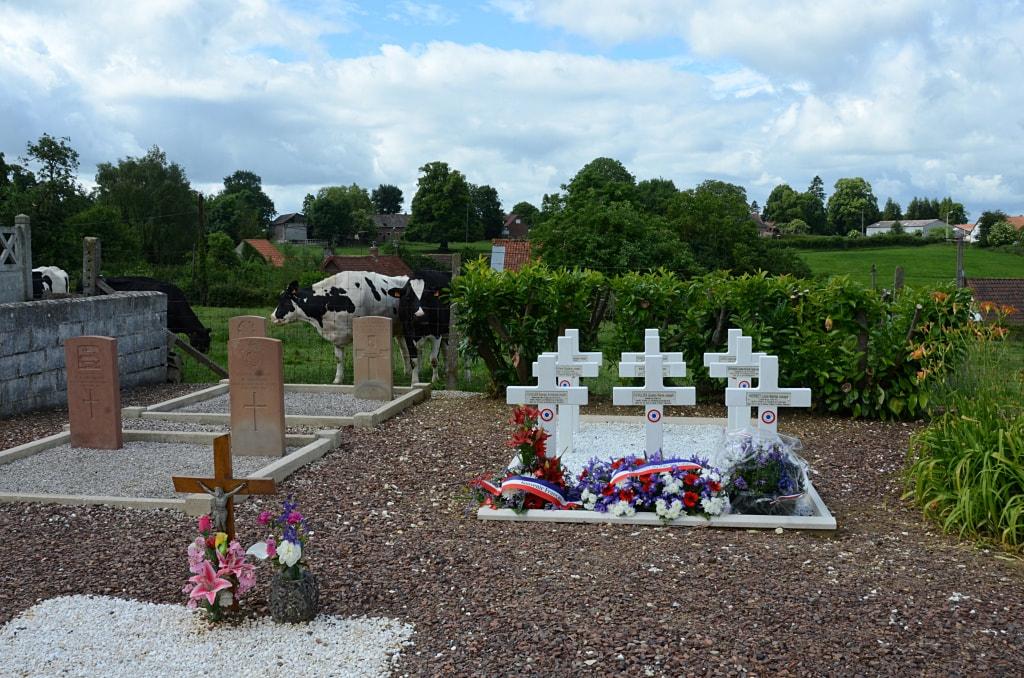 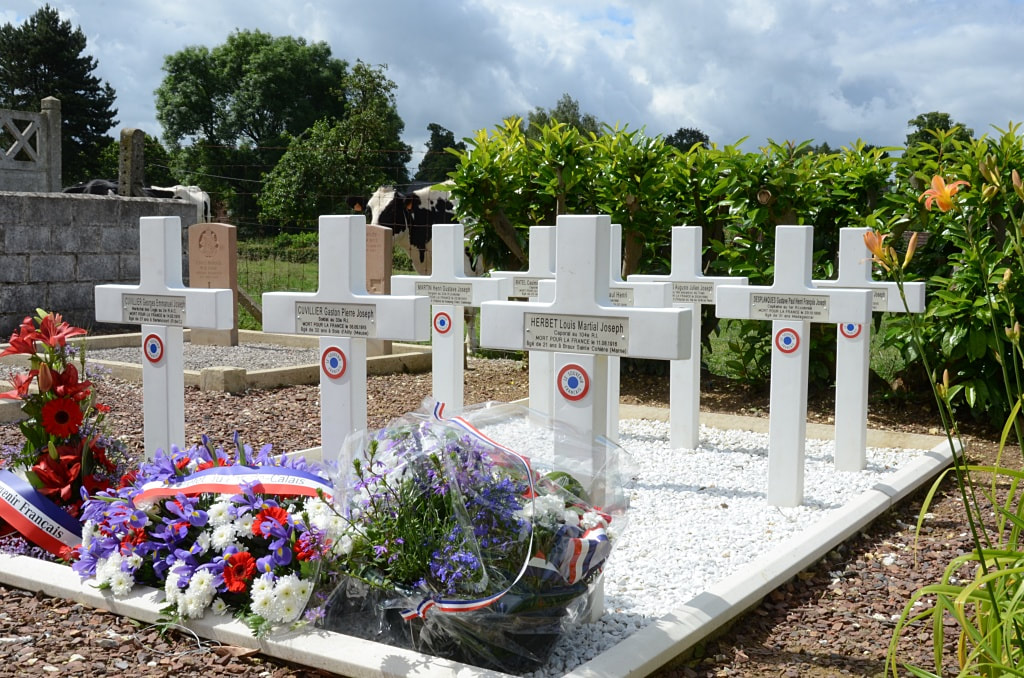 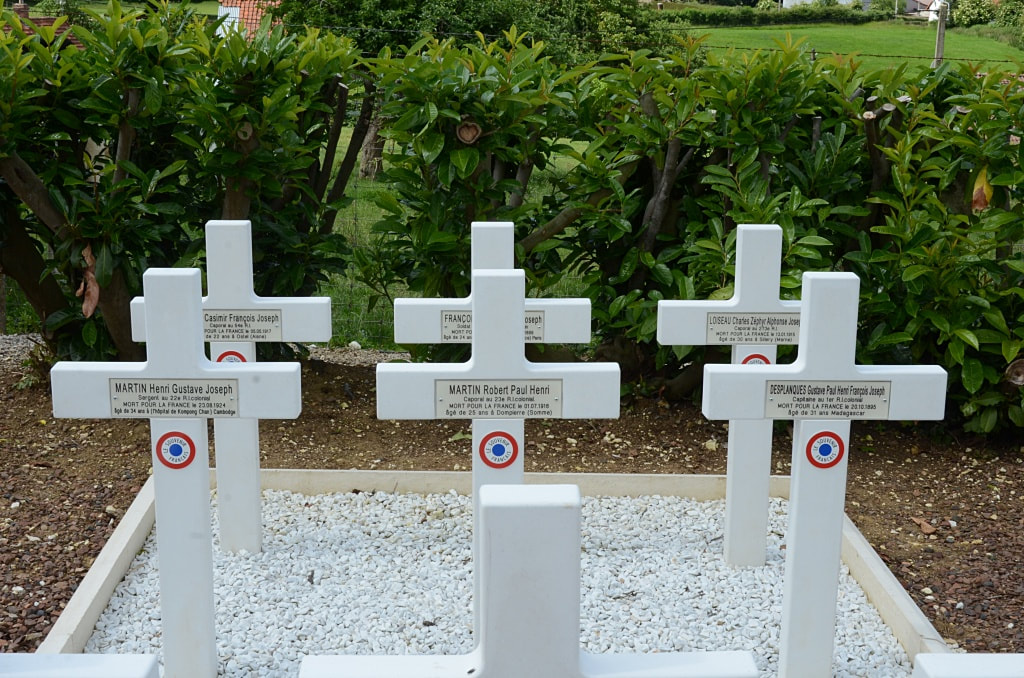 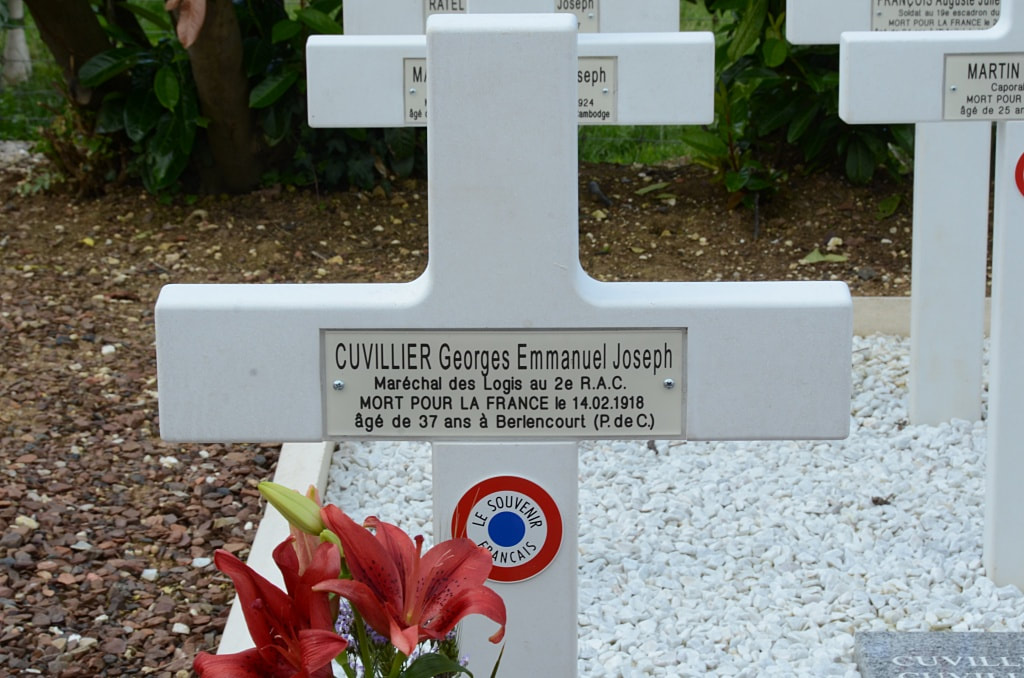 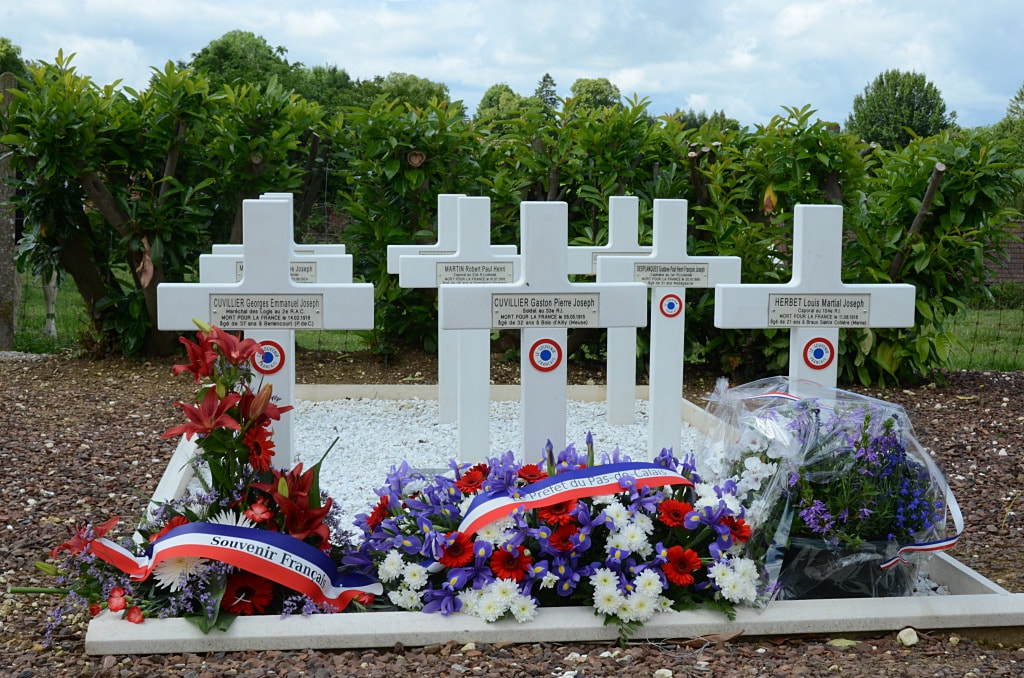 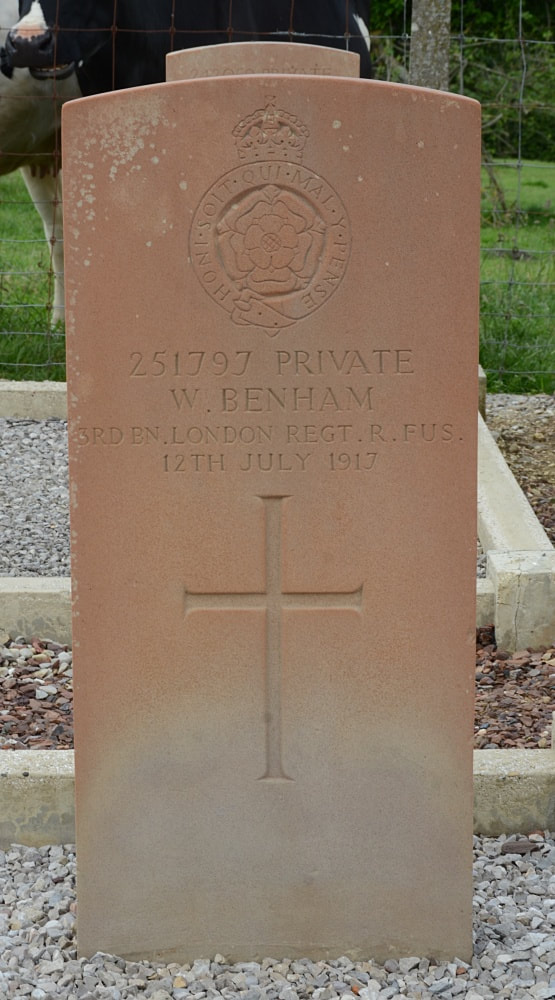 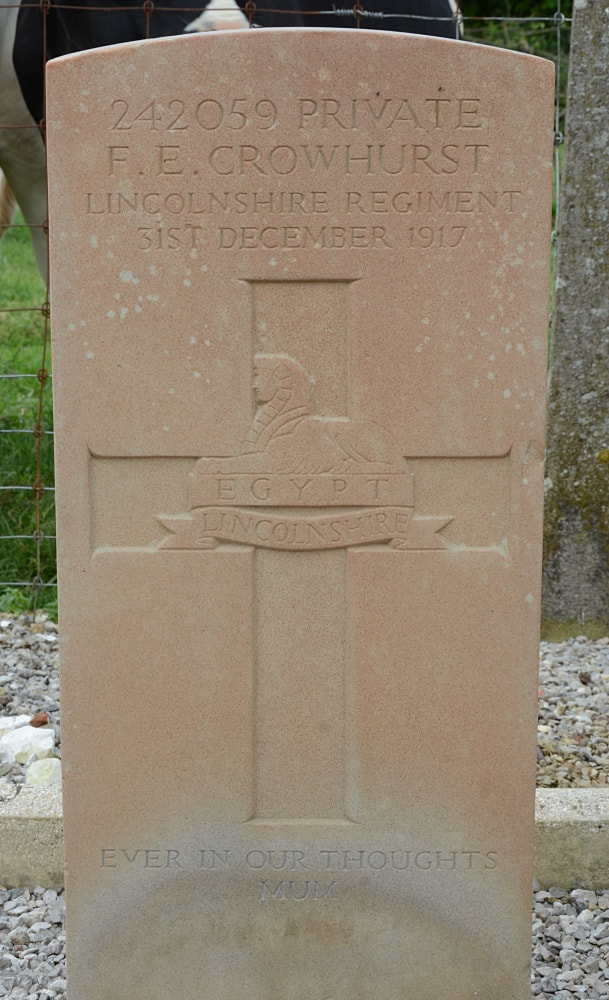 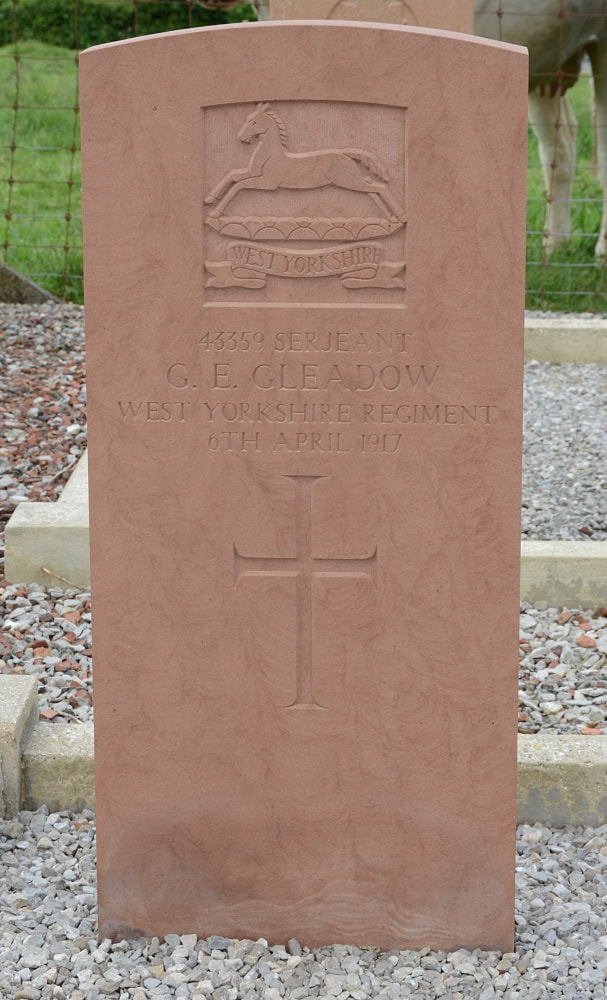 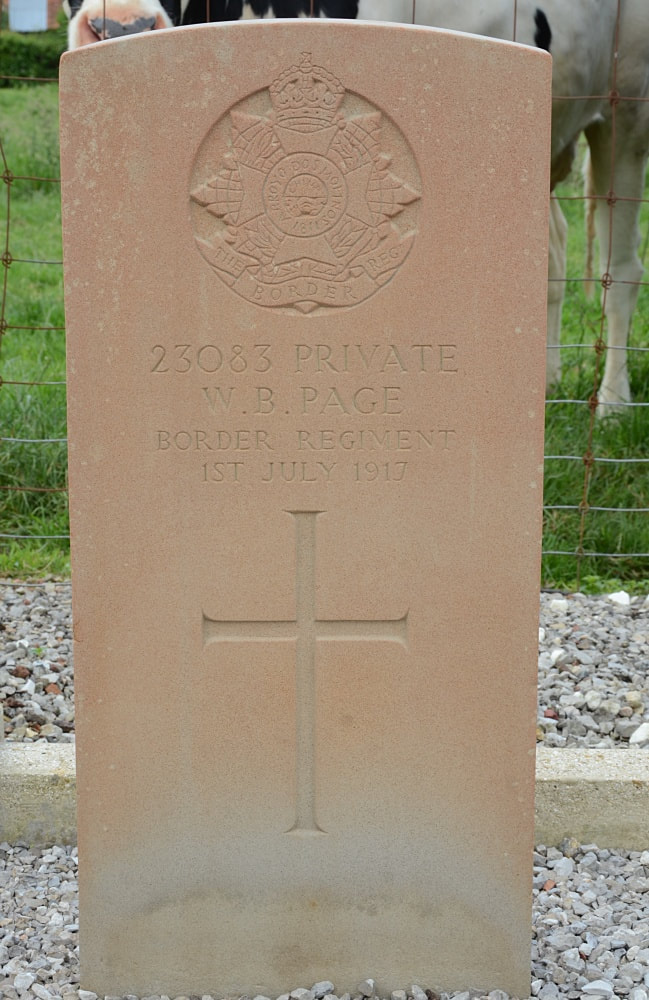