Beugnâtre is 3km distant from Bapaume and can be found by taking the D956 road out of Bapaume and continuing onto Beugnatre.
​ 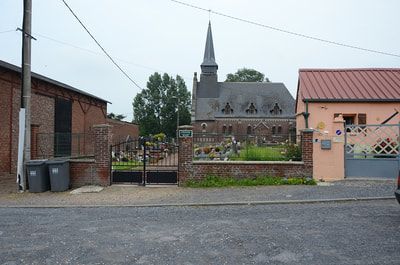 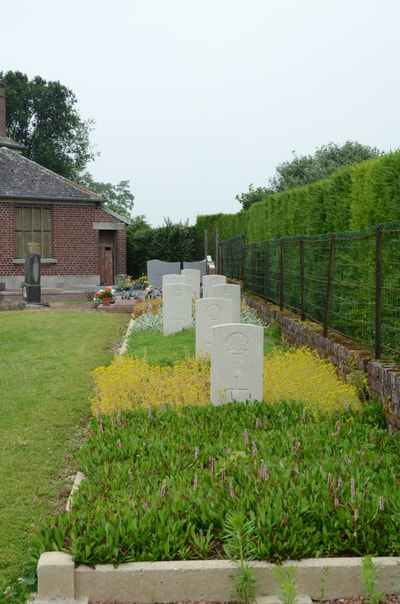 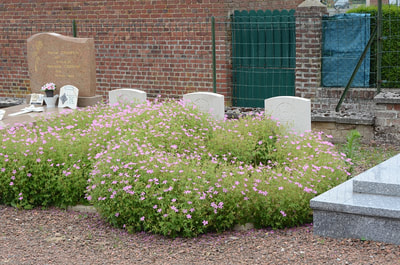 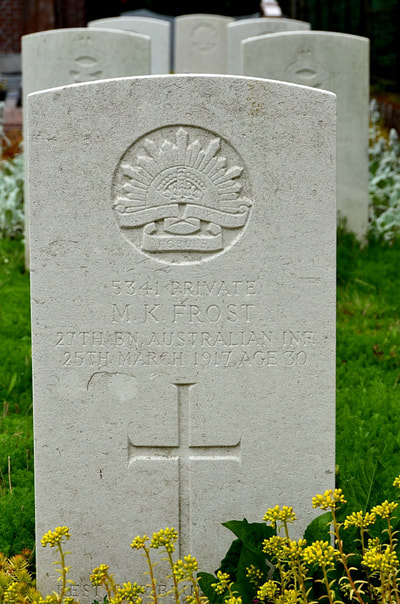 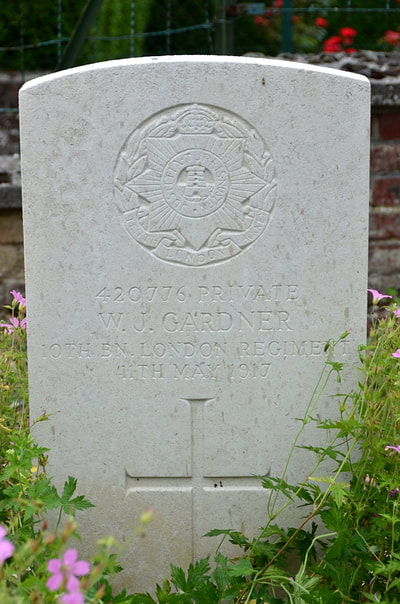 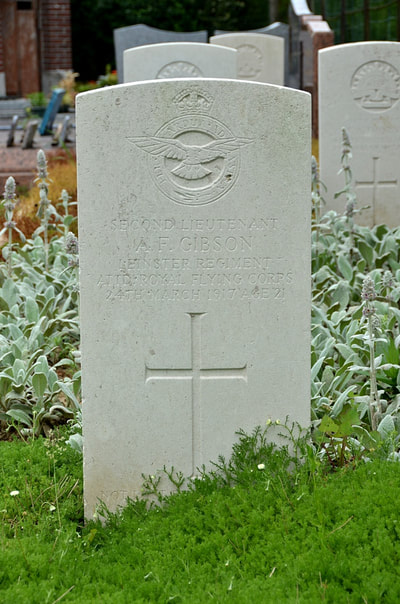 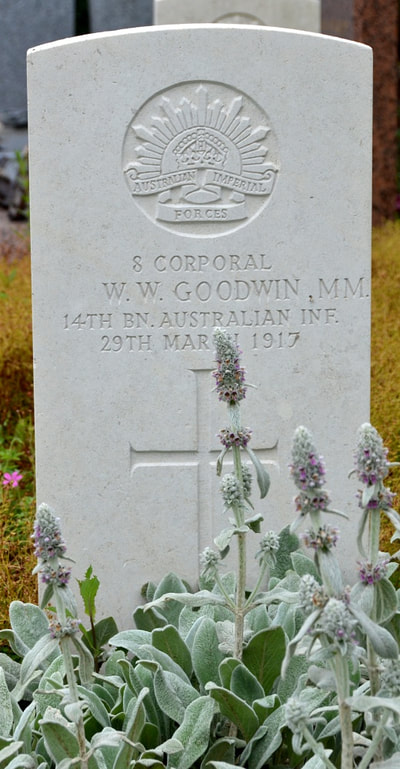 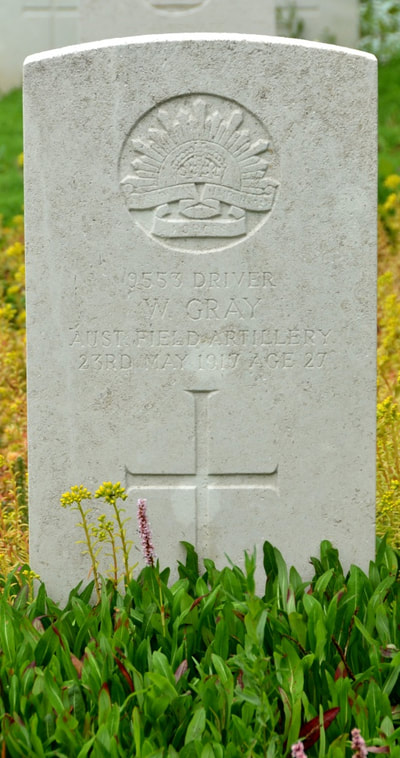 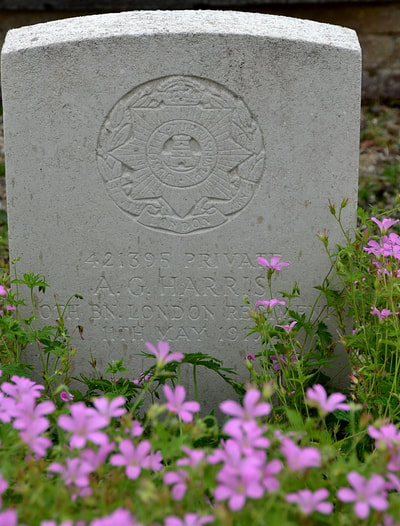 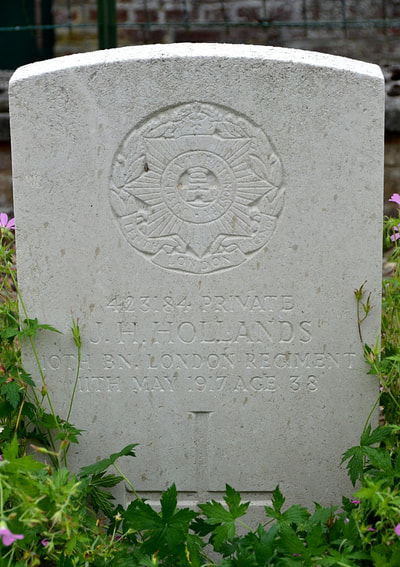 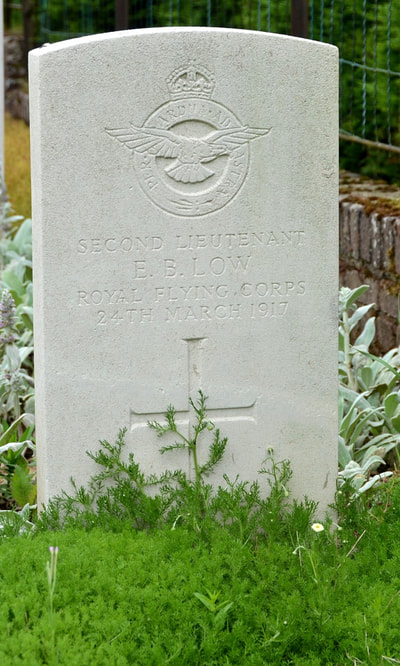 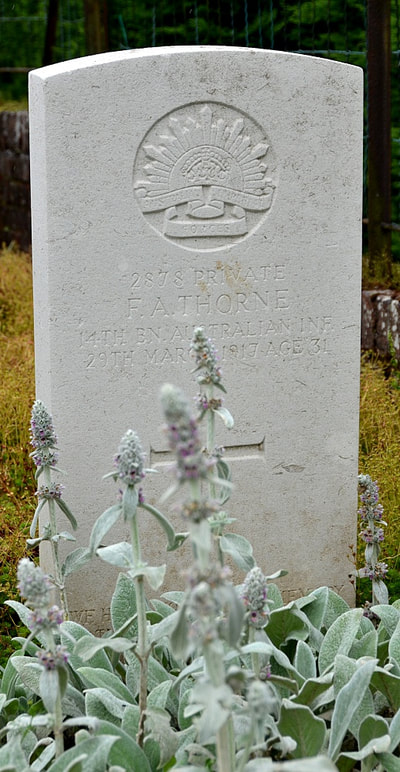 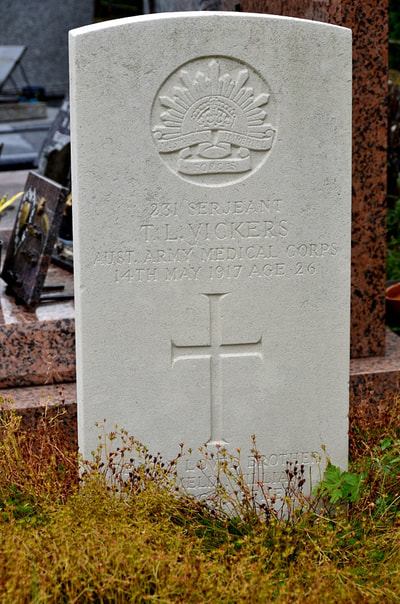 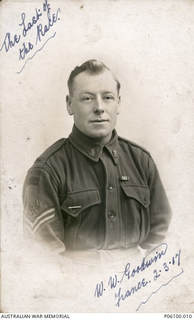 
Studio portrait of 8 Corporal (Cpl) William Walter Goodwin MM, 14th Battalion. A native of Christchurch, New Zealand, Cpl Goodwin was employed as a steward in Melbourne, Vic prior to enlistment and embarked with the rank of Private with the Battalion Headquarters from Melbourne on HMAT Ulysses on 22 December 1914. Later promoted to Corporal he was awarded the Military Medal on 6 December 1916 "For general good work in repairing telephone lines under shell fire between 6th and 13th August at Pozieres and between 27th and 28th August at Mouquet Farm. He never failed to carry out his work no matter how furious the enemy shell fire, and many times escaped being blown up." On 29 March 1917 he was killed in action and was buried in the Beugnatre Communal Cemetery, France. The photograph is inscribed "The last of the race".