Blairville is a village and commune in the Department of the Pas-de-Calais, to the South-West of Rivière. It has been "adopted" by the Metropolitan Borough of Finsbury. Near the South-East corner of the rebuilt Church are buried two soldiers from the United Kingdom who fell in 1918.
​ 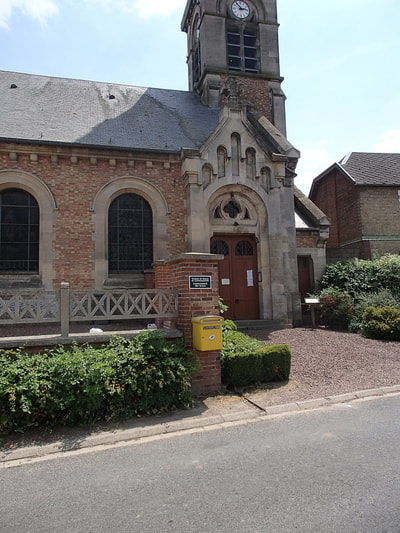 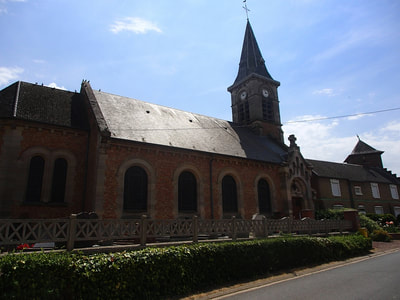 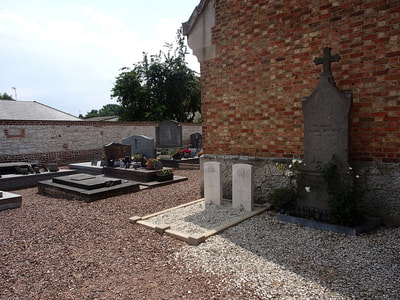 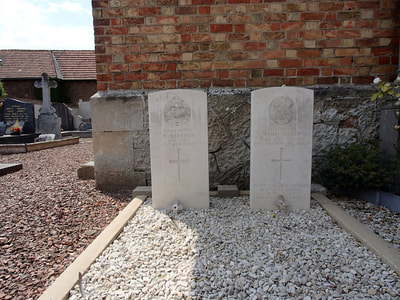 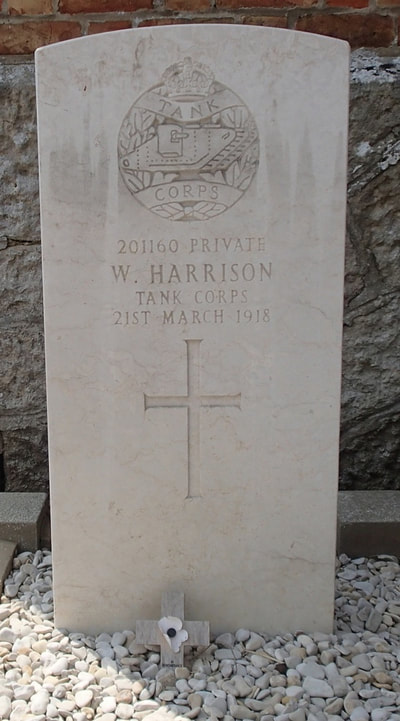 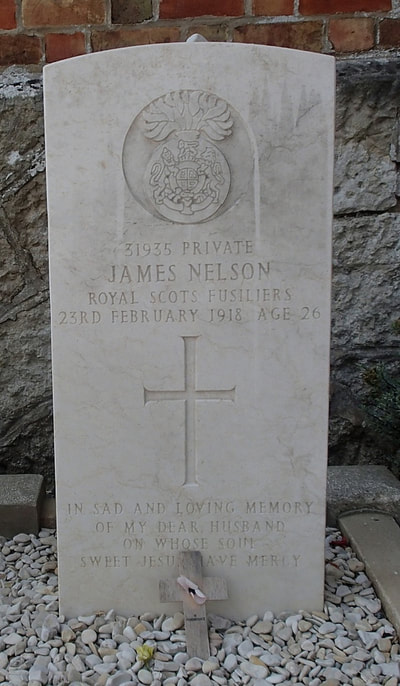 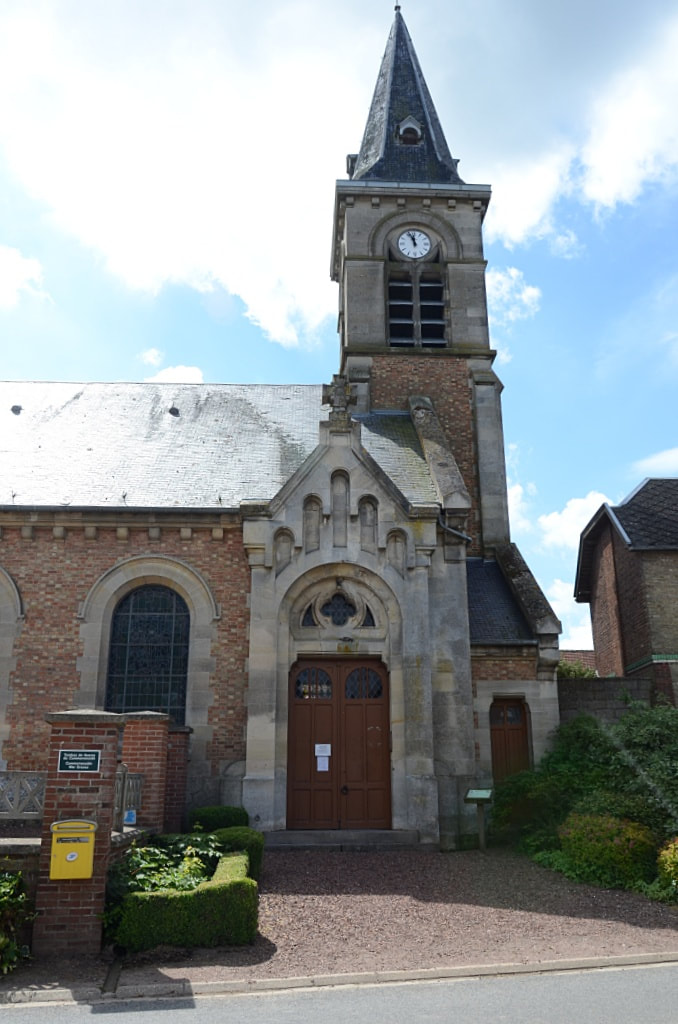 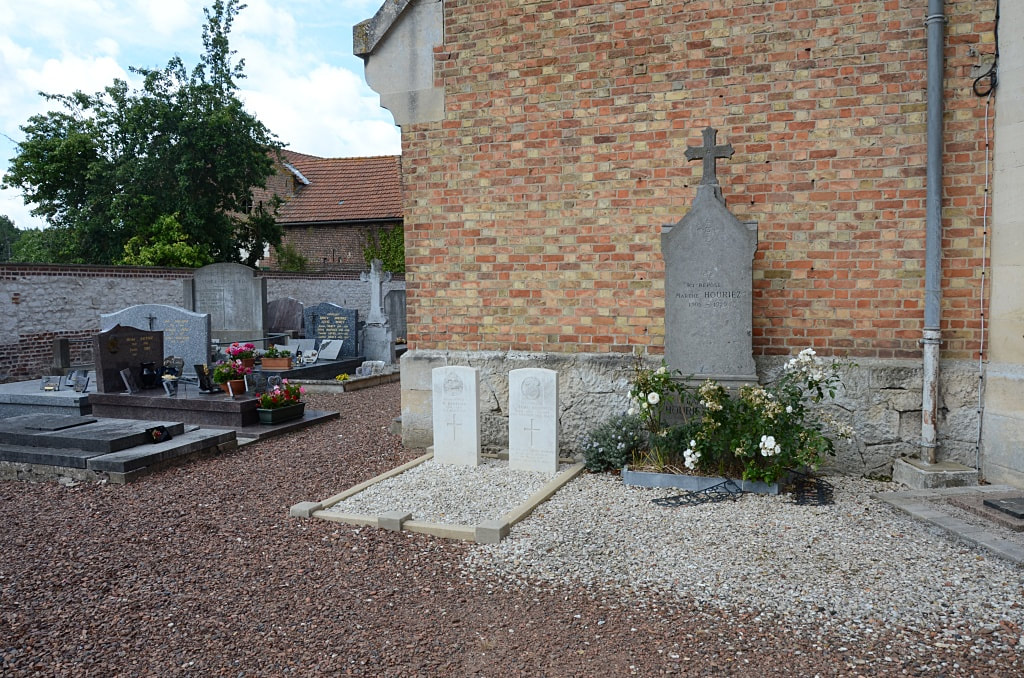 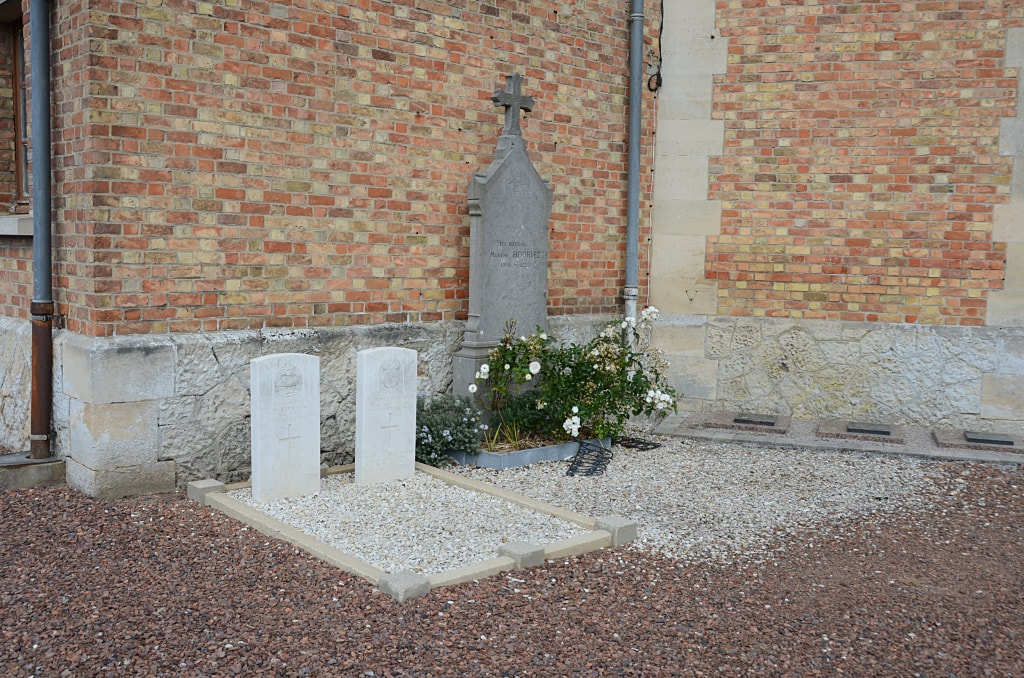 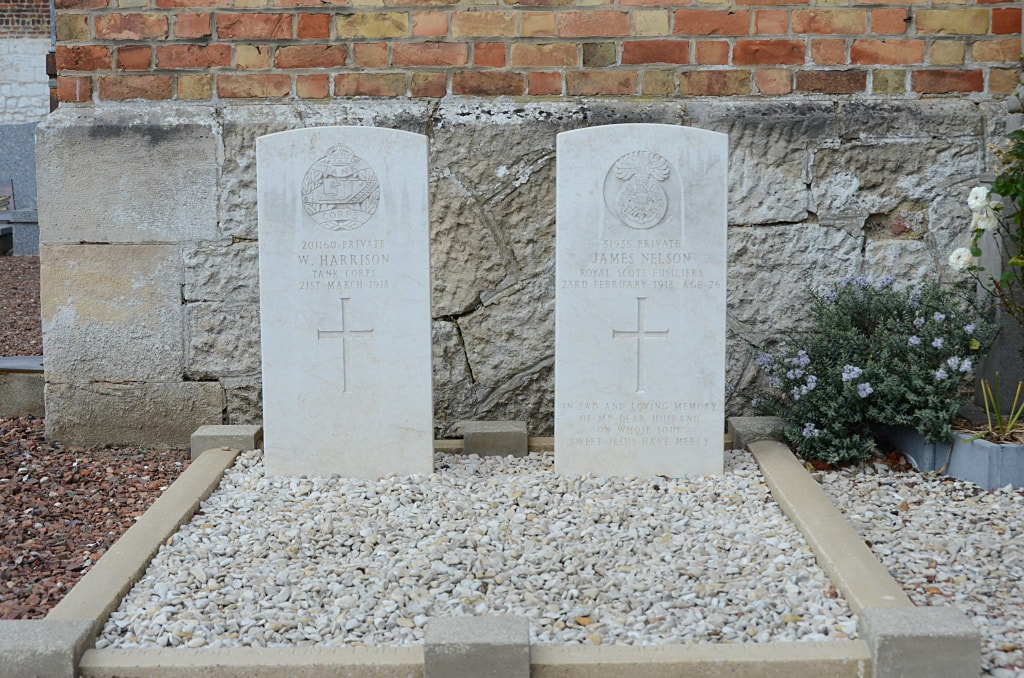 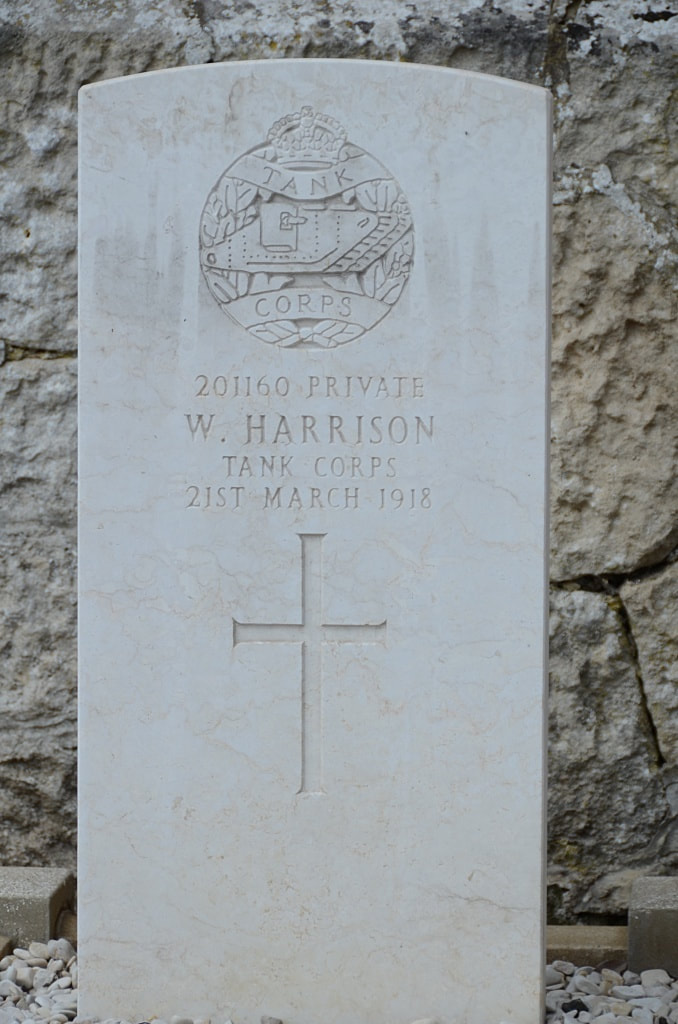 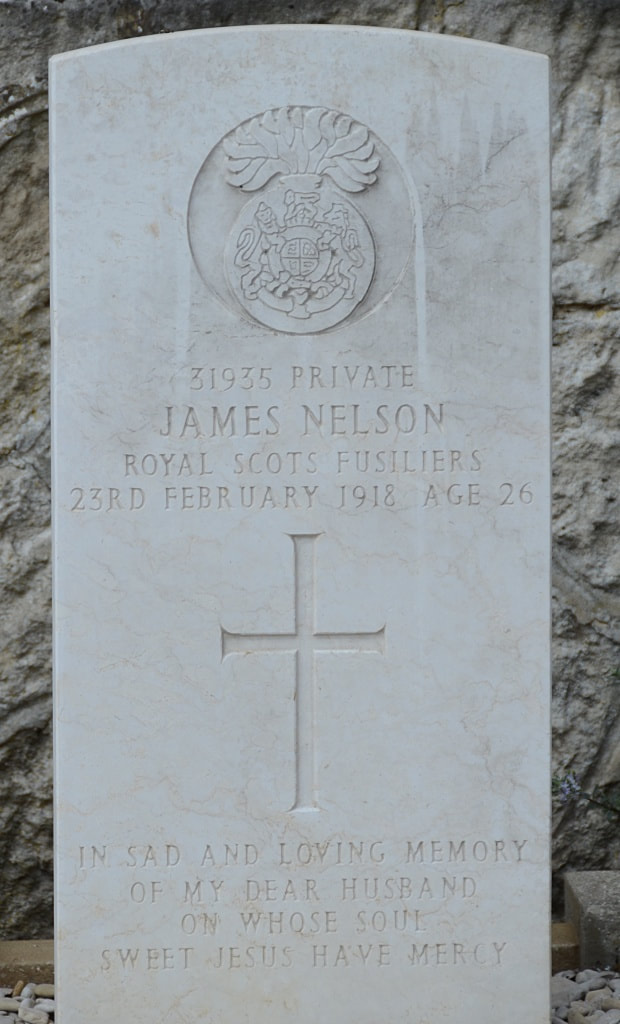