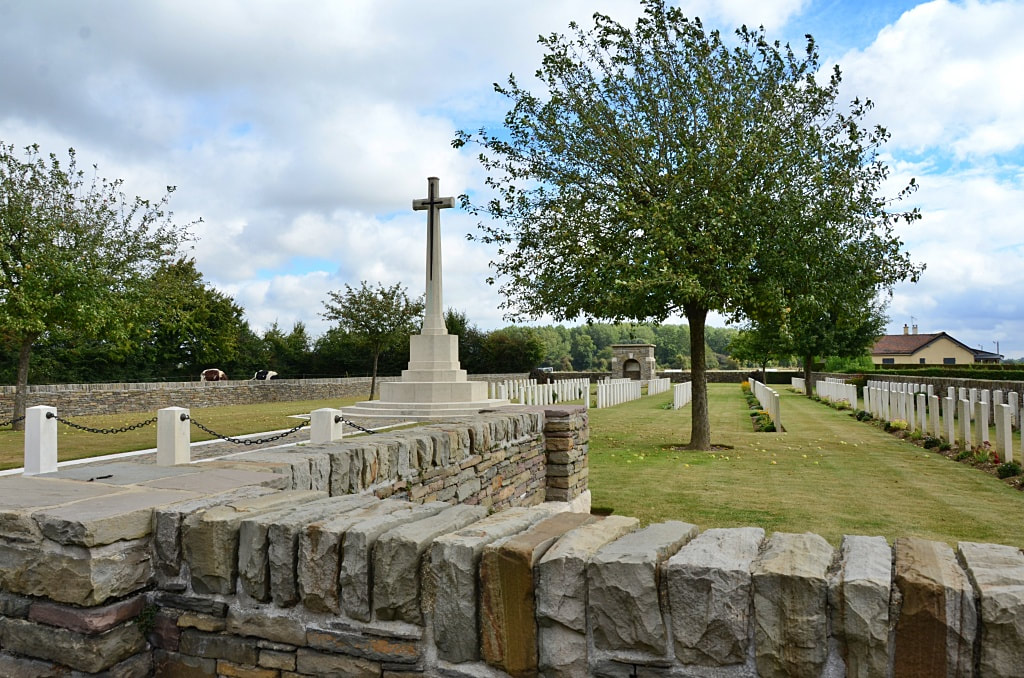 Blargies is a village and commune in the Department of the Oise. Travel south on the D316 and on entering the village of Blargies take the first left. The Communal Cemetery will be found 500 metres along this small road. The Cemetery Extension stands on the north-east side of the Communal Cemetery, in an old apple orchard.

Blargies became in 1916 an important centre of British and native labour attached to the dumps and depots at Abancourt; and in the same year it was found necessary to open an Extension of the Communal Cemetery for the burial of men who died in the hospitals of the Camp. The Extension was used until 1920.

There are 239, 1914-18 and 5, 1939-45 war casualties commemorated in this site. The grave of a Bermudan soldier was brought in from the COMMUNAL CEMETERY after the 1918 Armistice; and those of twelve German prisoners, four Italian labourers and one American Y.M.C.A. worker were removed to other burial grounds.

The Extension covers an area of 1,998 square metres and is enclosed by a rubble wall on three sides.

​The Extension was designed by William Harrison Cowlishaw 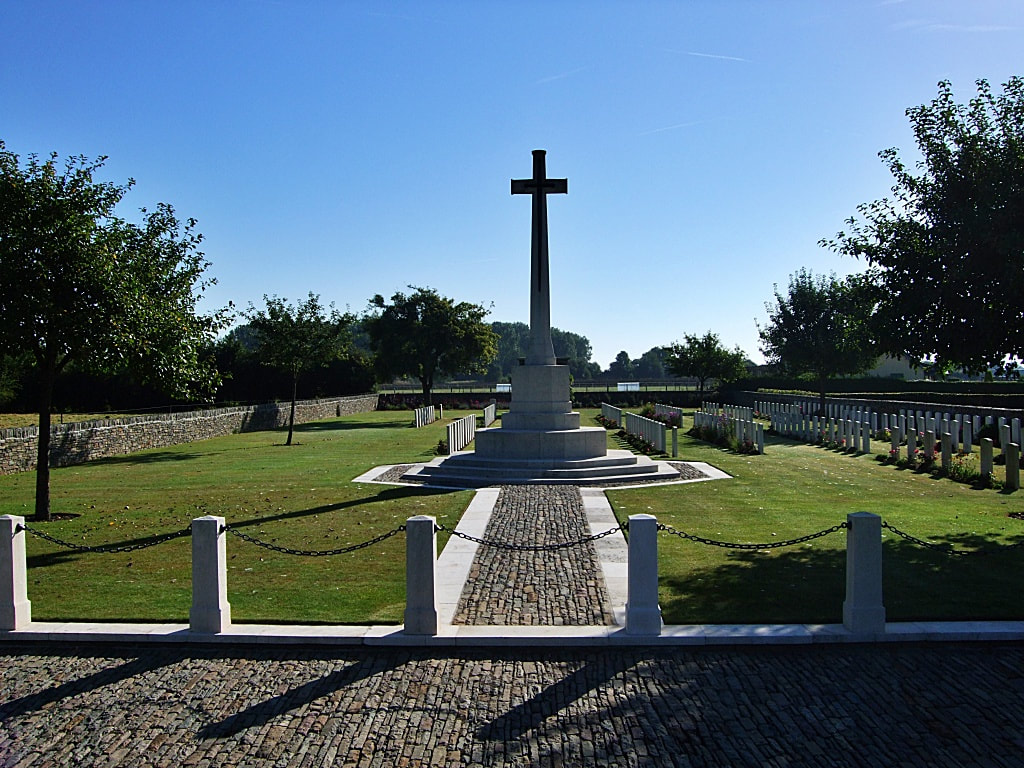 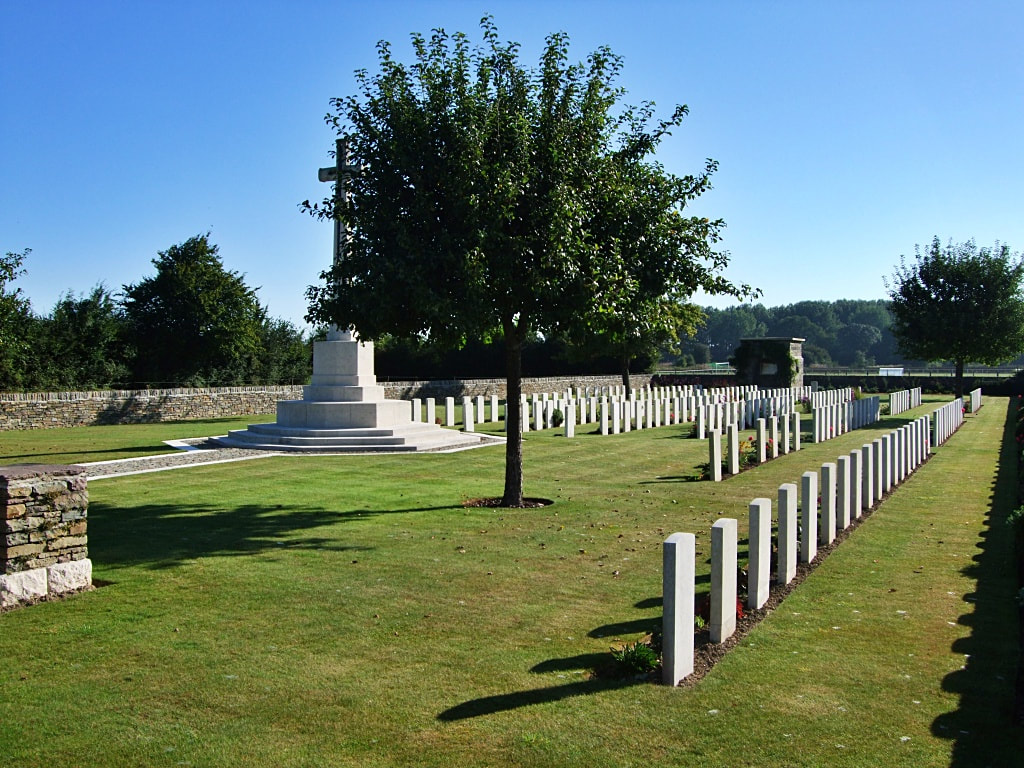 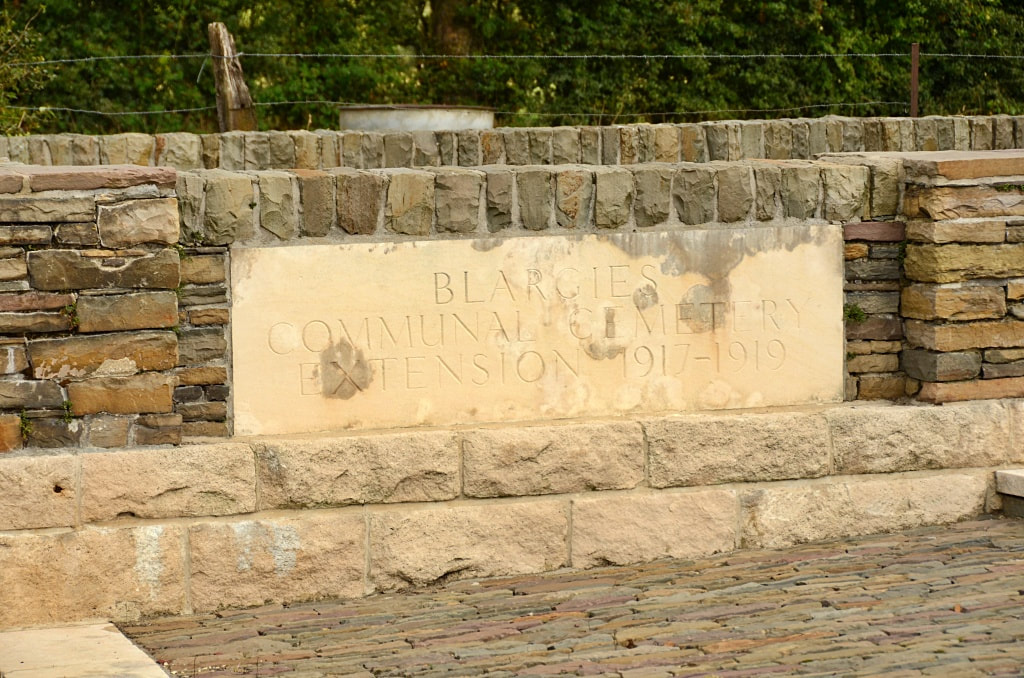 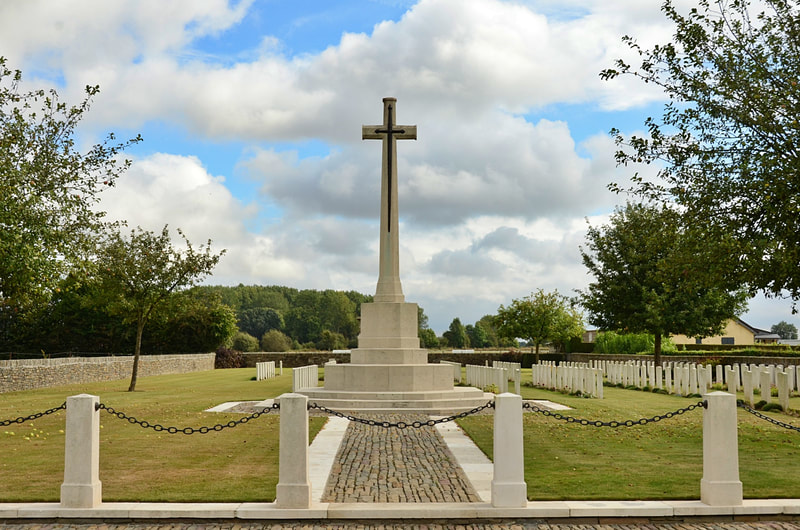 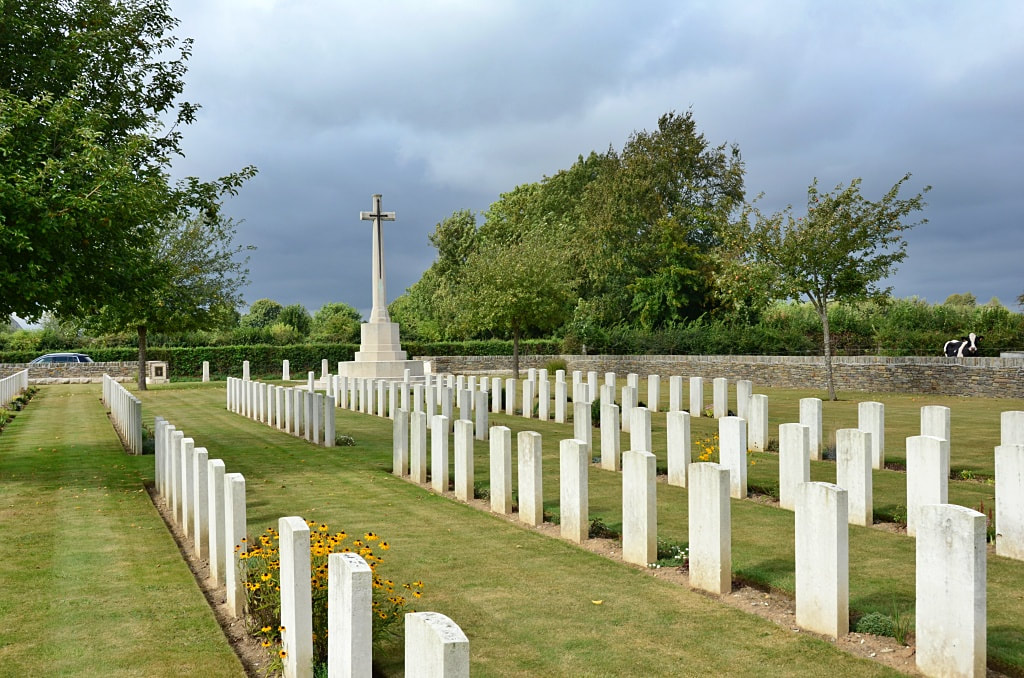 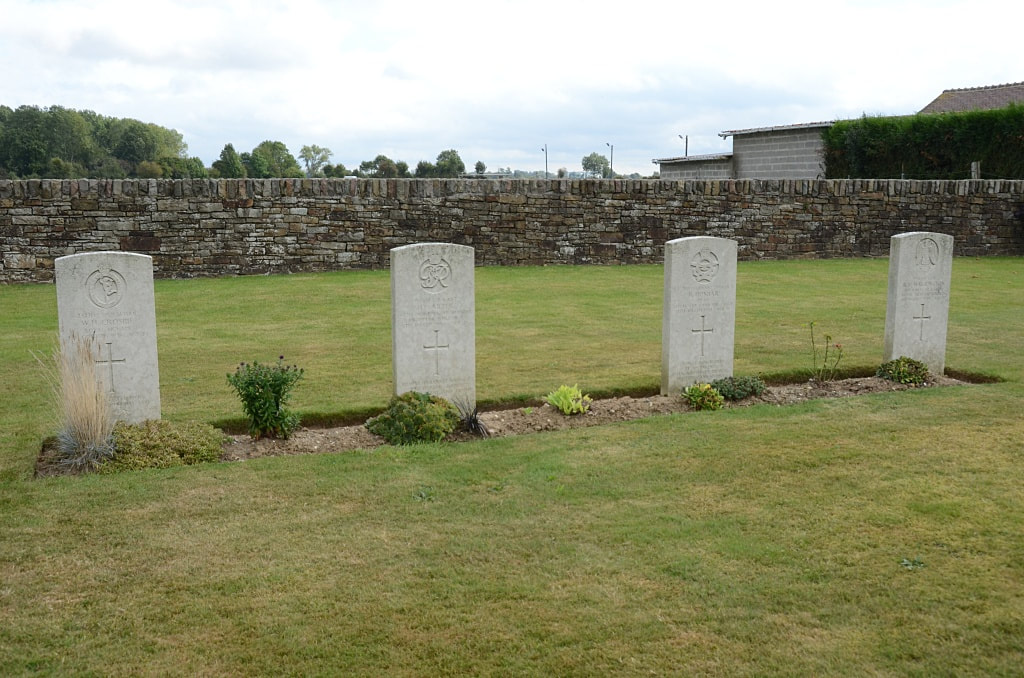 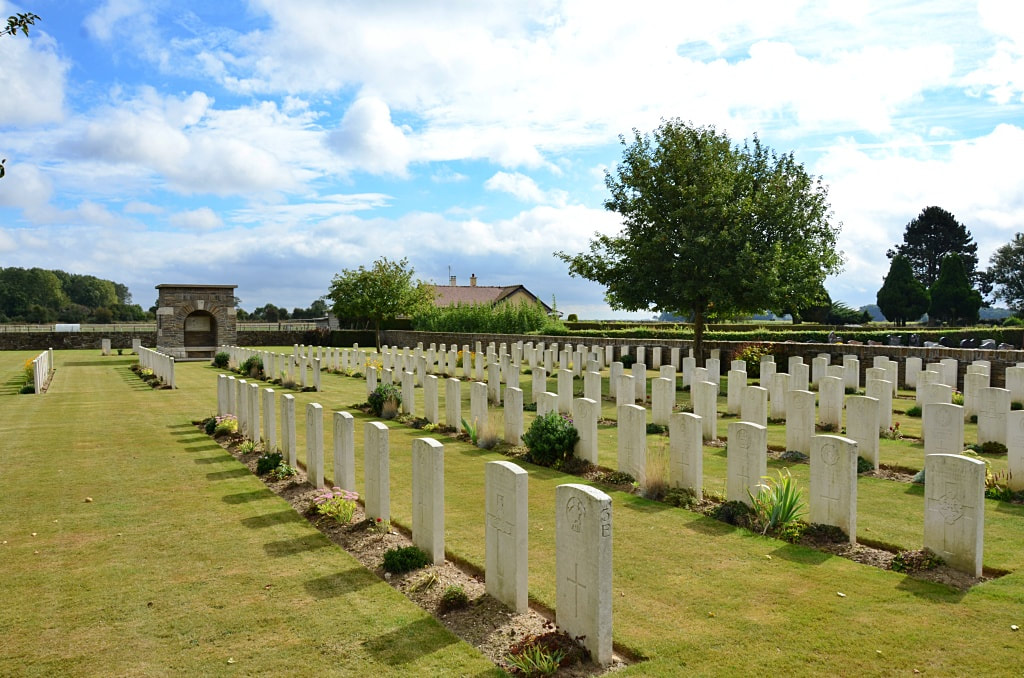 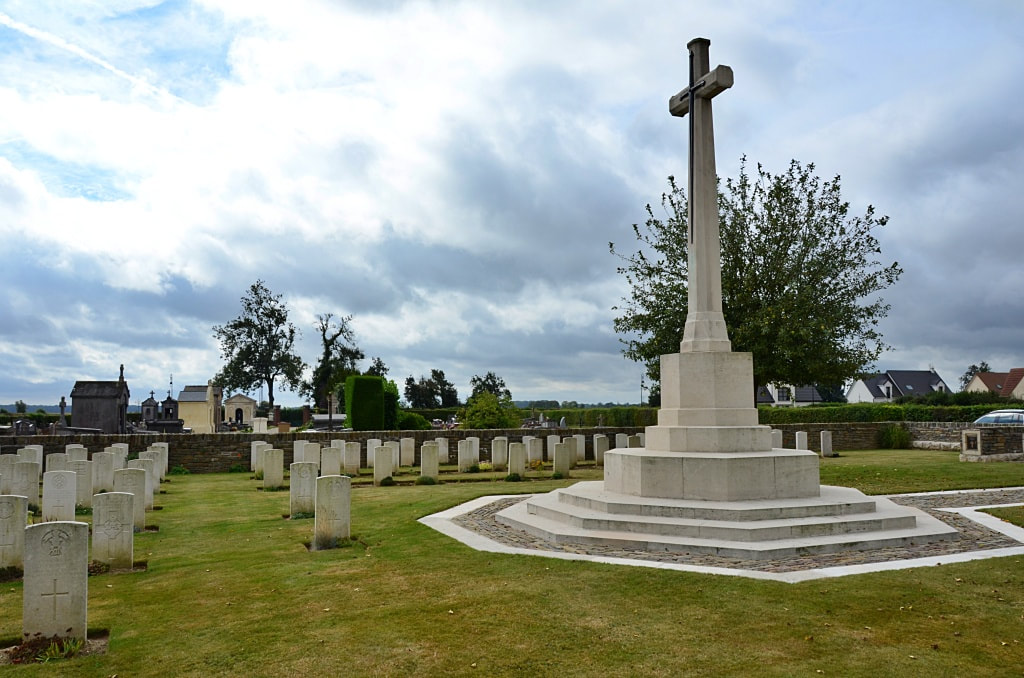 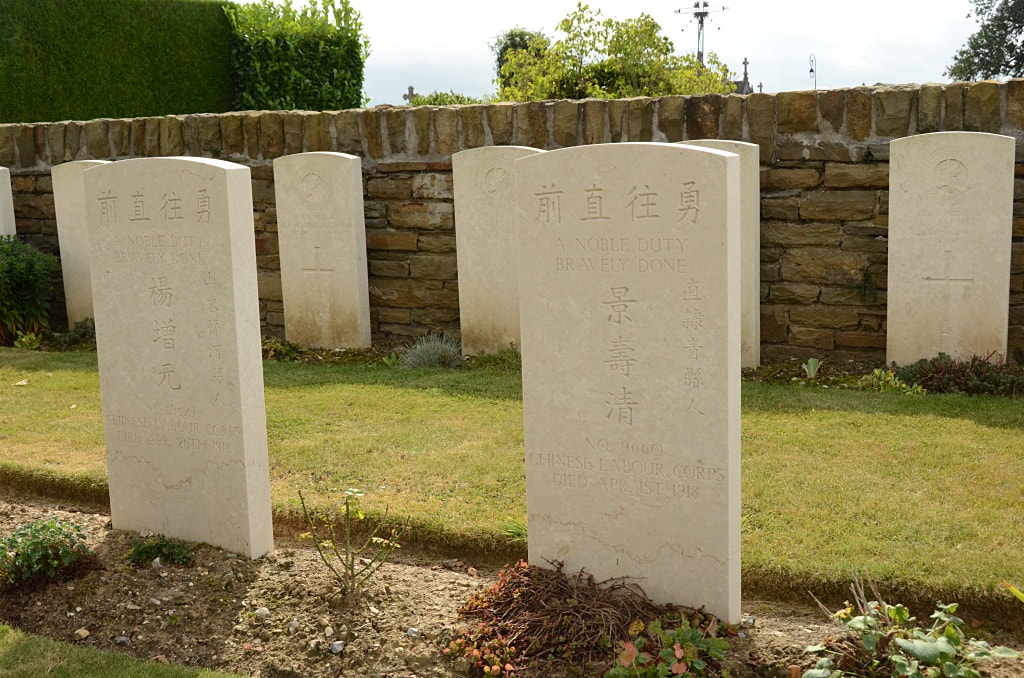 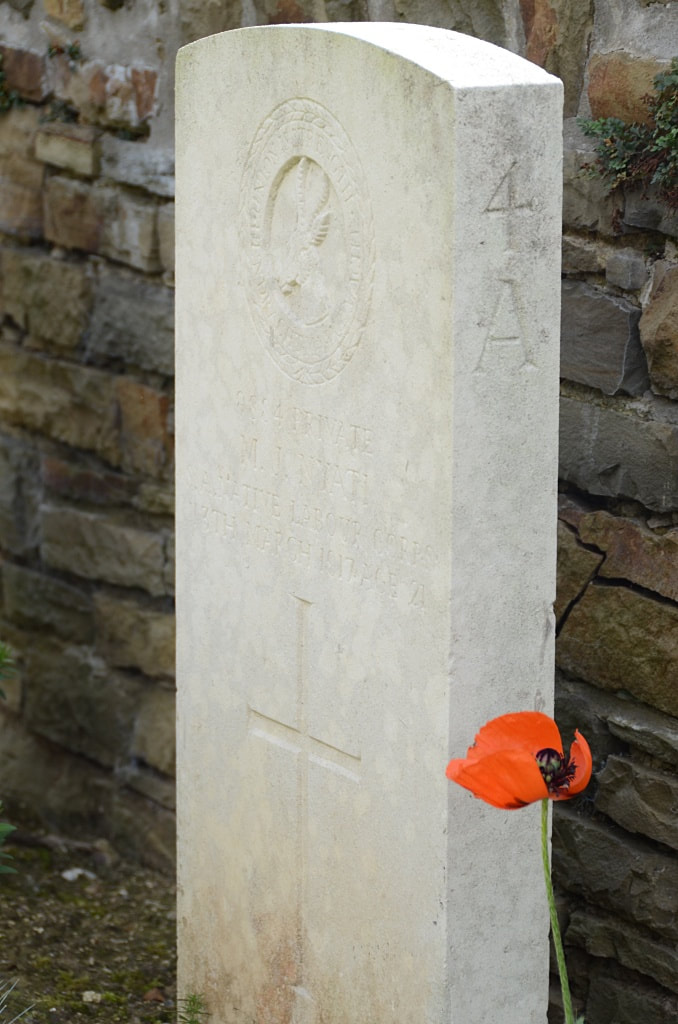 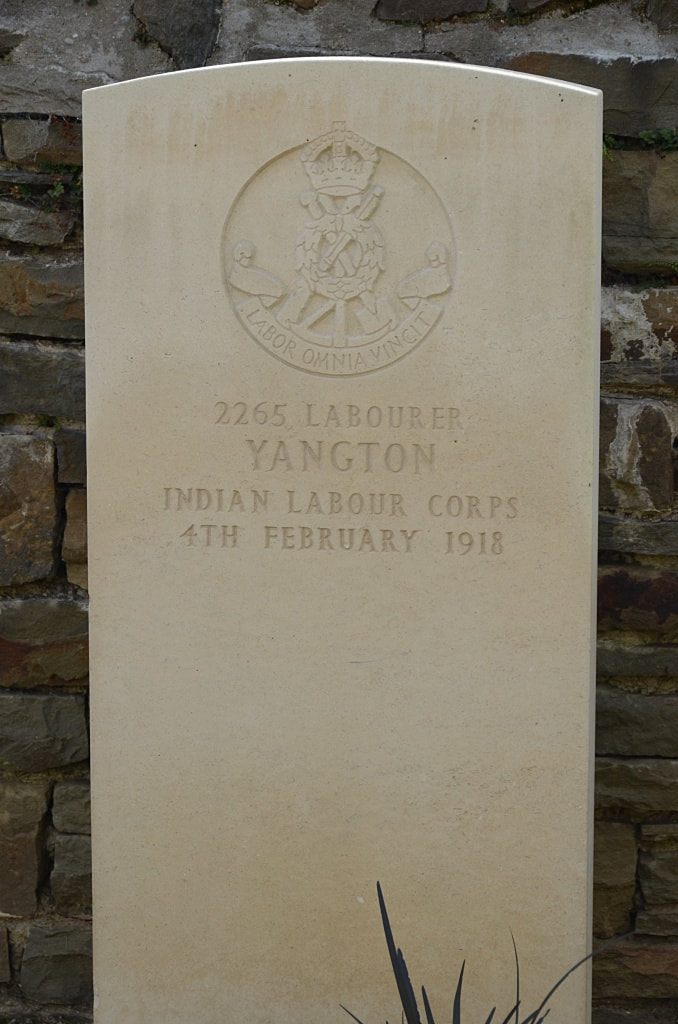 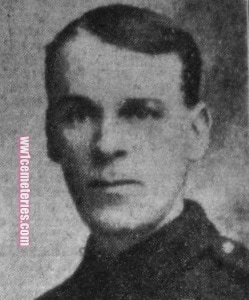 Husband of Mrs Carson, 3 Back Cambridge Street, Brierfield, Lancashire.
A time served man, he rejoined on 4th August 1914 and fought in the Mons retreat. In all he served 15 years. 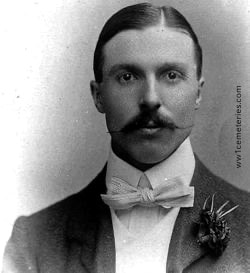 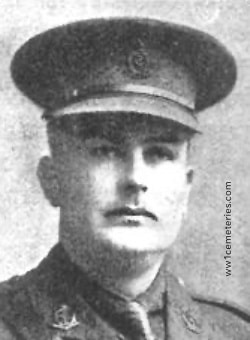 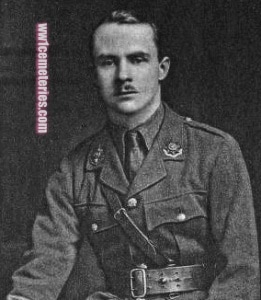 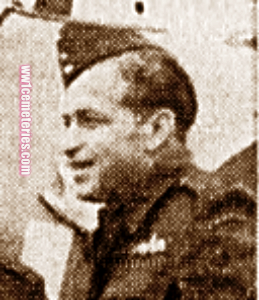 Son of Alex and Janet A. Dunbar, of Mission City, British Columbia, Canada.

His headstone bears the inscription "Lovingly Remembered By His Parents Alex And Janet Dunbar, Brothers And Sisters"