Blaringhem is a small village between St. Omer and Hazebrouck in the Nord Department. The Churchyard is located in the centre of the village.

11225 Private. Ernest Mackness, 1st Bn. Cameronians (Scottish Rifles), executed for desertion on 1st October 1917, aged 25. Son of Arthur and Louisa Mackness, of 3, Dundonald Rd., Leicester. Grave location North side. He was already under a suspended sentence of death for desertion when he repeated the offence during fighting at Nieuport.  (Putkowski, p. 198) 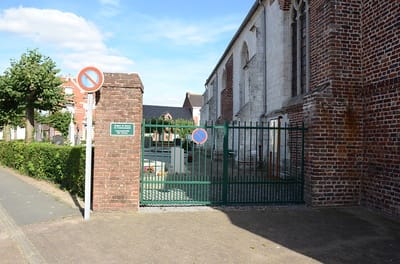 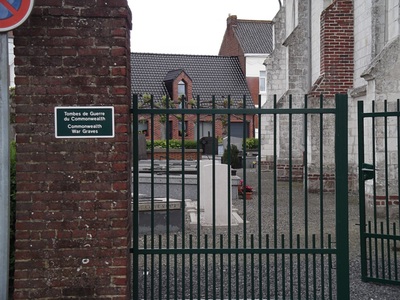 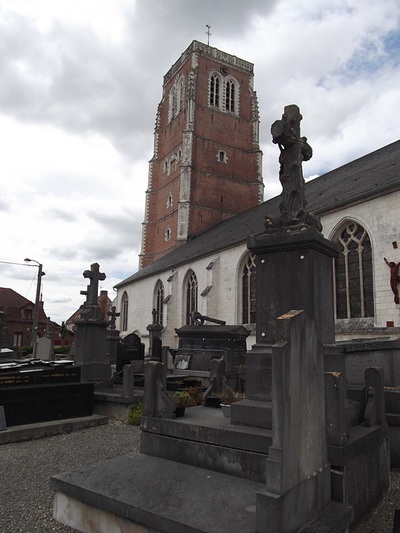 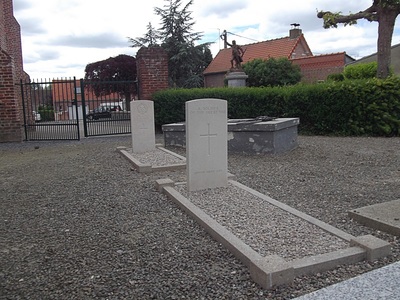 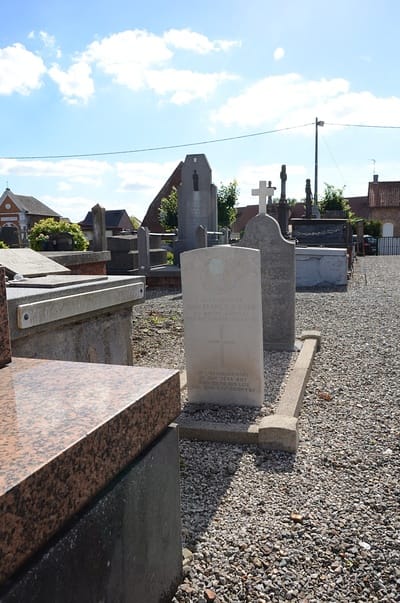 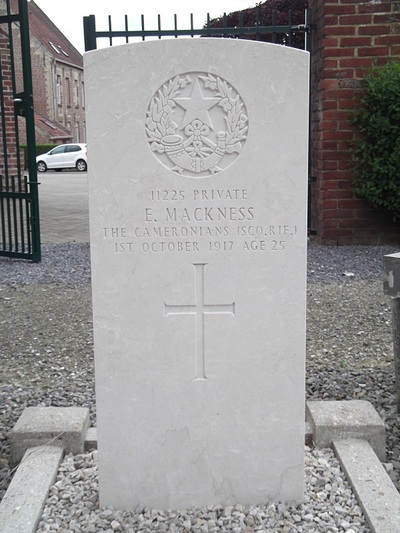 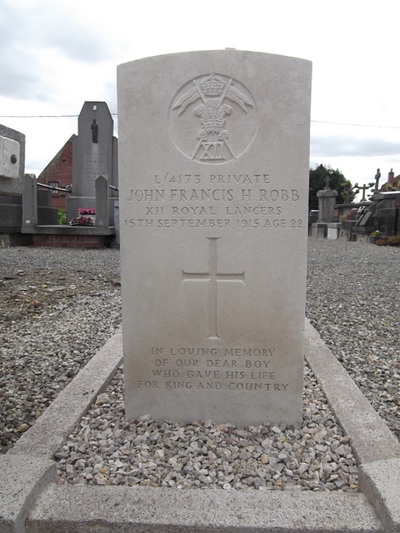 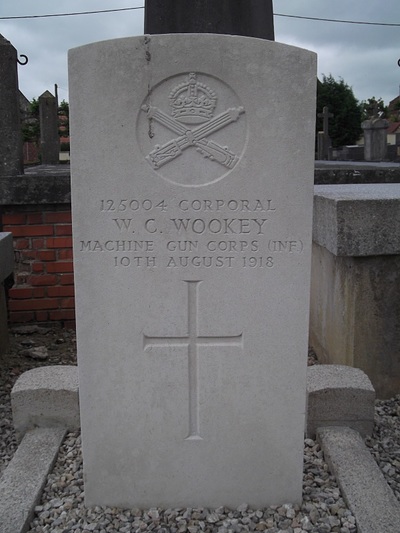