This cemetery was made by Field Ambulances between April 1916, and May 1917, and was at first Bois-de-Noulette New Cemetery, to distinguish it from the many small French military cemeteries in or near the wood.

The cemetery covers an area of 857 square metres and is enclosed by a rubble wall.


The cemetery was designed by Arthur James Scott Hutton 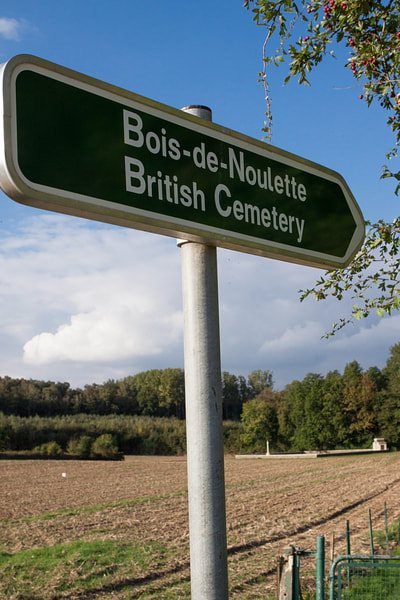 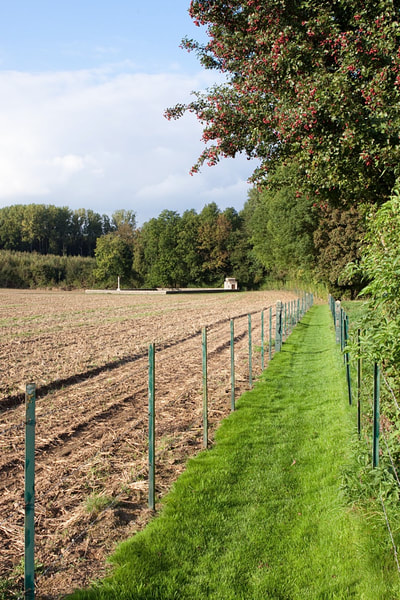 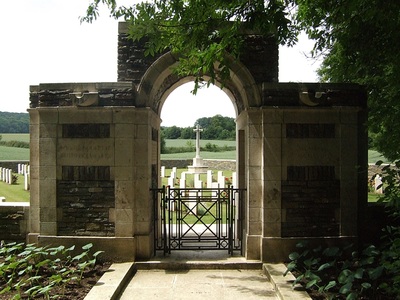 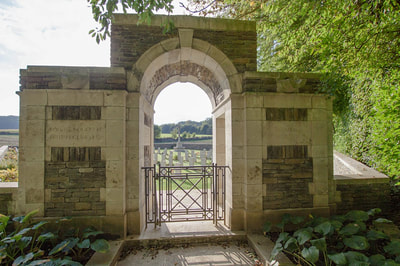 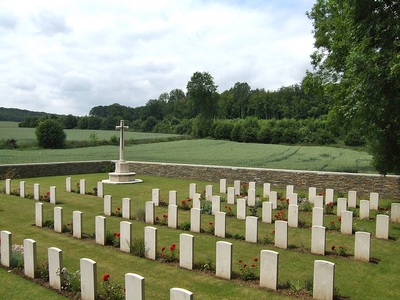 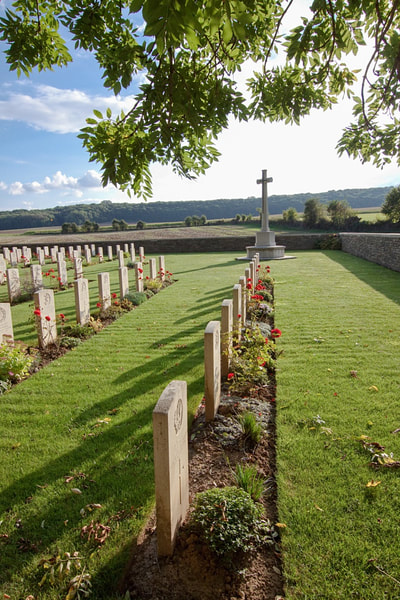 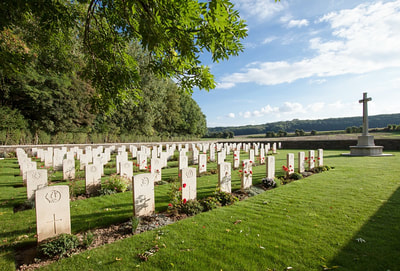 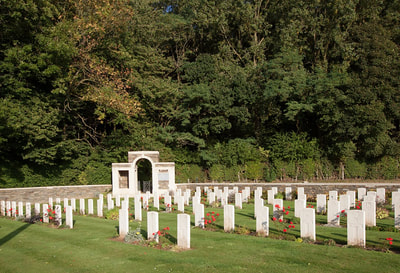 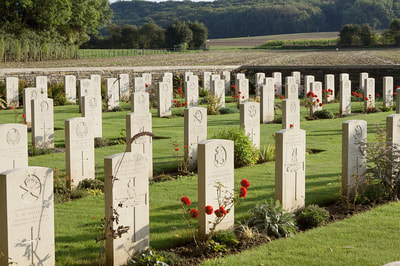 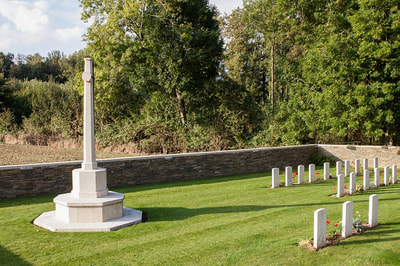 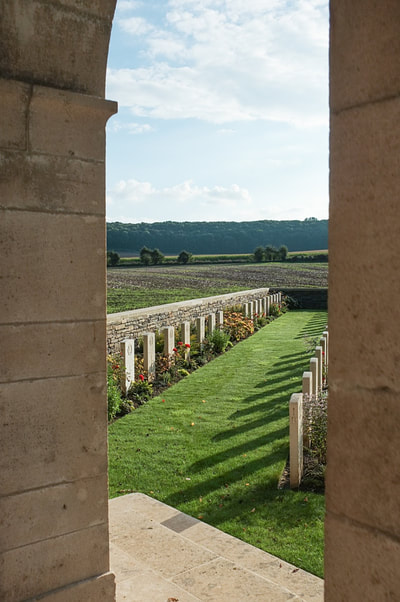 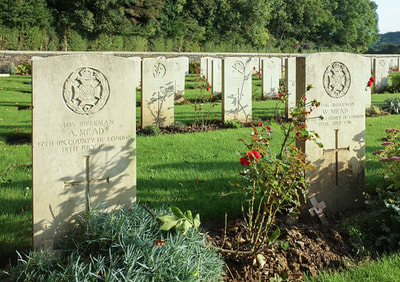 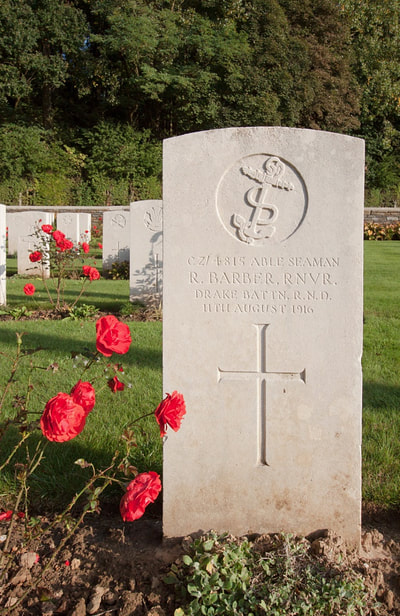 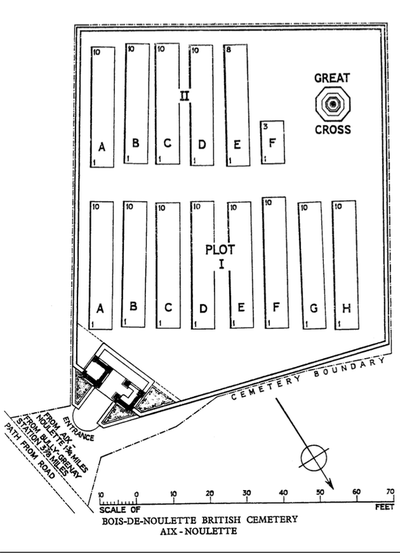 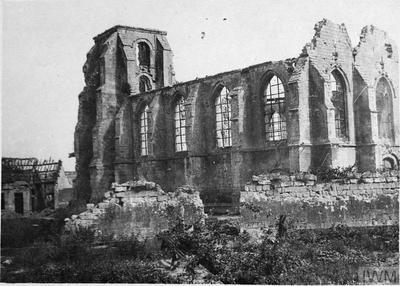 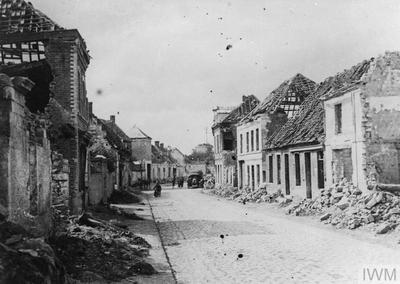 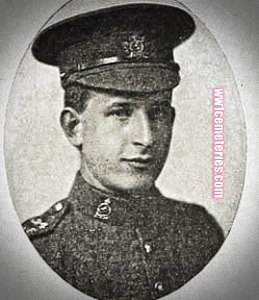 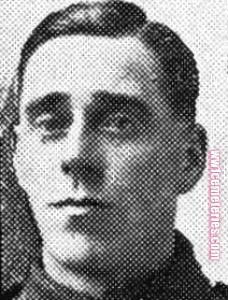 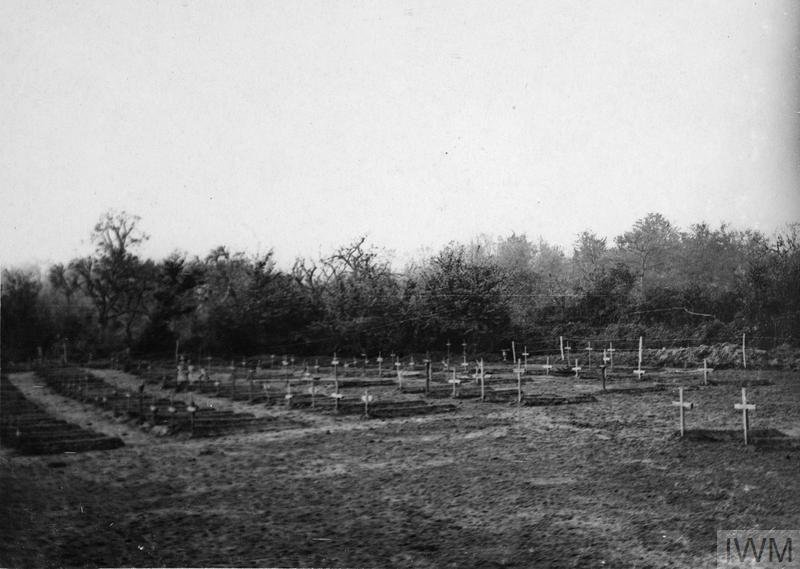