Boussu-Lez-Walcourt is located south of Charleroi off the N40 between Beaumont and Phillipeville.

From the Charleroi ring road turn onto the N5 in the direction of Phillipeville. Follow the N5 to the junction with the N40 and turn right onto the N40 in the direction of Beaumont. Follow the N40 to the village of Boussu-Lez-Walcourt and turn left into rue Renault. At the T-Junction turn right into rue de Fronia and the communal cemetery is along here on the left. The three graves are marked by a granite slab. From the entrance of the cemetery turn right into the third gravelled alley. The graves are at the end of this alley against the boundary wall.

Boussu-lez-Walcourt Communal Cemetery contains two Commonwealth burials of the First World War and one from the Second World War, all of them airmen. 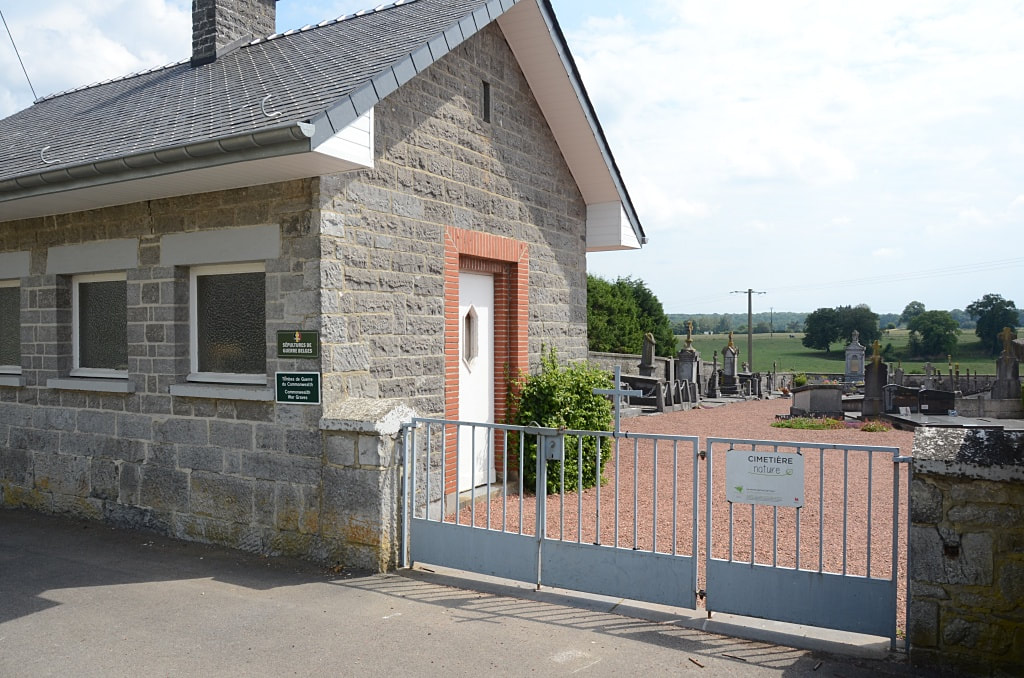 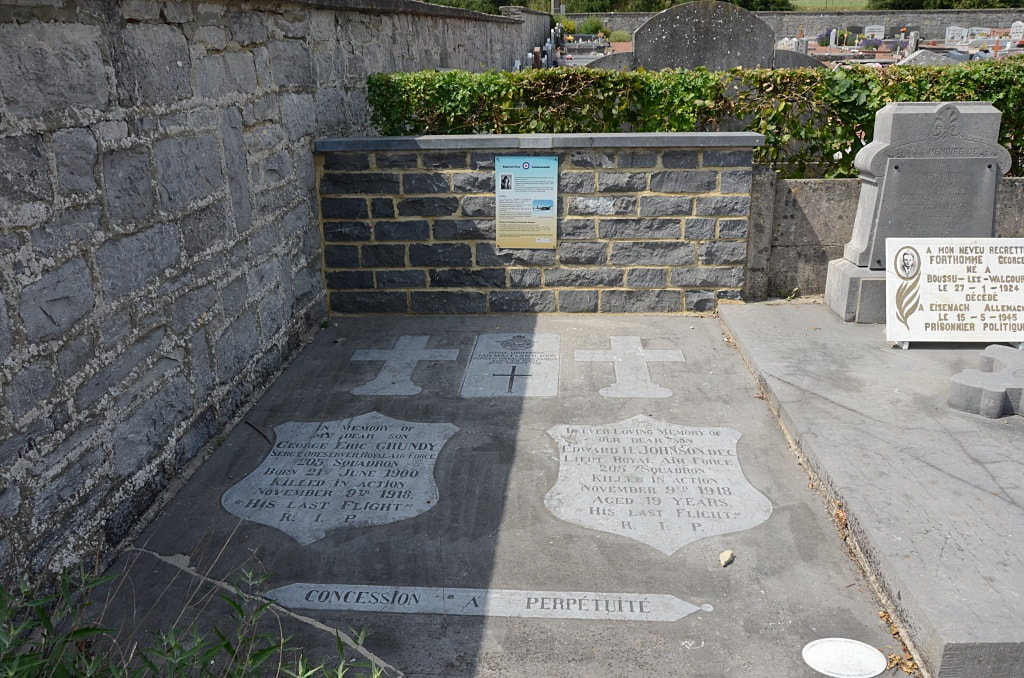 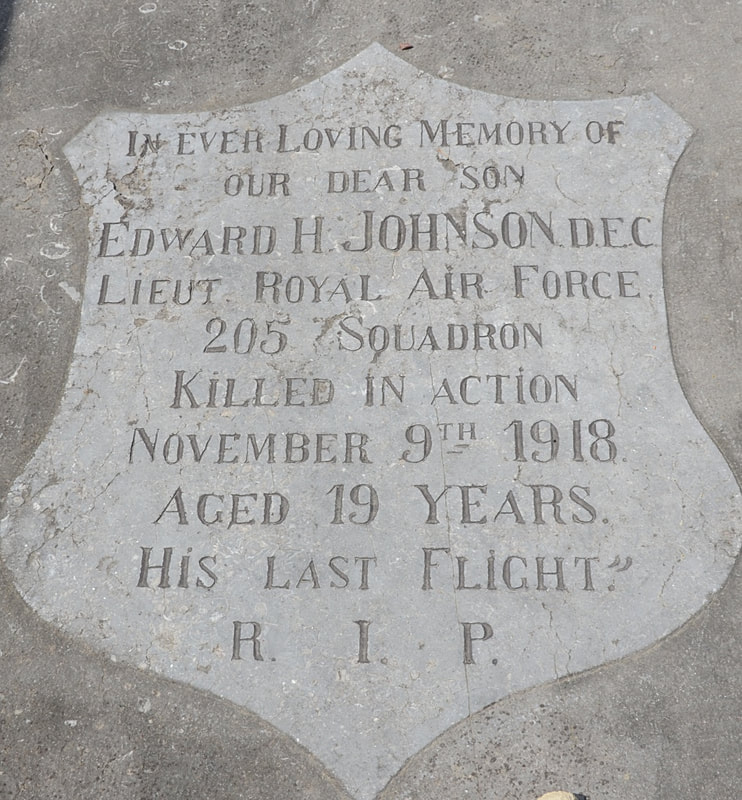 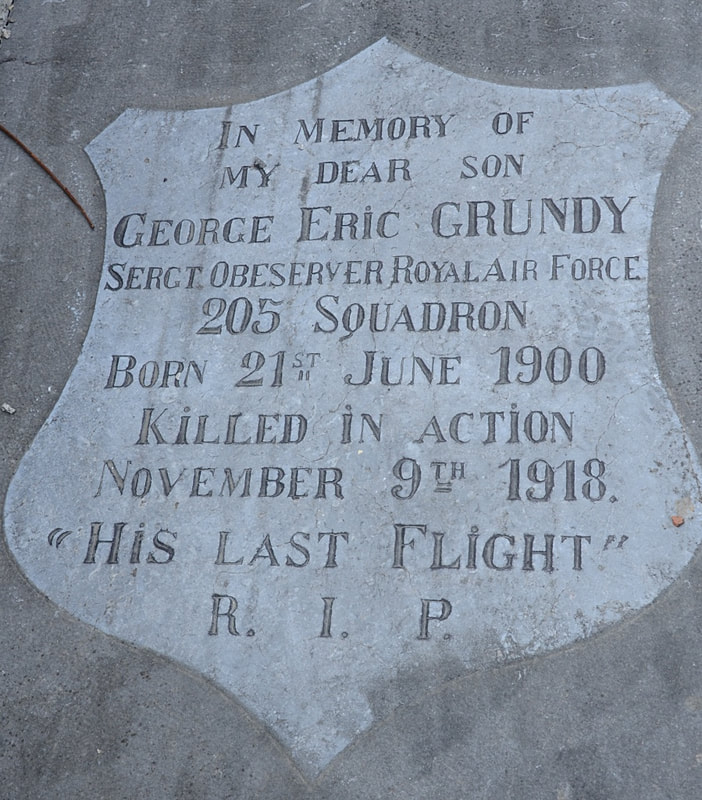 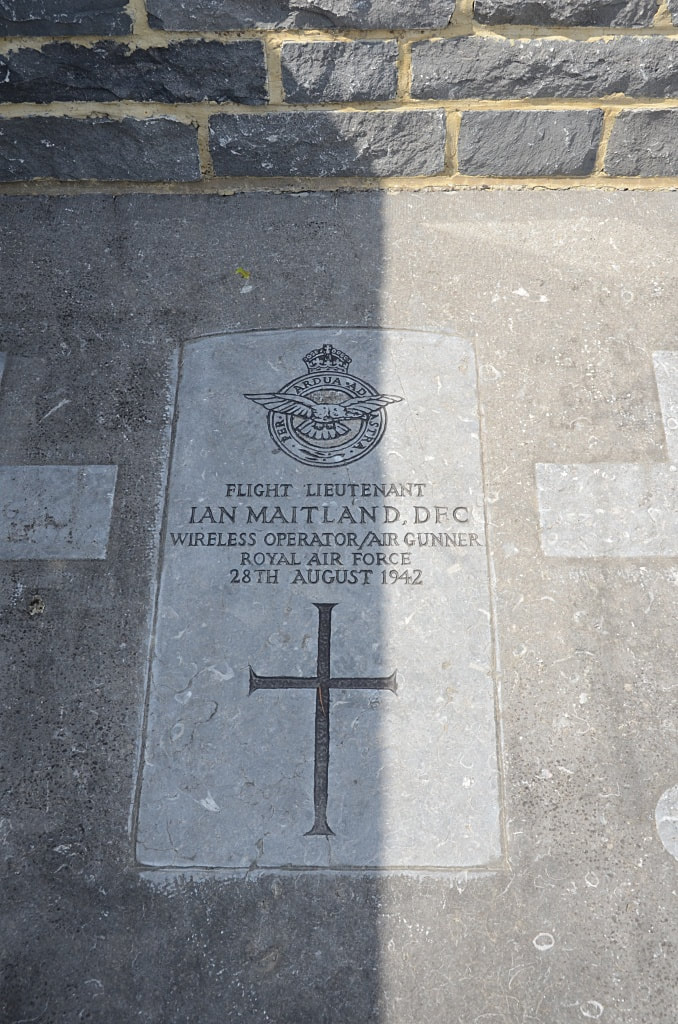 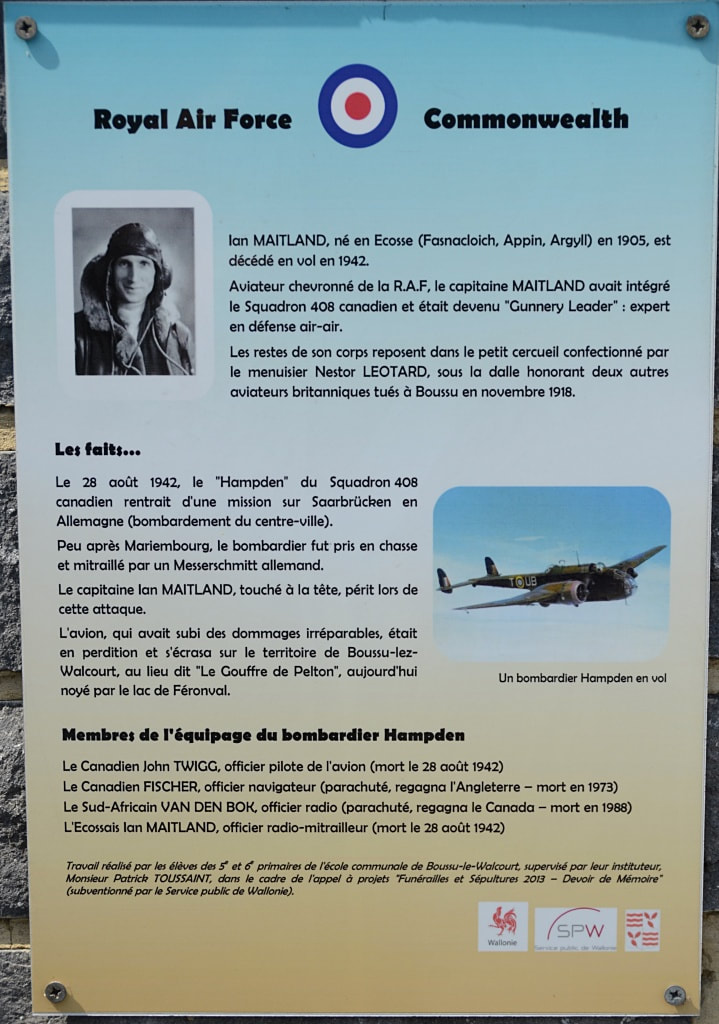 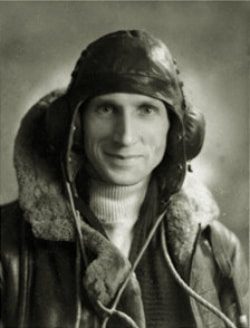 ​Son of John and Barbara Maitland, of Appin, Argyllshire.

On the 28th of August 1942, Ian was flying a Hampden B MK I Bomber in an operation  to bomb, at night, the heavy industrial city of Saarbrücken, in Germany.
On their return, just 160 miles from Saarbrucken, the Hampden Bomber AE197 was shot down by the German Luftwaffe, a ‘Night Fighter’ called Wilhelm Herget. Their plane crashed at  Boussu-Lez-Walcourt, Hainaut, in Belgium.

The plane was one of five from 408 squadron lost on ‘operation Saarbrucken'.

Flight Lieutenant Van Den Bok (wireless operator and air gunner) died in 1988. He was wounded in the leg with shrapnel and awarded a First bar to his D. F. C on his return to the UK.
World War One Burials