Boves is a village in the Department of the Somme, 9.7 kilometres from Villers-Bretonneux.


BOVES WEST COMMUNAL CEMETERY EXTENSION was made in August 1918 and after the Armistice, 32 graves were brought into it from Boves Military Cemetery. It now contains 91 Commonwealth burials of the First World War and the grave of one unidentified airman of the Second World War.

The extension was designed by George Hartley Goldsmith 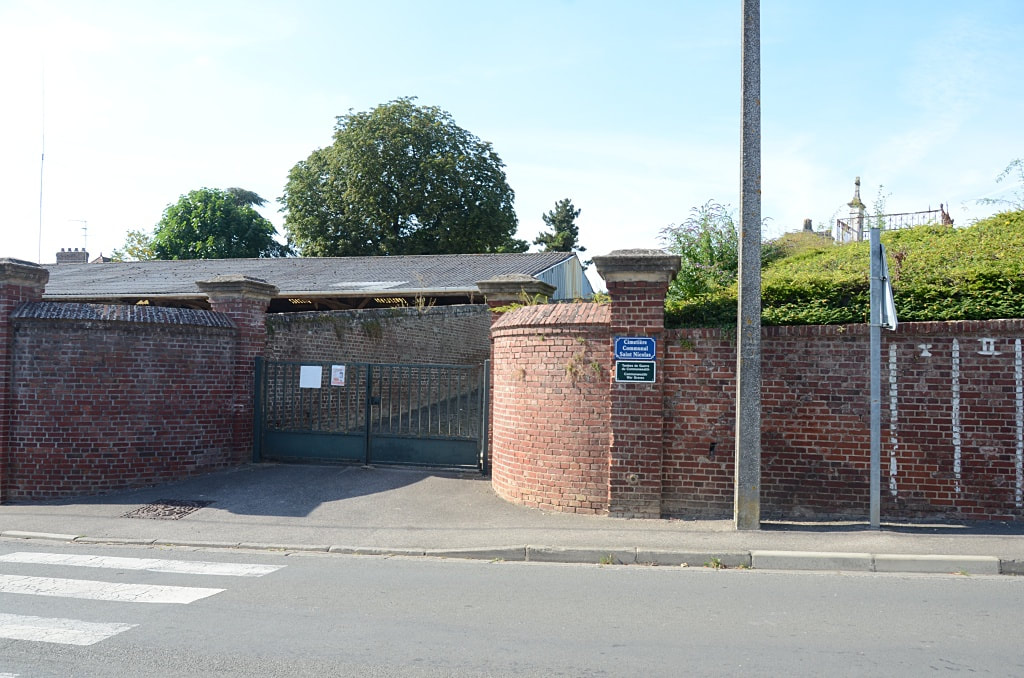 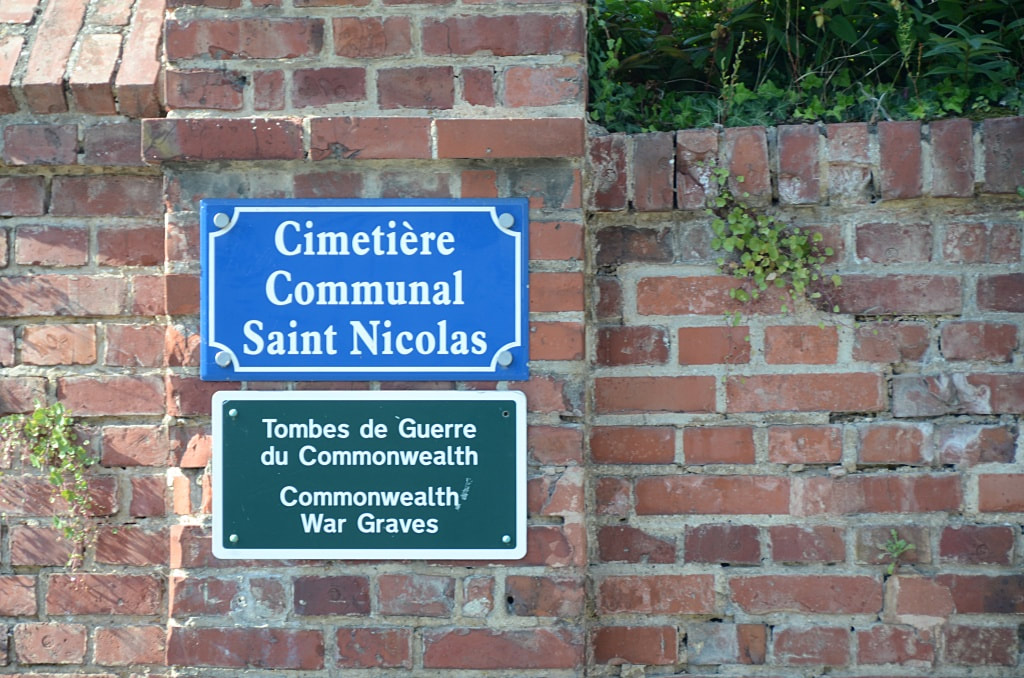 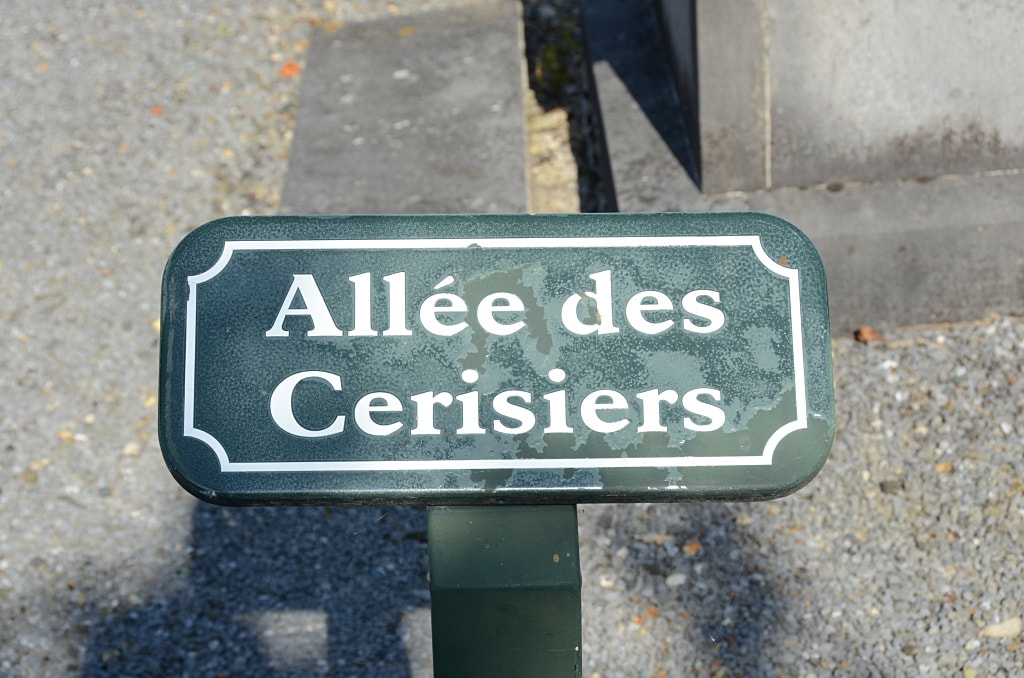 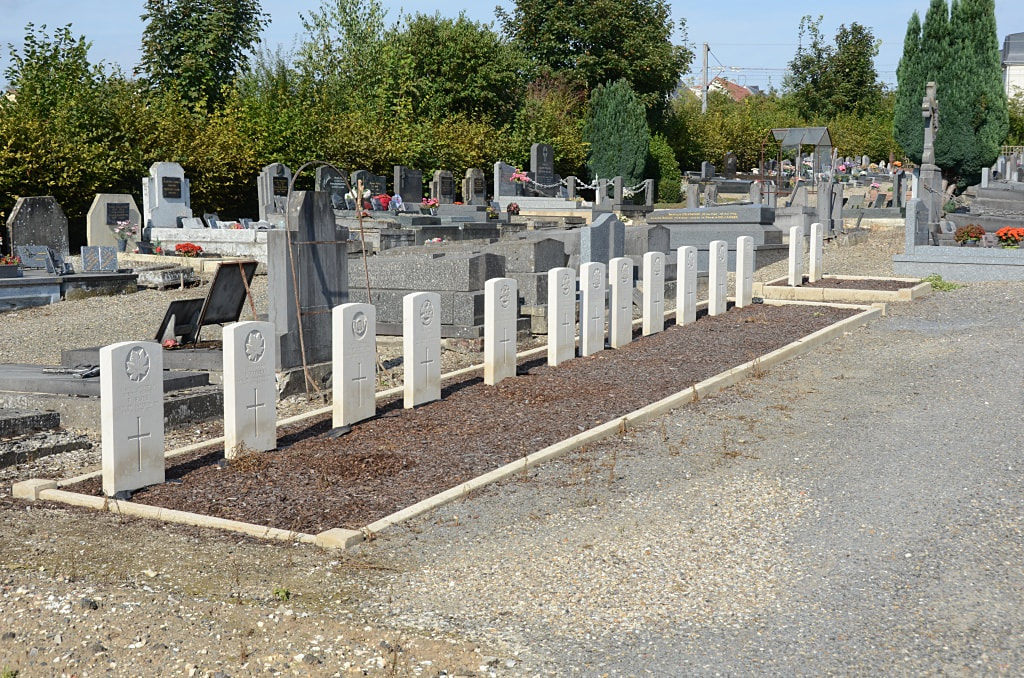 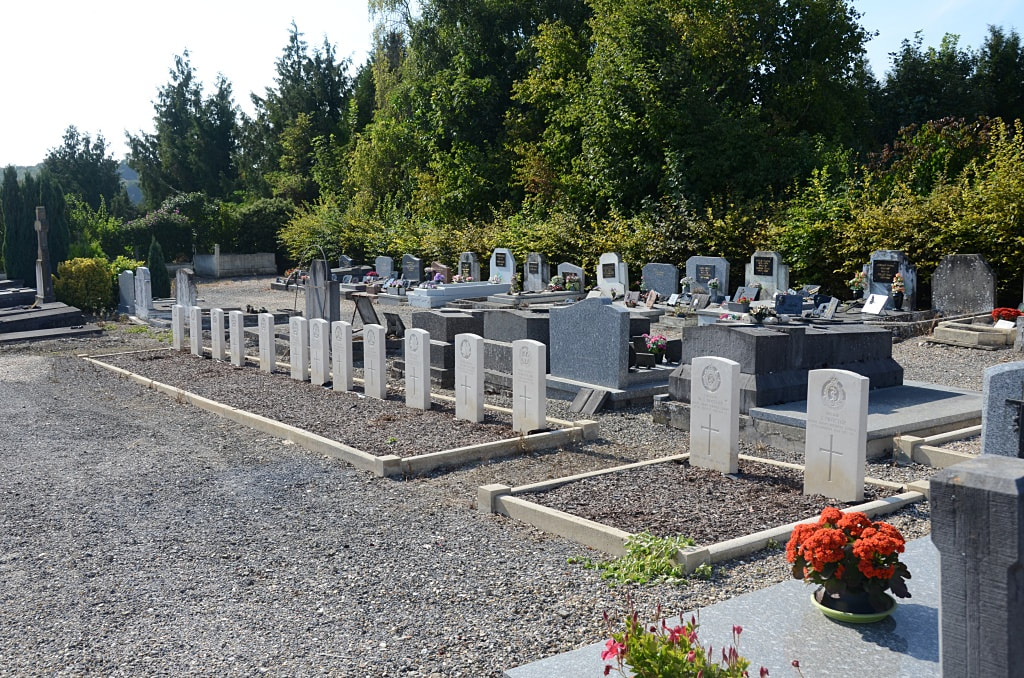 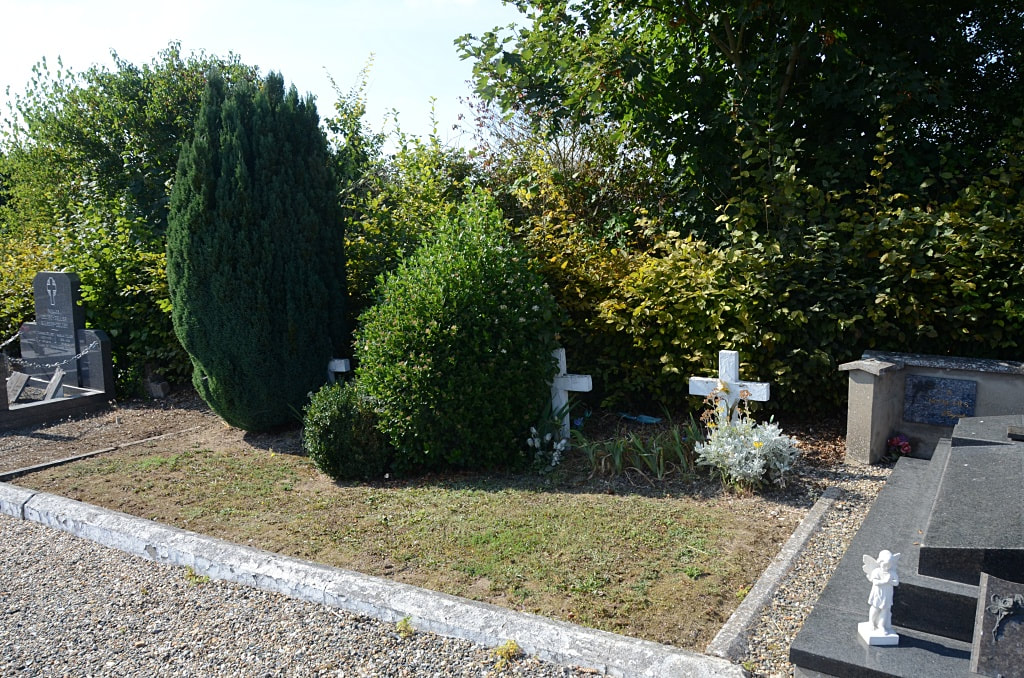 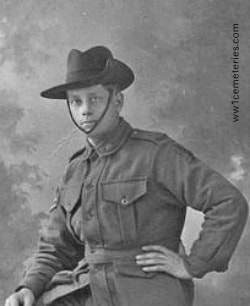 Son of Brooke and Elizabeth Burgess. Native of Victoria, Australia. 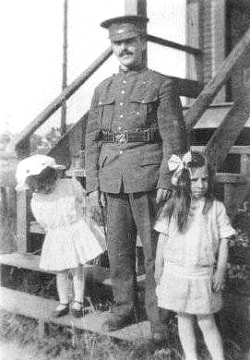 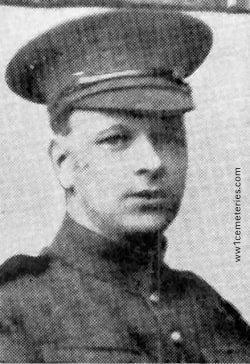 Born February 23rd 1899 at Rothsay, Scotland. Son of William Millar, Gourock, Renfrewshire, Scotland. He stated he was single and employed as a miner. He arrived in England on 10 January 1916 onboard the S.S. Metagami. 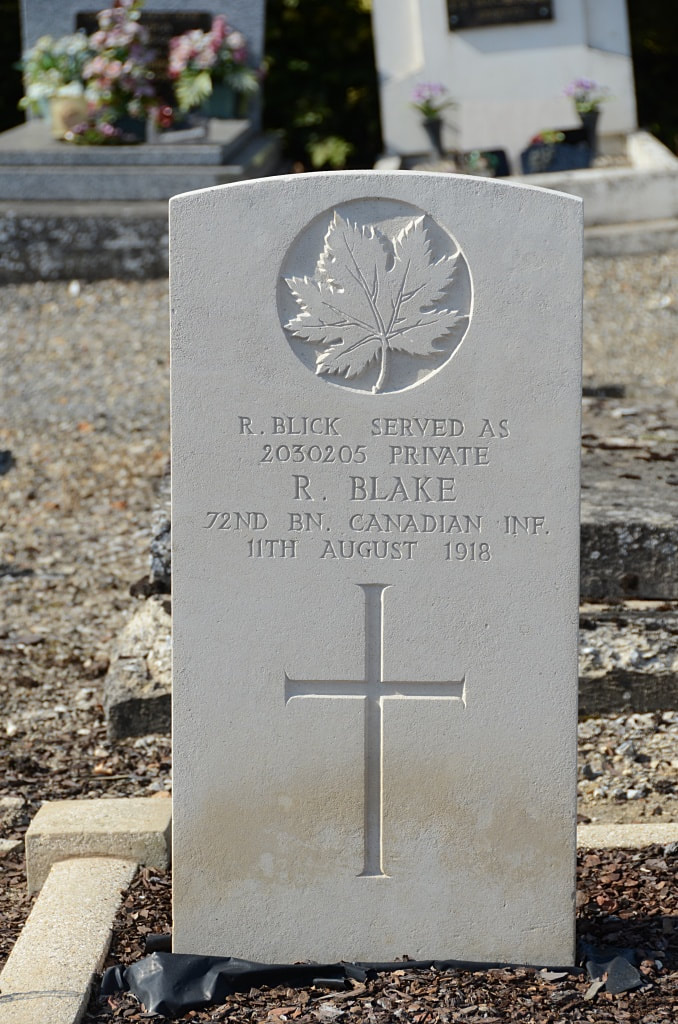 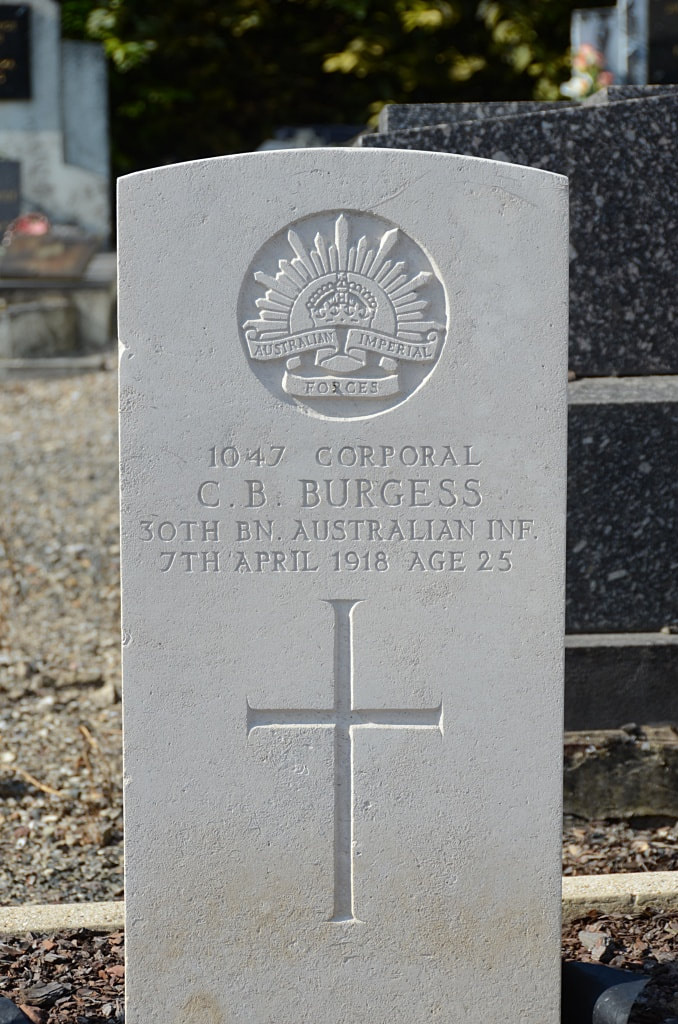 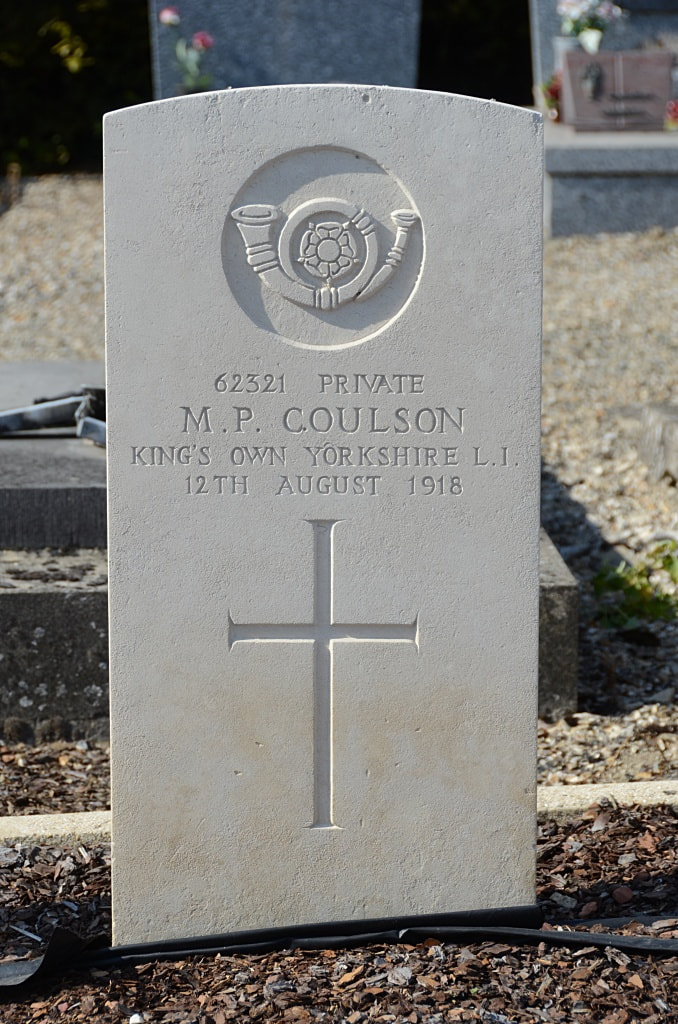 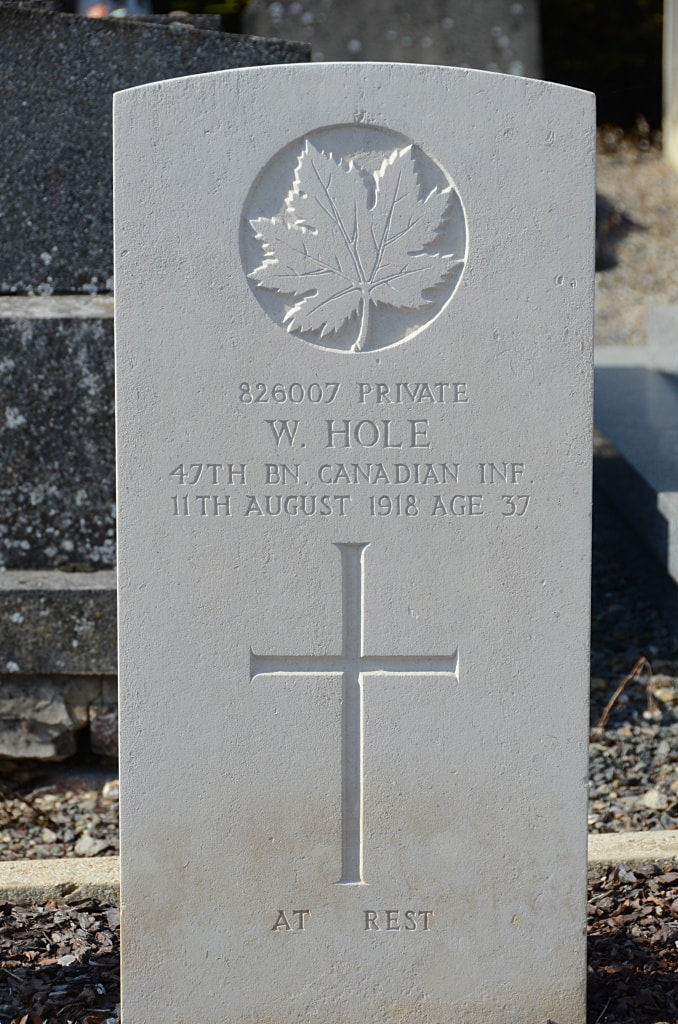 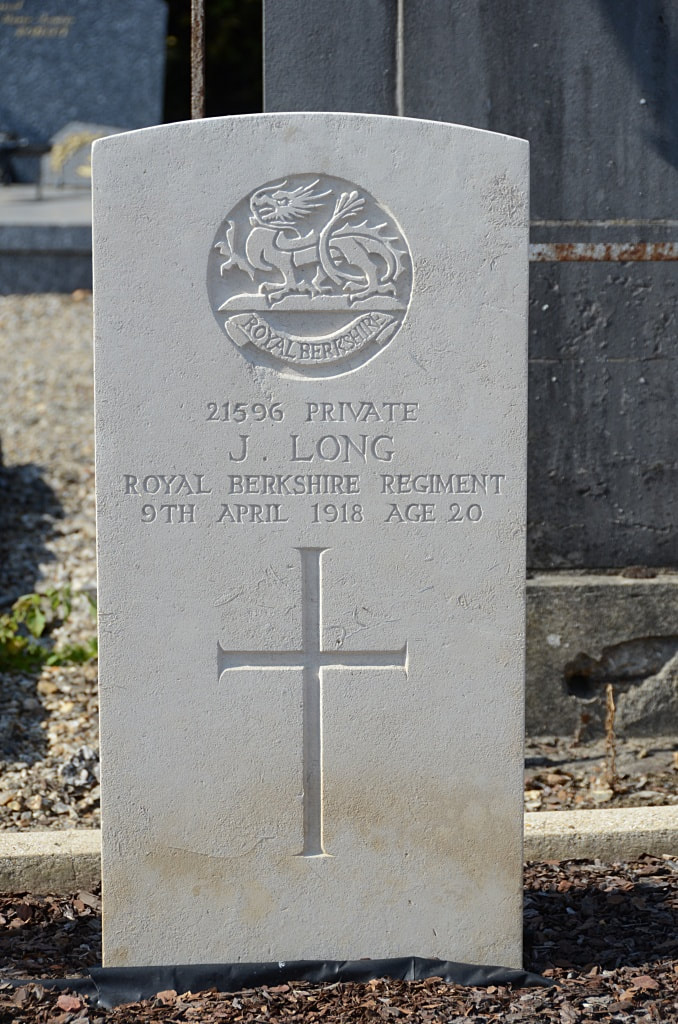 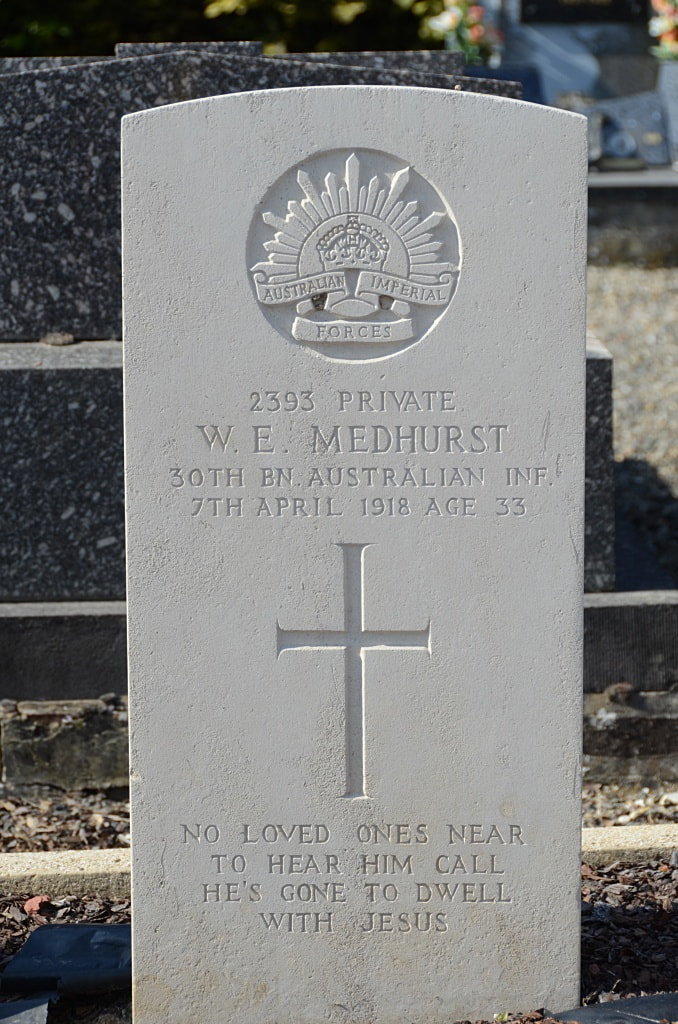 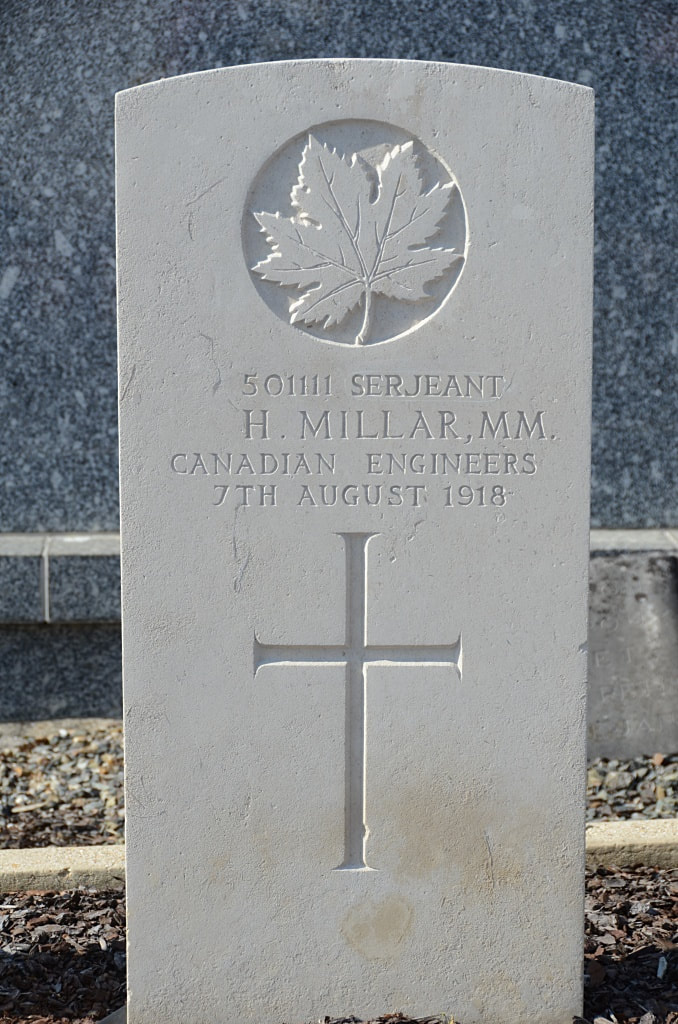 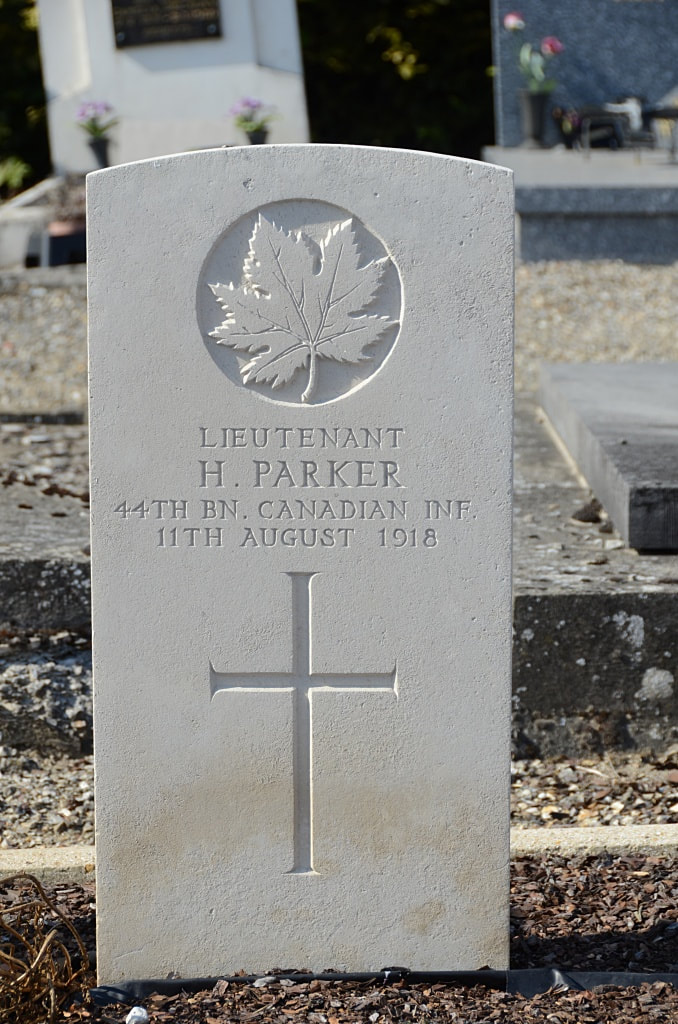 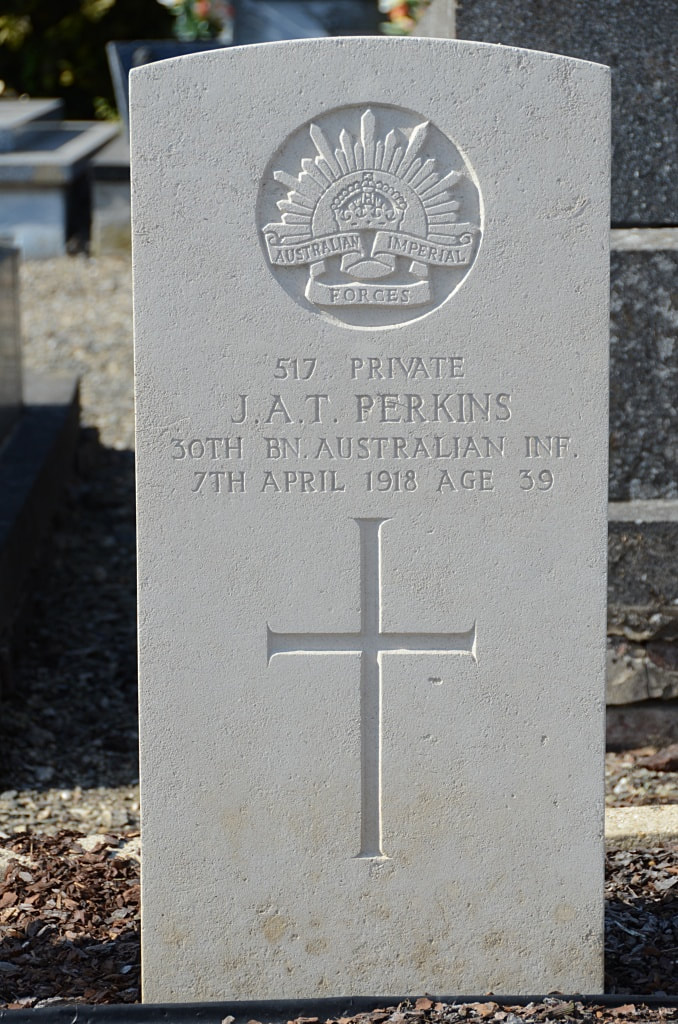 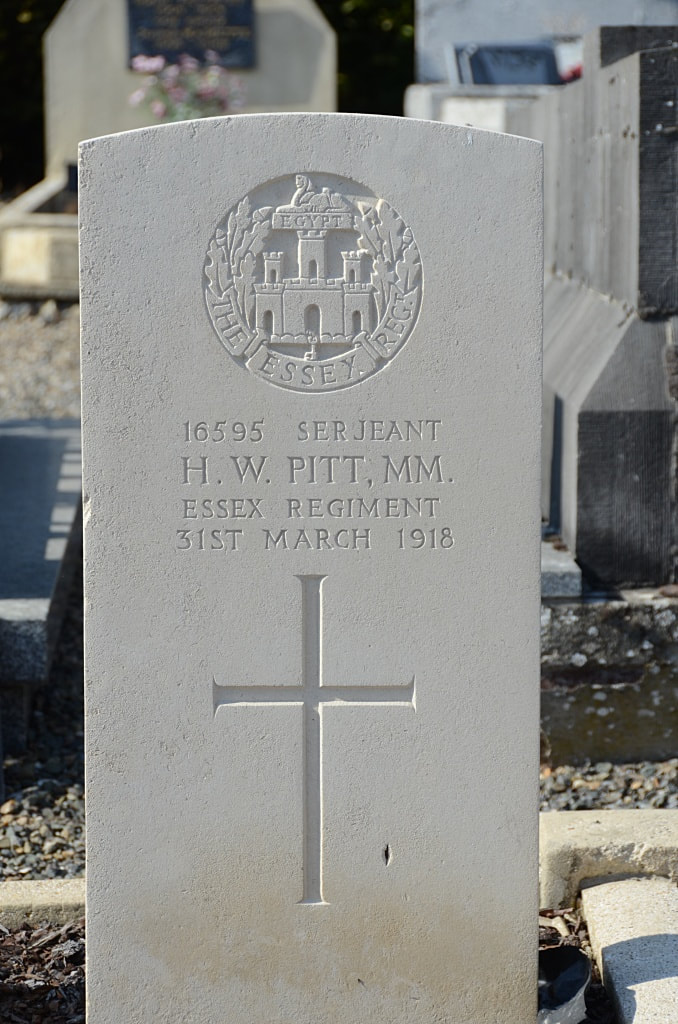 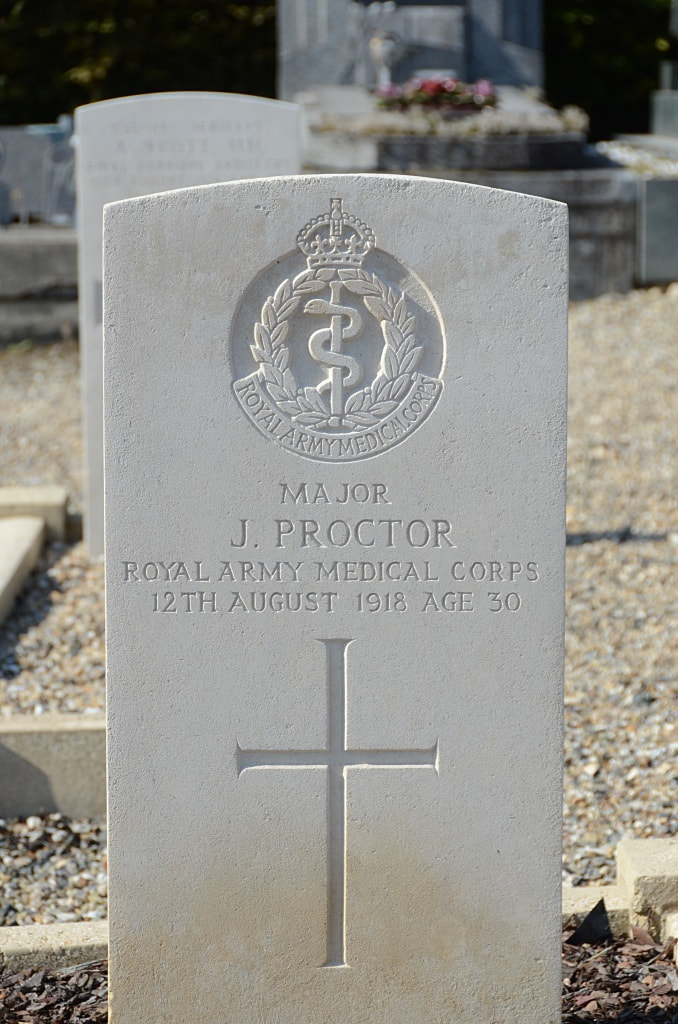 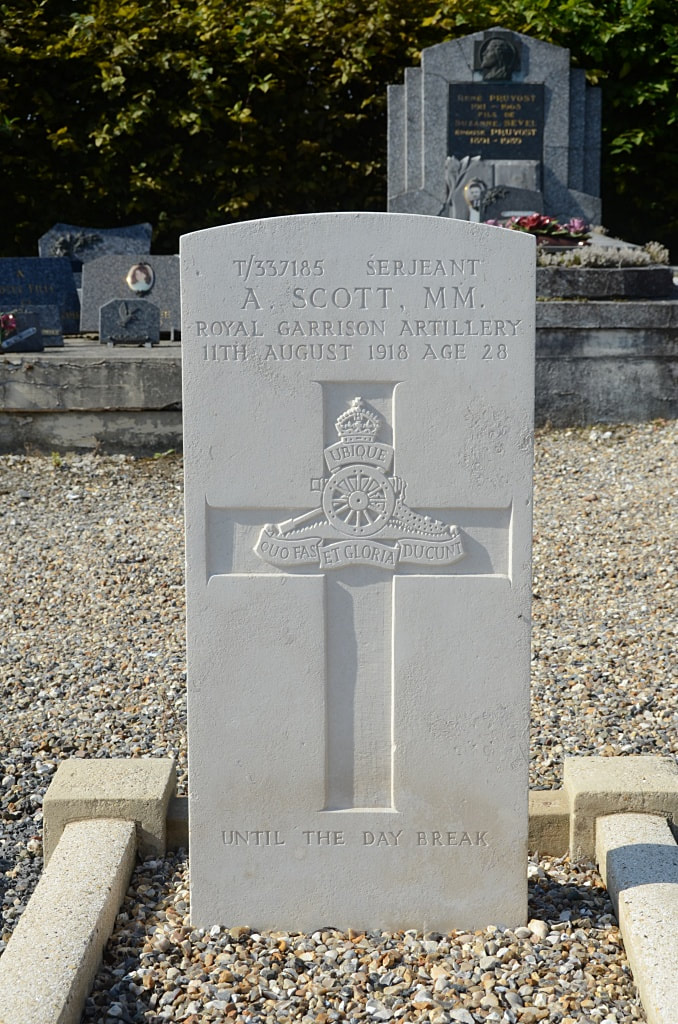 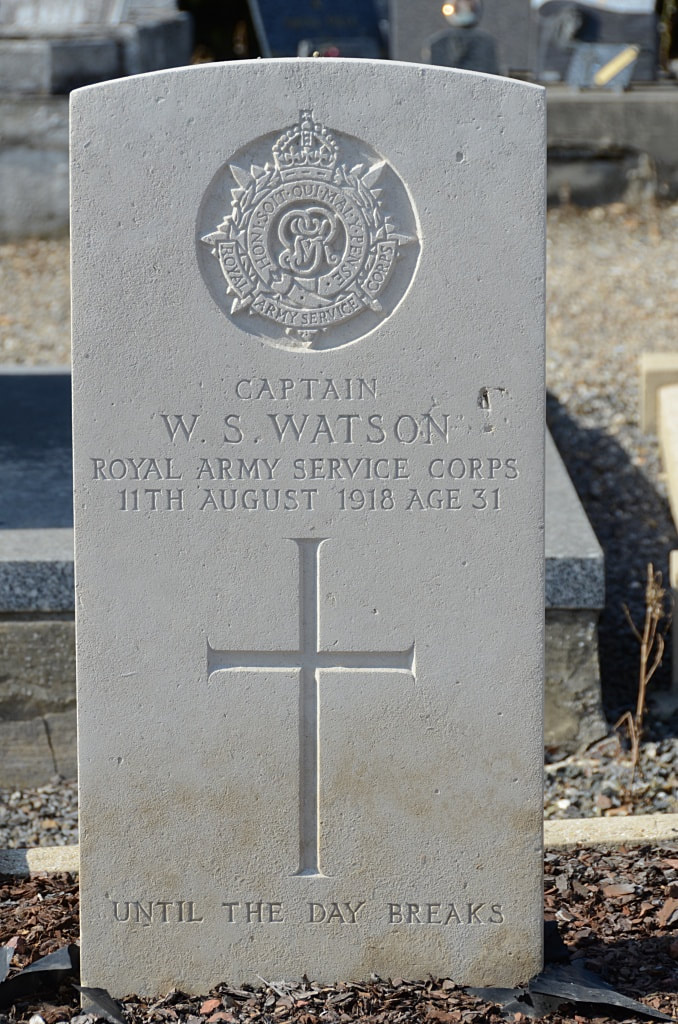 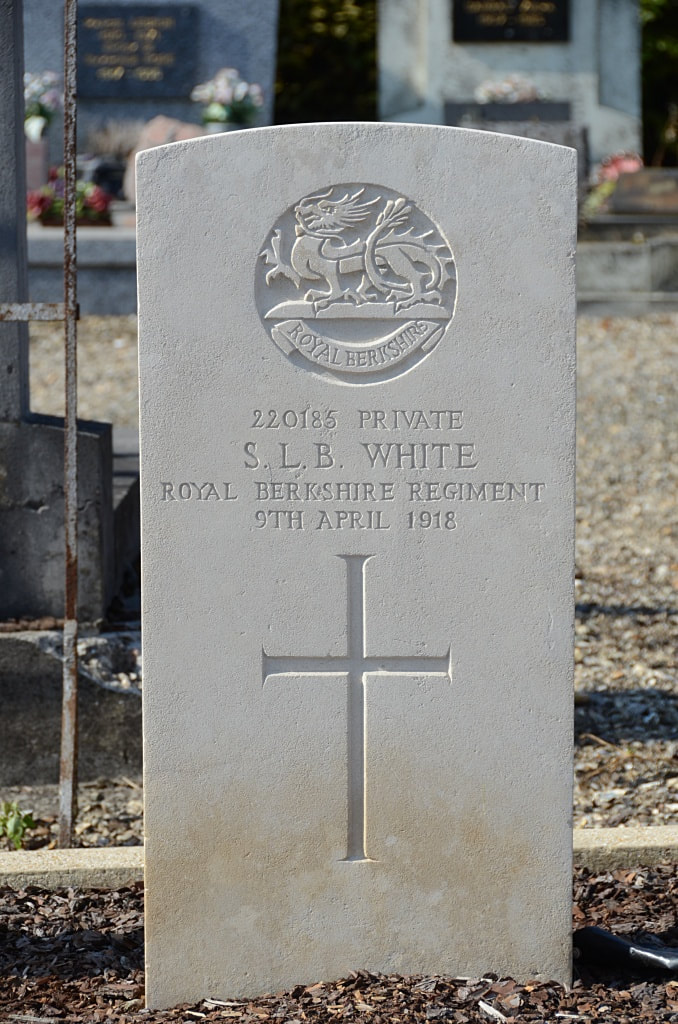 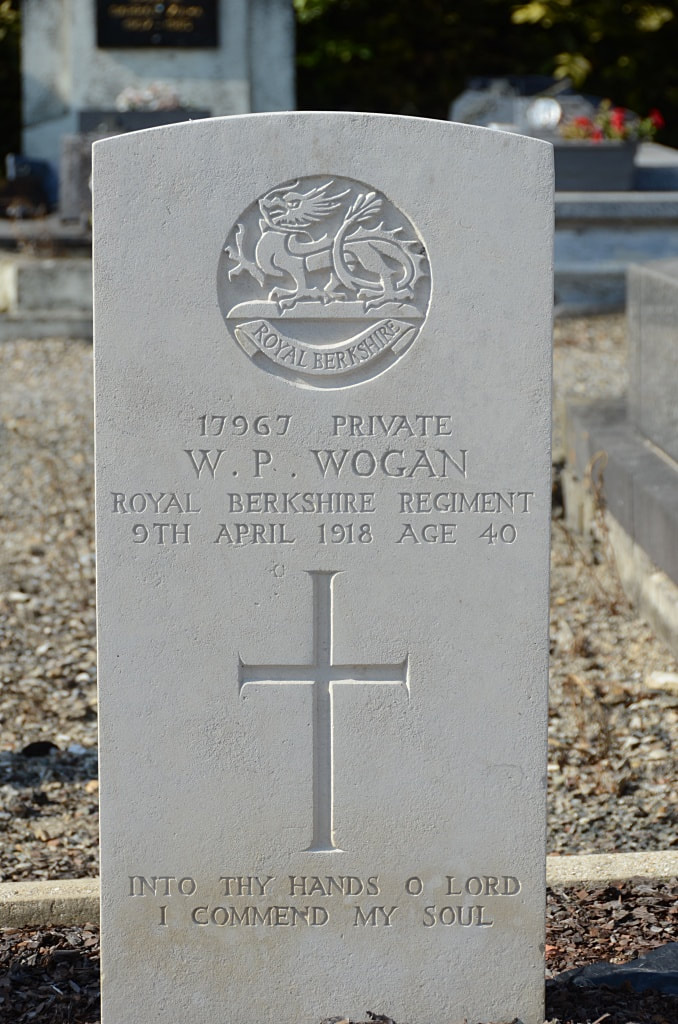 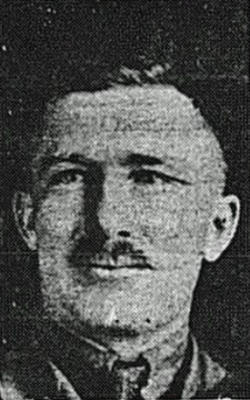 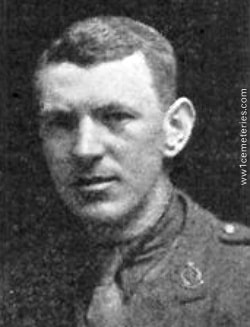 Son of William and Margaret Proctor, of Ballater, Aberdeenshire. Born at Fochabers, Morayshire. 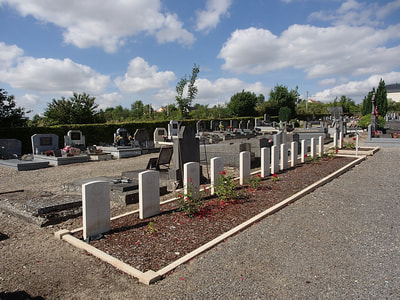 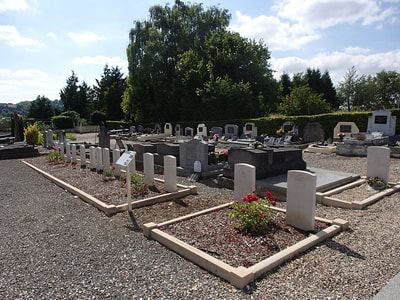 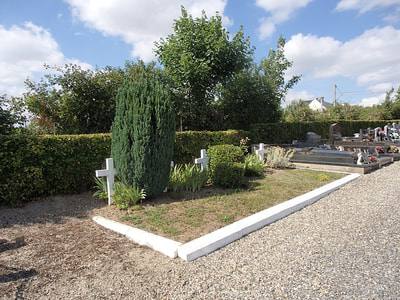