Boyelles is a village about 11 kilometres south of Arras on the main road to Bapaume, and the Communal Cemetery lies to the north of the village and to the east of the main road. From Boyelles, follow the Rue Principale and then the Rue D'Henin to the cemetery.

The location or design of this cemetery makes wheelchair access impossible.

The extension was used between the end of March 1917 and March 1918, and again in the following August and September. Many of the graves are of the 21st, 33rd and 56th London Divisions.

Boyelles Communal Cemetery contains 142 Commonwealth burials of the First World War, five of which are unidentified. There are also four German war graves. 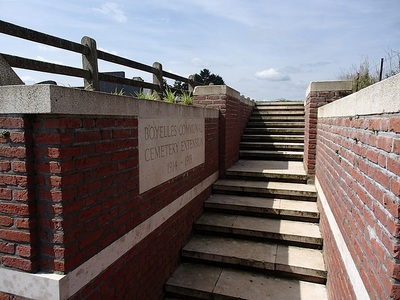 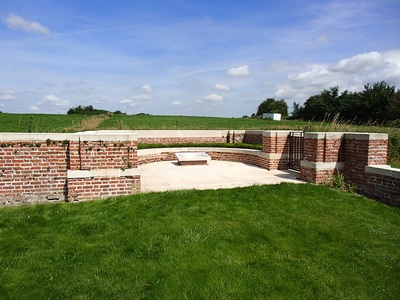 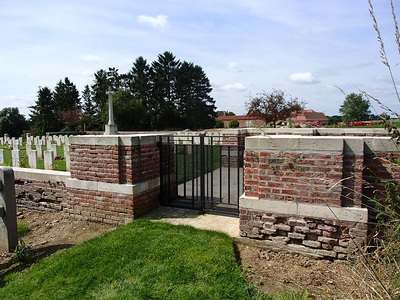 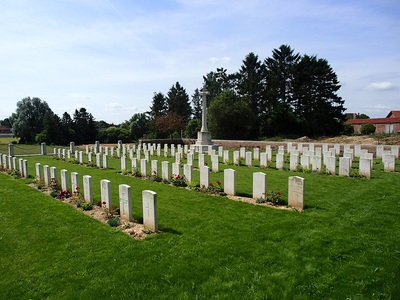 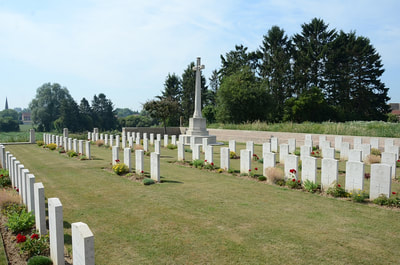 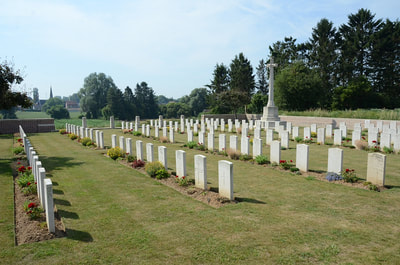 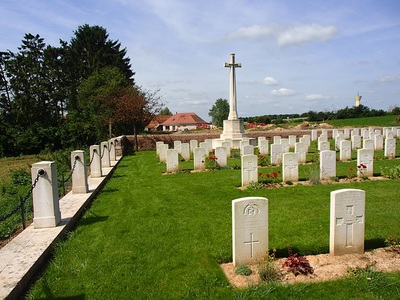 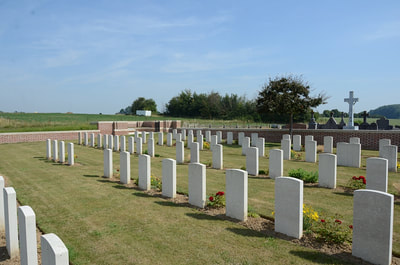 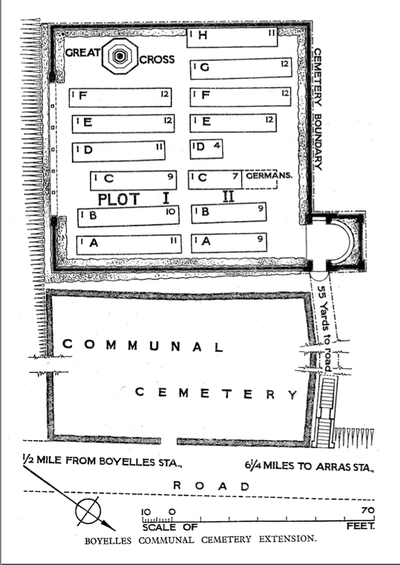 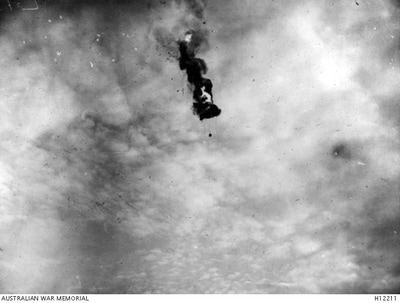 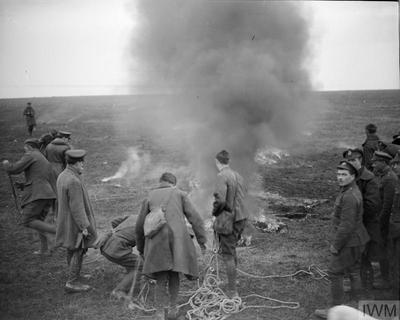 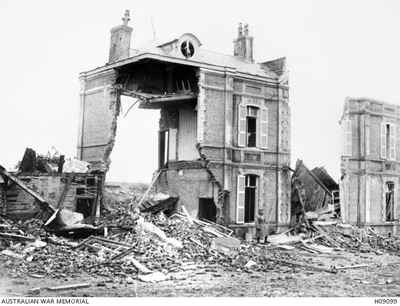 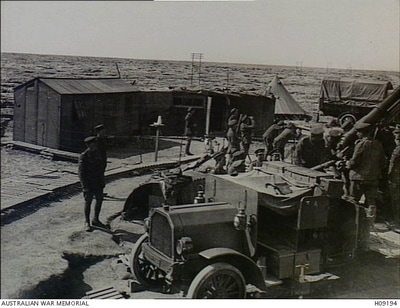 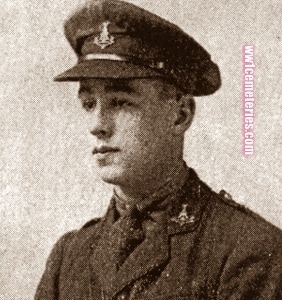 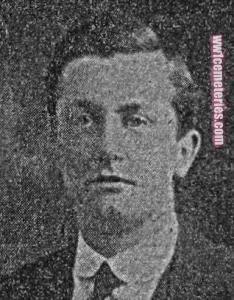 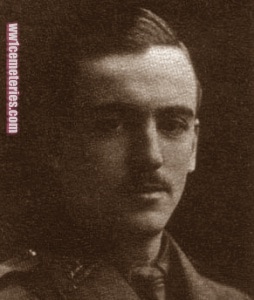 Son of G. Ross Robertson and Mary Roberts Shepherd Robertson, of 162, Crescent St., Montreal. Enlisted in the Royal Montreal Regt. Aug., 1914, and served as a Pte. in France for a year, receiving his commission Jan., 1916. 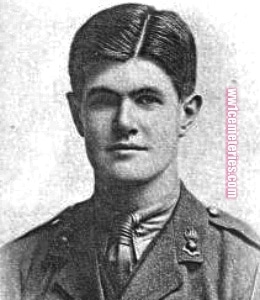 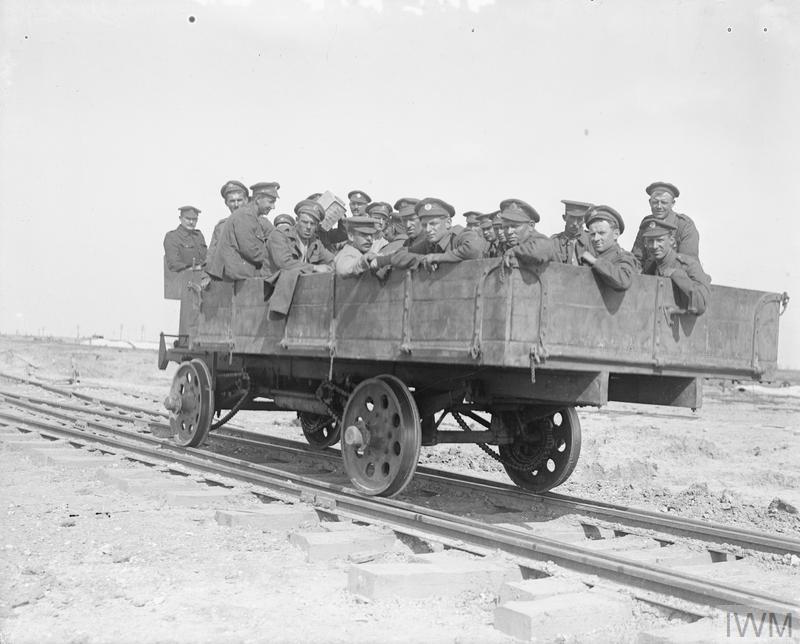