The village of Braine-l'Alleud is situated to the south-west of Waterloo off the ring road R0. From the ring road R0 turn off at Junction 24, Braine-l'Alleud, and drive in the direction of the town along rue du Piraumont. Cross the railway and continue to the T junction at the end of the road. Turn right into Chaussee D'Ophain and follow the main road - there is a sharp bend to the right followed by another sharp bend to the left. Past this bend the road joins with another main road in the direction for Brussels. A short way after this junction there is a fork off to the right. Take the right hand road called rue Pierre Flamand and the communal cemetery is along there on the right. If you miss the fork carry on along the main road, cross over the railway and then take the first turn on the right called rue Jean Volders, turn first right again and the cemetery is on the left. The Commonwealth graves are located to the left hand side of the cemetery. Walk through the main entrance and turn left along the path. Follow this path to the corner, turn right and the graves will be found on the left.

Braine-l'Alleud Communal Cemetery contains three Commonwealth burials of the Second World War, two of which are unidentified, and one First World War burial. 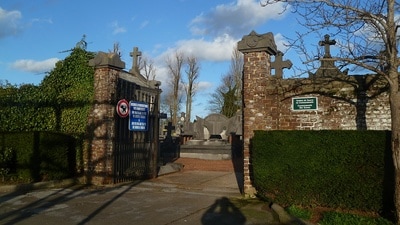 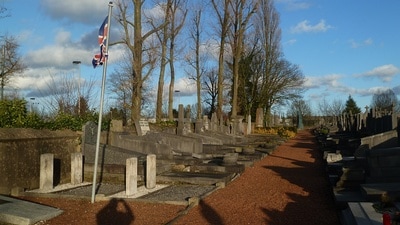 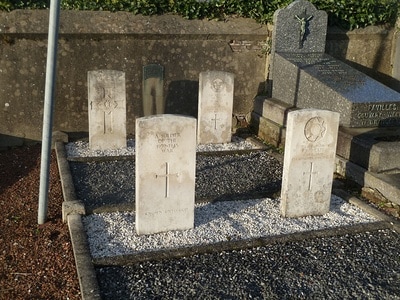 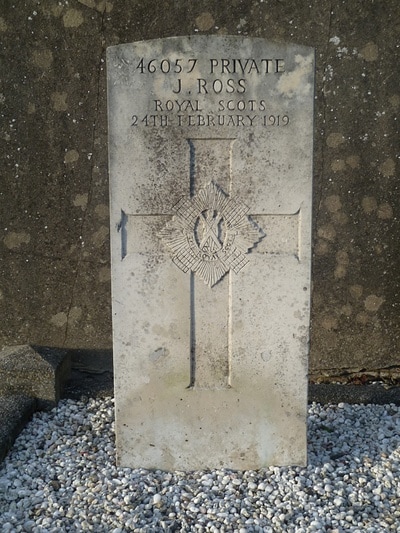 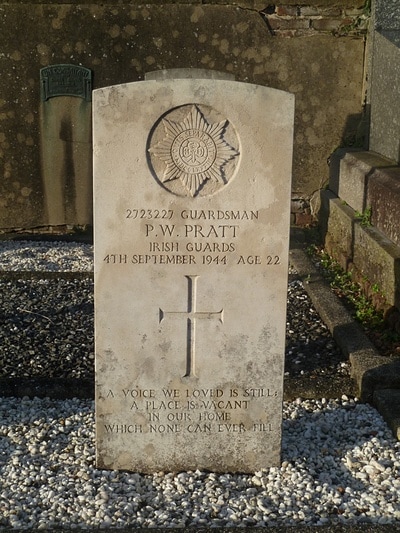 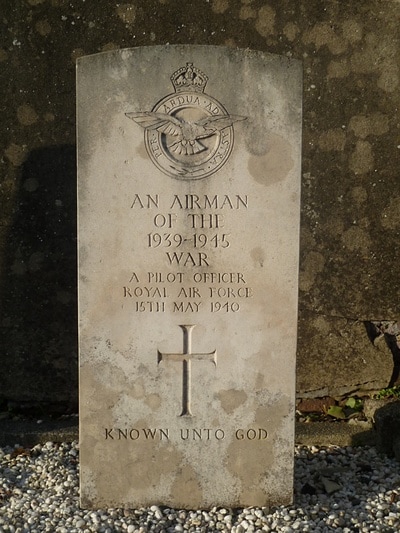 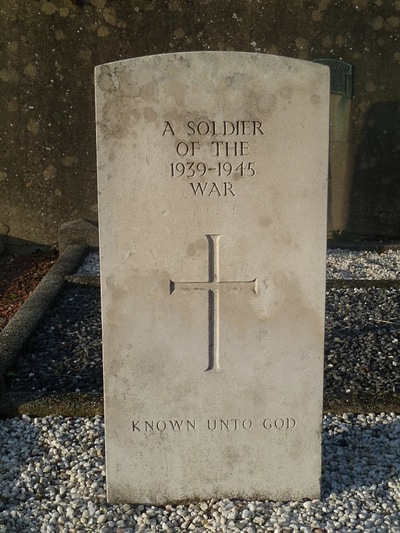 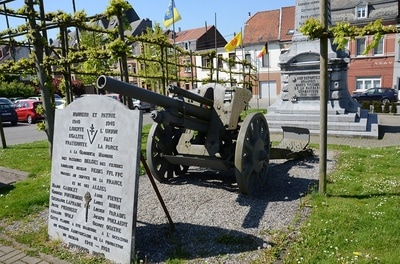 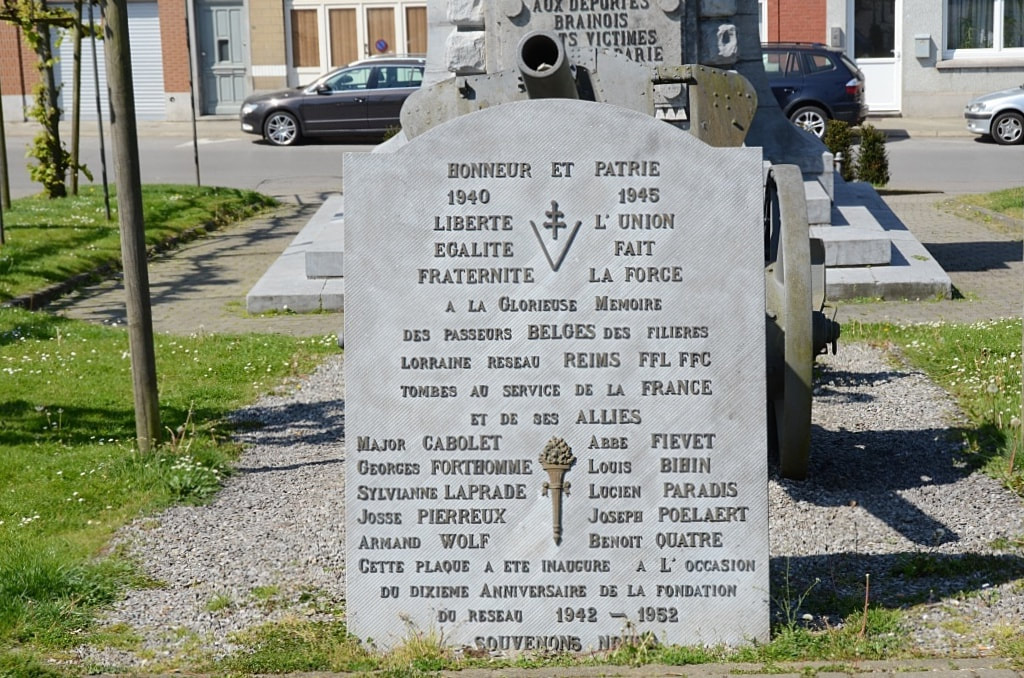 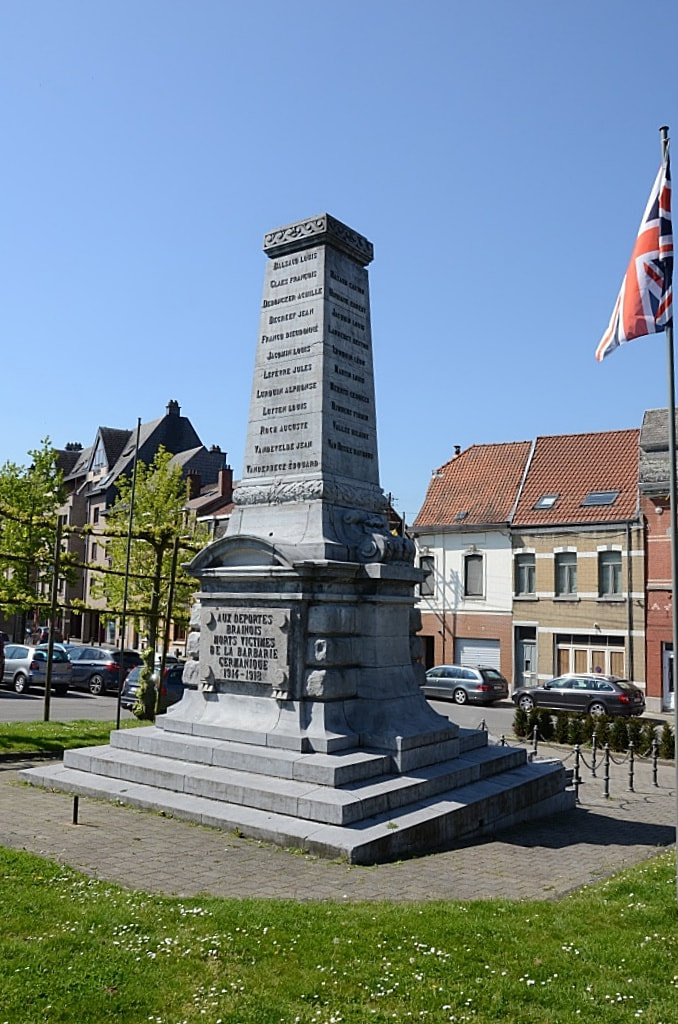 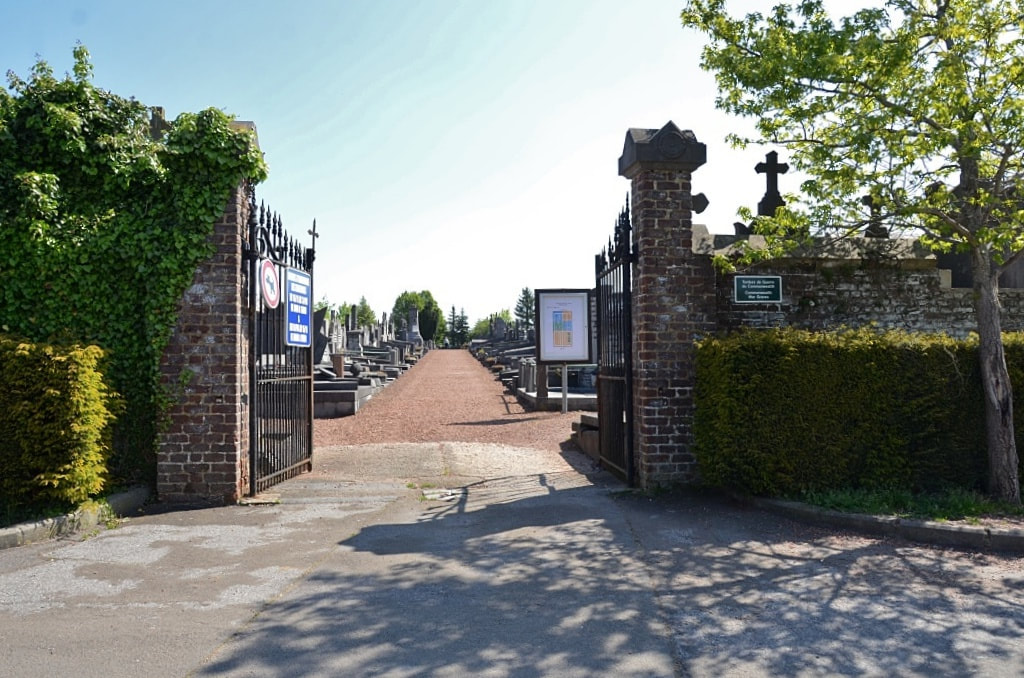 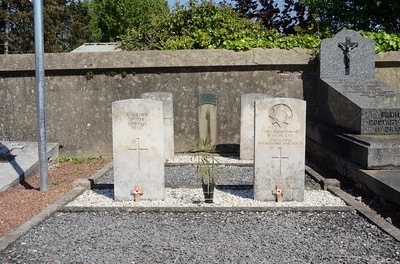 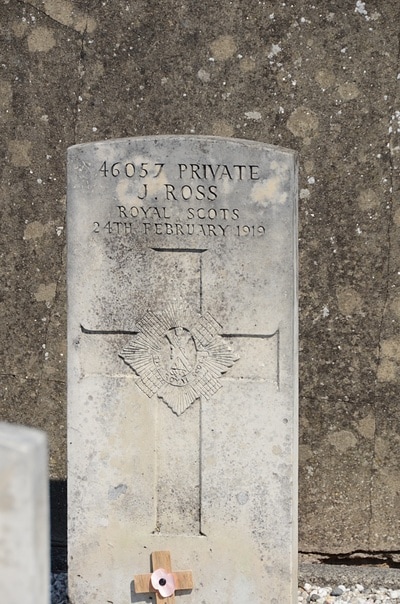 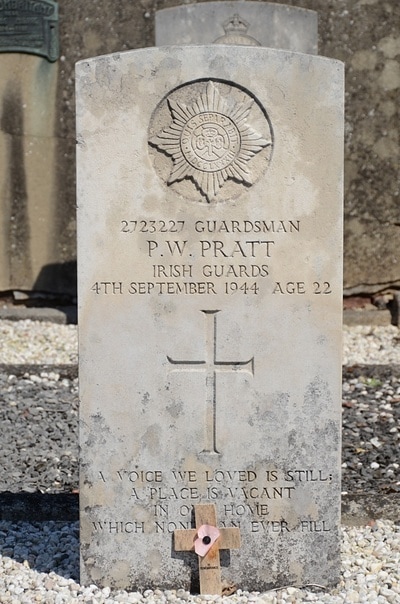 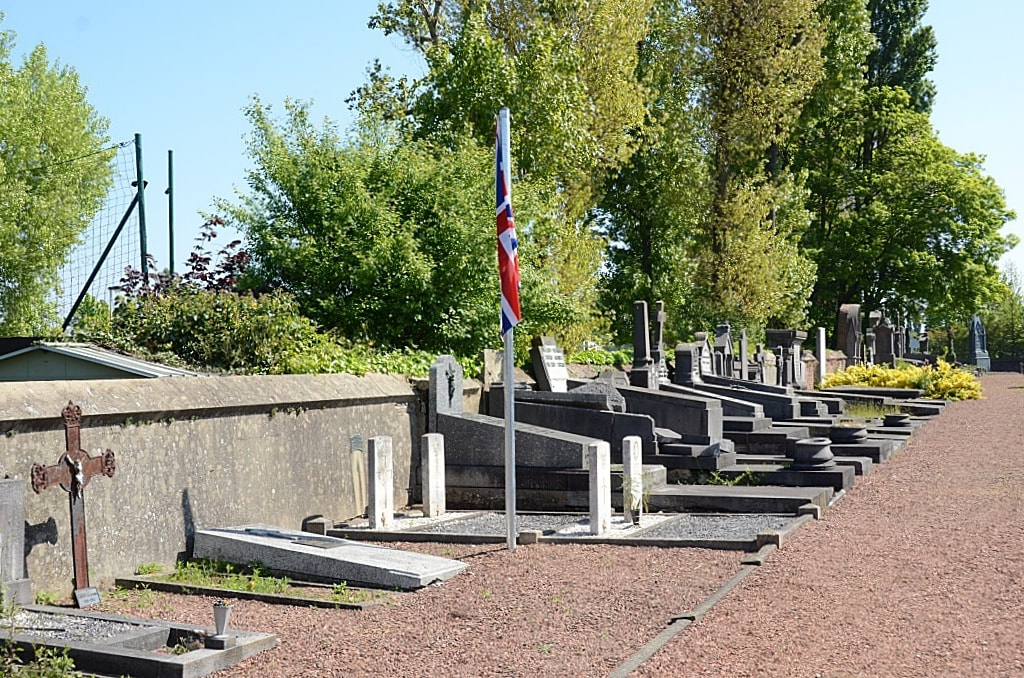