Brieulles was taken by American troops at the beginning of October, 1918. The French National Cemetery was made in 1920 and contains a large number of French and Allied graves. The cemetery contains one Commonwealth burial of the First World War. 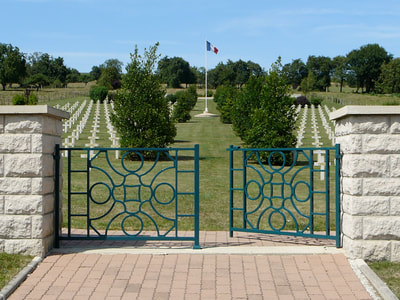 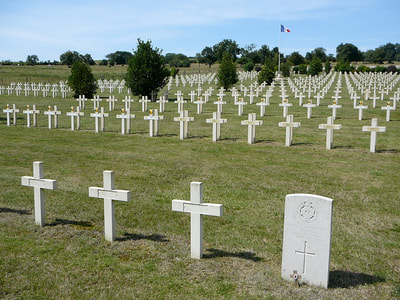 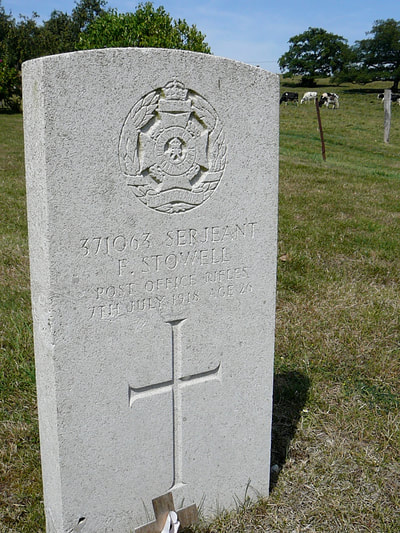