Brillon is a small village some 15 kilometres north-west of Valenciennes. It can be found on the D35, south of Junction 3 of the A23 motorway between Valenciennes and Lille. In the village take the road on the right hand side of the church, then the first right (rue du Cimetiere) which leads to the cemetery. The CWGC plot is on the left hand side of the main path, a short distance before the centre crucifix. There are 6, servicemen from World War One buried here. 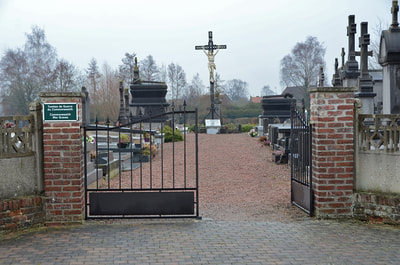 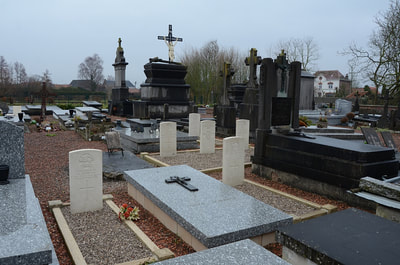 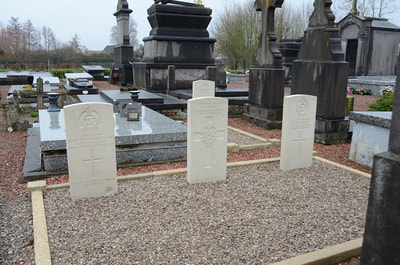 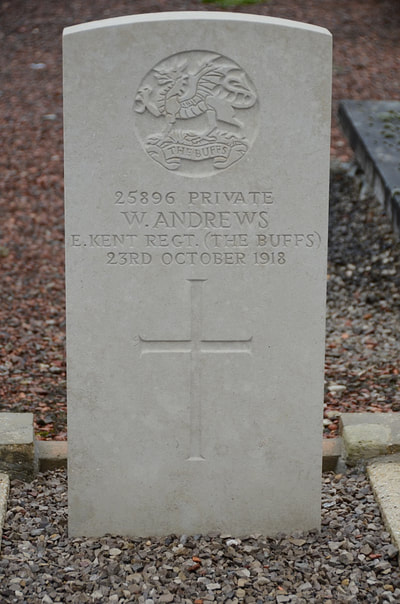 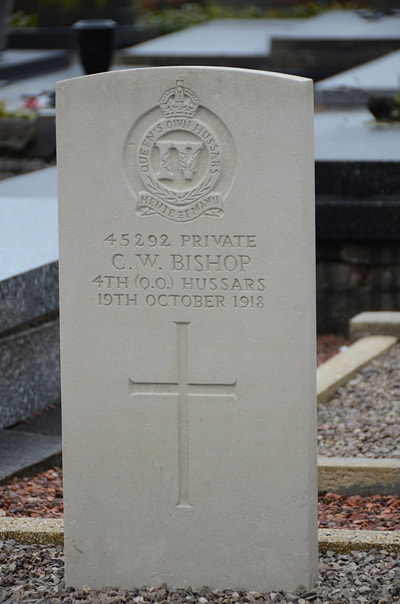 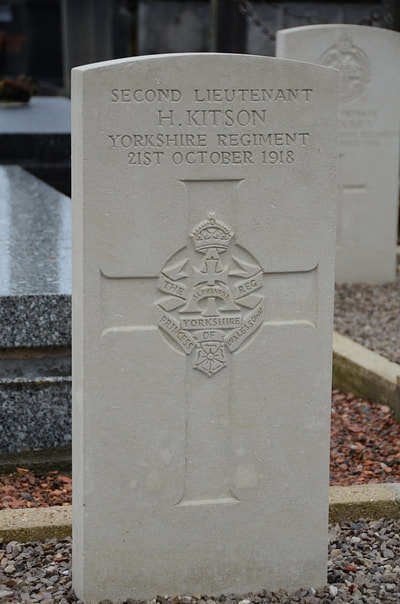 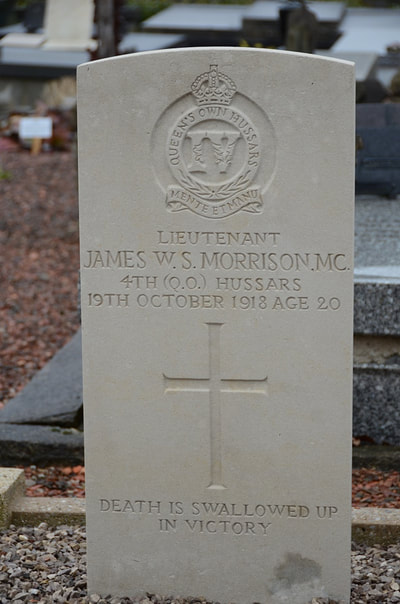 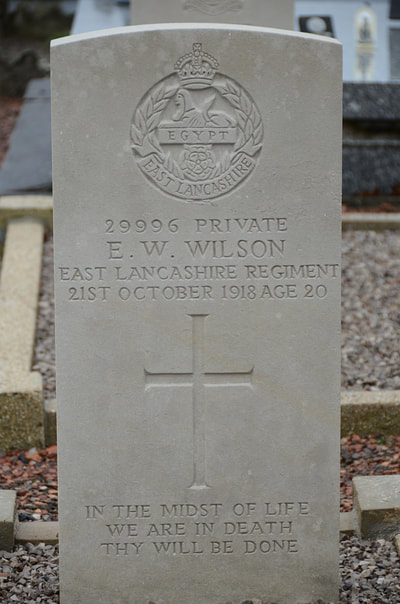 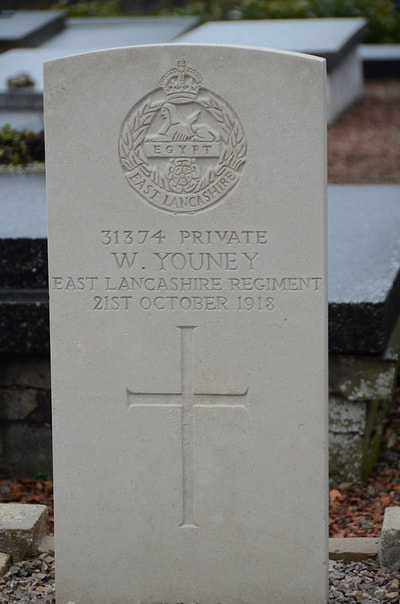