Mindelo is the main town on São Vicente, Cape Verde, off the west coast of Africa. The cemetery is easy to find being on the only road to go south out of the town. 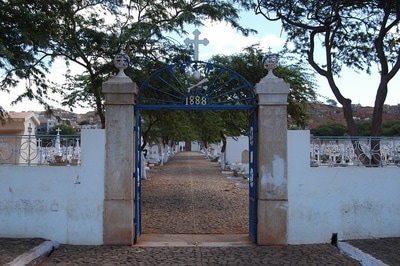 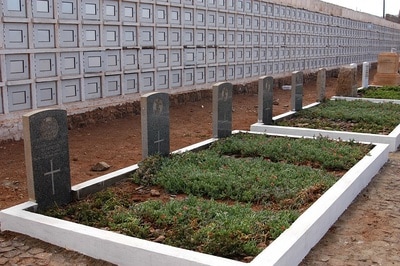