During the withdrawal of the British Expeditionary Force to Dunkirk in May 1940, there was heavy fighting in the area around Calonne-sur-la-Lys, and most of the inhabitants left the area. The school was used by the Germans as an aid post, and British soldiers who died at Calonne, either in battle or of wounds while prisoners, were buried by the Germans in the field behind the school. In 1942 the local people moved these graves into the communal cemetery, but in the meantime the rough grave markers had in many instances become illegible. The identity discs and personal possessions had mostly been removed before burial, so that in 1942 few of the dead could be identified.

The communal cemetery now contains 23 Commonwealth burials of the Second World War, 14 of which are unidentified. There are also two burials from the First World War. 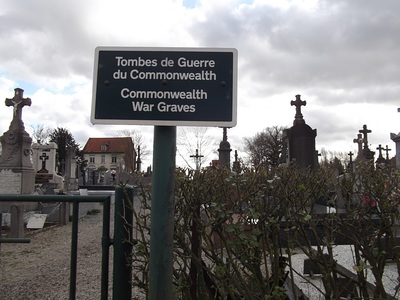 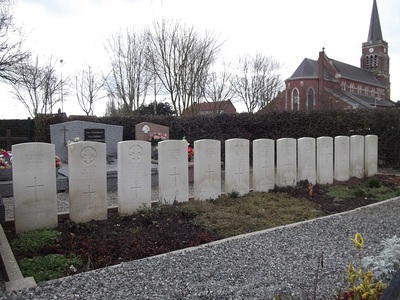 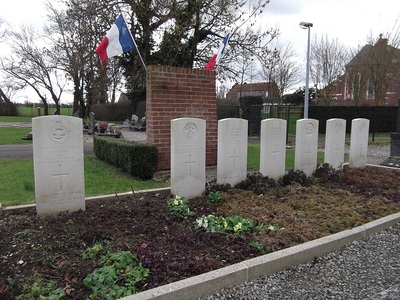 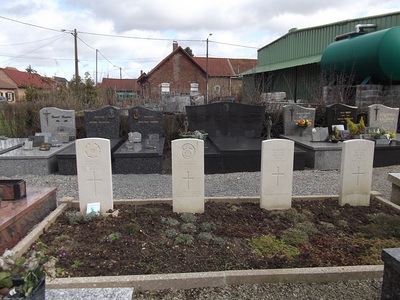 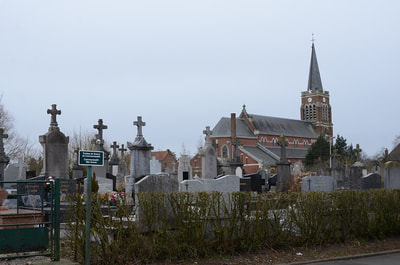 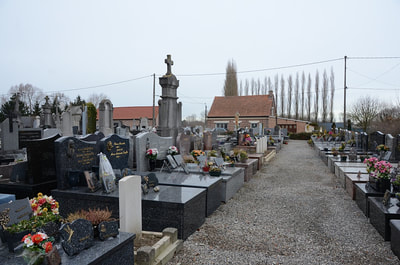 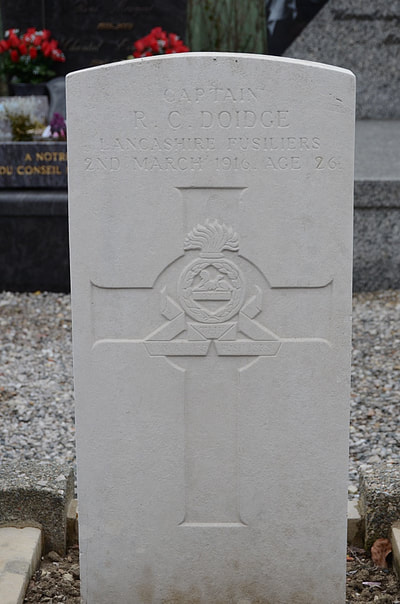 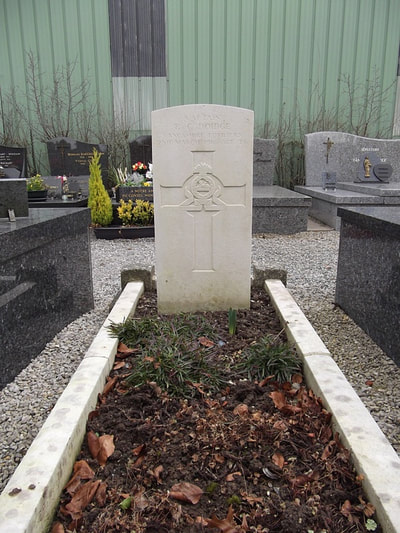 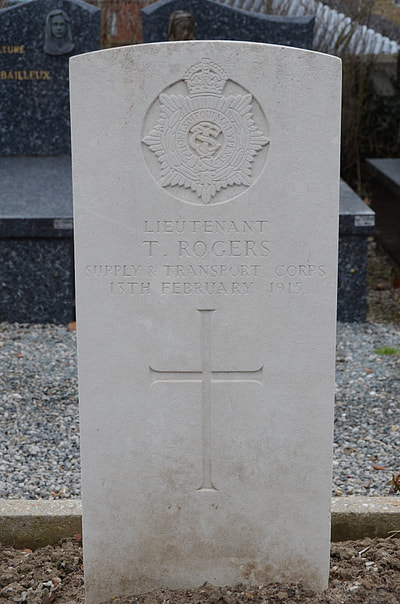 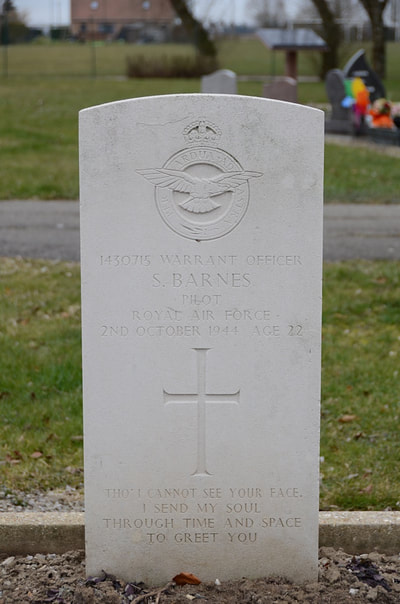 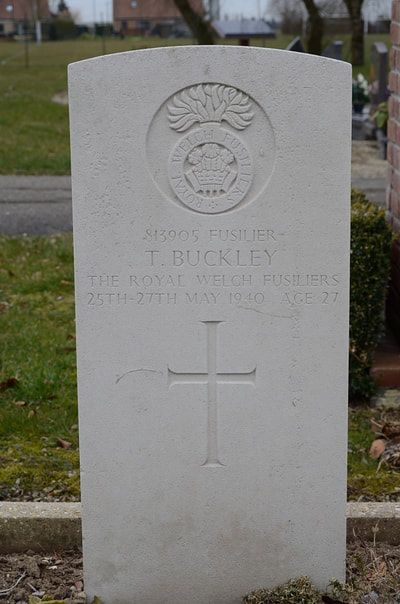 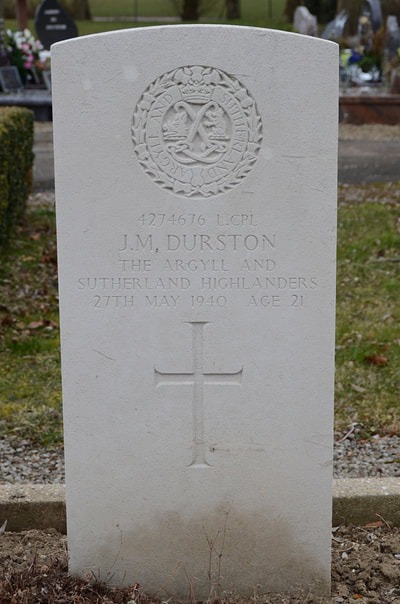 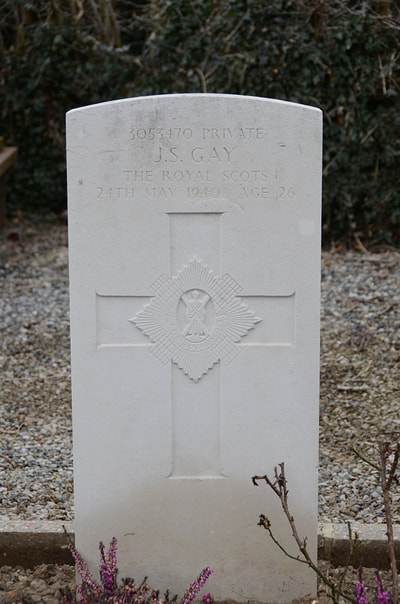 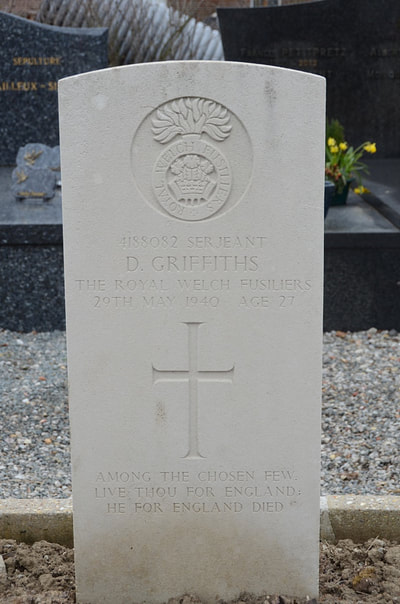 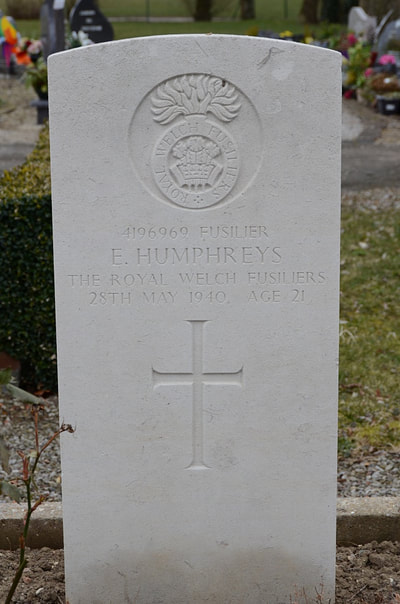 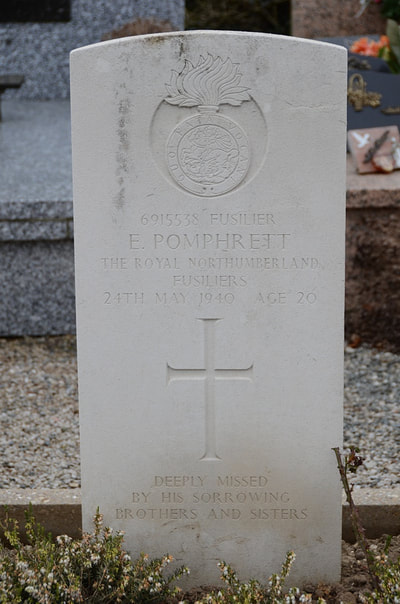 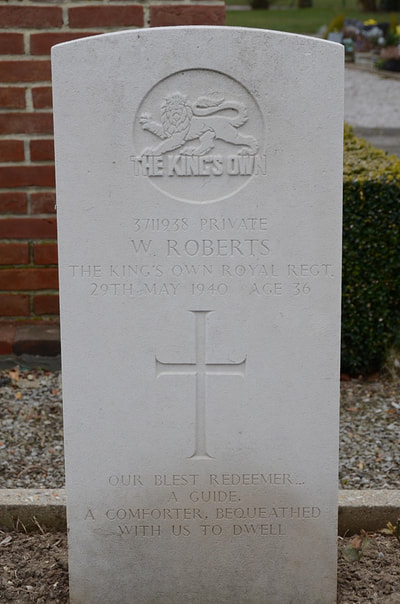 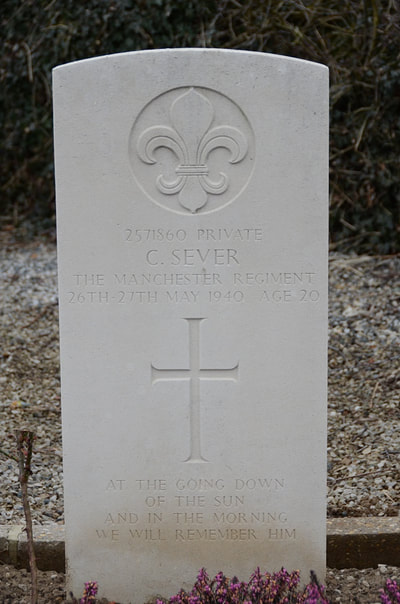