Campagne-lès-Wardrecques is South-East of Saint Omer in the Pas De Calais region. The churchyard is located in the centre of the village.

All the graves are located at the Near North-East corner of Churchyard. 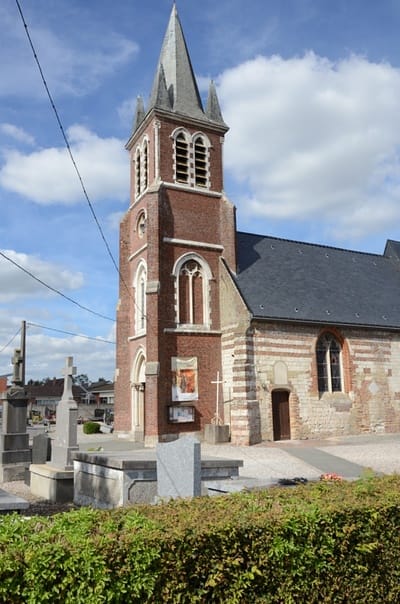 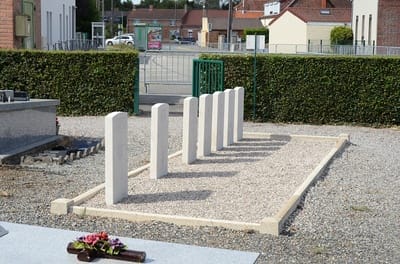 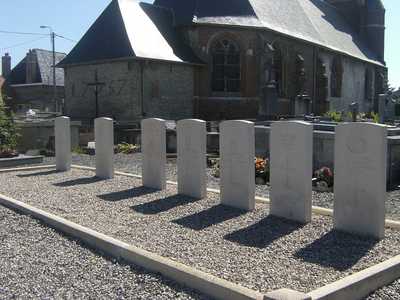 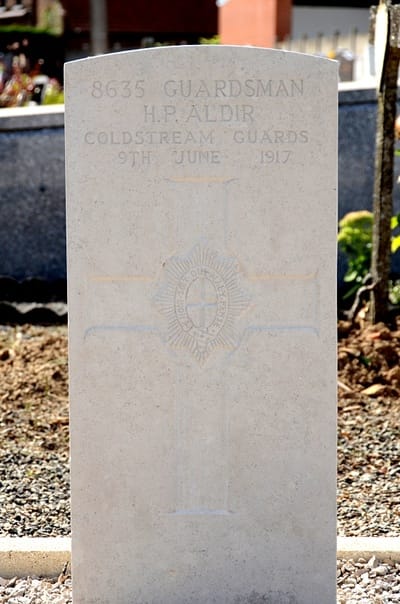 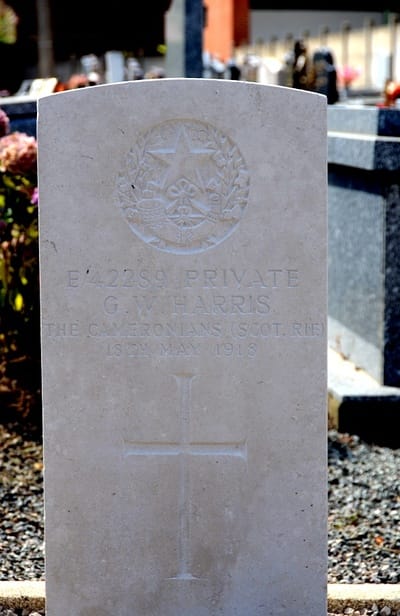 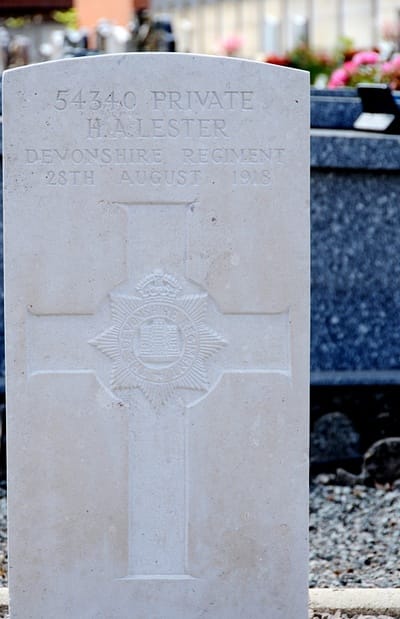 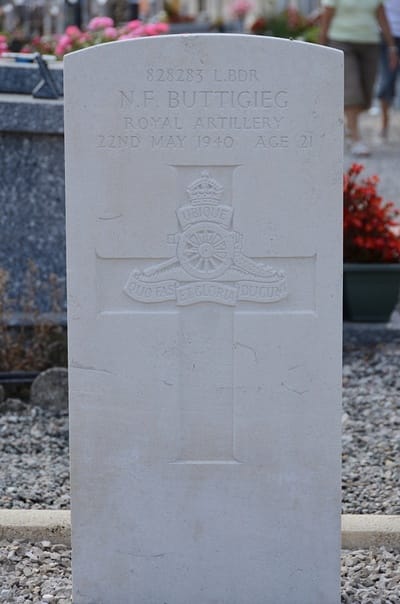 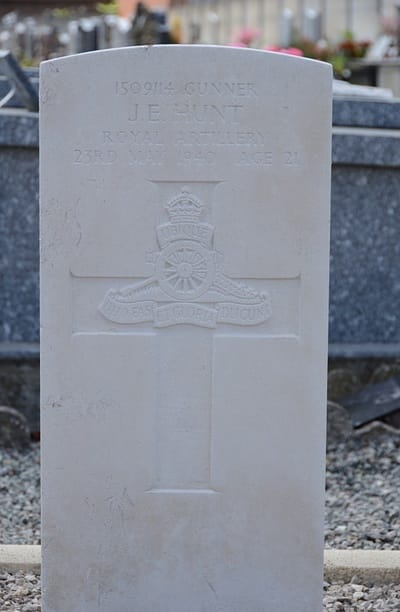 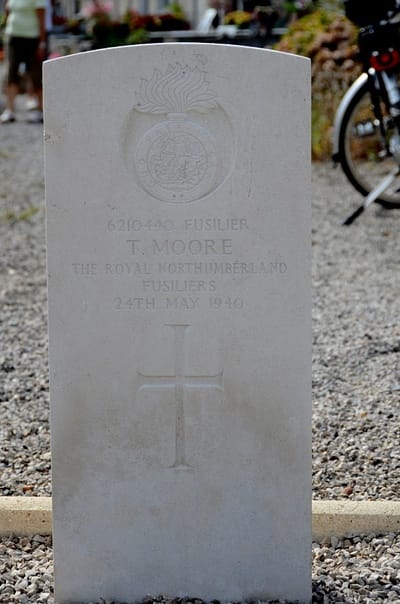