The cemetery grounds are open for visitation from sunrise to sunset. The on-site cemetery office is open Monday to Friday, from 8:00 a.m. to 5:00 p.m.

Montreal (Mount Royal) Cemetery contains 276 Commonwealth burials of the First World War and 183 from the Second, most of them forming two war plots in Section G. A . Cross of Sacrifice stands on the boundary between this cemetery and the adjoining Nortre Dame Des Neiges Cemetery. 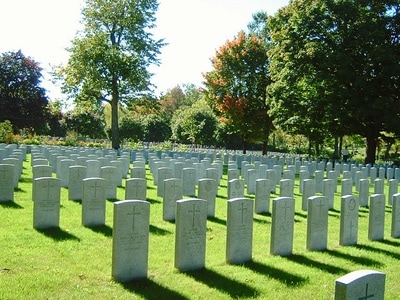 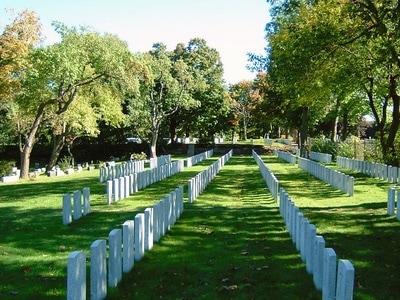 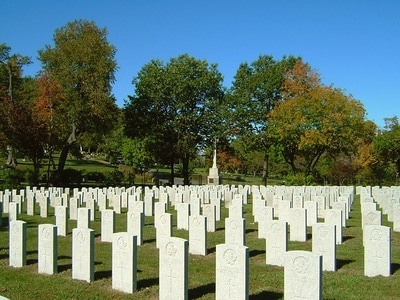 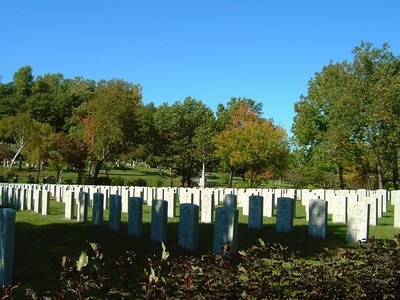 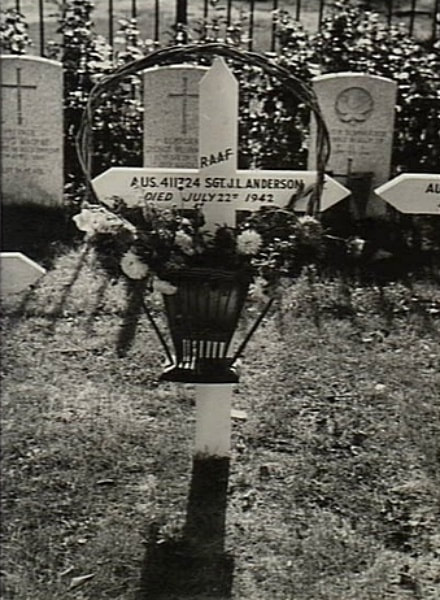 The grave of 411724 Sergeant (Sgt) John Lionel Anderson RAAF in the Mount Royal Cemetery in Montreal Canada. Sgt Anderson was accidentally killed on 22 July 1942 while in the service of RCAF Ferry Command in Canada. 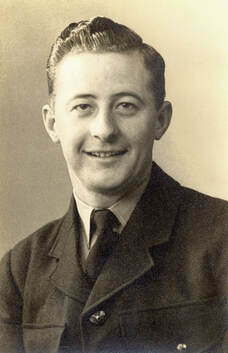 Studio portrait of 412188 Sergeant (Sgt) Ronald Eldred Richards, RAAF, attached to 31 OTV Ferry Command Royal Canadian Air Force, of Earlwood, NSW. Ronald Richards was an accountant prior to enlisting in June 1940. On 22 July 1942, he was accidentally killed at Dorval, Canada. Sgt Richards was 24 years of age.