Historical Information
​
Canakkale Turkish Martyrs' Memorial is the main Turkish memorial on the Gallipoli peninsula. The Turks know the campaign under the name Canakkale, the town on the Asiatic side of the Dardenelles that was heavily fortified and was the main supply port for reinforcements to the peninsula (and collection point for their wounded) then. The main towns on the peninsula, Krithia and Maidos had been built by Greeks who were still the main inhabitants in 1915, although the Turks had built forts at Kilitbahir and Seddulbahir.

The massive memorial, signposted throughout the peninsula as Abide, was built between 1954 and 1960. It includes a small basement museum, but the main monument is 40 metes high, set on a 48 metre high promontory on the north side of Morto Bay that was the site of an Athenian settlement called Elaius. It breaks the skyline from most of the peninsula, especially at night when floodlit. It includes a memorial wall with names of the missing, also a series of panels depicting the main stages of the campaign and statues, including one of Kemal Ataturk. 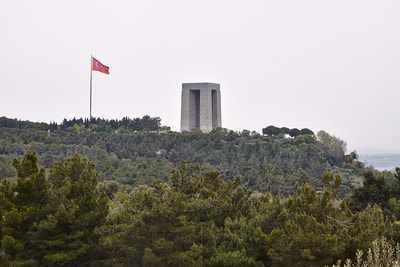 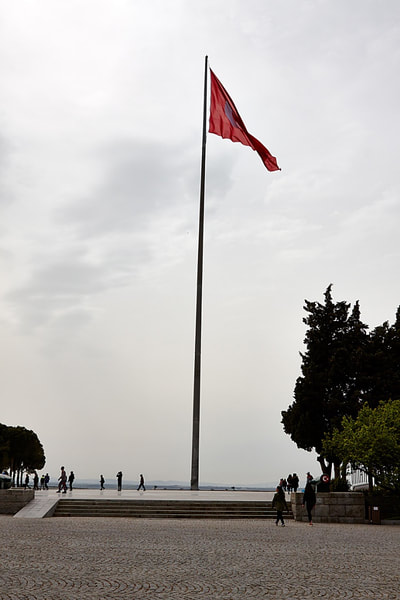 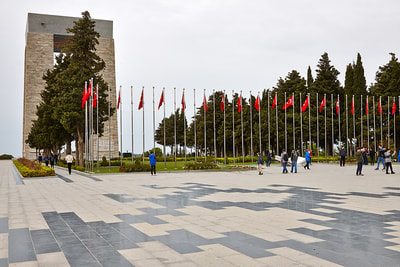 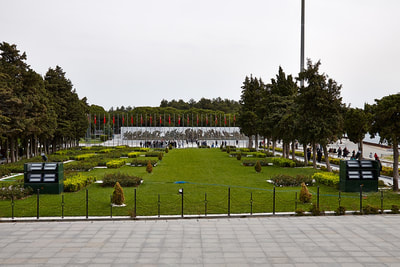 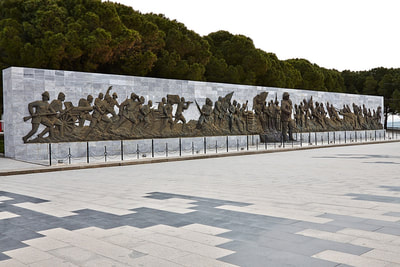 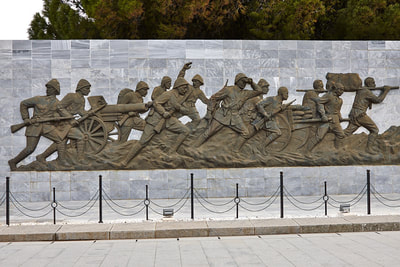 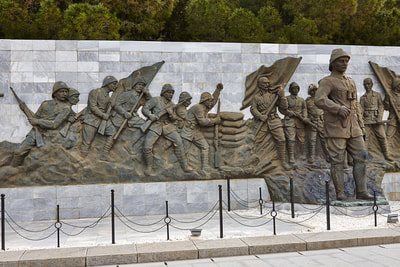 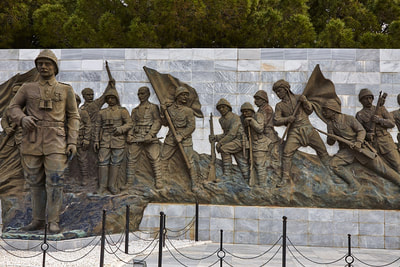 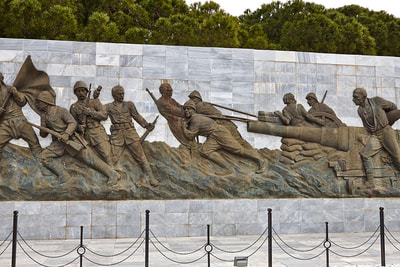 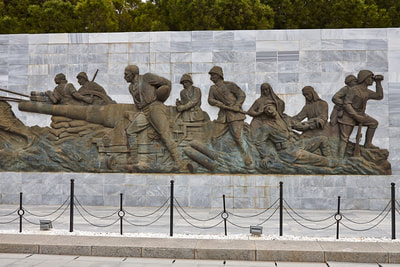 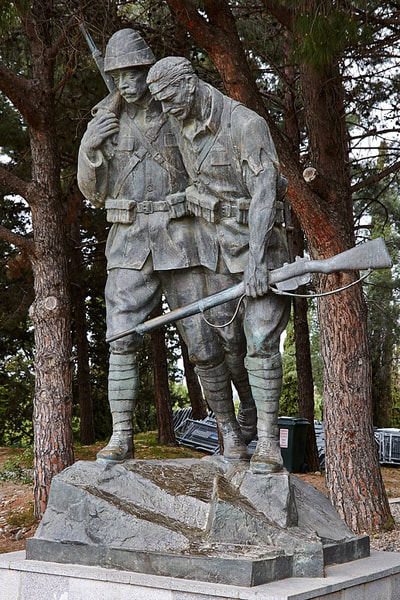 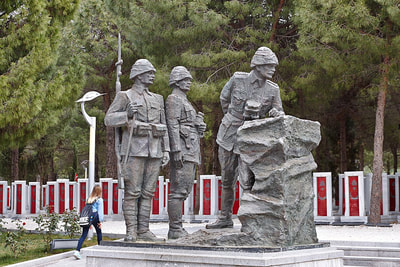 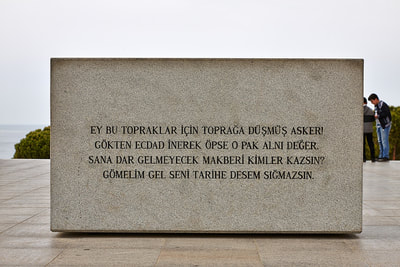 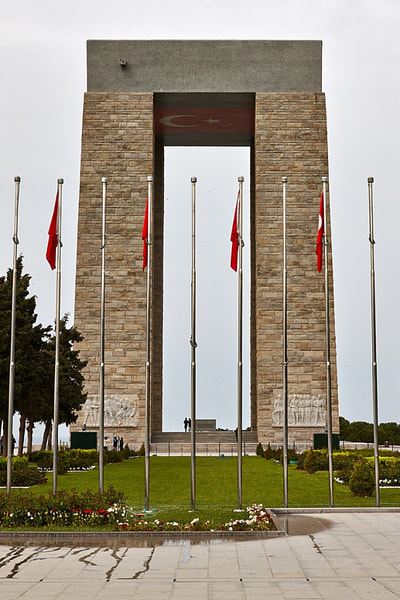 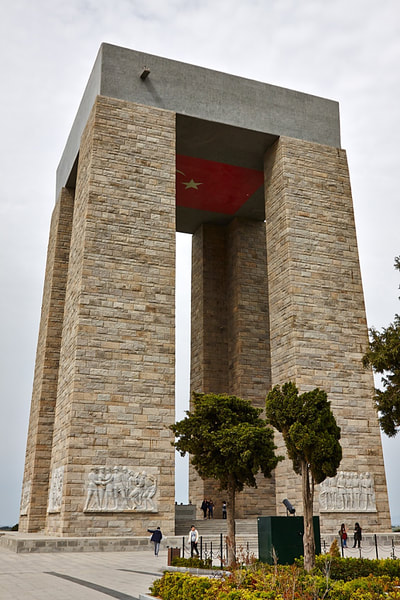 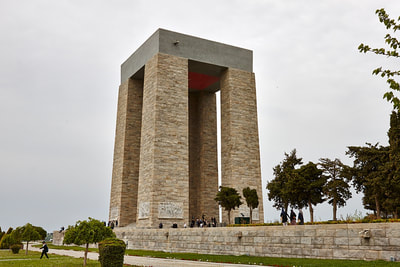 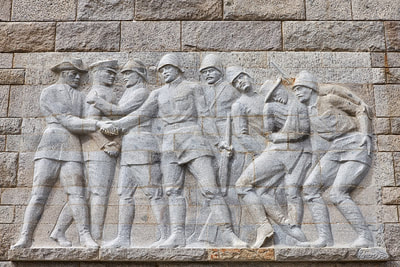 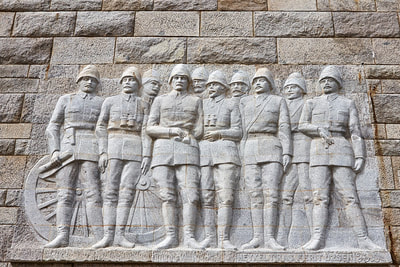 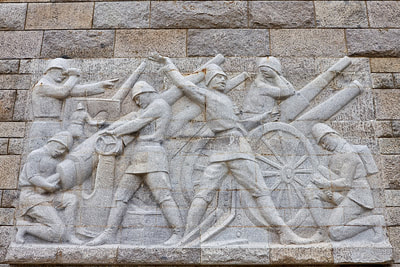 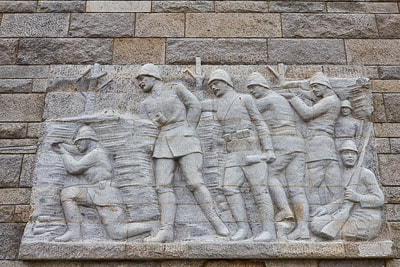 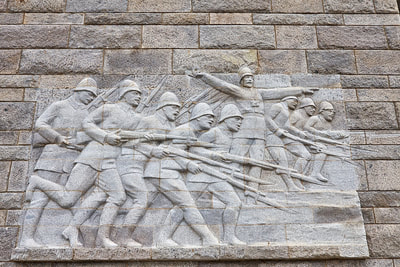 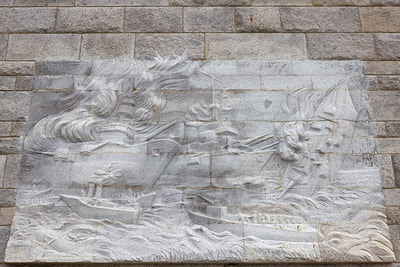 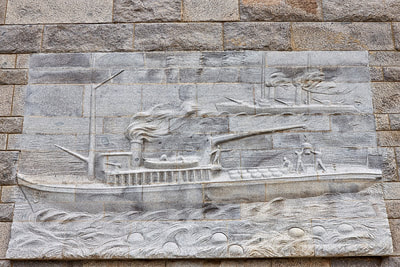 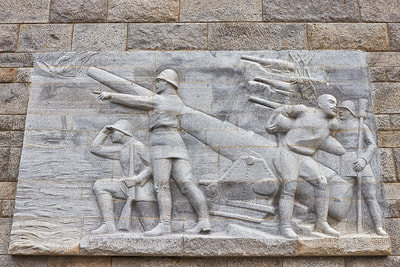