Cattenières Churchyard contains seven Commonwealth burials of the First World War, two of which are unidentified.

(Some of the Headstones are very worn and difficult to read) 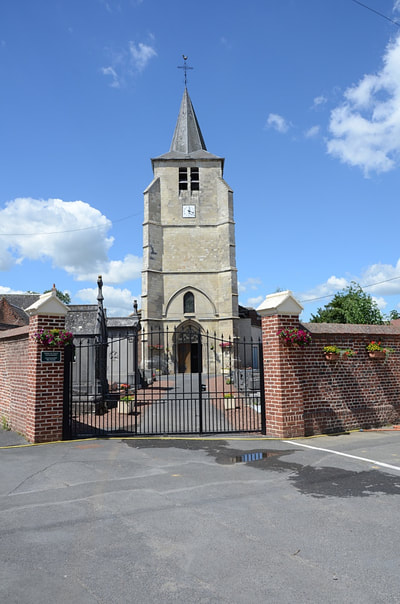 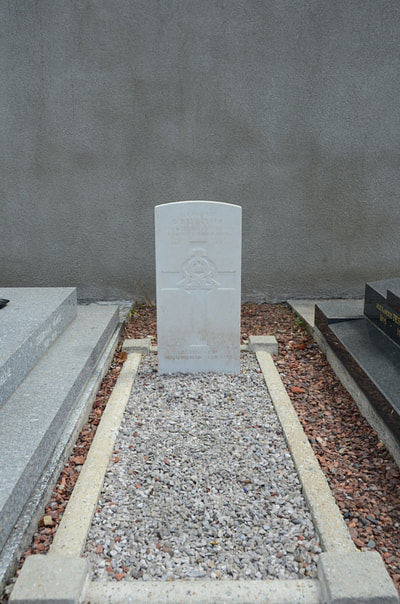 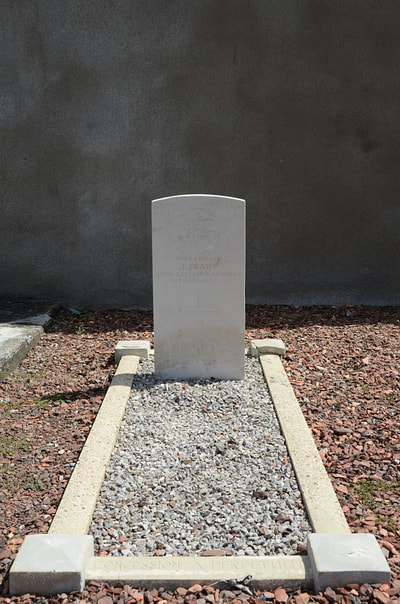 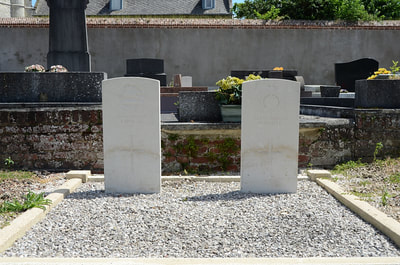 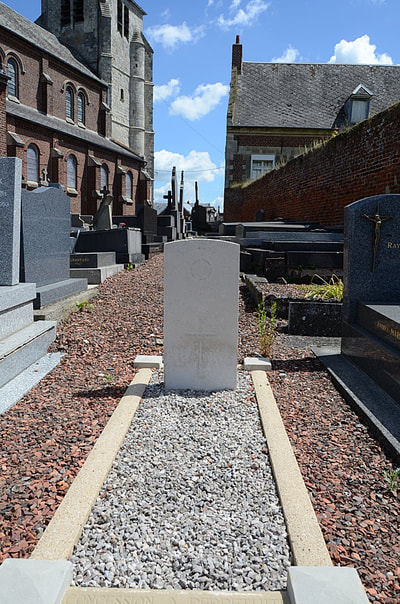 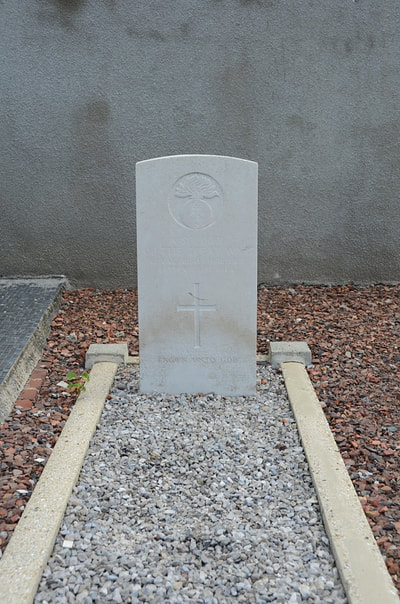 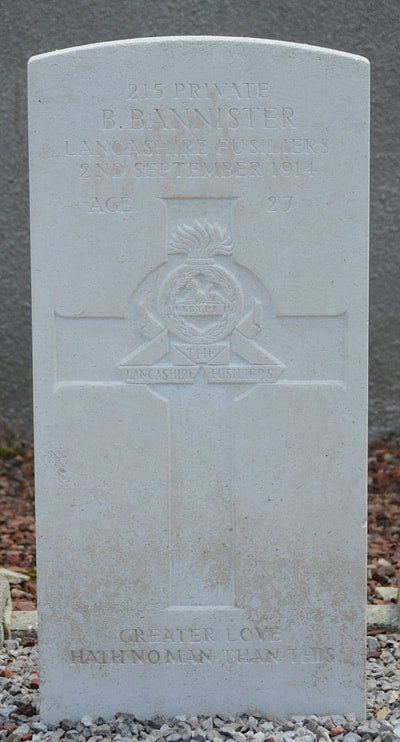 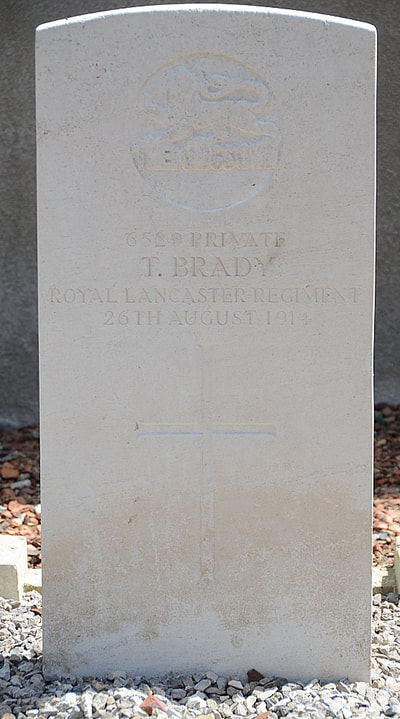 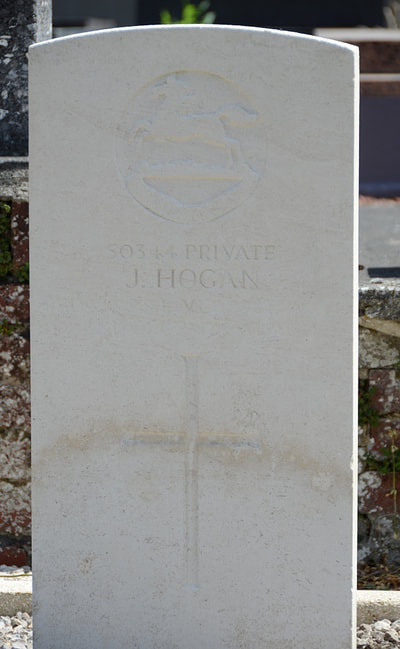 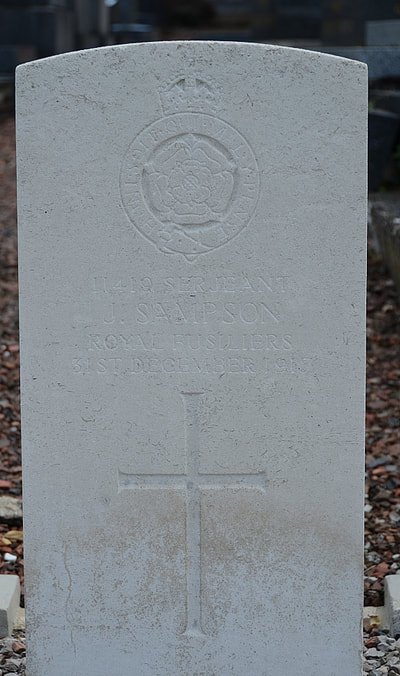 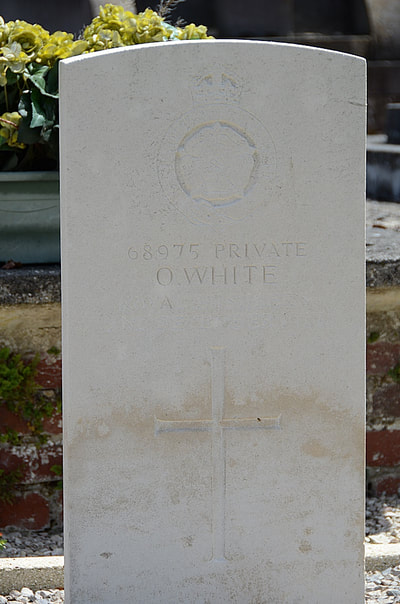 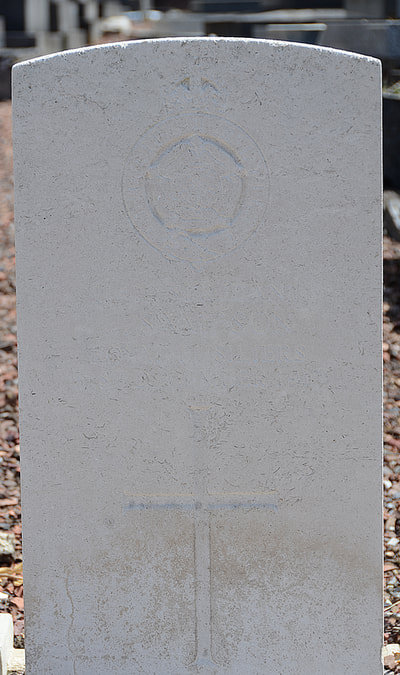 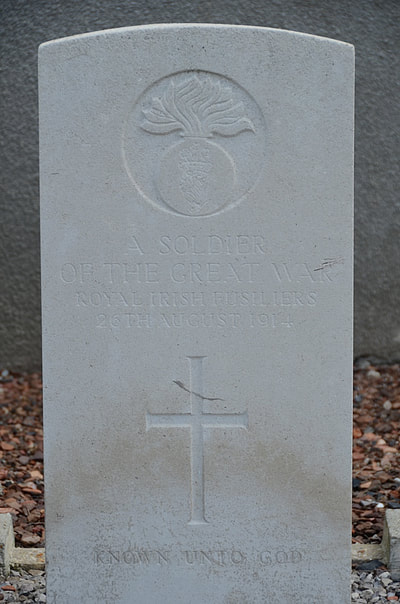 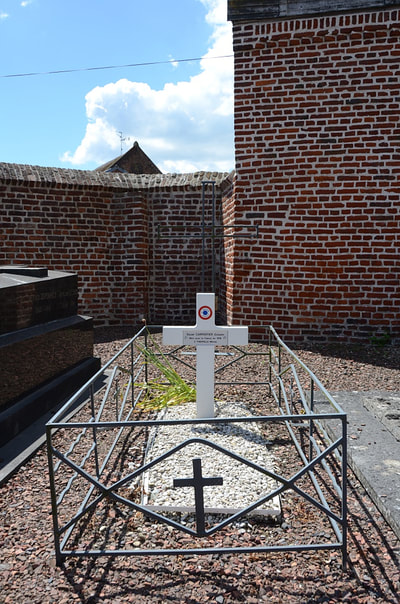 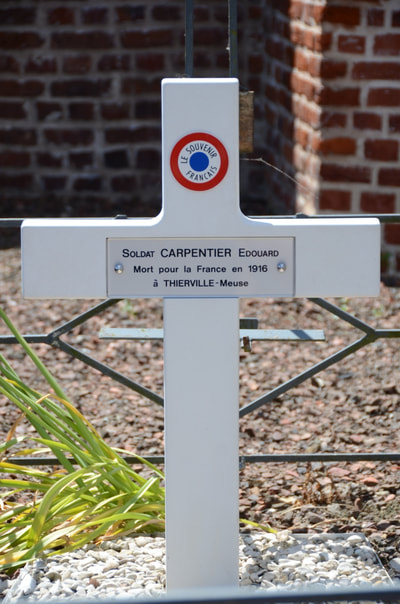