Chanak Consular Cemetery (known locally as the English Cemetery - Ingiliz MezarliGI) is 2 kilometres east of the ferry terminal, near to the town stadium. The cemetery is kept locked and visitors should ask at the Commission's office in Canakkale for the key.


Visiting InformationThis cemetery is kept locked at all times and the key is kept at the CWGC Cannakale Office located 5 minutes away. Visitors are advised to contact the Office beforehand to obtain the key via one of the following:
​
Tel: +90 2862171010
Fax: +90 2862126705

The Consular Cemetery contains graves from 1860 to 1965. It was used for three Naval burials in April 1915 and between 1918 and 1920, it was used by No.84 Field Ambulance, No.28 Casualty Clearing Station and No.49 Stationary Hospital, which were stationed at Chanak. Later, two burials of September 1915 were brought in from Rodosto Catholic Cemetery, at Tekirdag and some pre-war graves from Gallipoli Consular Cemetery.

During the Second World War, Turkey retained her neutrality and those Commonwealth servicemen buried there were mainly men taken prisoner during operations in the Aegean, who died while attempting to escape from camps where they awaited transport to Germany and Italy, and whose bodies were washed up on the Turkish coast.

The cemetery now contains 38 Commonwealth burials of the First World War and one from the Second. The Commission also cares for seven war graves of other nationalities and a number of non war graves in the cemetery. 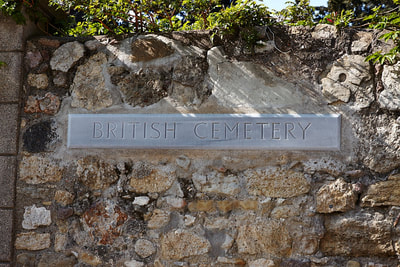 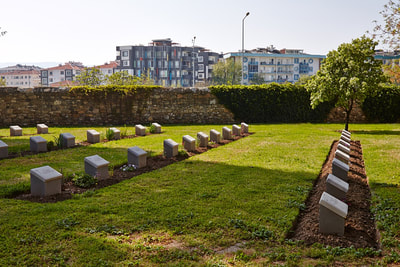 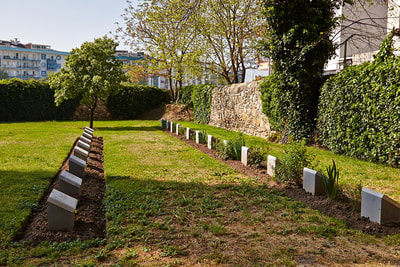 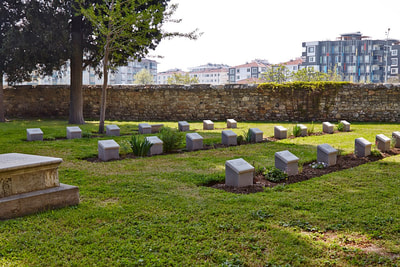 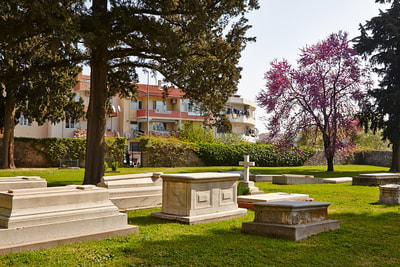 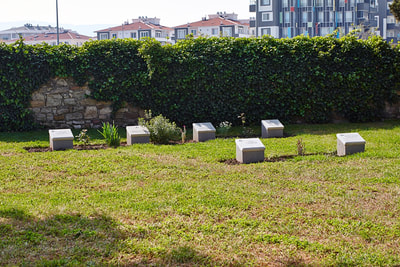 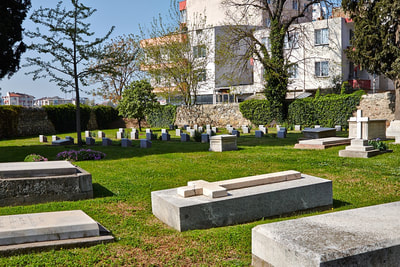 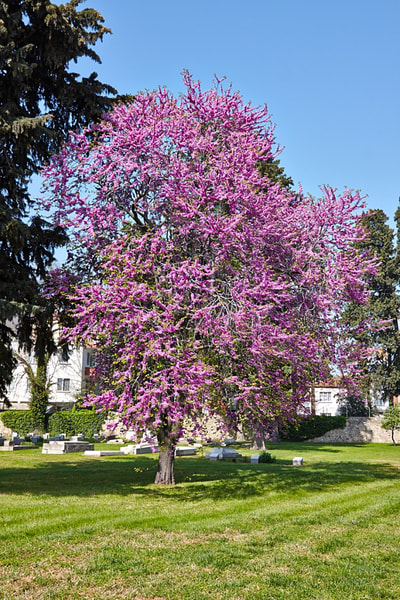 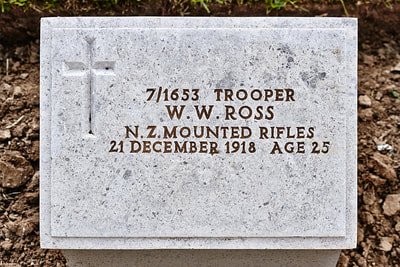 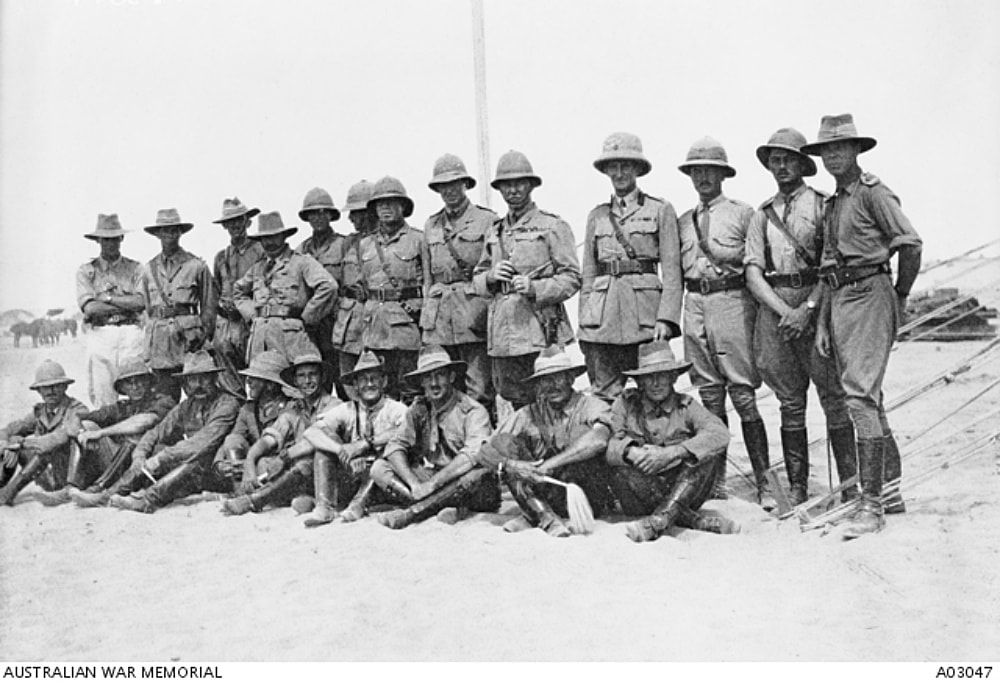