Charmes is a small town 25 kilometres north-west of Epinal and 44 kilometres south of Nancy. It is best reached from the junction off the motorway N.57 - E.23. The CWGC cemetery is located on the east side of the town of Charmes, on road D9 going to Damas-aux-Bois.

The cemetery now contains 202 burials and commemorations of the First World War. Three of the burials are unidentified and there is a special memorial to one casualty buried in NEUFCHATEAU Communal Cemetery whose grave could not be found. The cemetery also contains 13 Second World War burials and three war graves of other nationalities. 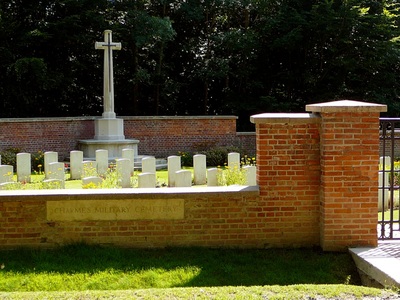 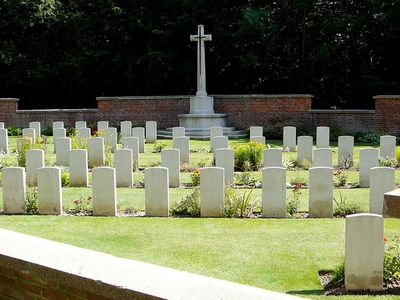 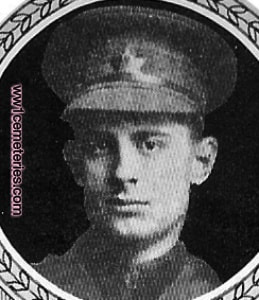 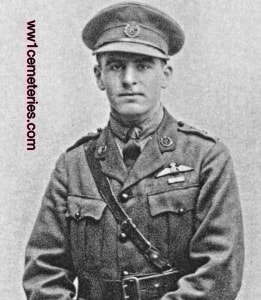 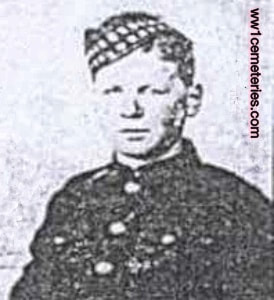 Son of Ernest and Annie Moss, of Chorlton-cum-Hardy, Manchester. 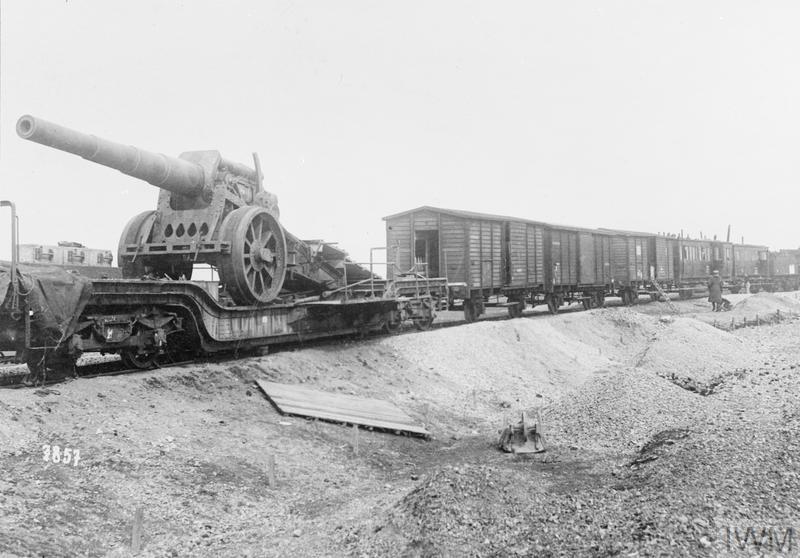