The cemetery was used chiefly by the field ambulances and fighting units of the 29th Division from April to August 1918 for the burial of Commonwealth casualties sustained during the German offensive.

There are now 226 First World War burials in the cemetery.
​

The cemetery was designed by N A Rew 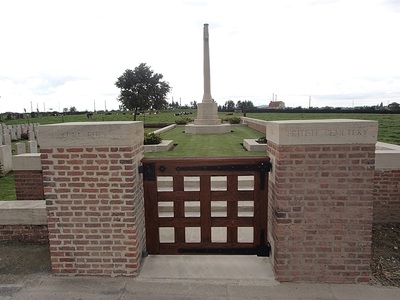 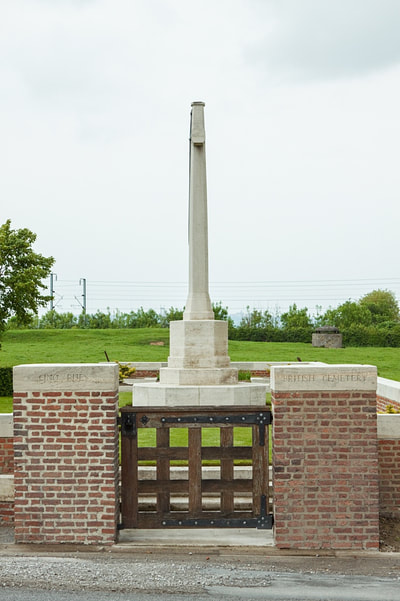 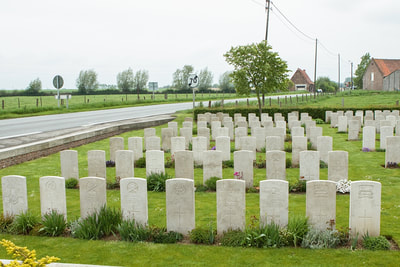 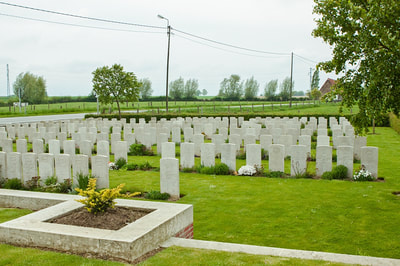 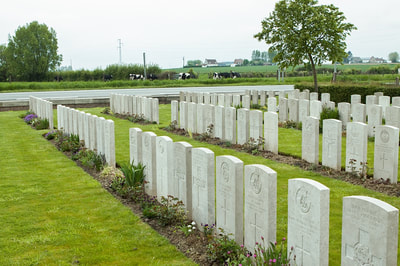 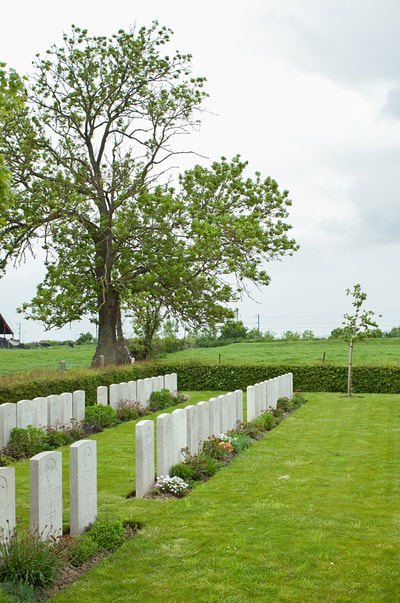 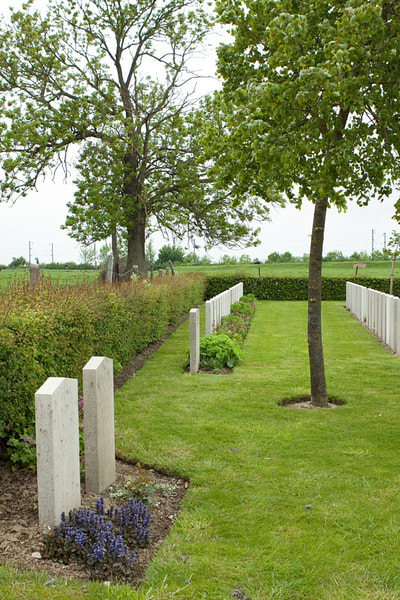 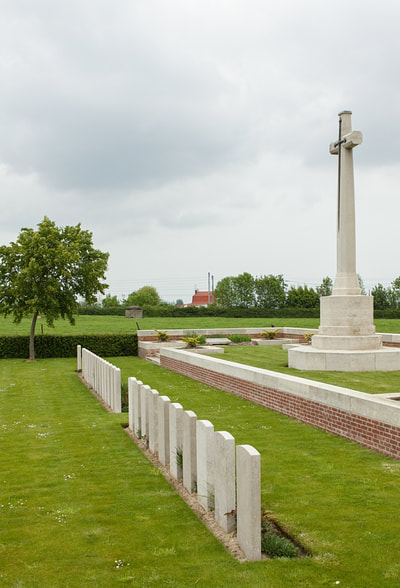 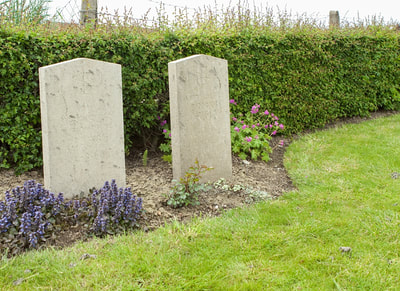 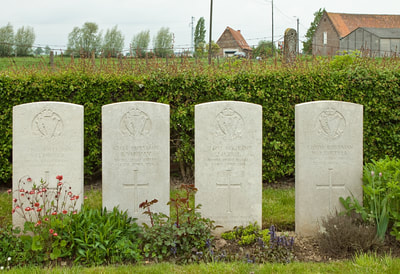 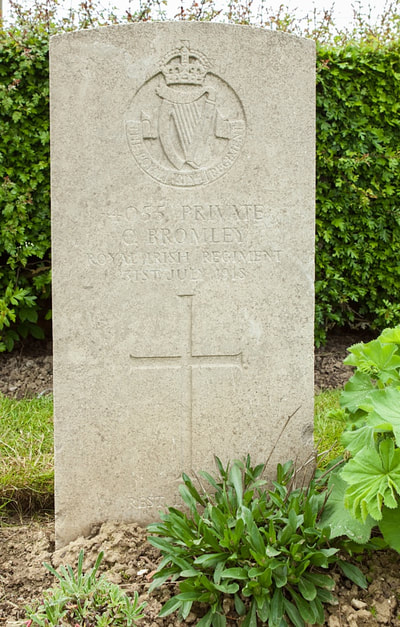 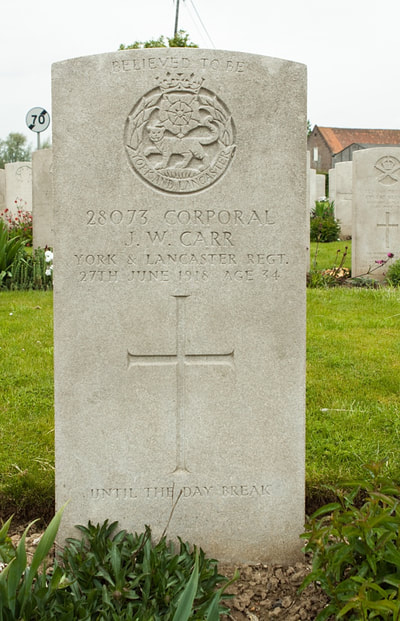 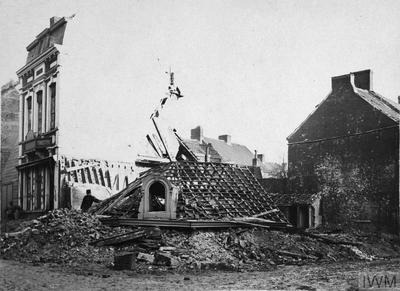 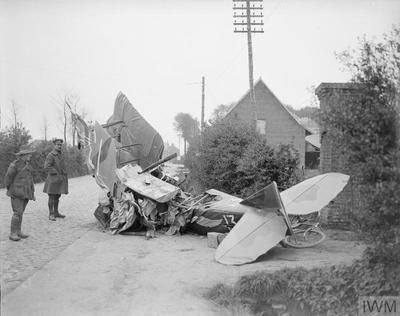 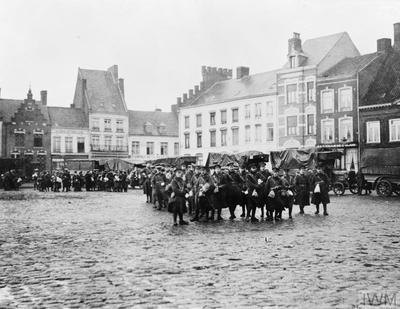 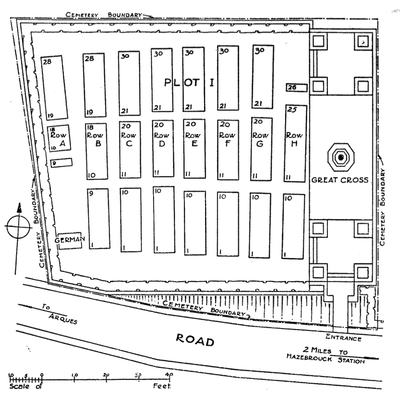 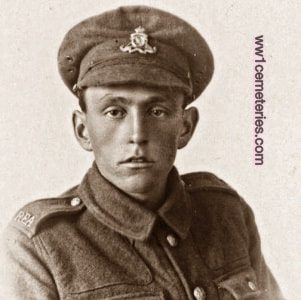 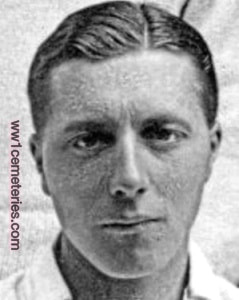 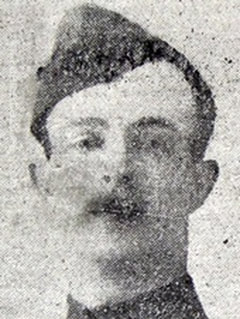 Originally enlisted in the South Wales Borderers, before transferring to the R. A. F. and being promoted to Second Lieutenant. 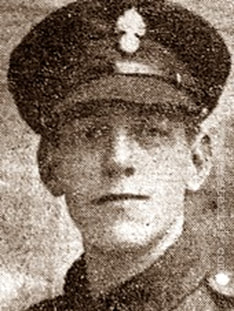 Son of Thomas and Phoebe Hannah Holland, of 6, Dryden Street, Padiham, nr. Burnley.
​
Worked as a clerk at Padiham Railway Station prior to enlisting. 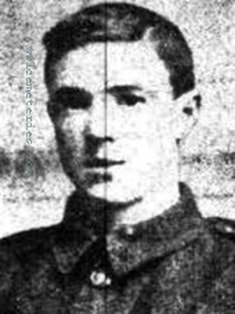 Son of Thomas and Catherine Parker; husband of Elizabeth Ellen Parker, of Burnley. 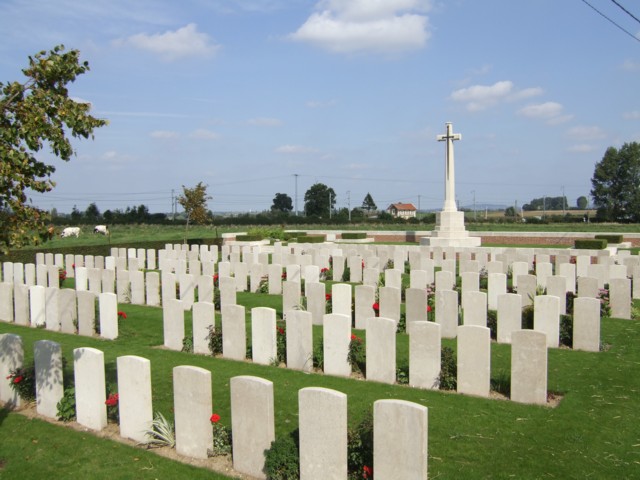 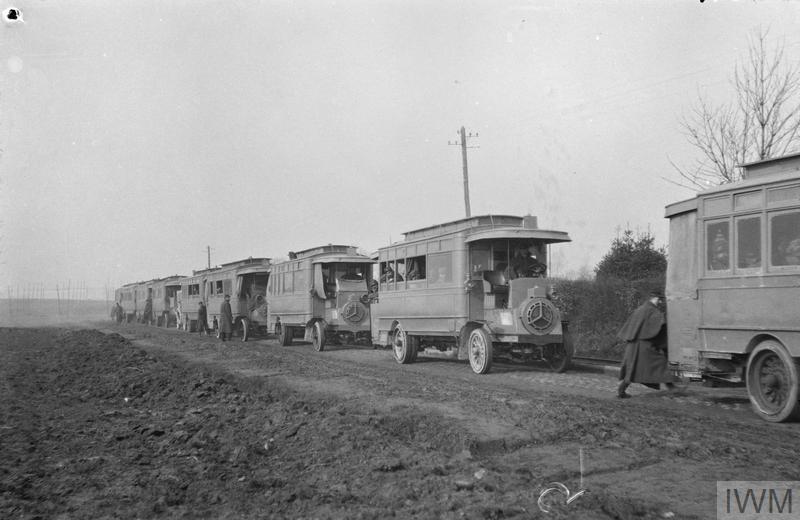