St. Martin-sur-Cojeul is a village about 8 kilometres south-south-east of Arras on the D33. Cojeul British Cemetery lies about 1 kilometre south of the village.

The village of St. Martin-sur-Cojeul was taken by the 30th Division on 9 April 1917, lost in March 1918, and retaken in the following August.

Cojeul British Cemetery was begun by the 21st Division Burial Officer in April 1917, and used by fighting units until the following October. It was very severely damaged in later fighting.

The cemetery contains 349 burials and commemorations of the First World War. 35 of the burials are unidentified and 31 graves destroyed by shell fire are represented by special memorials. 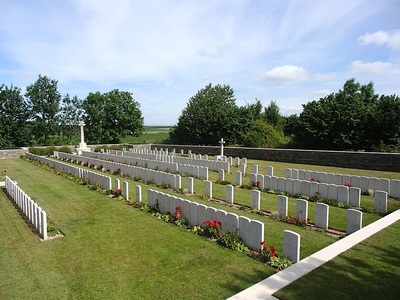 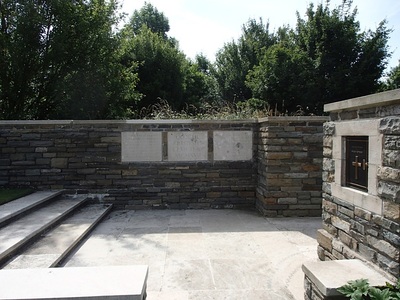 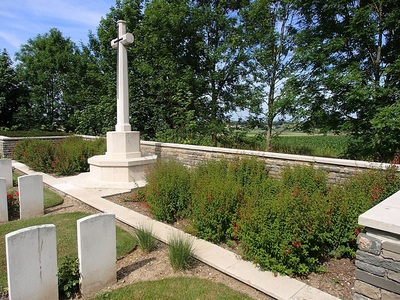 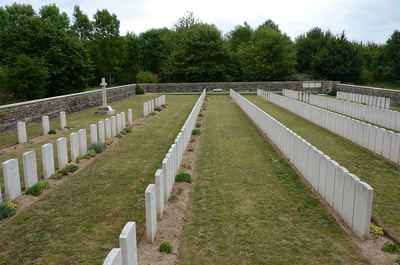 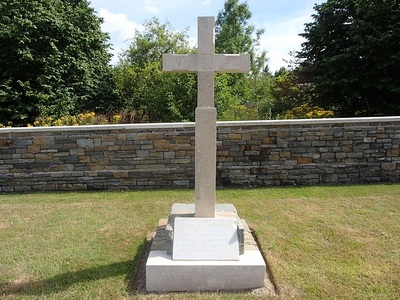 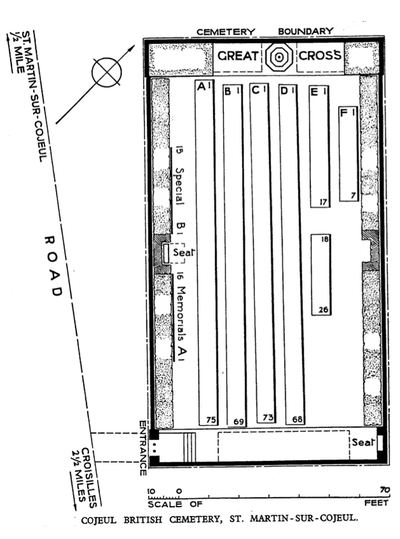 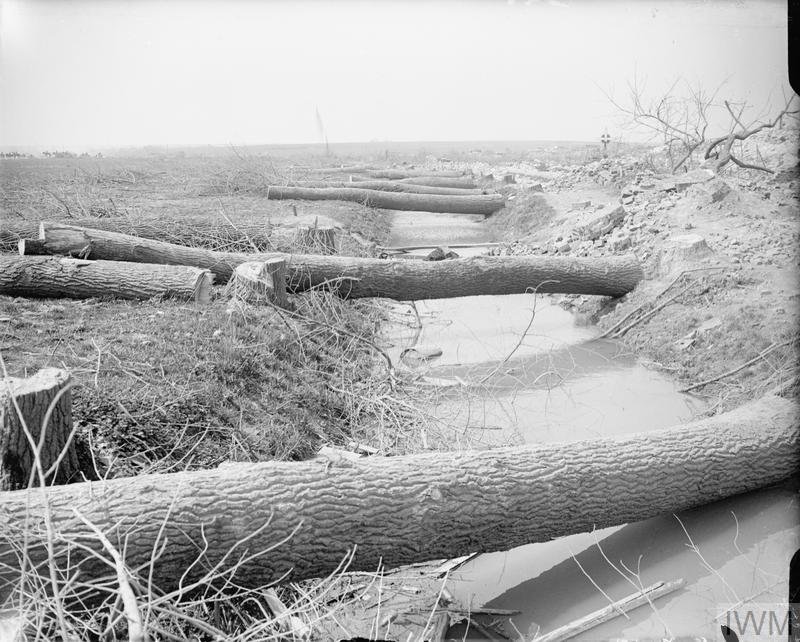 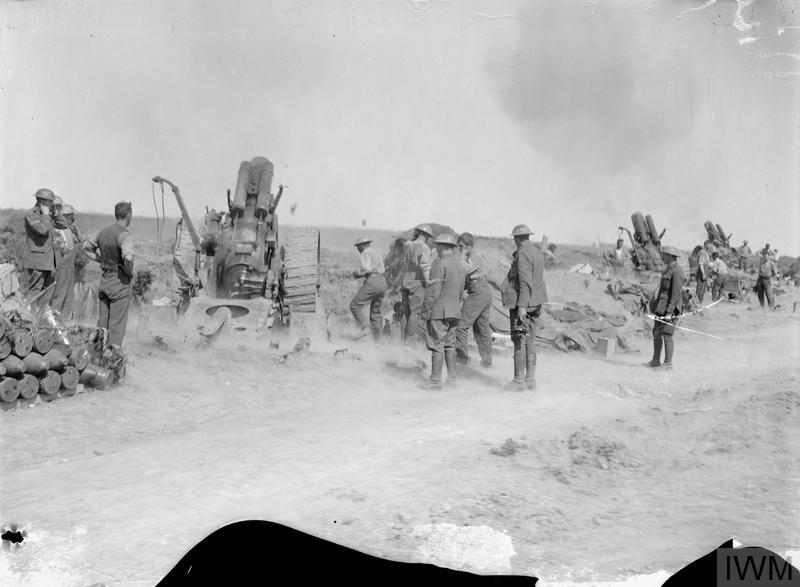 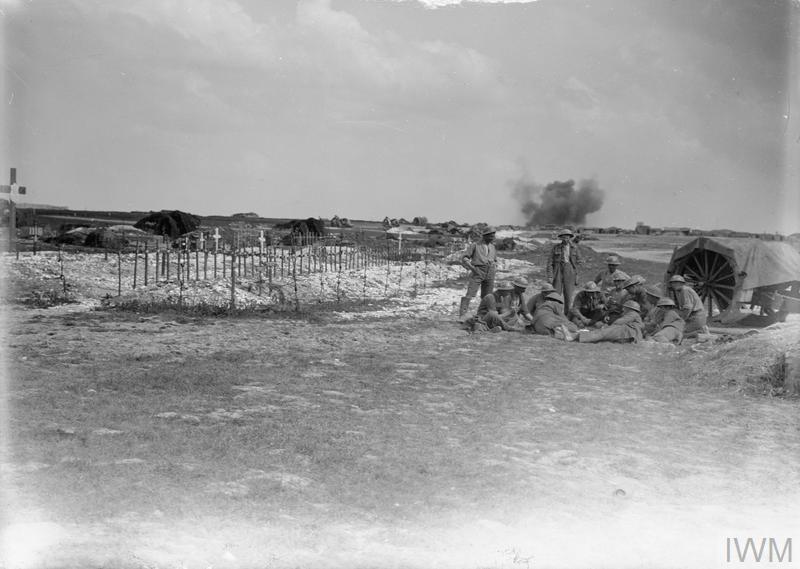 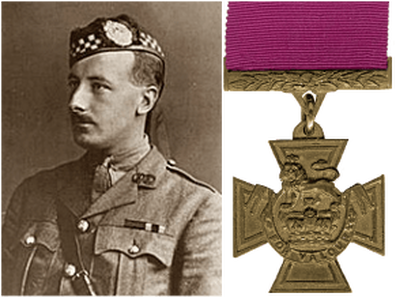 ​Son of the late George Henderson, O.B.E., of Egnal, Paisley, a Magistrate of Paisley, and Elizabeth Purdie or Henderson.

Citation: An extract from "The London Gazette," No. 30167, dated 3rd July, 1917, records the following:-"For most conspicuous bravery. During an attack on the enemy trenches this officer, although almost immediately wounded in the left arm, led his Company through the front enemy line until he gained his final objective. He then proceeded to consolidate his position, which, owing to heavy gun and machine gun fire and bombing attacks, was in danger of being isolated. By his cheerful courage and coolness he was enabled to maintain the spirit of his men under most trying conditions. Captain Henderson was killed after he had successfully accomplished his task." 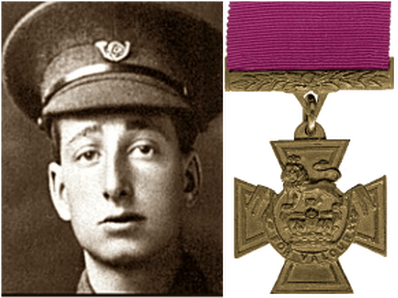 Citation: An extract from "The London Gazette," No. 30122, dated 8th June, 1917, records the following:-"For most conspicuous bravery when with a bombing section forming a block in the enemy line. A very violent counter-attack was made by the enemy on this post, and although five of the garrison were killed, Pte. Waller continued for more than an hour to throw bombs, and finally repulsed the attack. In the evening the enemy again counter-attacked the post and all the garrison became casualties, except Pte. Waller, who, although wounded later, continued to throw bombs for another half an hour until he was killed. Throughout these attacks he showed the utmost valour, and it was due to his determination that the attacks on this important post were repulsed." 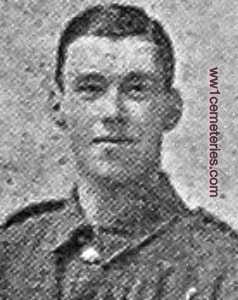 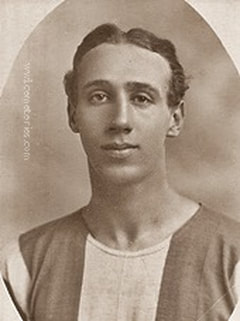 A Professional footballer with Huddersfield Town. He had played in 12 League and 2 FA Cup ties for the Terriers before war broke out and then in 30 games in Town's first wartime season of 1915/16 when temporary regional fixtures were arranged. He played both at centre-forward and centre-half. 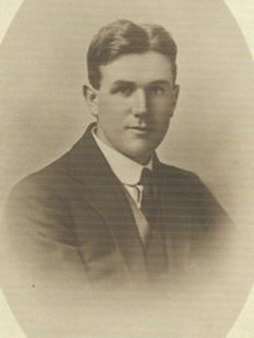 
Herbert Jones was the first husband of my grandmother, Florrie Lilian Cox ,of Bristol, and all I have about them as a couple is their marriage certificate. From the certificate we learn that they were married on 3 July 1915 at the Parish Church of Roath, Cardiff. His age was given as 26. (I have not been able to verify this - rather a lot of people of shared his name!). His occupation was given as 'collector'. His father was George William Jones, retired gentleman. Her father was Edwin John Cox, confectioner, and he was also a witness. The other witness was Elsie May Cox, cousin to the bride. Both gave their residence as 6, Tyler Street.

I believe the photo was taken shortly after the marriage. I have a companion photo of the couple, where the brides wedding ring is definitely on display.

My grandmother never spoke of her first husband. I remember my father saying she regarded the subject as 'too painful'. 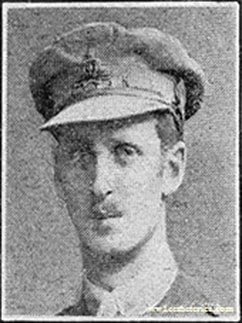 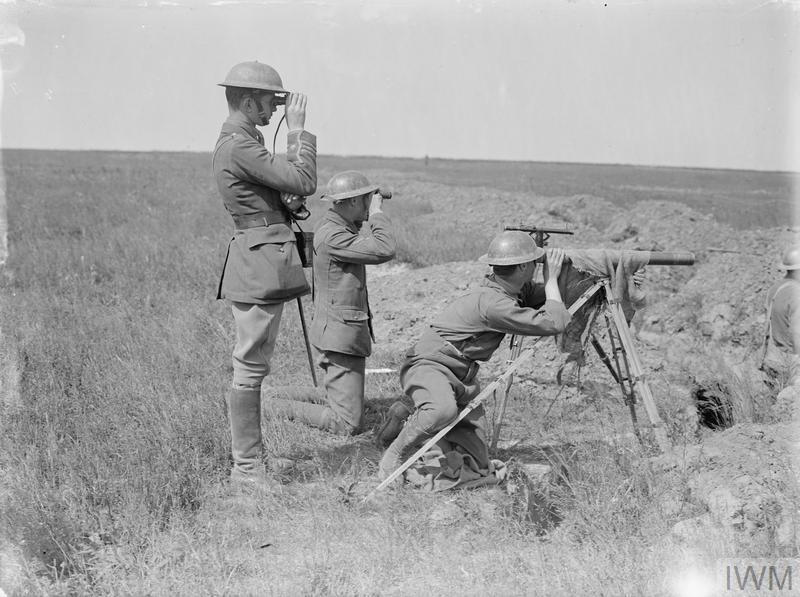 An officer and men using binoculars and a telescope at an advanced Royal Artillery observation post near Hénin-sur-Cojeul, 27 May 1917. © IWM (Q 2269)