The Anzac and Suvla cemeteries are first signposted from the left hand junction of the Eceabat- Bigali road. From this junction travel into the main Anzac area.

At 11.1 kms. from the junction Eceabat- Bigali, the cemetery will be found on the left hand side of the road.

Courtney's and Steel's Post Cemetery is permanently open and may be visited at any time. Wheelchair access is possible via the main entrance.

Courtney's Post, towards the northern end of the original Anzac line, was named from Lieut-Colonel R E Courtney, CB, VD, who brought the 14th Australian Infantry Battalion to it on 27 April 1915. Steel's Post was next to it on the south-west and was named from Major T H Steel, 14th Battalion. Both these positions were occupied on 25 April 1915 and held until the evacuation in December.

There are 225 Commonwealth servicemen of the First World War buried or commemorated in the cemetery. 160 of the burials are unidentified but there are special memorials to 58 casualties believed to be buried among them. 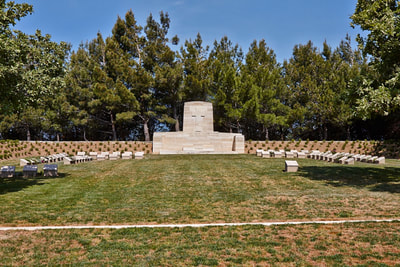 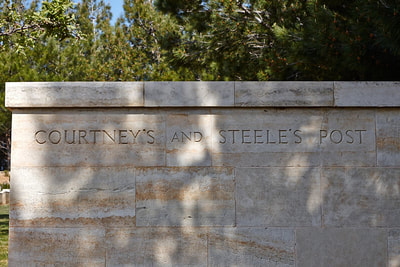 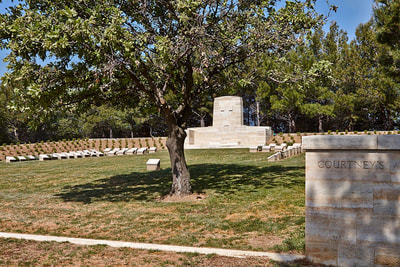 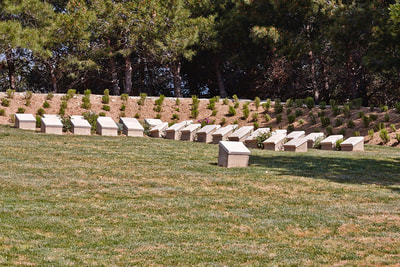 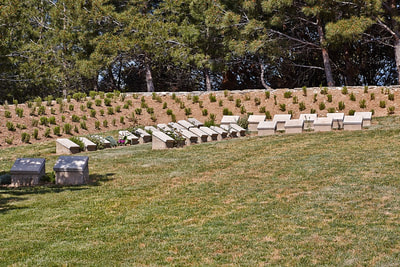 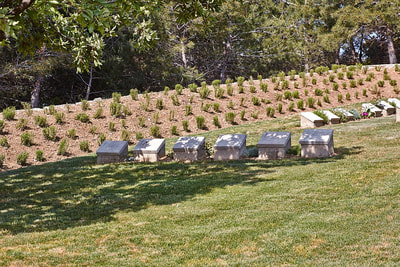 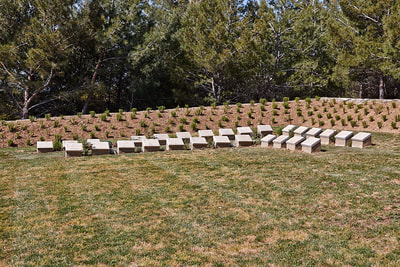 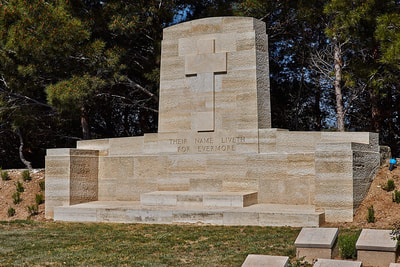 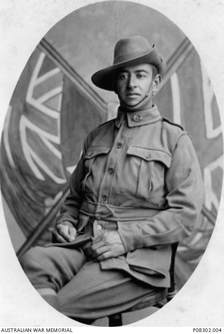 INSCRIPTION. TO LIVE IN HEARTS WE LEAVE BEHIND IS NOT TO DIE. 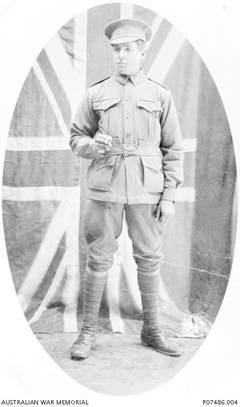 INSCRIPTION. GREATER LOVE HATH NO MAN THAN THIS. 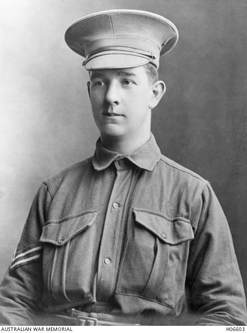 INSCRIPTION. ONE CROWDED HOUR OF GLORIOUS LIFE,IS WORTH AN AGE WITHOUT A NAME. 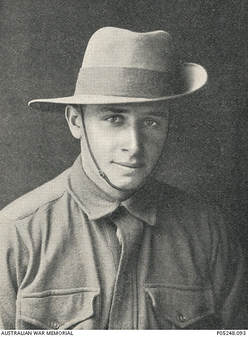 INSCRIPTION. A DUTIFUL SON HE HEARD HIS COUNTRY'S CALL AND ANSWERED THE NEED.

Studio portrait of 362 Lance Corporal Frederick McRae Neal, 14th Battalion of Kyabram, Victoria. A school teacher prior to enlisting, he embarked from Melbourne aboard HMAT Ulysses (A38) on 22 December 1914. On 1 May 1915, he was killed in action during operations on Gallipoli Peninsula, Turkey, aged 22. He is buried in Courtney's and Steel's Post Cemetery, Gallipoli, Turkey. 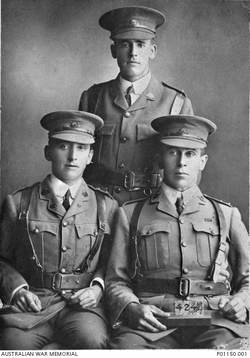 INSCRIPTION. THEIR GLORY SHALL NOT BE BLOTTED OUT. 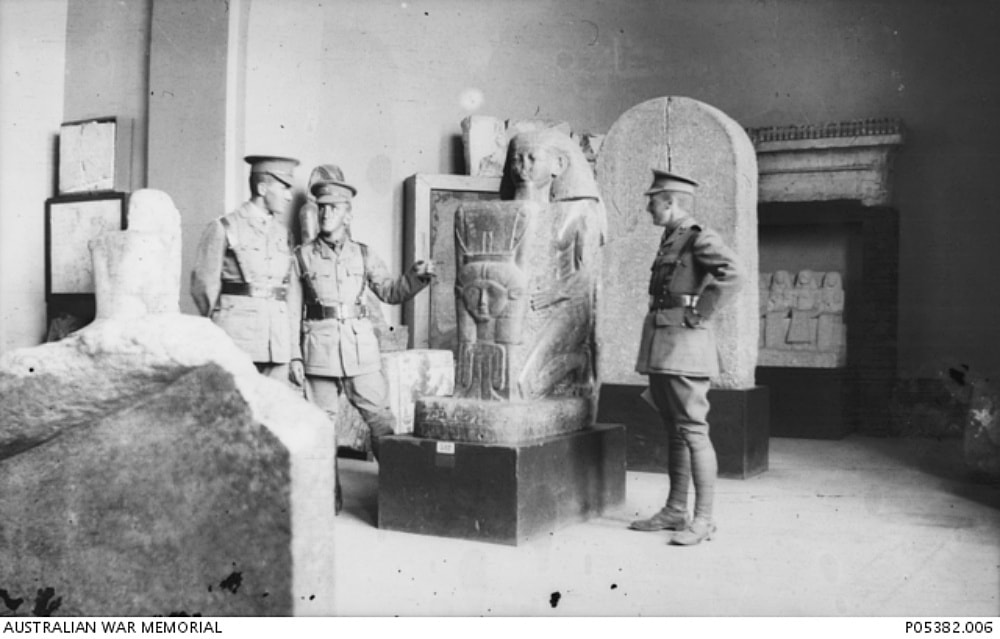 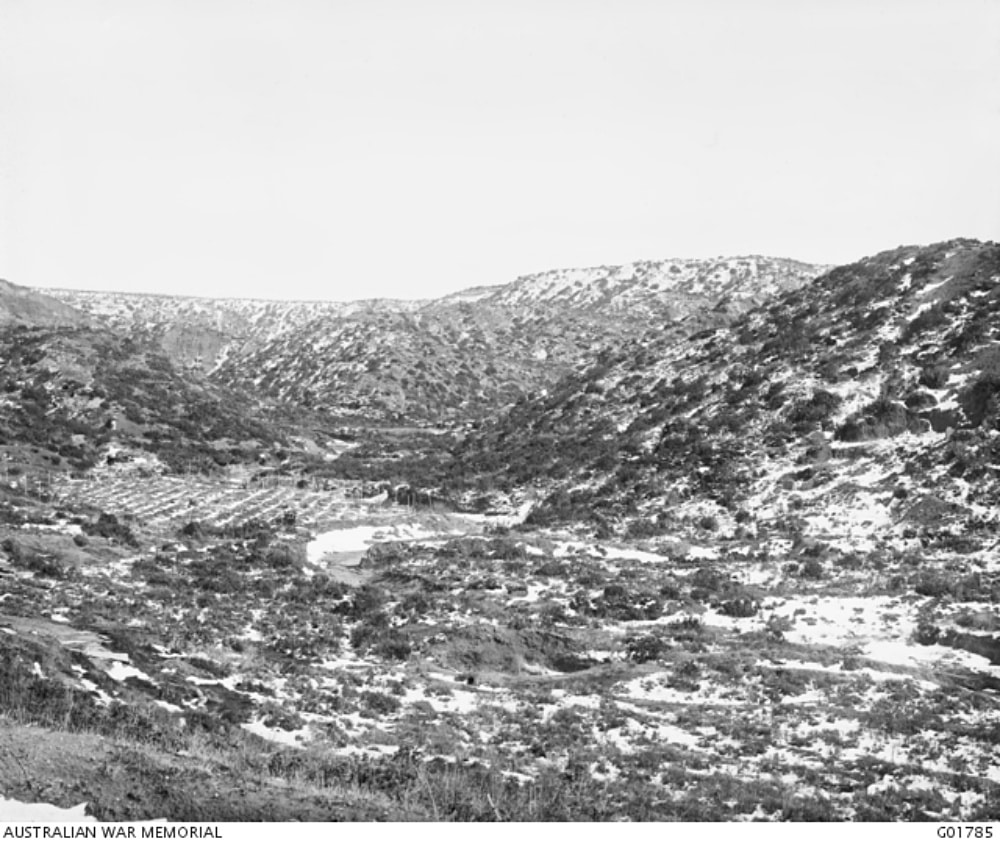 ​Shrapnel Valley covered in snow, taken from Maclagan's Ridge looking north east, showing the cemetery (centre left). The straight skyline in the left background was held by Turkish soldiers. The first broken skyline near the left centre is the back of Courtney's Post and the remainder of the skyline to the right is the back of Steele's Post. The hill on the right was the camping area of the Indian Mule Transport. One of a series of photographs taken on the Gallipoli Peninsula under the direction of Captain C E W Bean of The Australian Historical Mission, during the months of February and March, 1919. 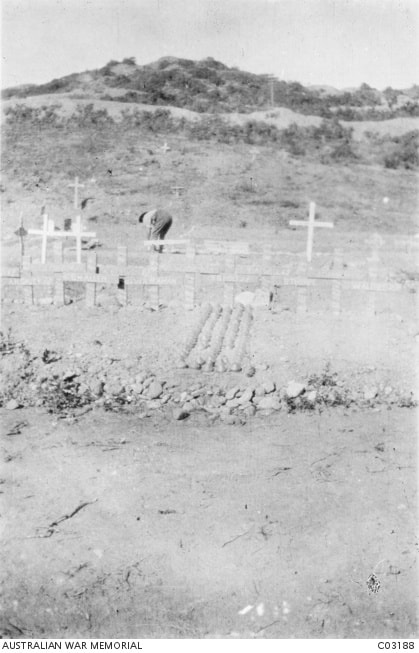