Couturelle is a village in the Department of the Pas-de-Calais some 25 kilometres west-south-west of Arras. Take the Arras - Doullens road, N25. Turn right at the first road after Warlincourt Halte Cemetery, in the direction of Couturelle village. The Cemetery is located on the right hand side of the road. Turn right on entering the cemetery and the two War Graves Plots will be found in the far corner of the cemetery. 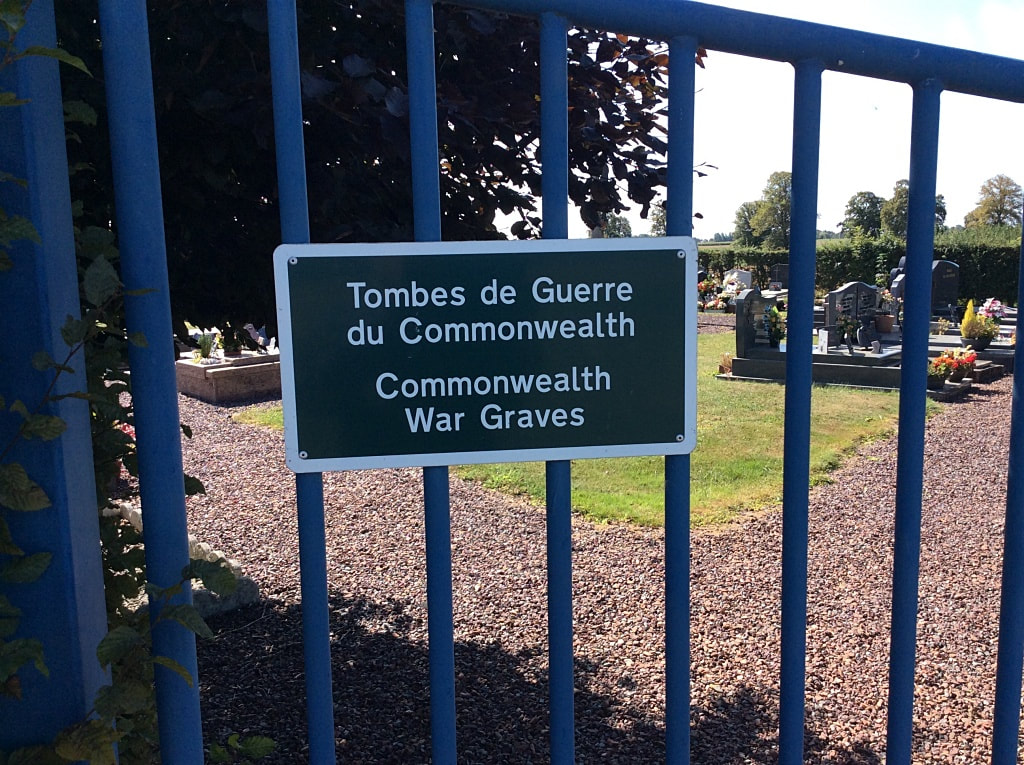 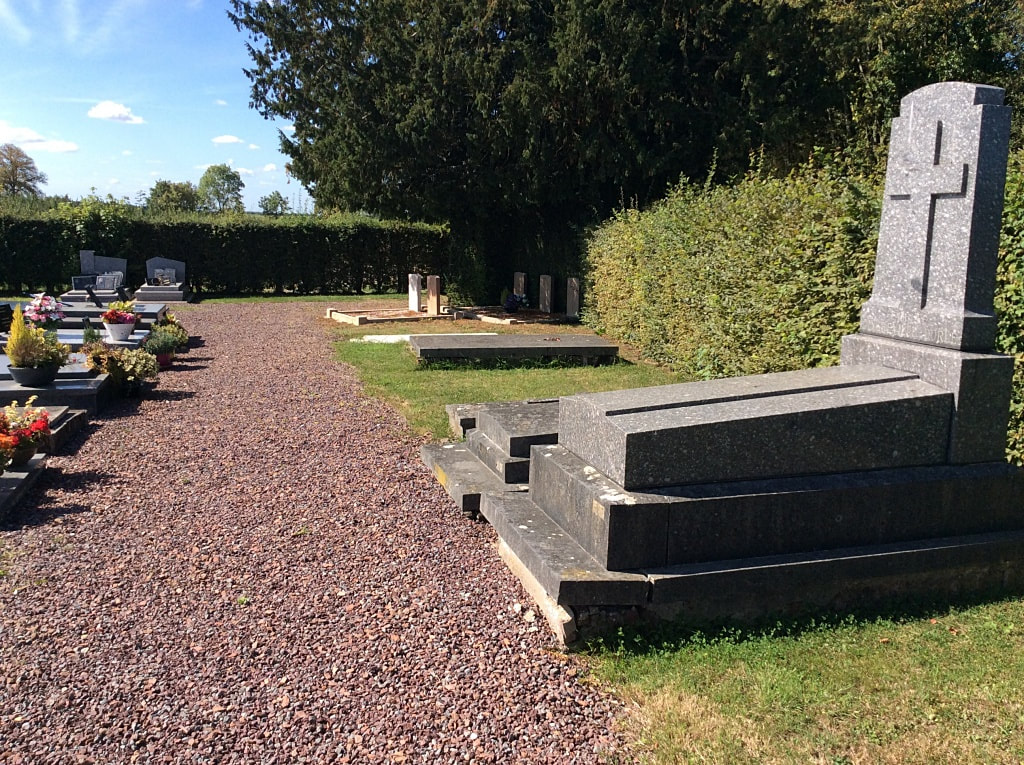 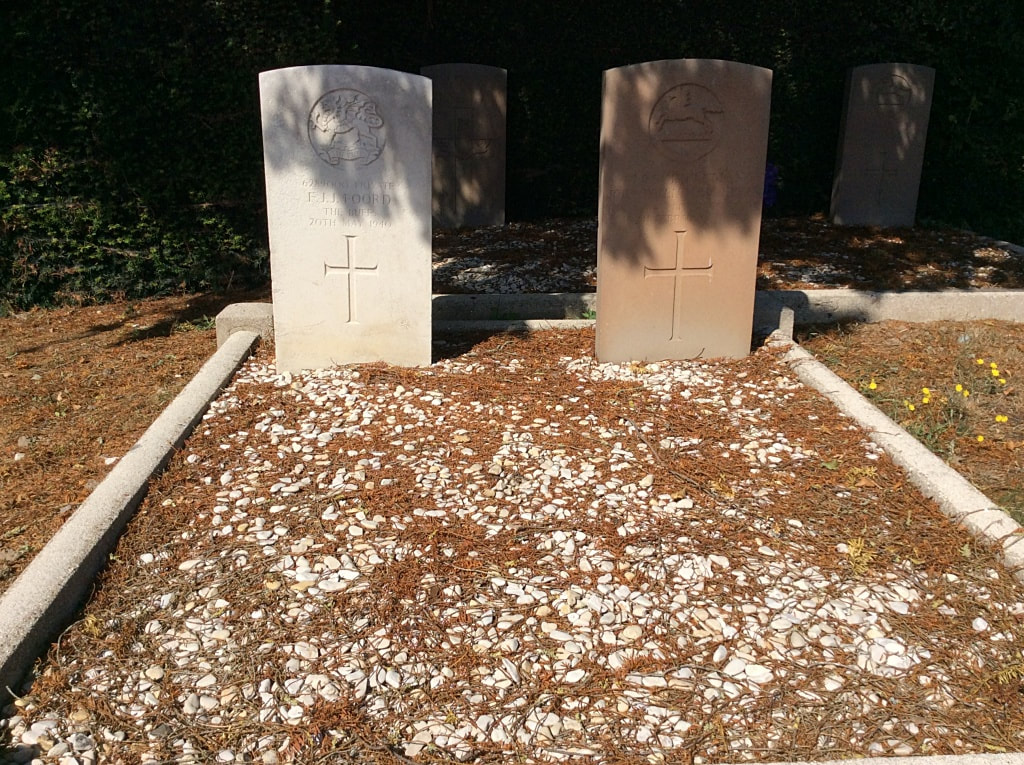 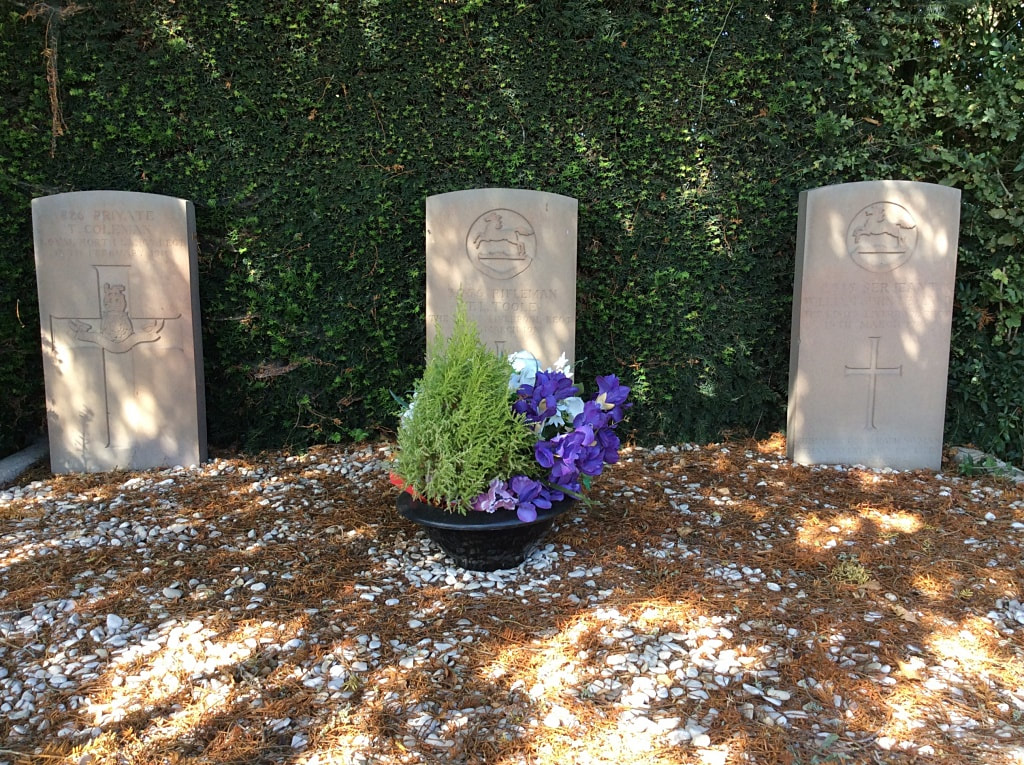 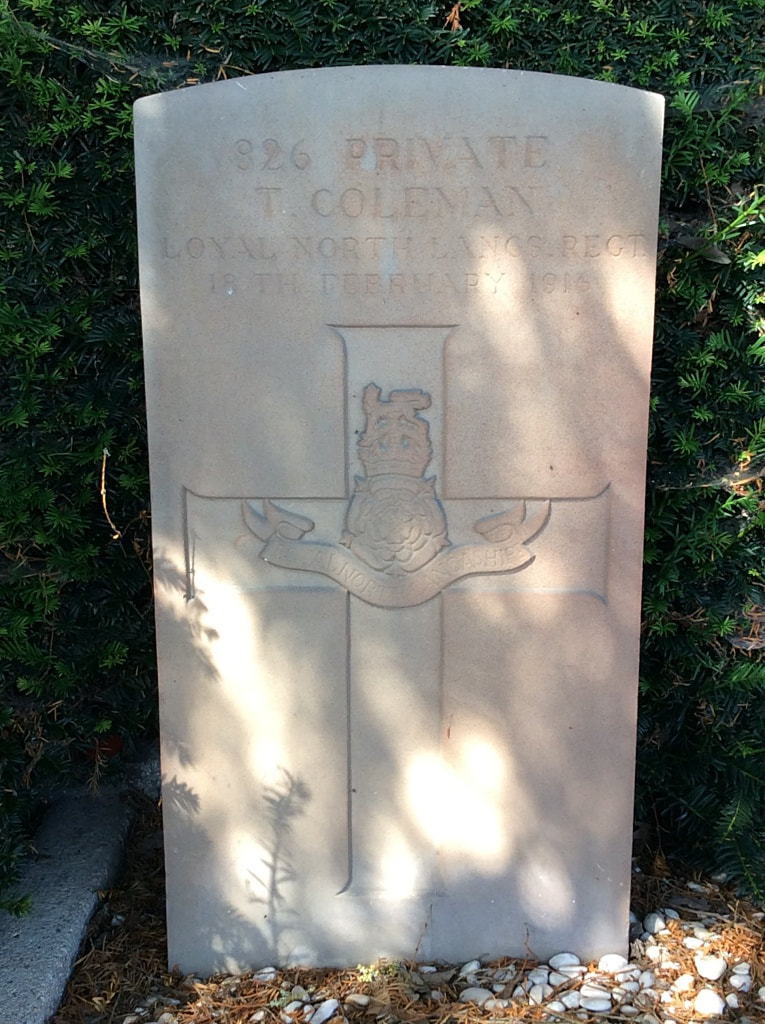 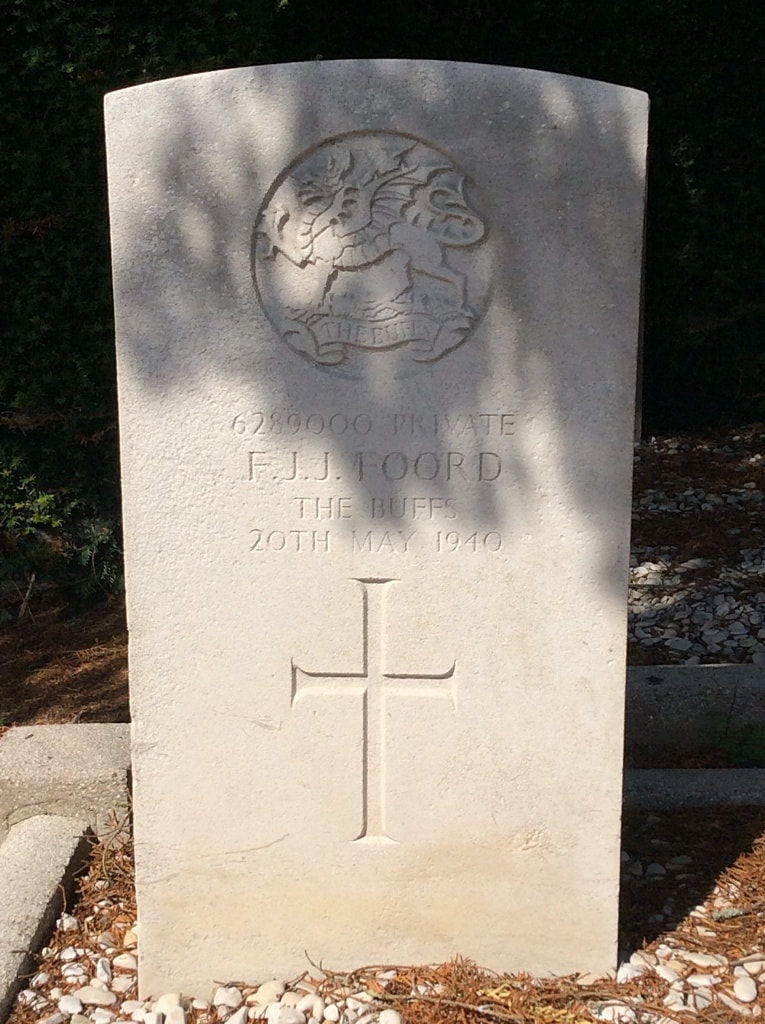 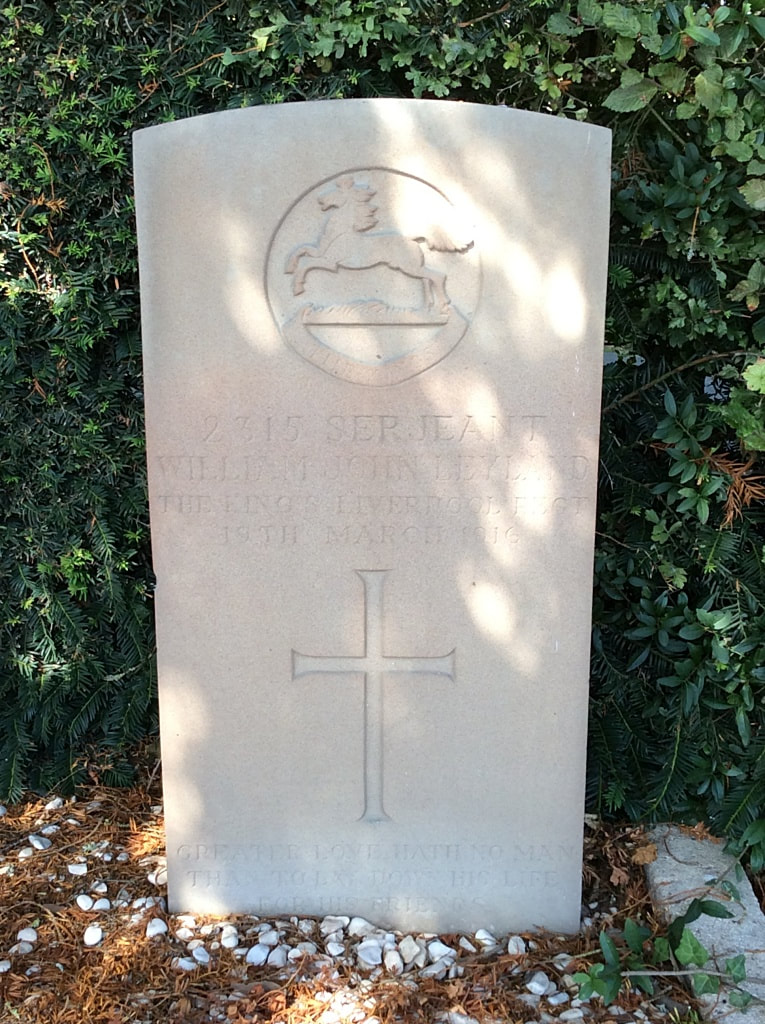 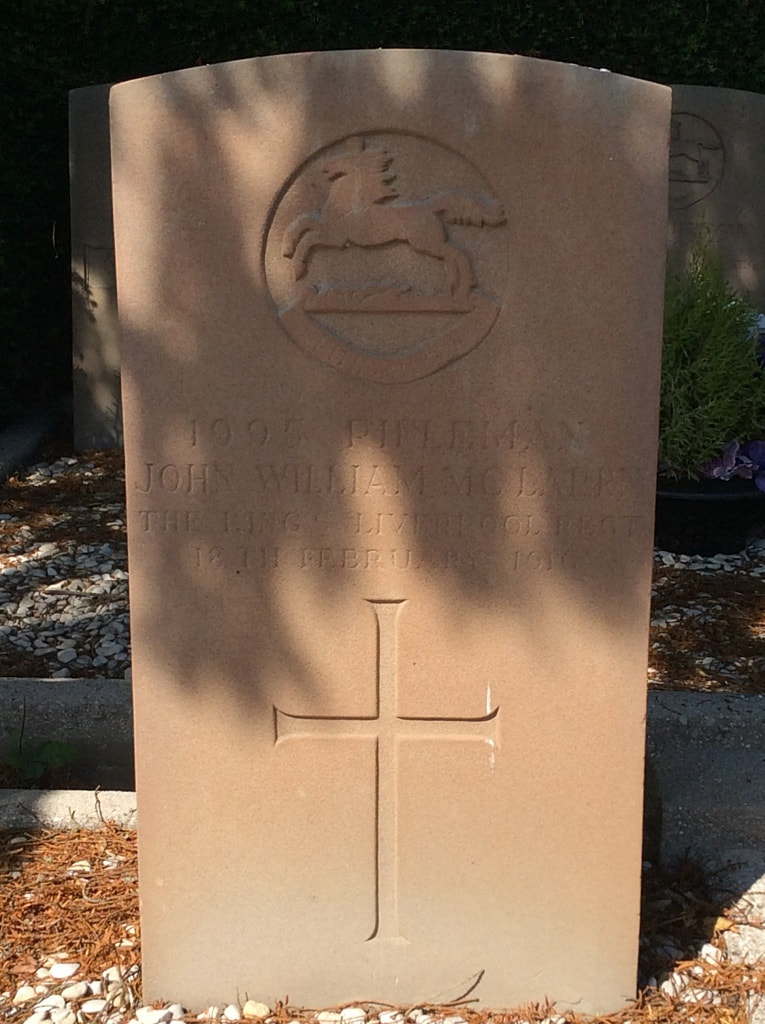 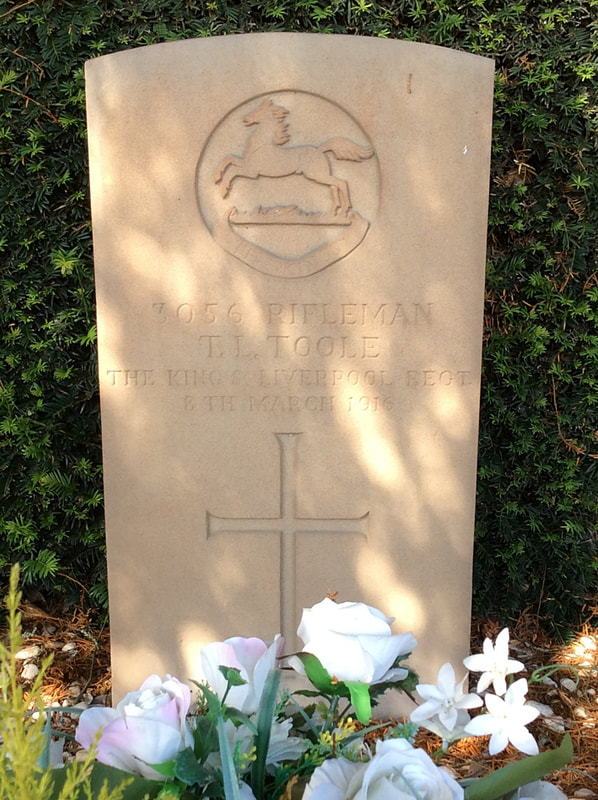 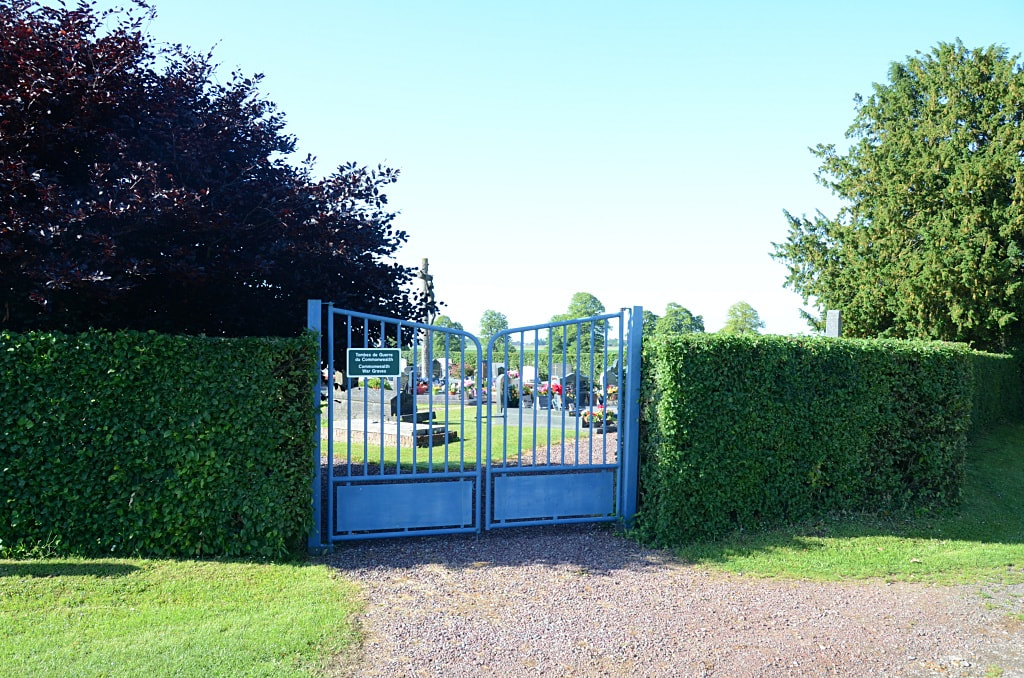 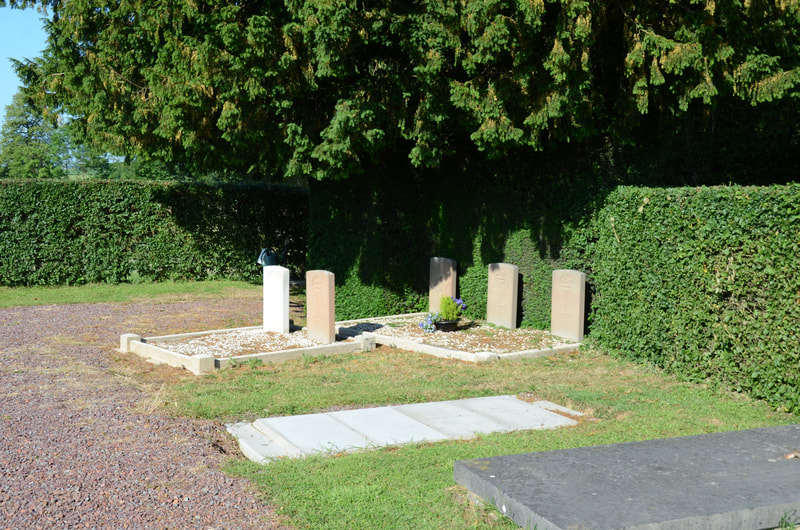 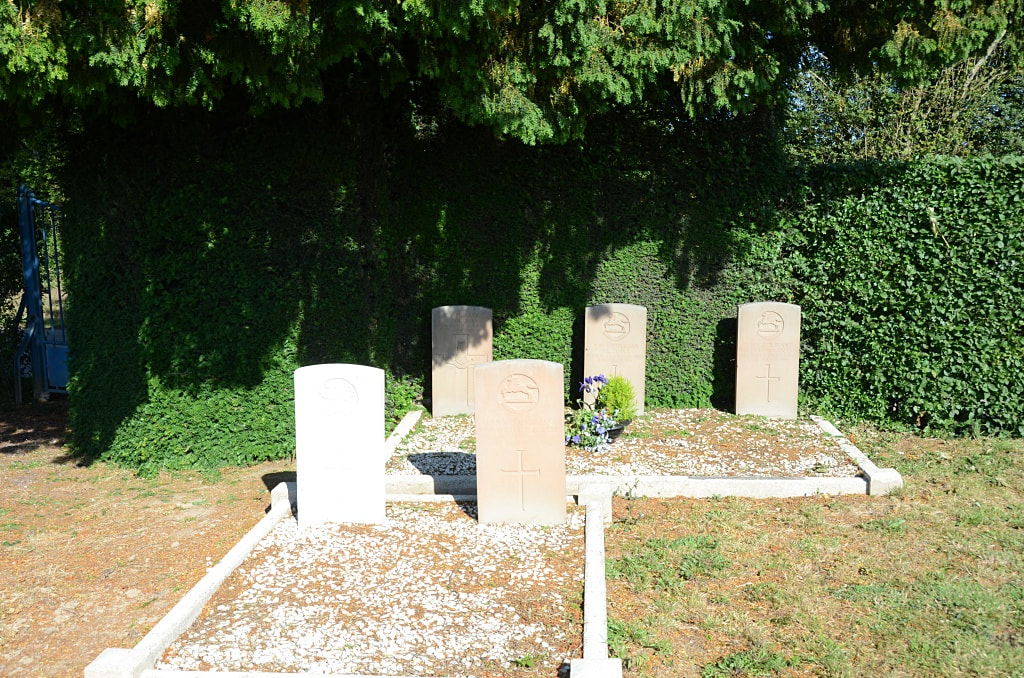 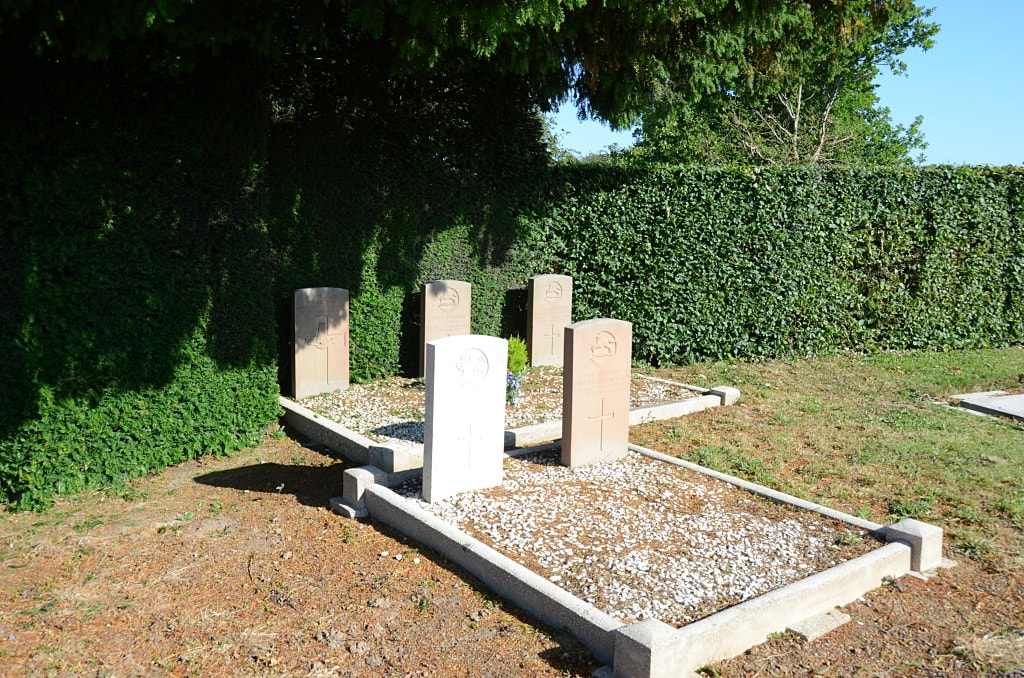 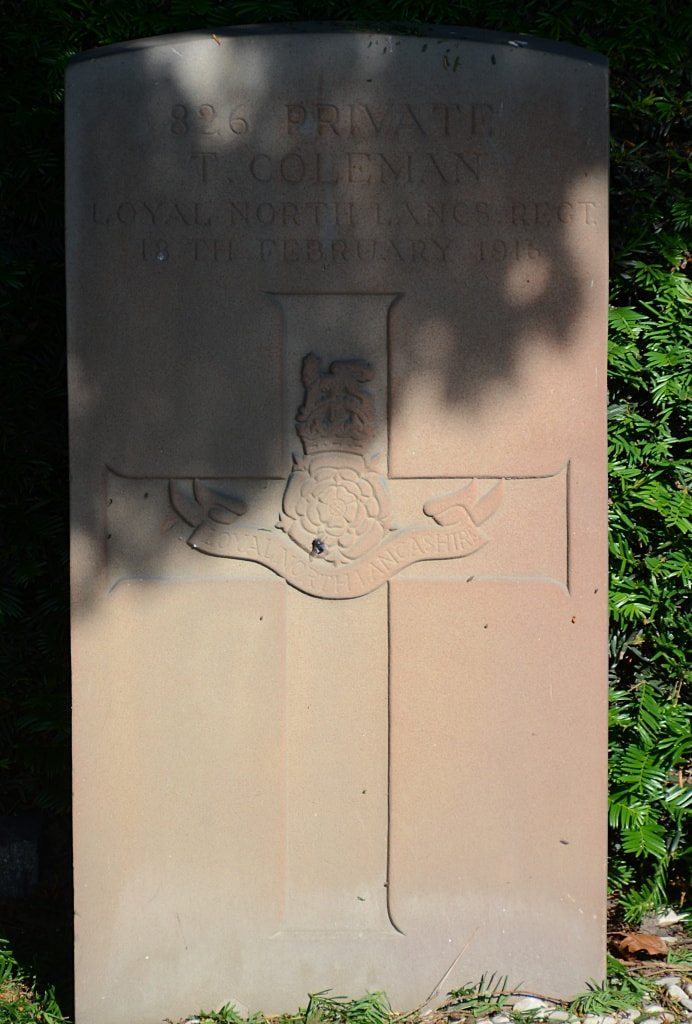 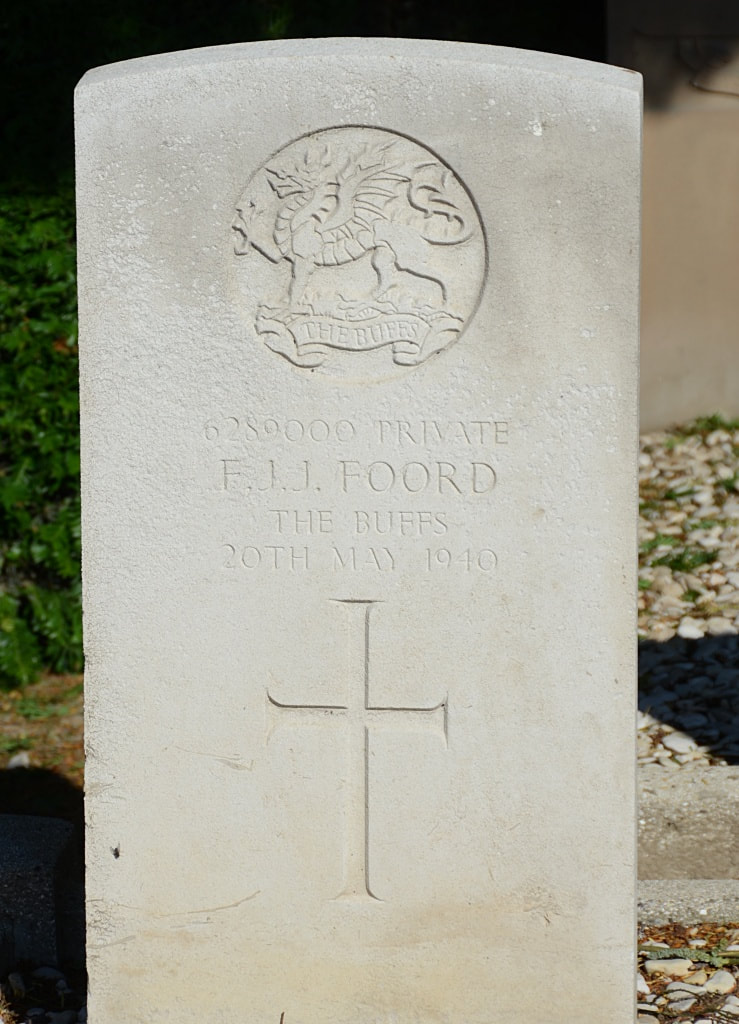 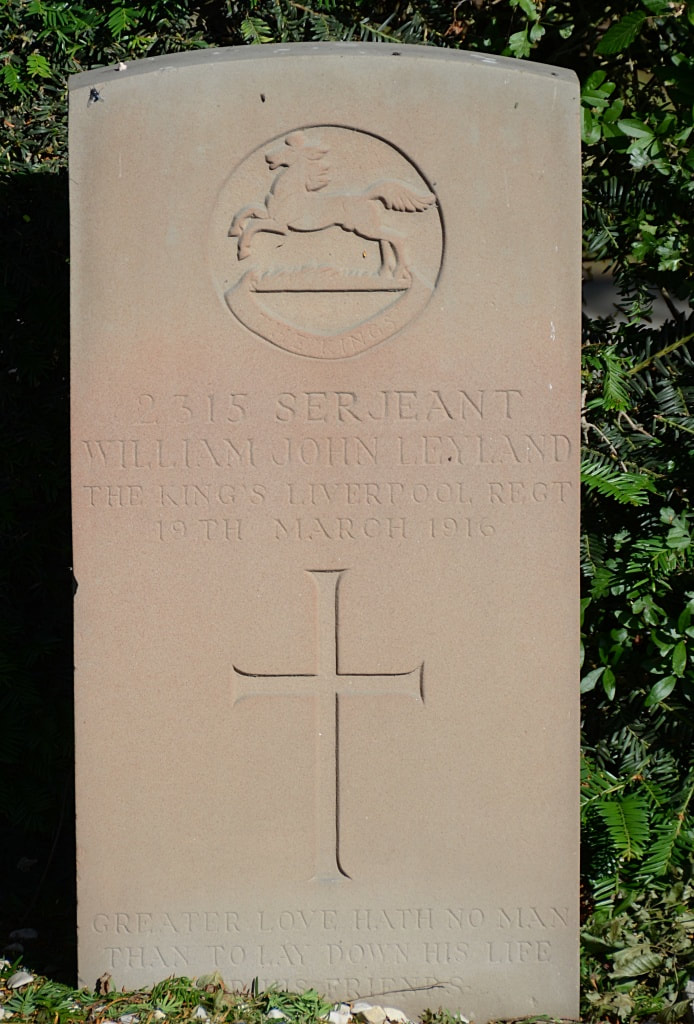 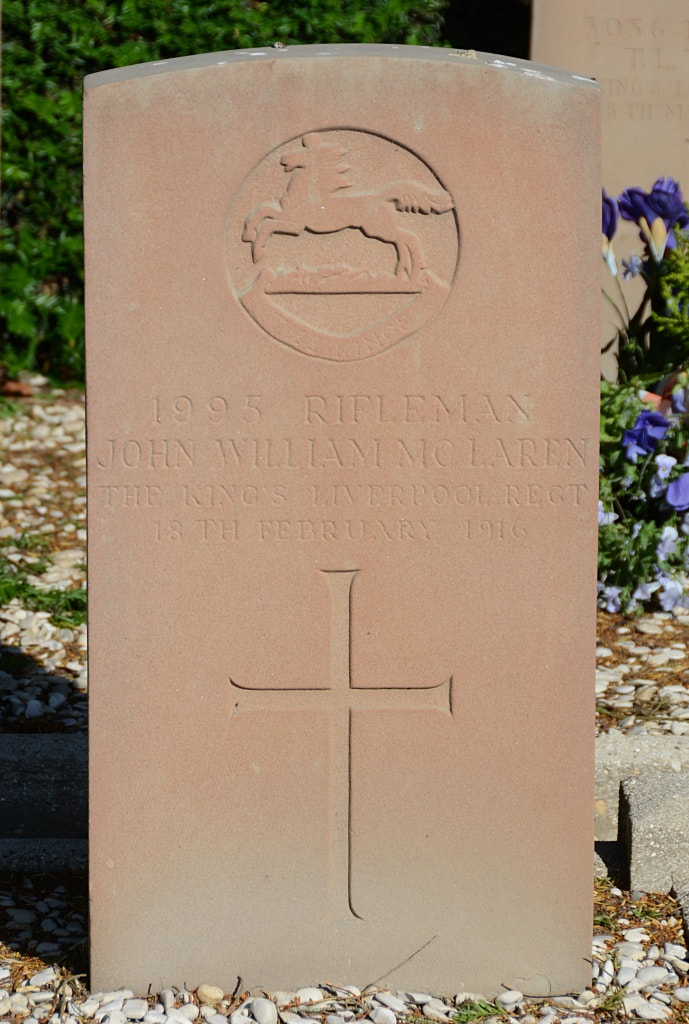 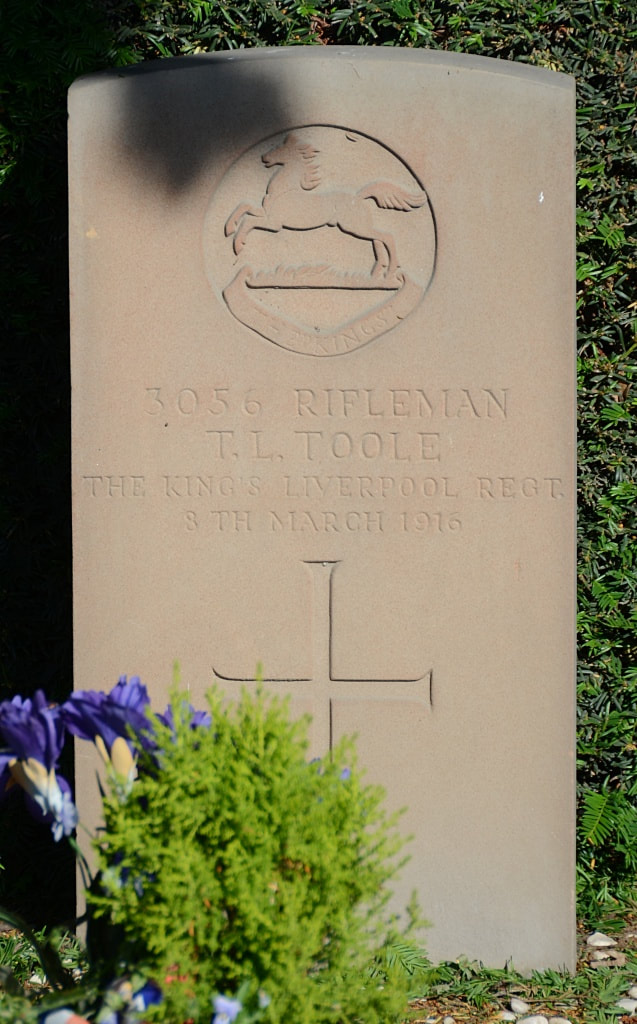