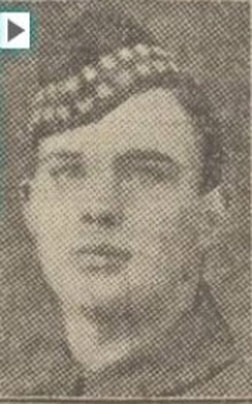 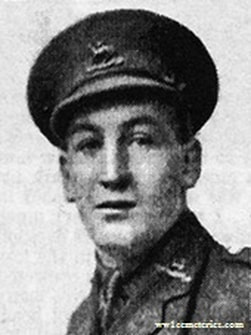 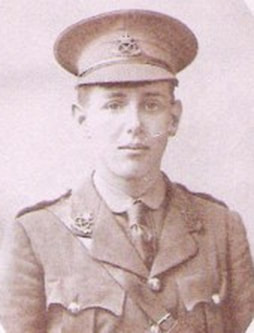 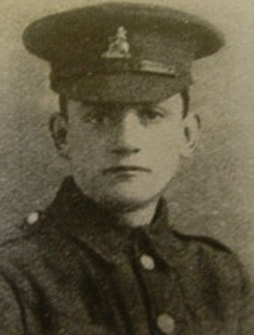 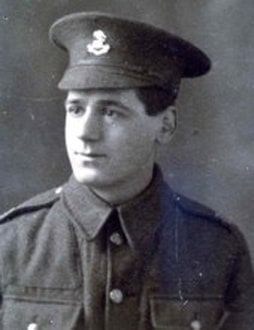 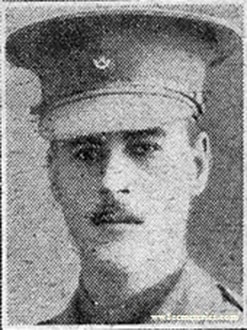 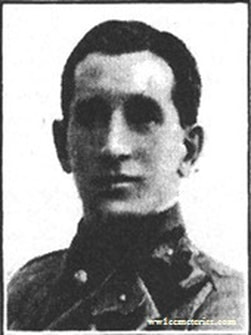 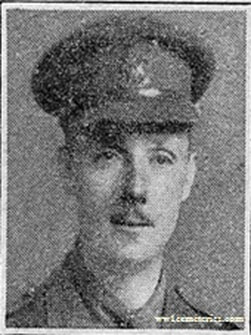 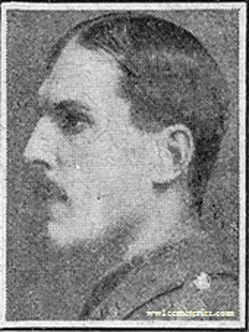 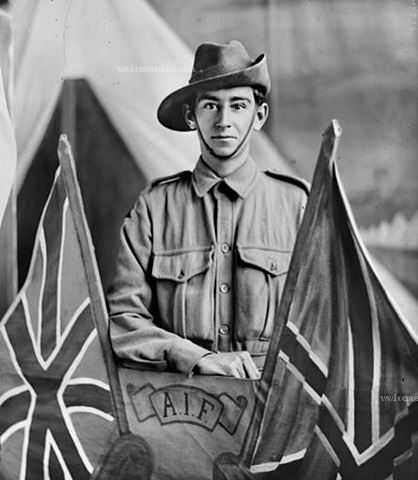 A 21 year old gasfitter, he mobilised for War Service in August 1914 and embarked at Cairns, Queensland on 8 August 1914 for Garrison Duty on Thursday Island. On 14 August 1914 he enlisted for service outside Australia and embarked from Thursday Island on 16 August to take part in the capture of German New Guinea. He joined the Australian Naval and Military Expeditionary Force in September but returned to Townsville on 18 September 1914 not having participated in the capture of German New Guinea due to trouble caused by the firemen on the troopship. He was discharged on 18 September 1914 and enlisted in the AIF on 21 December 1914 and given the service number of 276. He embarked for overseas with A Company, 25th Battalion from Brisbane on 29 June 1915 aboard HMAT Aeneas but returned to Australia medically unfit on 25 September 1915. He re-embarked with service number 2505 with the 4th Reinforcements of the 29th Battalion from Melbourne on 14 March 1916 aboard HMAT Aeneas. While undergoing further training in Egypt, he transferred to the 18th Company Australian Army Service Corps and went on to serve with the 5th Divisional Train in France. Pte Wotton was killed in action on 23 November 1916.